WHY has Boris Johnson caused a Downing Street soap opera to explode in his face?

Why did he air incendiary claims that Dominic Cummings leaked against him when his former chief aide found it so easy to refute them and hit back with damaging allegations of his own? 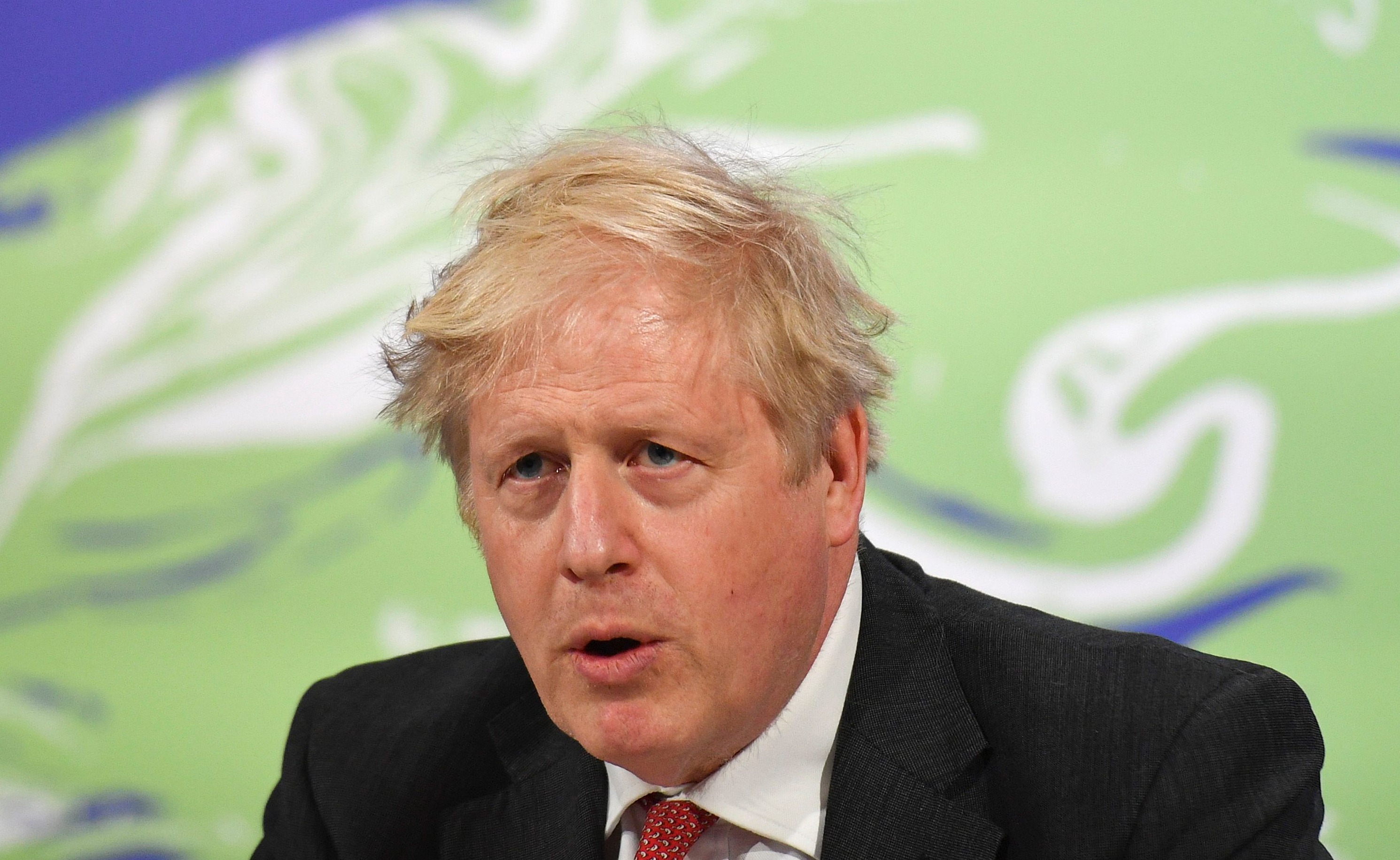 Why — with his huge majority, commanding poll lead and local elections looming — did the PM let the red mist descend and cloud his judgment

These leaks were not even seriously damaging, despite Labour’s confected hysteria.

Only his haters begrudge him decent furnishings in the official Downing Street flat, even from public funds.

Britain wants to see him get on with the jabs rollout, deliver his roadmap to our freedom, clear the NHS backlog and create jobs.

Only his enemies want him distracted by energy-sapping feuds.

He must forget about Cummings.

That era is gone.

His focus now must be entirely on serving those who elected him.

THE scale of the injustice dished out to 45 convicted postmasters, and almost ­certainly vastly more, boggles the mind.

Post Office executives were prepared to see staff jailed and their lives destroyed to cover up known problems with a costly new IT system. 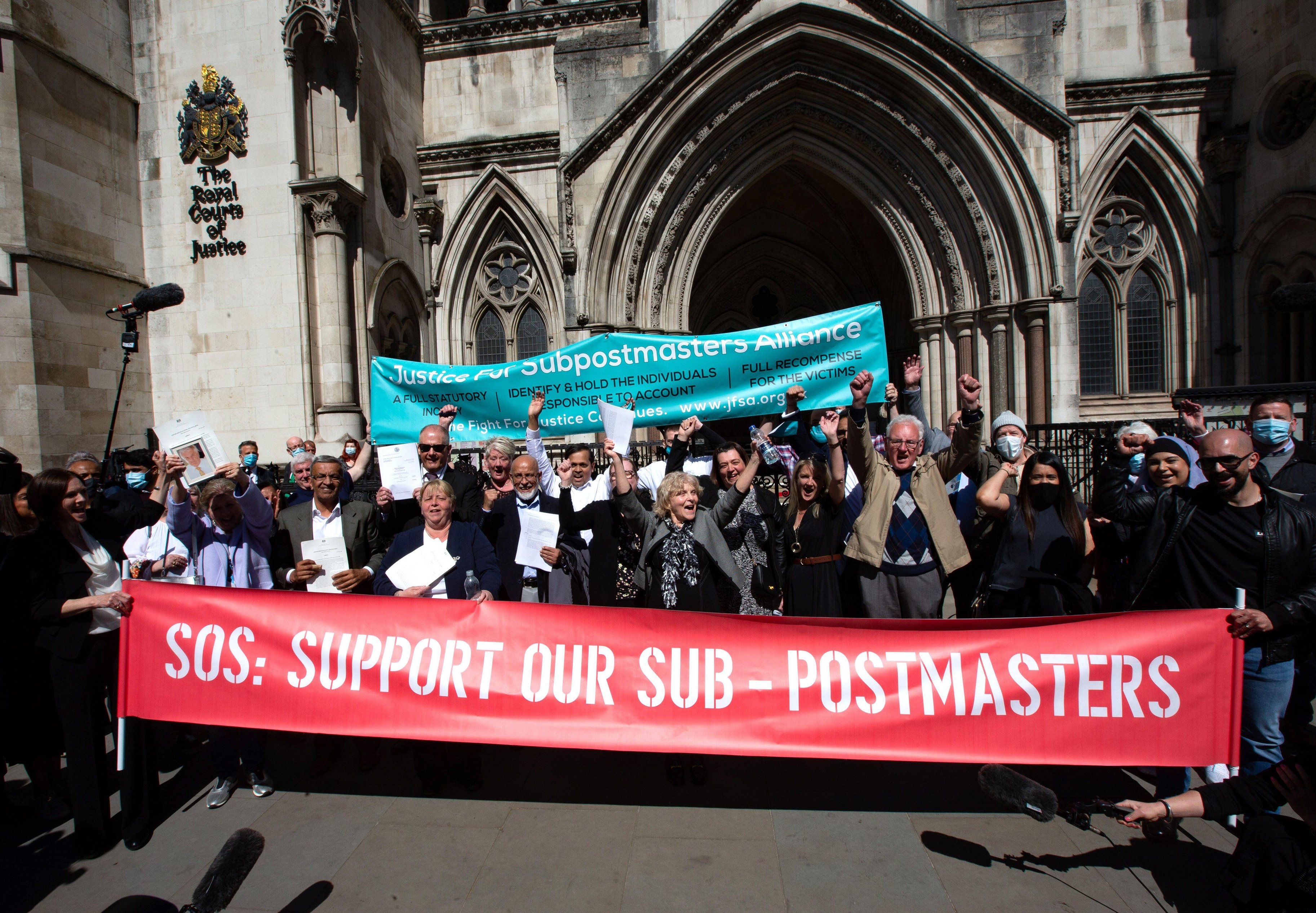 It was ­simply wicked.

The victims’ stories are heartbreaking.

Falsely accused of theft, some killed themselves.

Some served jail time, including mums taken from their kids.

They lost homes, marriages, savings and their standing in the community.

They must now be fully compensated.

It was joyful to see so many convictions quashed yesterday.

Many more must also get justice.

Which means the bosses who knowingly let it happen getting their just deserts too.

HOW proud Britain should be of the disease-busting Jenner Institute in Oxford.

Not content with inventing a highly effective Covid jab, its scientists also appear on the brink of a historic breakthrough with that ancient evil, malaria. 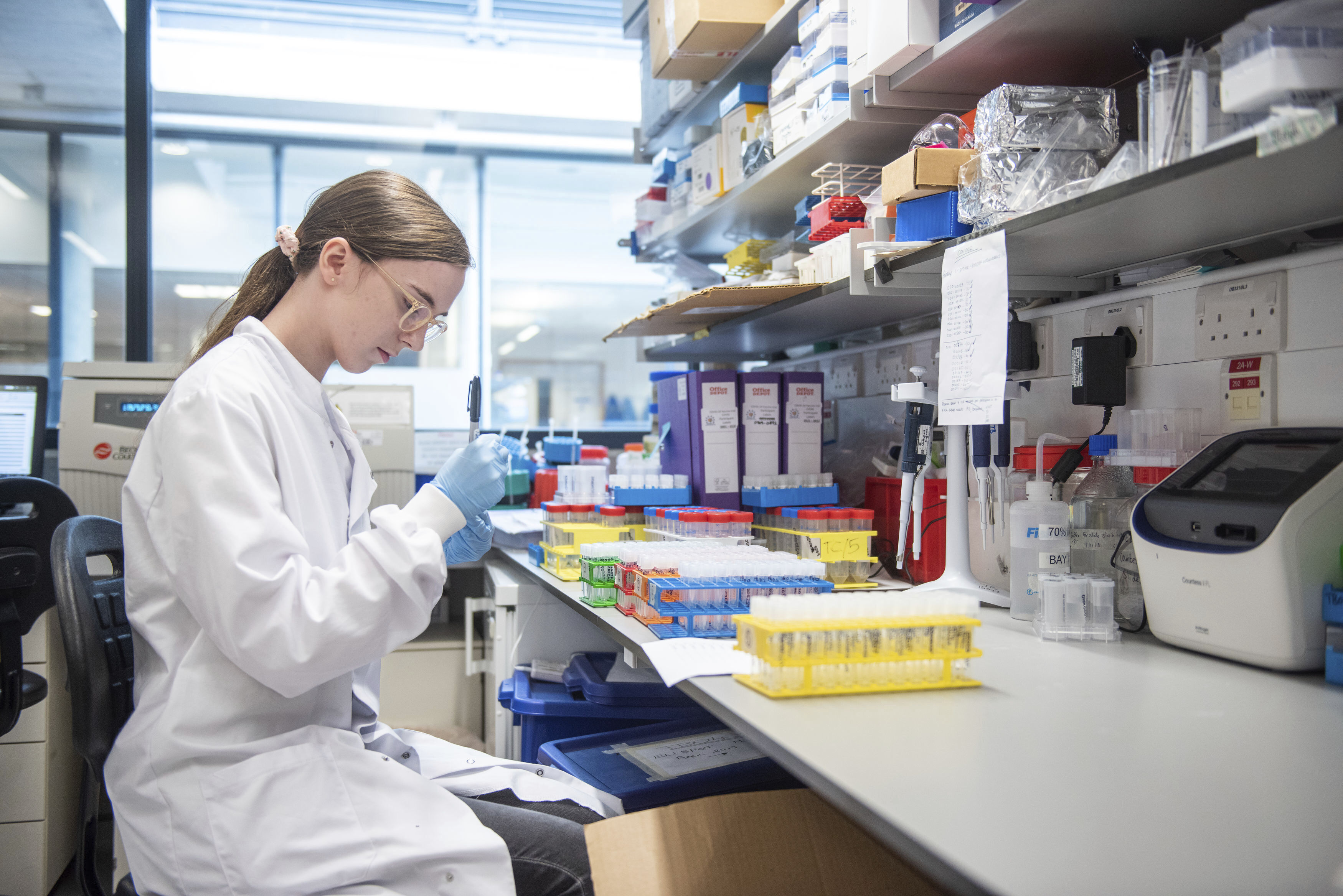 The best vaccine yet is only 39 per cent effective

Oxford’s new one shows 77 per cent efficacy in trials.

This mosquito-borne disease has killed hundreds of millions over the centuries.

Even now it claims 400,000 lives a year, mostly babies and toddlers.

Let’s show the same urgency we did with Covid.

Get the drug approved, made and rolled out rapidly to the poorest parts of Africa which most need it.

Then bestow every bauble on those Brit boffins.