BRIT pupils will have a "massive catch-up operation over the summer" to get ready to go back to class in September.

The Prime Minister declared kids will be able to get up to speed on work they may have missed out on amid the pandemic. 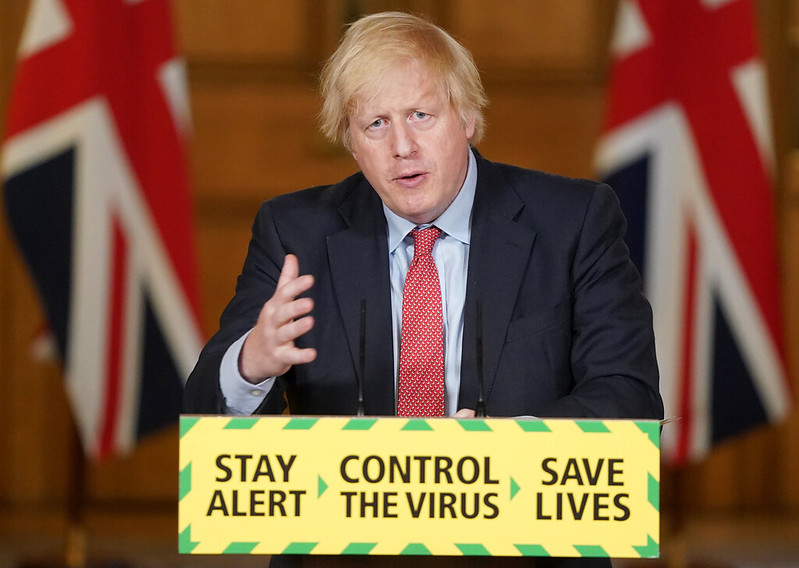 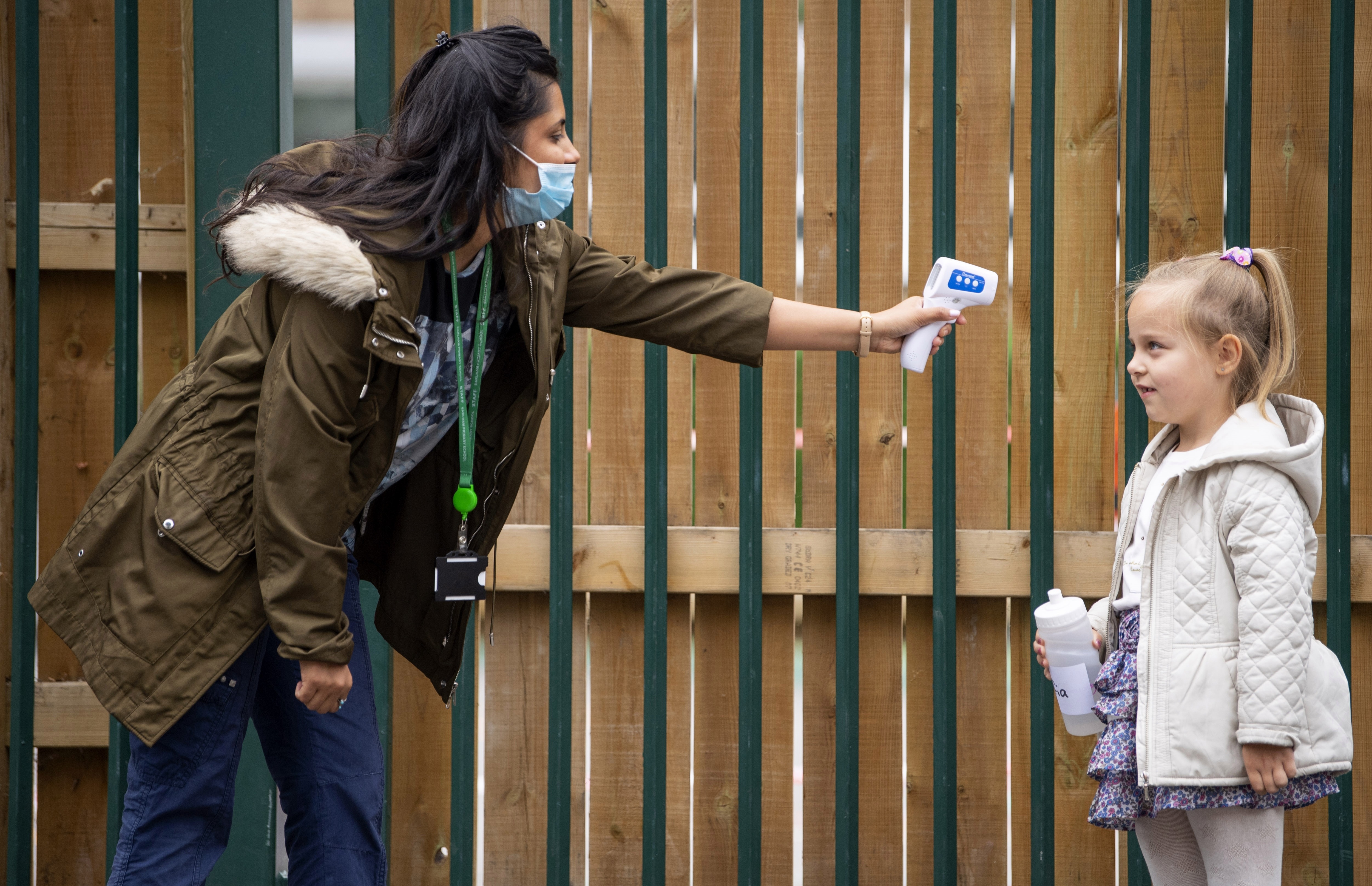 Boris Johnson said he wanted all pupils back in school by September, after abandoning plans to get more primary school children back in class before England's summer break.

He said details of the catch-up plans will be outlined by Education Secretary Gavin Williamson next week.

At the Downing Street news briefing on Wednesday, Mr Johnson admitted the Government had been forced to move "slower than we would have liked in some areas", including in reopening schools.

He said: "It is because the rate of infection is not quite low enough and because we are not able to change our social distancing advice, including smaller class sizes in schools, that we are not proceeding with our ambition to bring back all primary pupils at least for some weeks before the summer holidays.

"We're going to get all schools back in September if we possibly can .. but it's going to be a big summer of catch up.

"We're going to keep making sure that kids get the remedial help that they need for the stuff that they've missed for months and months to come so that they genuinely make up for lost time."

The PM rejected suggestions education had not been a priority, saying: "There are plenty of other EU countries that are not getting primary schools back at all or until September.

"So we're going as fast as we can, we still have a pandemic to cope with … and we're going to have a massive catch-up operation over the summer and beyond which Gavin Williamson will be setting out next week.

"I see massive importance in this campaign. So many pupils … have not had quite the home-schooling that perhaps others have had and it's vital that we compensate as fast and as far as we can."

A number of councils, including in the north west of England, have opposed plans to widely reopen after new data suggested coronavirus could still be spreading in their local areas.

But some schools said they did not have enough space on site to admit all pupils in the eligible year groups while adhering to Government guidance to limit class sizes to 15 and encourage fewer interactions.

Former chief inspector of schools in England Sir Michael Wilshaw said the Government's approach to education has been an "absolute tragedy". 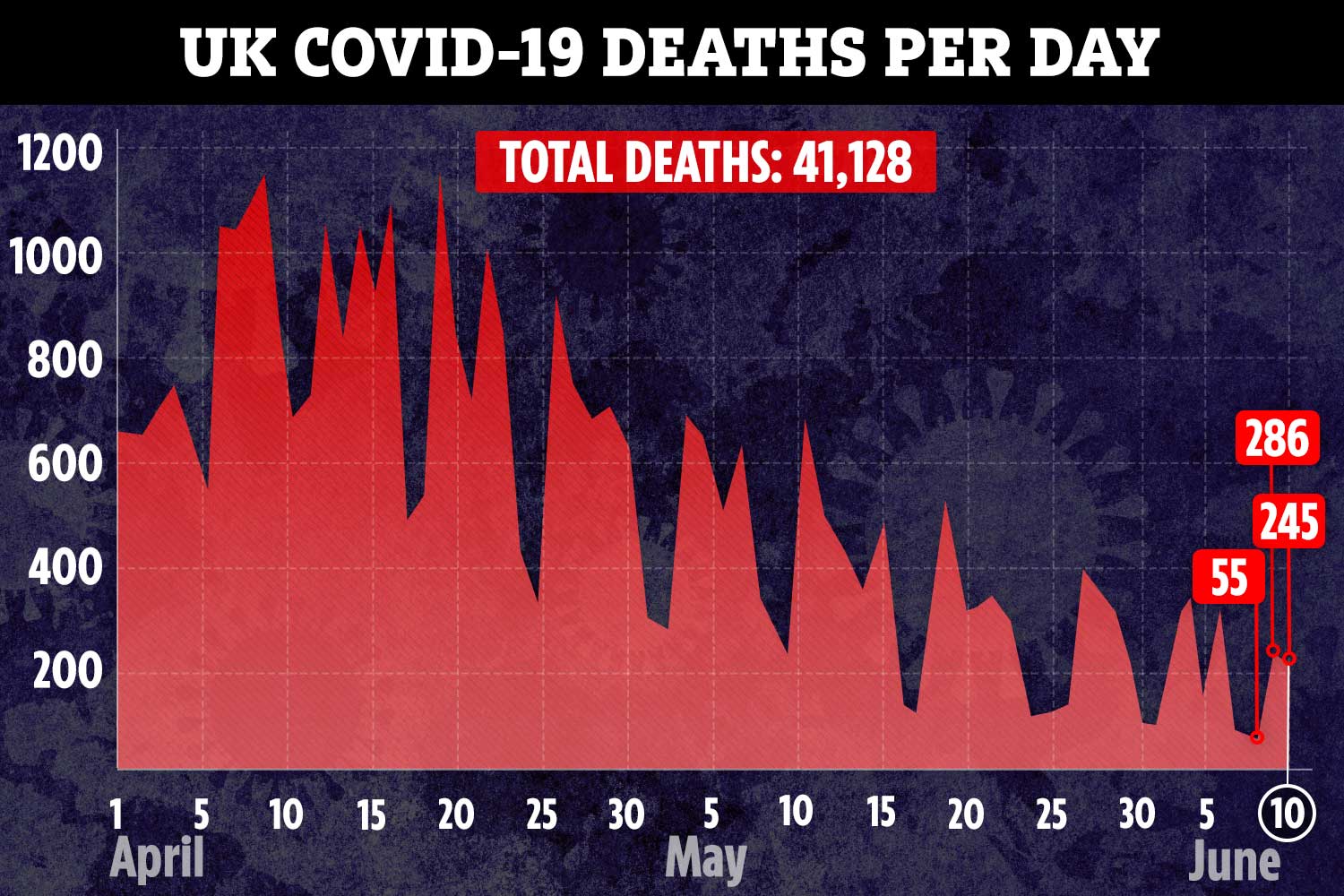