THE PRIME Minister is ready to defy US demands and give Huawei access to Britain's 5G network today.

Boris Johnson will finalise plans to give the Chinese telecoms giant a role in the construction of the digital network, ignoring US warnings. 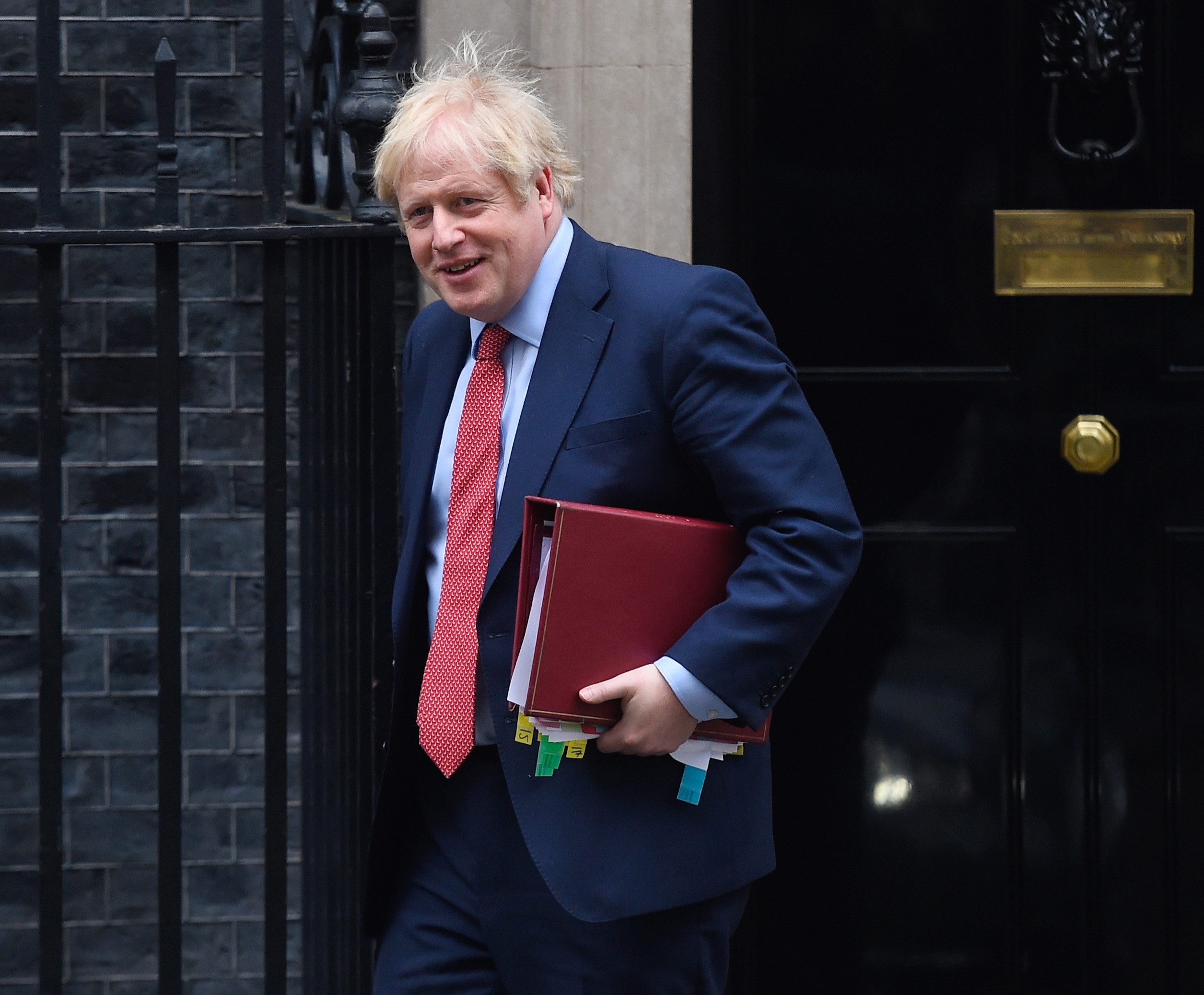 Boris will meet with the National Security Council this morning to make his final decision and give Huawei the go-ahead.

He is almost certain to give Huawei access, but could restrict access to "non-core" elements of the roll out, such as aerials.

Cabinet sources told The Sun: "It looks like a done deal".

The move will anger the US, who have pulled out all stops in trying to strong arm the PM into excluding Huawei from the 5G, including threats from President Donald Trump and Secretary of State Mike Pompeo to block intelligence sharing or a US-UK trade deal.

Mr Pompeo is set to fly to London later this week.

Boris said the UK was perfectly capable of protecting its own security.

He said: “There’s no reason why we shouldn’t have technological progress here in the UK, but also protect our security interests.

“We are going to come up with a solution that enables us to achieve both those objectives, and that’s the way forward.”

Tory foreign affairs committee chair Tom Tugendhat called for an urgent question over Huawei in the House of Commons yesterday, warning "if we get it wrong, we will pay for it for many many years".

He added:"Effectively we'll have taken back control from Brussels at the risk of only handing it over to Beijing".

There are fears that Huawei, who are heavily influenced by the Chinese government, could use their access to the 5G network to spy on the public and gain intelligence on the UK.

Australian politicians banned Huawei from participating in their own 5G mobile infrastructure because of espionage fears.

Former MI6 Boss Sir John Sawers said the US was trying to play hardball, but would not ultimately restrict intelligence access from the UK.

WHAT is the 5G network?

5G is the "fifth generation" of mobile telecommunications. It will give a huge boost to data speeds and can download entire movies in only three seconds. The "system of systems" will allow a thousand times more than the current internet capacity.

The 5G network is an ambitious upgrade to the previous 4G network, and will link up all household items to the same network so that Brits can control appliances like washing machines from the other side of the world.

The number of people using data has grown from 3.7 exabytes in 2015 (3.7 billion billion bytes of information) to 30.6 exabytes by 2020. The massive demand means the UK needs an equally powerful upgrade to its systems.

5G will also make it easier to use an electricity grid to power fridges and washing machines as well as electric cars, so the UK can meet its net carbon by 2050 promise.

Connecting every item through the same networks isn't risk free, and it gives hackers a new focus for their efforts to interfere with people's systems and lives. There are fears China could use Huawei's influence over the 5G network to interrupt access to crucial infrastructure such as energy utilities or airports. 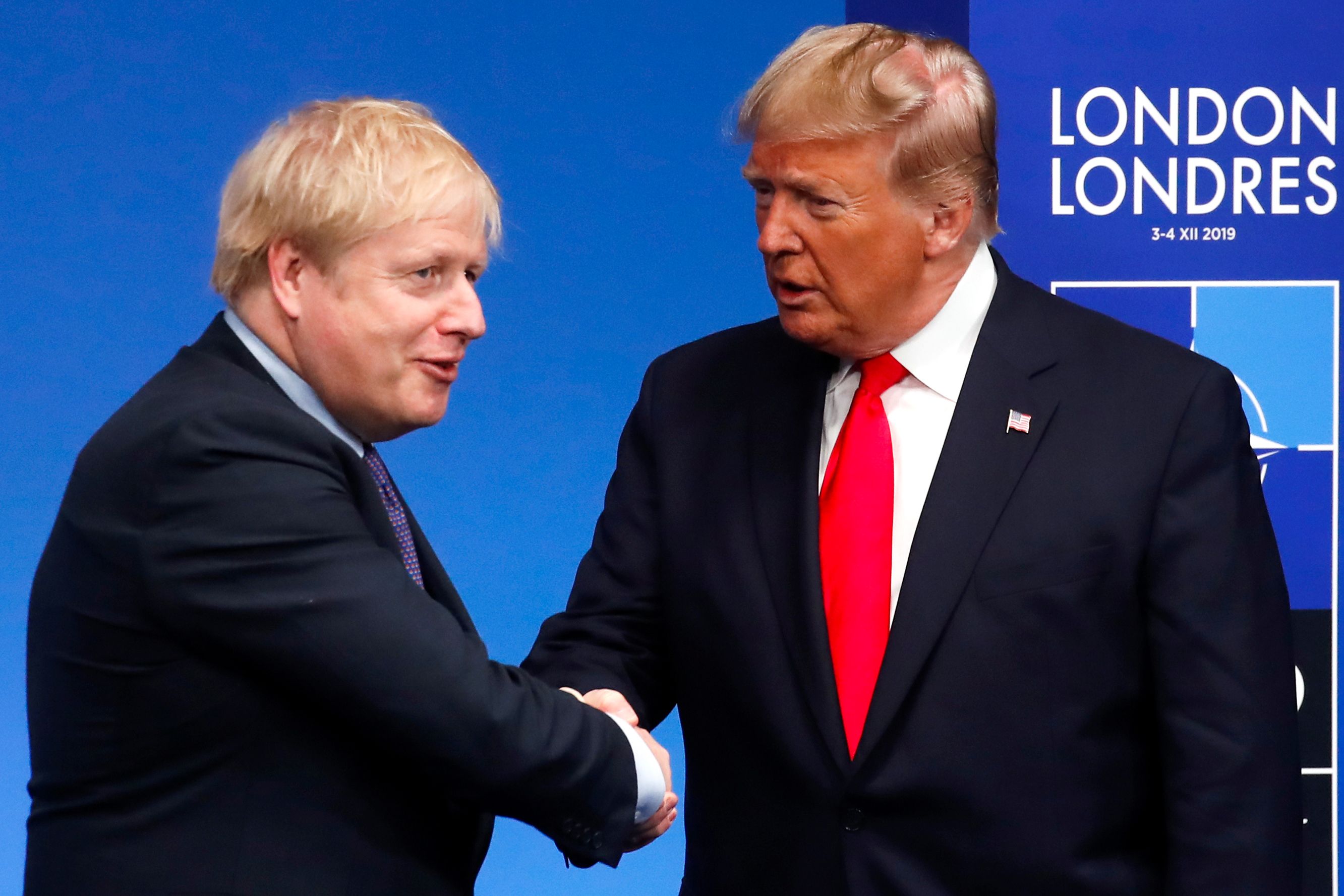