BORIS Johnson is under pressure to investigate claims a Tory minister was fired for being Muslim.

The party civil war over bullying allegations erupted after Nusrat Ghani insisted she was pushed out of her government job over her faith. 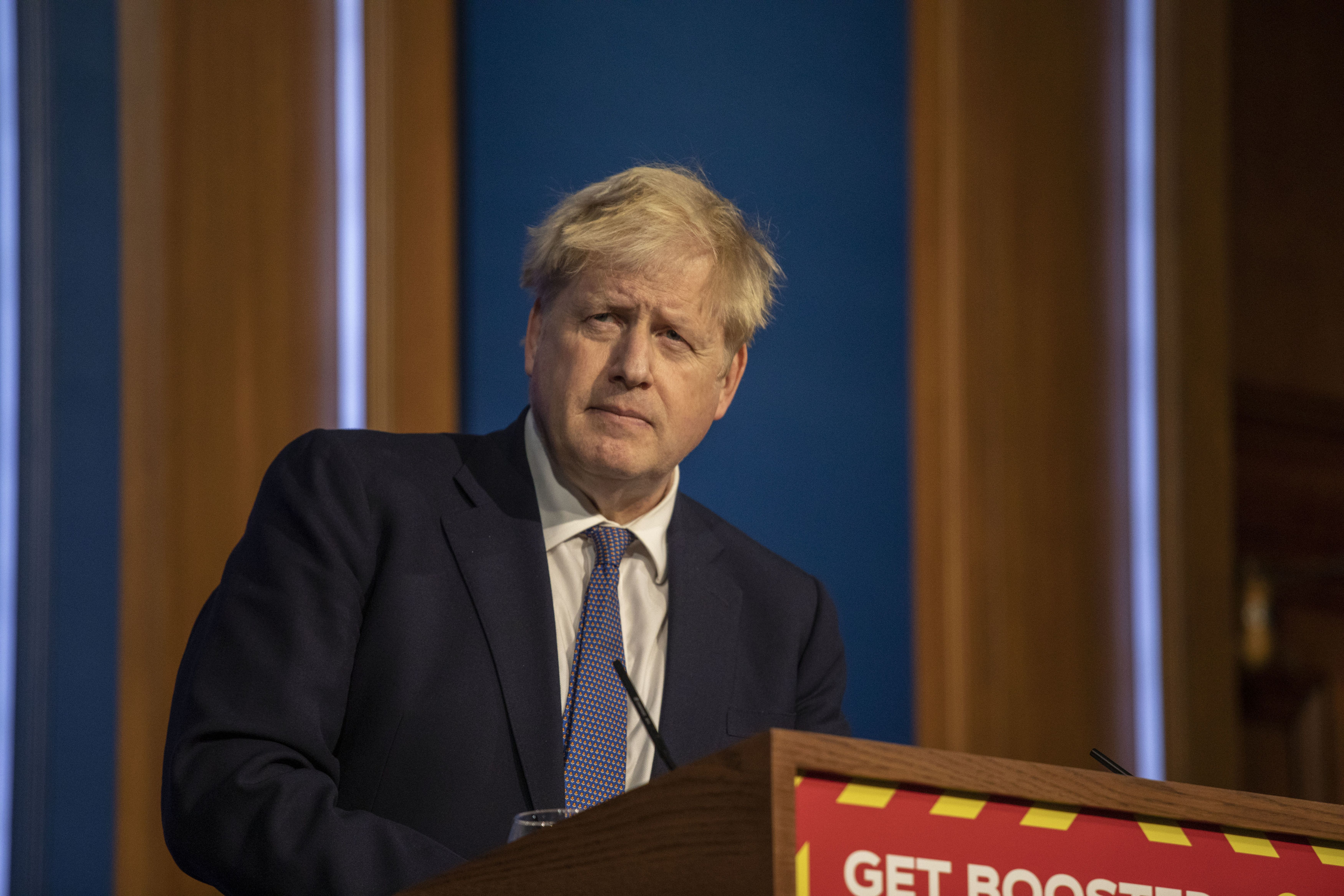 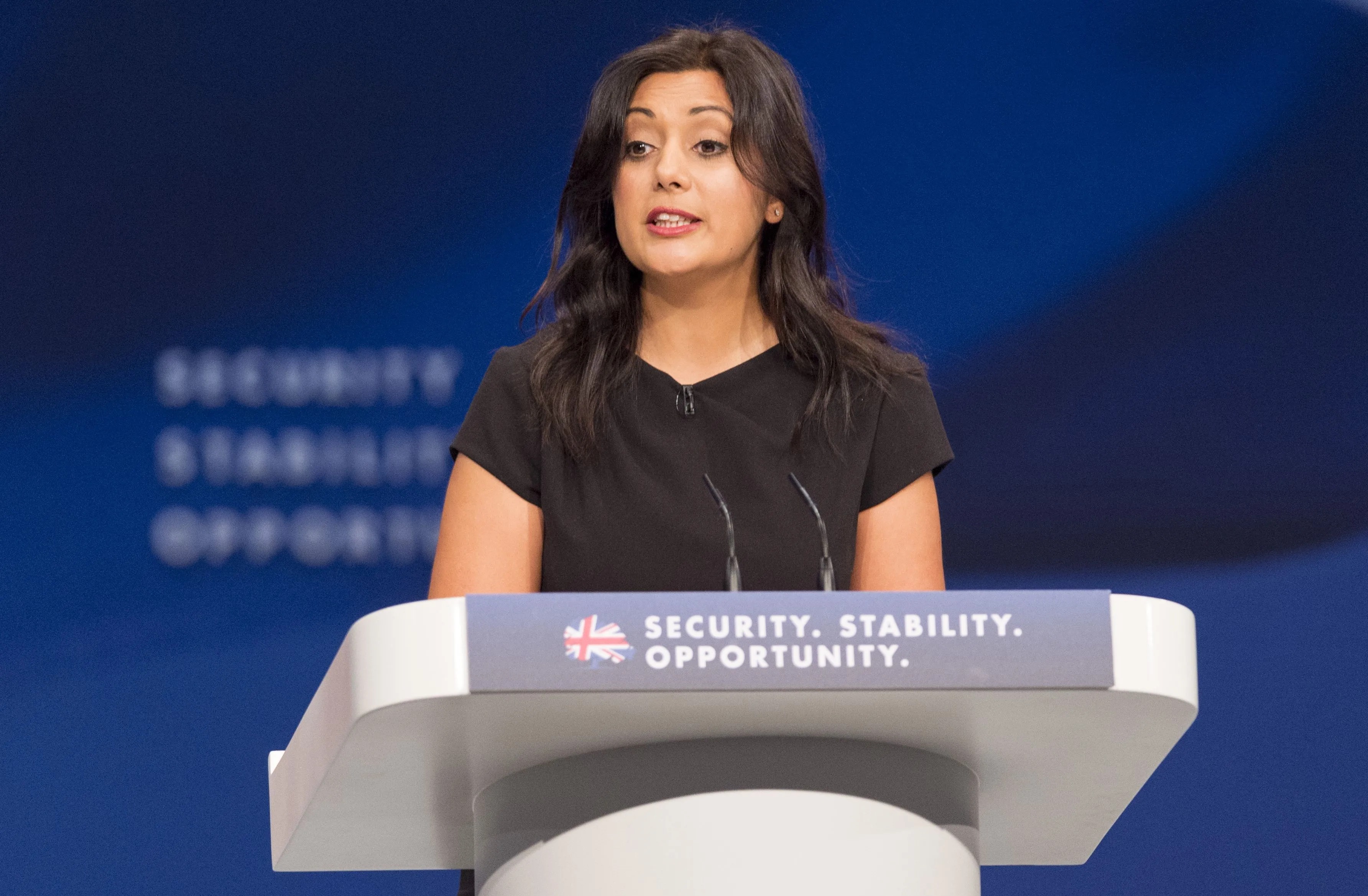 The MP claimed a whip told her that colleagues were “uncomfortable” with her being a female Muslim minister. And she was warned if she complained her career and reputation would be destroyed.

Downing Street insisted the PM had spoken to Ms Ghani at the time in summer 2020 about her worries and told her to register a formal complaint but she had not done so.

Ms Ghani, who spoke to whips after being moved from her transport minister job, said yesterday that “not a day has gone by without thinking about what I was told”.

Chief Whip Mark Spencer declared he was the one who had talked to her — but he denied her accusations and called them “defamatory”.

He insisted: “I have never used those words attributed to me. It is disappointing that, when this issue was raised before, Ms Ghani declined to refer the matter to the Party for a formal investigation.”

Deputy PM Dominic Raab said her accusations should be taken “incredibly seriously”. But he stated there would not be a probe into it unless she made a formal complaint.

Mr Zawahi said: “There is no place for Islamophobia or any form of racism in our Conservative party. This has to be investigated properly and racism routed out.”

A Conservative spokesperson said: “If anyone has a formal complaint, we would always encourage them to do so.” 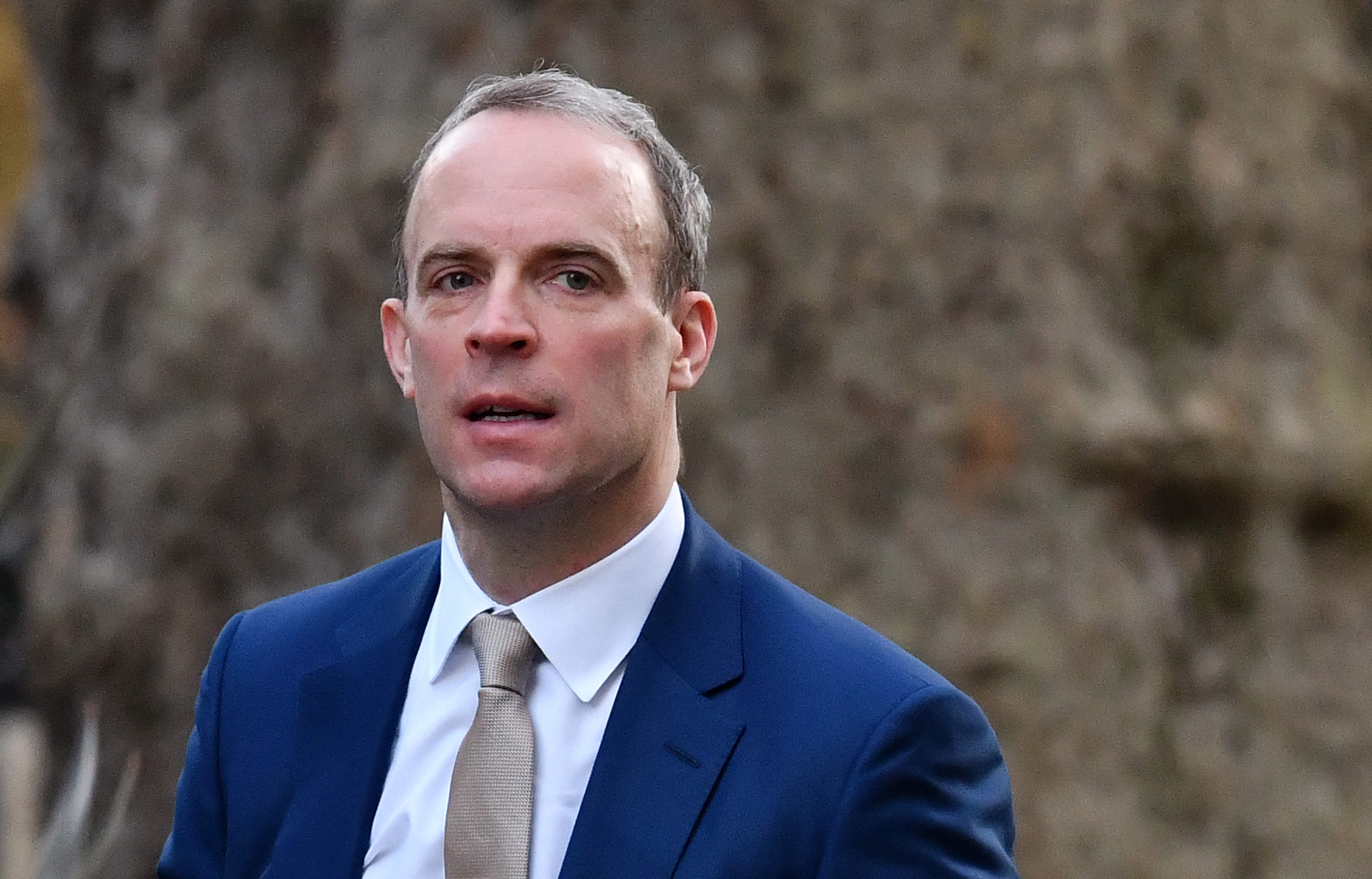 Chief Whitehall enforcer Ms Gray is expected to speak to the PM’s former-aide-turned-enemy, Dominic Cummings, before her report comes out in midweek.

Yesterday, Deputy PM Dominic Raab risked the fury of MPs by refusing to confirm her report would be published in full. He said: “I am not quite sure the shape and form it will come in but she will come back reasonably soon and people can see it.”

Mr Raab admitted if the PM was found to have misled MPs then it was a resigning matter.

Stephen Kerr, the Scottish Conservative chief whip, said the PM’s resignation was now an inevitability as the report and its fallout was likely to trigger a no-confidence vote.

Yesterday, Carrie Johnson was dragged into the row after it was claimed that two friends — senior Tory aides Henry Newman and Josh Grimstone — visited the No10 flat several times during lockdown. It has been argued their visits were for work purposes.