BORIS Johnson is braced for Sue Gray's damning Partygate report to finally emerge this week and "pull no punches" on a culture of parties and boozing in Downing Street.

No10 insiders are prepared for an onslaught ahead of damning photographs showing tables groaning with alcohol and detailed reports of raucous bashes in the heart of Government, which are set to be published. 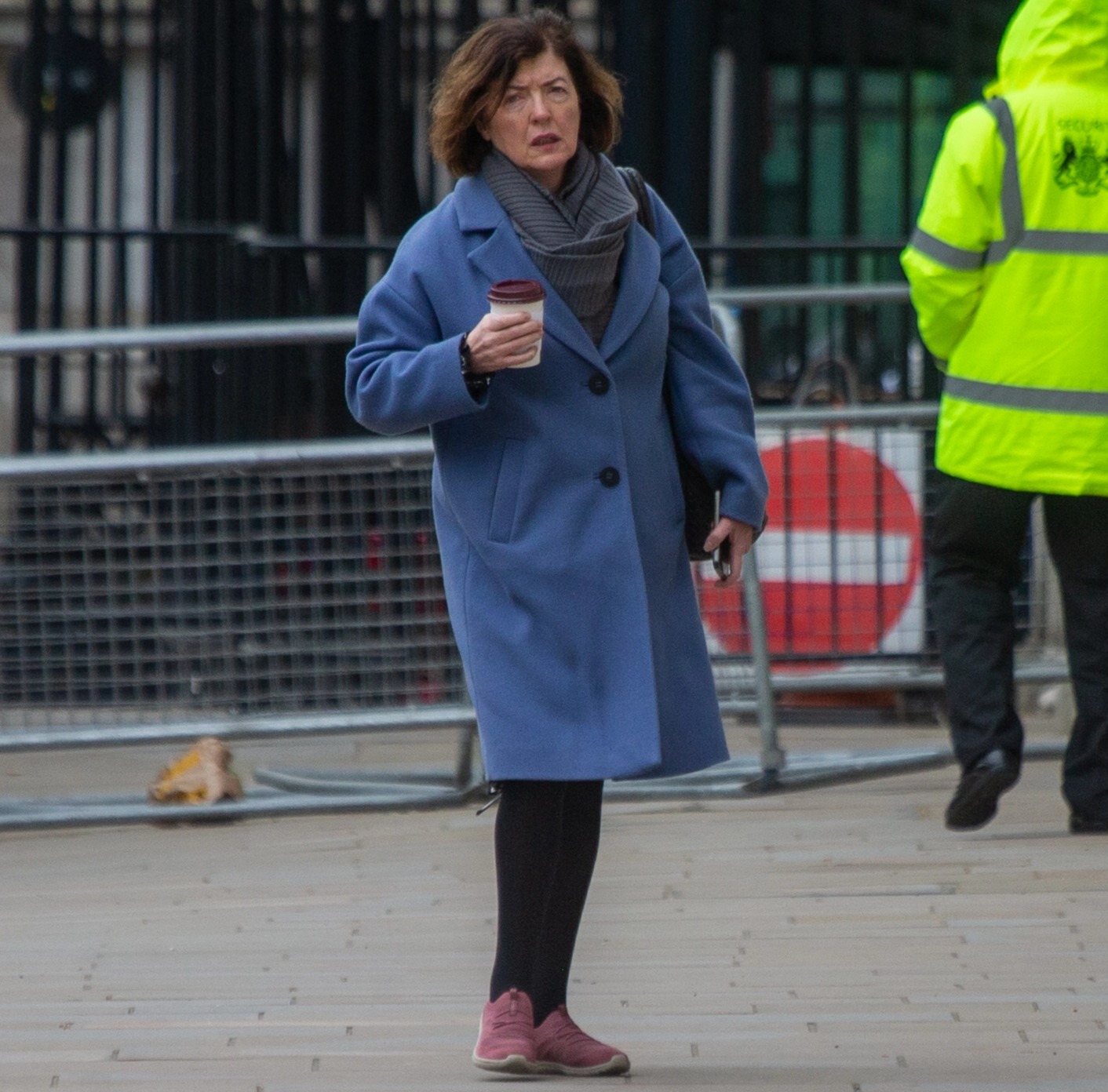 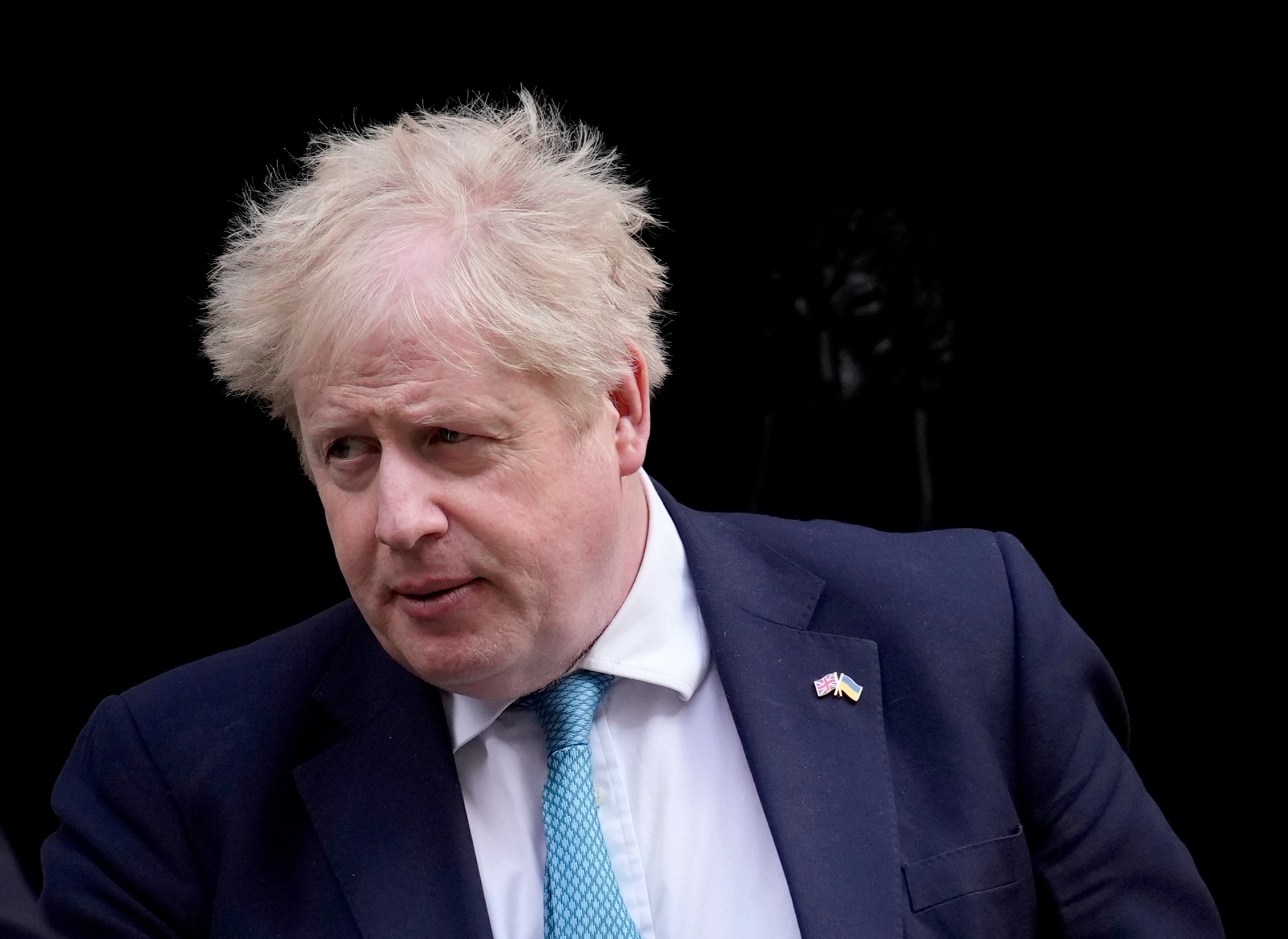 It came amid a squabble about who initiated a meeting between the PM and Cabinet chief Ms Gray at the start of May to discuss the looming report.

No10 insiders say she emailed to ask for a meeting with the PM – where aides are believed to have been shut out – but the Cabinet Office had previously insisted it was at the request of them.

Today Treasury Minister Simon Clarke insisted it was Ms Gray who instigated the meeting with the PM.

But he swatted away suggestions of any undue influence, and that they discussed "practical questions" over the process of the report.

Yesterday Nadhim Zahwai dodged questions on the row but also insisted the PM would not have put any pressure on her over the probe.

Trade Chief Anne Marie Trevelyan said she was "an amazing lady" and she was a "great fan of hers" – but couldn't answer who had called for the summit.

She added: "I don't think Sue is in any way likely to be someone who's pushed around.

"She's an amazing, very clear-headed, strong and independent-minded lady, and she will publish the report she feels is right, as the Prime Minister asked her to do originally."

I'm no homewrecker, it's Lorna's fault we are together, says Ukrainian refugee

Cabinet office enforcer, Ms Gray is preparing to release her report this week after the Met finally finished their Partygate investigation last week, with more than 126 fines dished out to 83 people.

Worried staffers had until 5pm last night to object to their names being revealed in the long-awaited party dossier which could come as early as Tuesday.

Mr Clarke insisted Mr Johnson would not be putting junior civil servants "in the firing line".

Insiders refused to comment on whether any legal challenges had come forward which could stop the report being published in full.

The PM will today try to get on with the job as he visits brave Ukrainian kids at school who have settled into life in Britain after fleeing Mad Vlad's murderous war.

In an open letter he told them "you are not alone" and hailed them as role models for kids around the world.

The PM wrote: "Many of you have seen or experienced things no child should have to witness.

"Yet, every day Ukrainian children are teaching all of us what it means to be strong and dignified, to hold your head high in even the toughest of times.

"I can think of no better role model for children and adults everywhere."

The PM said the children may be separated from their friends at home but they have "millions of others all over the world", including in the UK.

"I believe, like your president, that Ukraine is going to win this war. I hope with all my heart that, one day soon, you will be free to return to your homes, your schools, your families.

"And whatever happens, however long it takes, we in the UK will never forget you, and will always be proud to call you our friends."