BORIS has vowed to rebuild Britain better with a housing transformation, a social care plan and wind revolution.

In the PM's keynote speech at the Conservative Party Conference this lunchtime Mr Johnson envisaged a nation which is abundant in opportunities and a hub for clean, green energy. 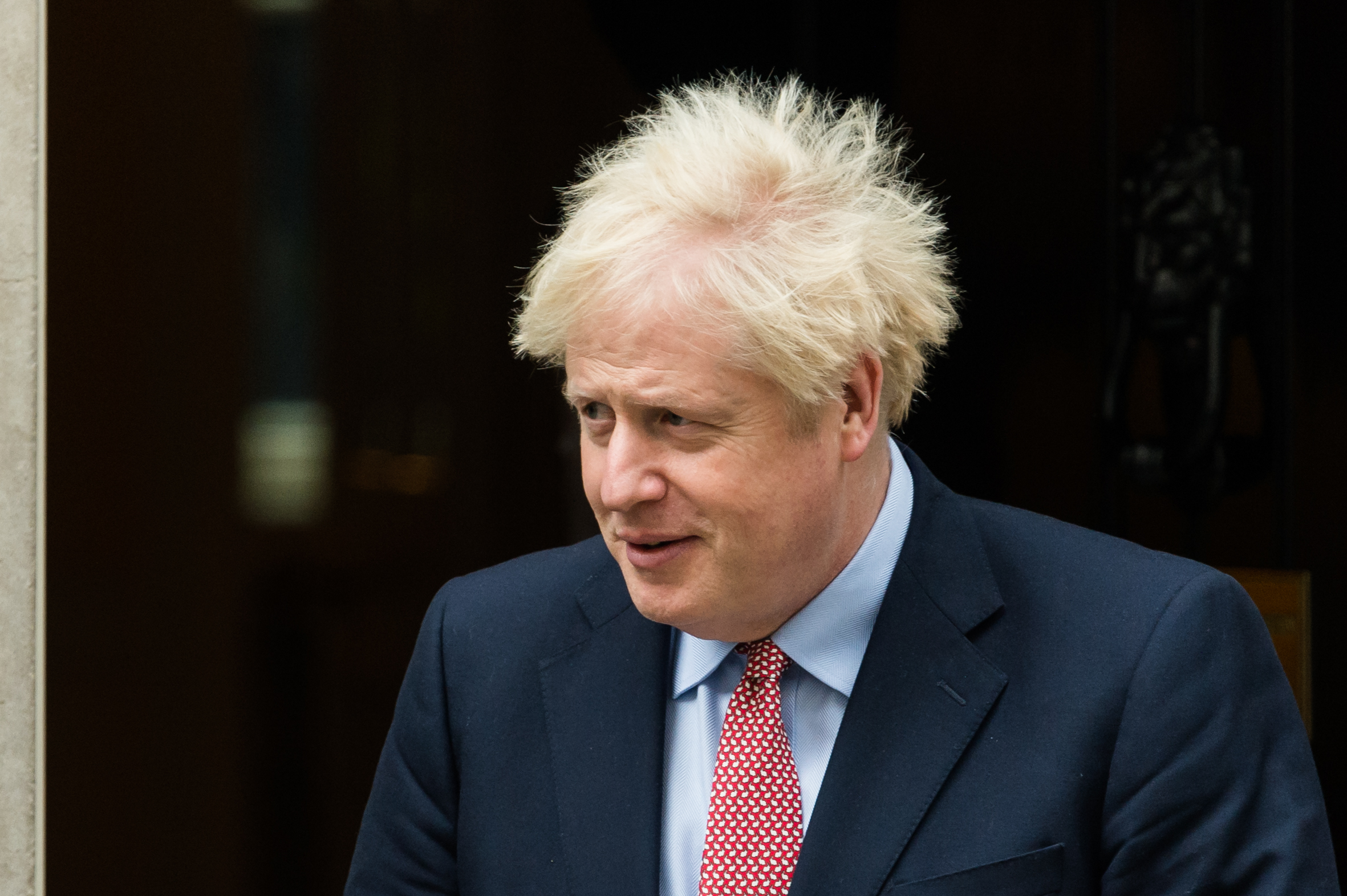 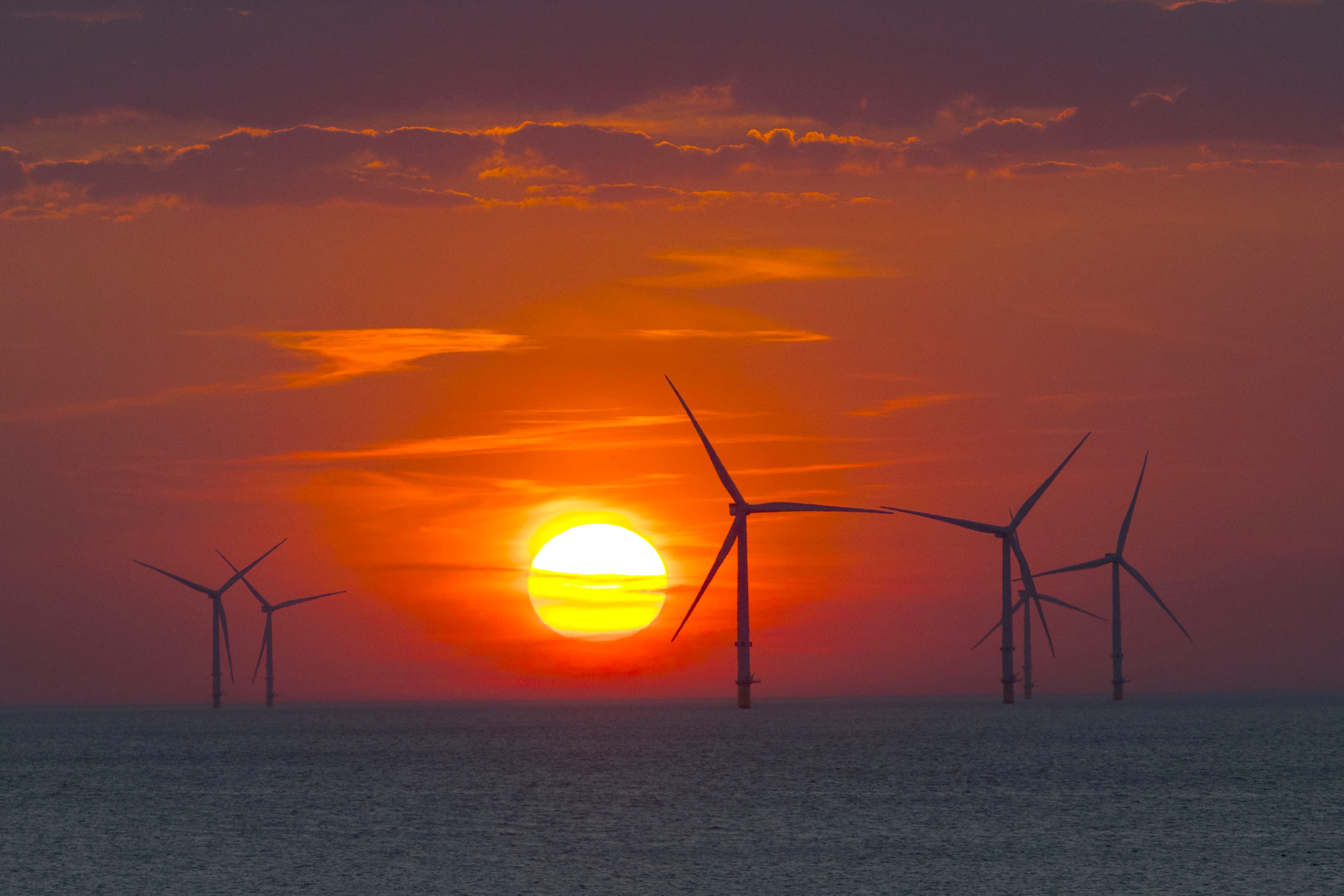 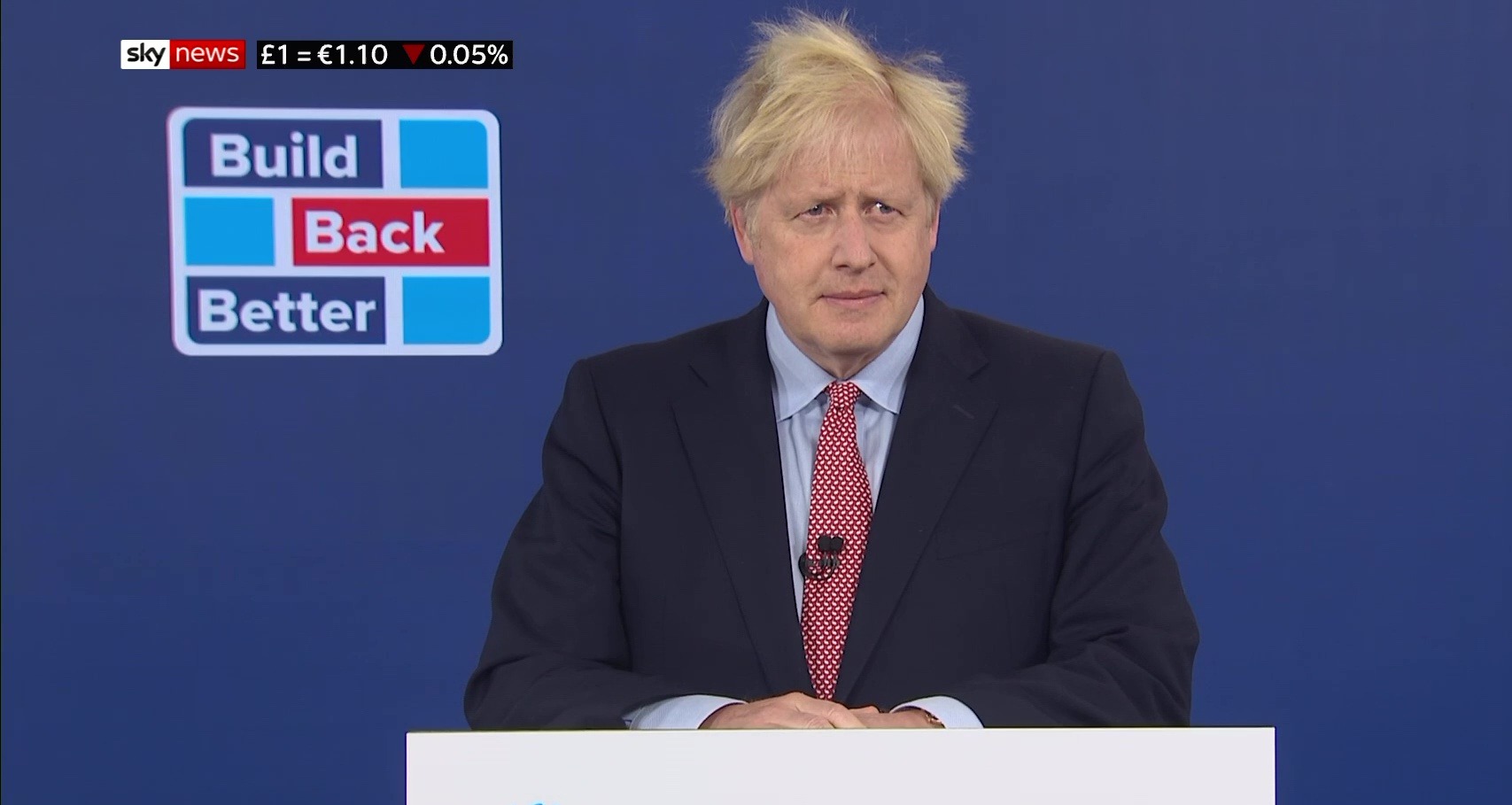 Mr Johnson said today that 2020 "has not been the year we imagined" but that the coronavirus crisis must act as a "trigger for an acceleration of social and economic change."

He said after the upheaval the pandemic has wrought the UK cannot simply "go back to to 2019" because "we human beings will not simply content ourselves with a repair job".

"We see these moments as the time to learn and to improve on the world that went before," the PM told the virtual conference.

He vowed to tear up the status-quo of housing, and make sure young people, forced off the housing ladder, and "paying through the nose" on rent, get the opportunity to have a place to call home.

The coronavirus crisis had exposed the millions of young Brits forced to use "ironing boards as desks" while working from home in "cramped" flats, Mr Johnson said.

The cornerstone of the promise will be bringing in a long-term fixed rate mortgage of up to 95 per cent of the value of a home so cash-strapped young Brits don't have to cobble together such exorbitant sums for deposits.

He said: "The disgraceful truth is that levels of owner occupation for the under forties have plummeted in this country.

"And millions of people are forced to pay through the nose to rent a home they cannot truly love or make their own, because they cannot add a knob or a knocker to the front door or in some cases even hang a picture – let alone pass it on to their children."

He hit out at Labour politicians who live in "million pound homes in North London" but don't push for policies that allow more people to be able to own a home.

The PM expanded on his pledge to create more opportunities for young people in further education by "levelling up" the whole schooling system.

As part of the plan, kids will need it most will get one-on-one help and the starting salary for teachers will be boosted to £30,000.

Improving schools would go beyond just "delivering on our promise to raise per pupil funding to £4000 per head in primary school and £5000 per head in secondary school", he said.

He said: "I want to take further an idea that we have tried in the pandemic, and explore the value of one-to-one teaching, both for pupils who are in danger of falling behind, and for those who are of exceptional abilities."

The education shake-up is part of a bigger raft of measures which pull down the "snobbish" divide between higher education and further education, promoting skills based training as just as valuable as university degrees. 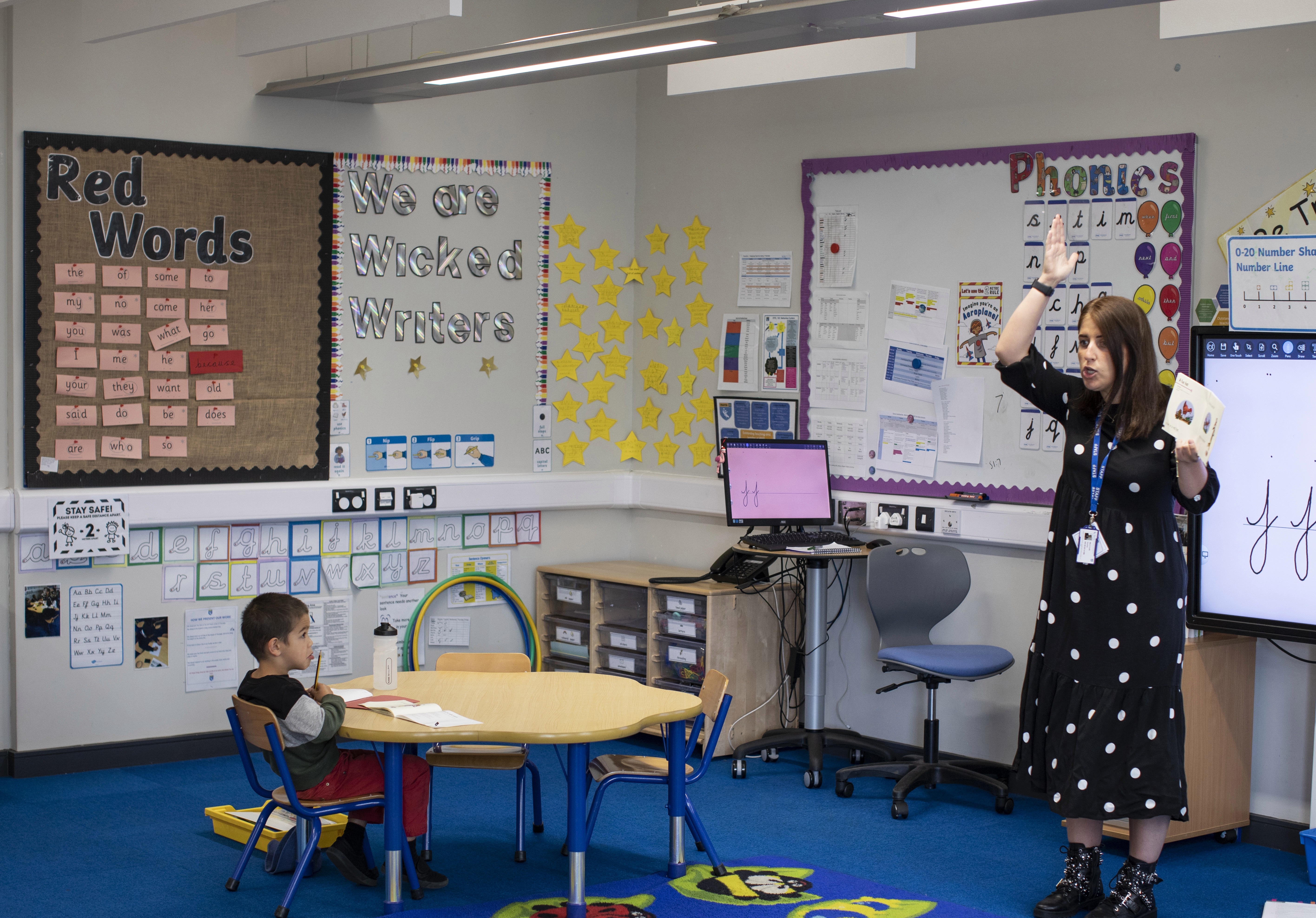 Mr Johnson told Brits he would build a nation built on clean wind energy so that "your kettle, your washing machine, your cooker, your heating, your plug-in electric vehicle – the whole lot of them will get their juice cleanly and without guilt from the breezes that blow around these islands."

He upped the UK's target of 30gigawatts of clean energy by 2030 to 40gigawatts and Britain would become to wind energy what Saudi Arabia is for oil.

The boost in investment would be a double whammy to get the UK to carbon natural by 2050 and create 60,000 "green-collar jobs" in wind, in solar, in nuclear, in hydrogen and in carbon capture and storage.

"As Saudi Arabia is to oil, the UK is to wind – a place of almost limitless resource, but in the case of wind without the carbon emissions, without the damage to the environment."