BORIS Johnson has worked on a secret plan to get the EU to REFUSE the hated Brexit delay.

The PM holed up with key advisers on Sunday where the group thrashed out a plot to smash the hopes of Remainer rebels to extend Brexit by three months. 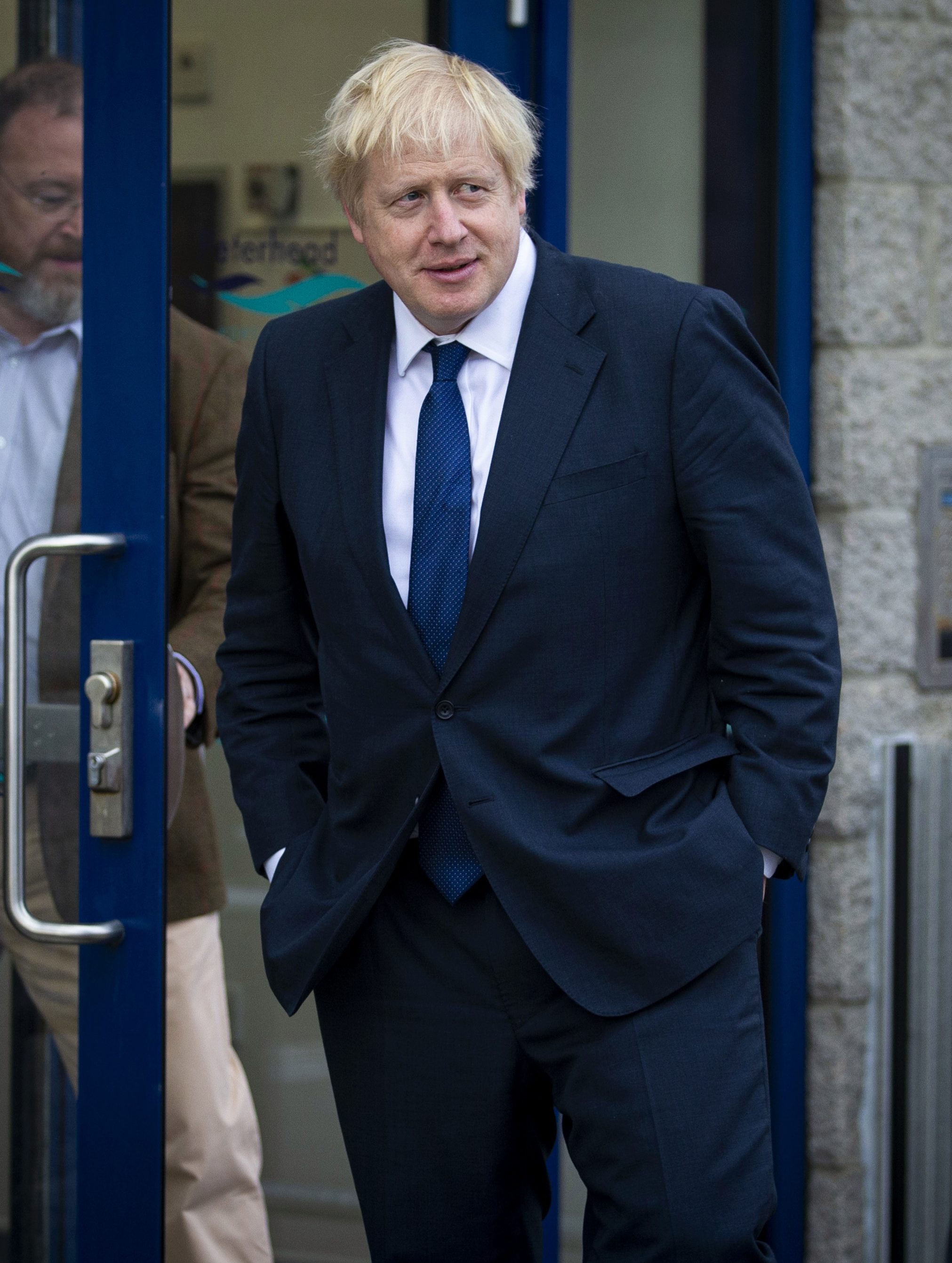 One option would see Boris send a letter with the request to extend Article 50 explaining how the government does not want a delay past October 31.

A No10 source told the Telegraph: “There is a prescribed letter that has to be sent… Does that stop the Prime Minister sending other documents to the EU? I don’t think it does.

There is a prescribed letter that has to be sent… Does that stop the Prime Minister sending other documents to the EU? I don’t think it does.

“A political explainer perhaps, as to where the Government’s policy is. It has to make clear that the Government is asking for an extension, but let’s not forget what the next step is.”

But while Brexiteers and Remainers do battle in Westminster – Brussels is growing increasingly frustrated with the fiasco.

It comes after the PM had vowed he would rather be “dead in a ditch” than go begging to Brussels for an extension despite the House of Lords passing a bill on Friday effectively blocking a No Deal Brexit.

Verhoftstadt, the European Parliament's chief Brexit co-ordinator, said another delay would be "unacceptable unless the deadlock in London is broken".

He added: "Let it be a 2nd ref., new elections, a revocation of art. 50 or the approval of the deal, but not today’s helpless status quo."

Let it be a 2nd ref., new elections, a revocation of art. 50 or the approval of the deal, but not today’s helpless status quo.

On Sunday morning Le Drian gave Bo-Jo an unexpected boost when he said given the current situation, France would reject any extension.

Speaking this morning to Europe 1, he said: "The British say they want to come up with alternative solutions for withdrawal and No Deal, we have not seen them, so it's 'no', we're not going to do it every three months."

And the irritated minister slammed the situation in Britain as "disturbing", adding: "There's no majority for anything."

PUSHED TO THE LIMIT

News of the No10 plot comes after senior Tories said the government will "obey by the law" when it comes to their Brexit strategy.

Foreign Secretary Dominic Raab said the PM would "push the law to the limit".

He told Sky News: "We will adhere to the law but we will also, because this is such a bad piece of legislation, the surrender bill that Jeremy Corbyn backed – we will also want to test to the limit what it does actually lawfully require."

Raab's comments came after chancellor Sajid Javid hinted the PM's team has a secret plan to leave the bloc by Halloween without legal difficulties.

The Chancellor refused to be drawn into details of the plot but said Brits will have to “wait and see”.

The warning from EU chiefs over the weekend is a glimmer of good news after a gruelling week in Westminster for Boris.

His Brexit plans were dealt a blow when Remainers pushed their bill through the Commons – with the help of 21 rebel Tories.

Then his brother Jo Johnson quit as an MP citing “unresolvable tensions” over the PM’s Brexit policy.

Matters were made worse yesterday when Work and Pensioners Secretary Amber Rudd resigned over the PM’s purge of the rebels who voted against the government and supported the bill. 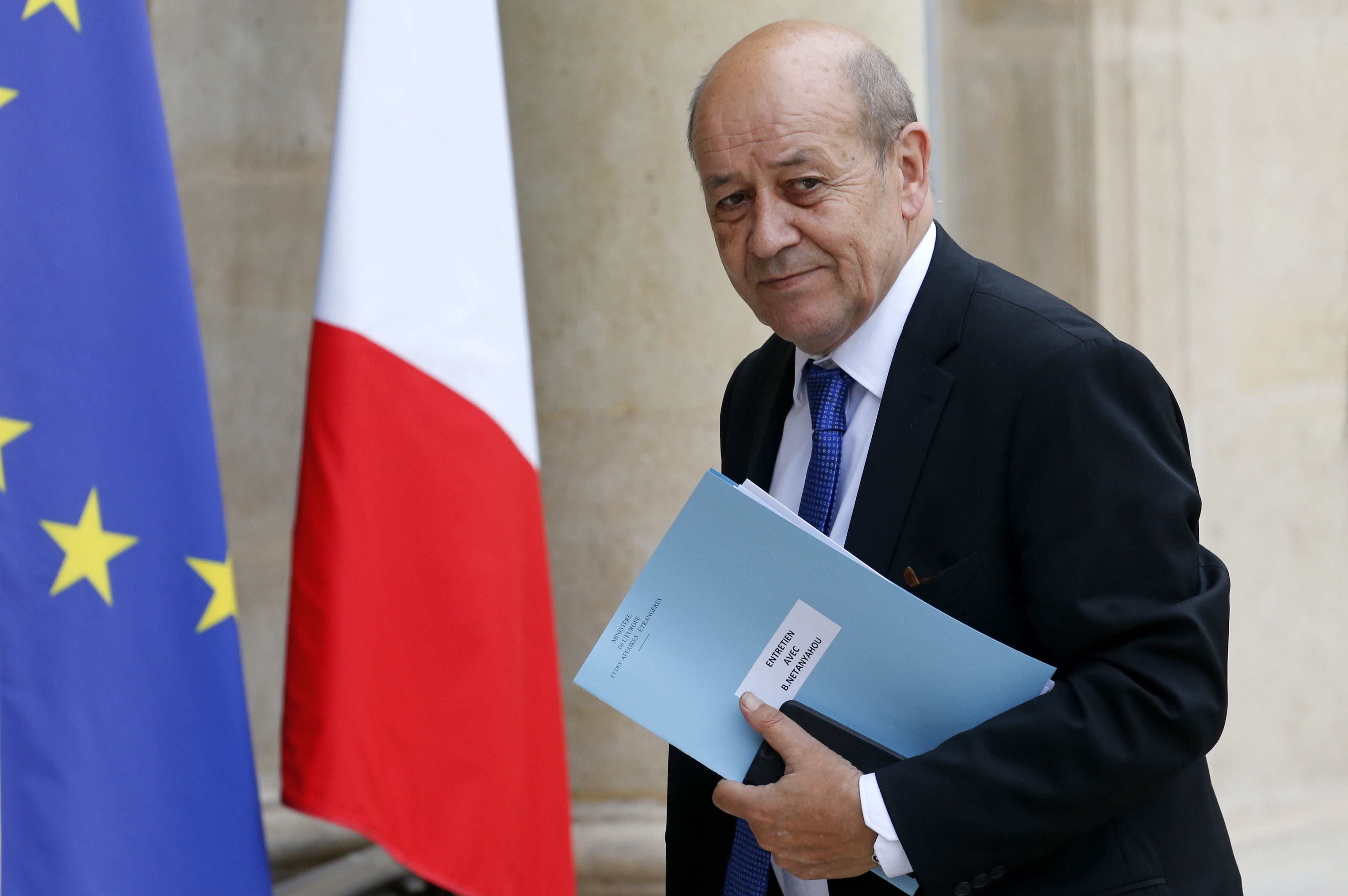