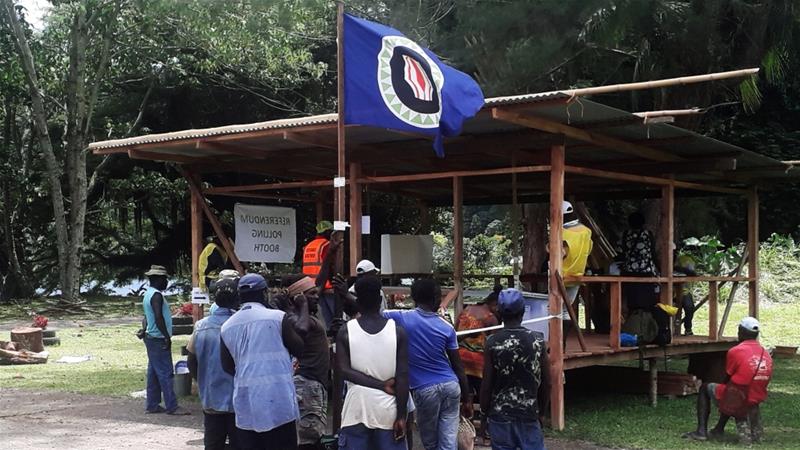 The South Pacific region of Bougainville has voted overwhelmingly to gain independence from Papua New Guinea (PNG), referendum results have shown, in a landmark step towards creating the world’s newest nation.

Almost 98 percent of the 181,067 votes cast backed independence in the non-binding poll, Bertie Ahern, chairman of the Bougainville Referendum Commission, announced on Wednesday, with just 3,043 voters supporting the option of remaining part of PNG with more autonomy.

The result of the referendum must be ratified by the National Parliament of Papua New Guinea, where there is some opposition to the move. But, the scale of the victory for the pro-independence side will heap pressure on Port Moresby to recognise the result.

The landmark vote is a key part of a 2001 peace agreement struck in the aftermath of a decade-long war between Bougainville’s rebel fighters, PNG forces and foreign mercenaries, which ended in 1998 and killed up to 20,000 people – 10 percent of the population.

Speaking in Buka, Ahern urged all sides to recognise the result and said the vote was about “your peace, your history, and your future” and showed “the power of the pen over weapons”.

“The referendum is one part of that ongoing journey,” said Ahern.

Voting began on November 23 with ecstatic residents – some festooned in grass garlands – forming makeshift choirs that stomped through the streets, waving independence flags, blowing bamboo pipes and chanting in chorus.

The violence in Bougainville began in the late 1980s, triggered by conflict over an enormous opencast copper mine at Panguna.

The mine was a huge export earner for PNG, but many in Bougainville felt they received no benefit and resented the pollution and disruption of their traditional way of living.

The mine has remained shut since the conflict. Some believe it could provide a revenue source for Bougainville should it become independent. 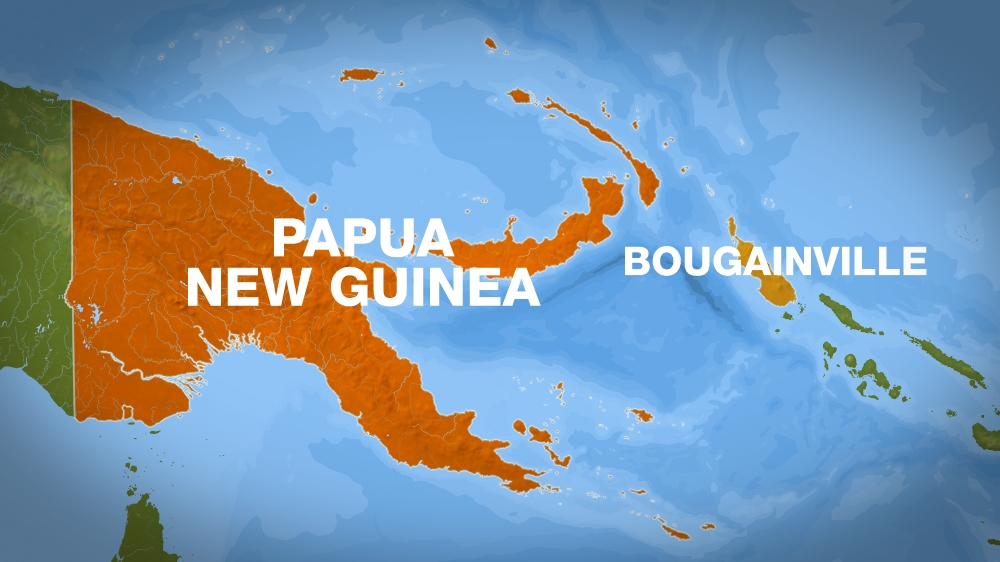