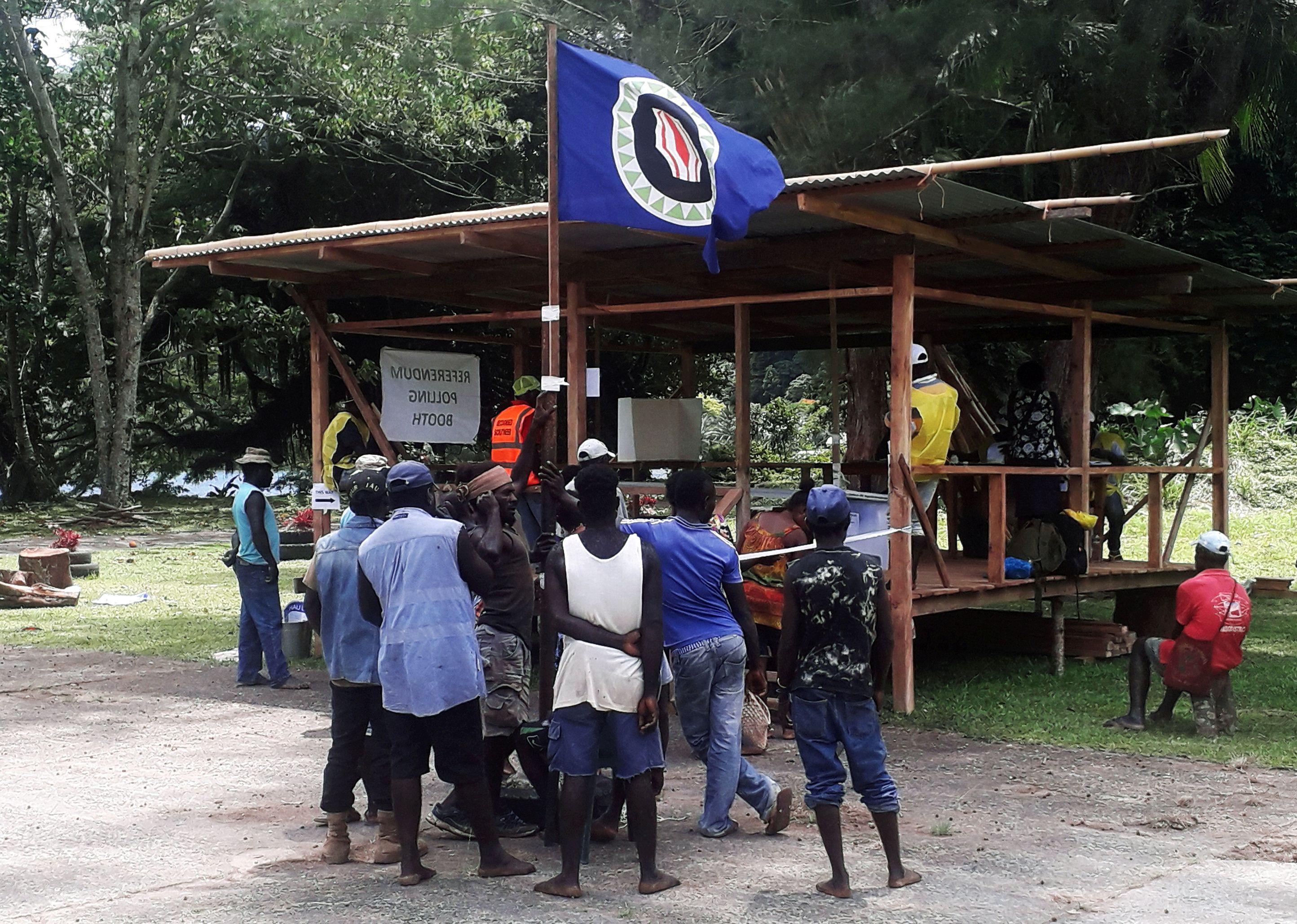 SYDNEY (Reuters) – Bougainville will begin counting votes on Tuesday in its independence referendum, officials said, amid expectations for the South Pacific region once ravaged by fierce fighting to overwhelmingly back independence from Papua New Guinea (PNG).

Results are expected to be released on Thursday after the non-binding vote, held from Nov. 23 to Dec. 7, under a peace pact struck in the aftermath of a decade-long war between Bougainville’s rebel fighters and PNG forces that ended in 1998.

Bougainville Vice President Raymond Masono said he anticipated an overwhelming vote for independence, but the region would need to rebuild its institutions.

“We envisage a long period of transition,” Masono told Reuters. “Bougainville is not ready for independence now, because we do not have the state institutions established. We are looking at 10 years.”

The civil conflict over the now shuttered Panguna gold and copper mine in what was once the resources heart of PNG killed about 20,000 people, coupled with the environmental damage related to the mining, hit almost every economic indicator.

Referendum results will trigger negotiations between the two South Pacific governments on the terms of separation. Discussion over how Bougainville would sustain its independence is likely to dominate the talks, two PNG ministers have told Reuters.

The referendum gave voters registered in the South Pacific island cluster, who number more than 200,000, a choice between independence and greater autonomy.

Ballot papers from different areas were mixed ahead of counting to eliminate the risk of reprisals.

“The vote will recognize the voice of all people of Bougainville – rather than by region,” chief referendum officer Mauricio Claudio said in a statement.