Boy, 13, killed by a CORN HARVESTER after ‘falling asleep’ while hunting in a field

A 13-YEAR-old boy was killed by a corn harvester after he fell asleep while deer hunting on a field.

Little Jeffrey Powell went deer hunting in a field in Elkton, Michigan when he lied down and fell asleep in the field of tall crops Saturday morning. 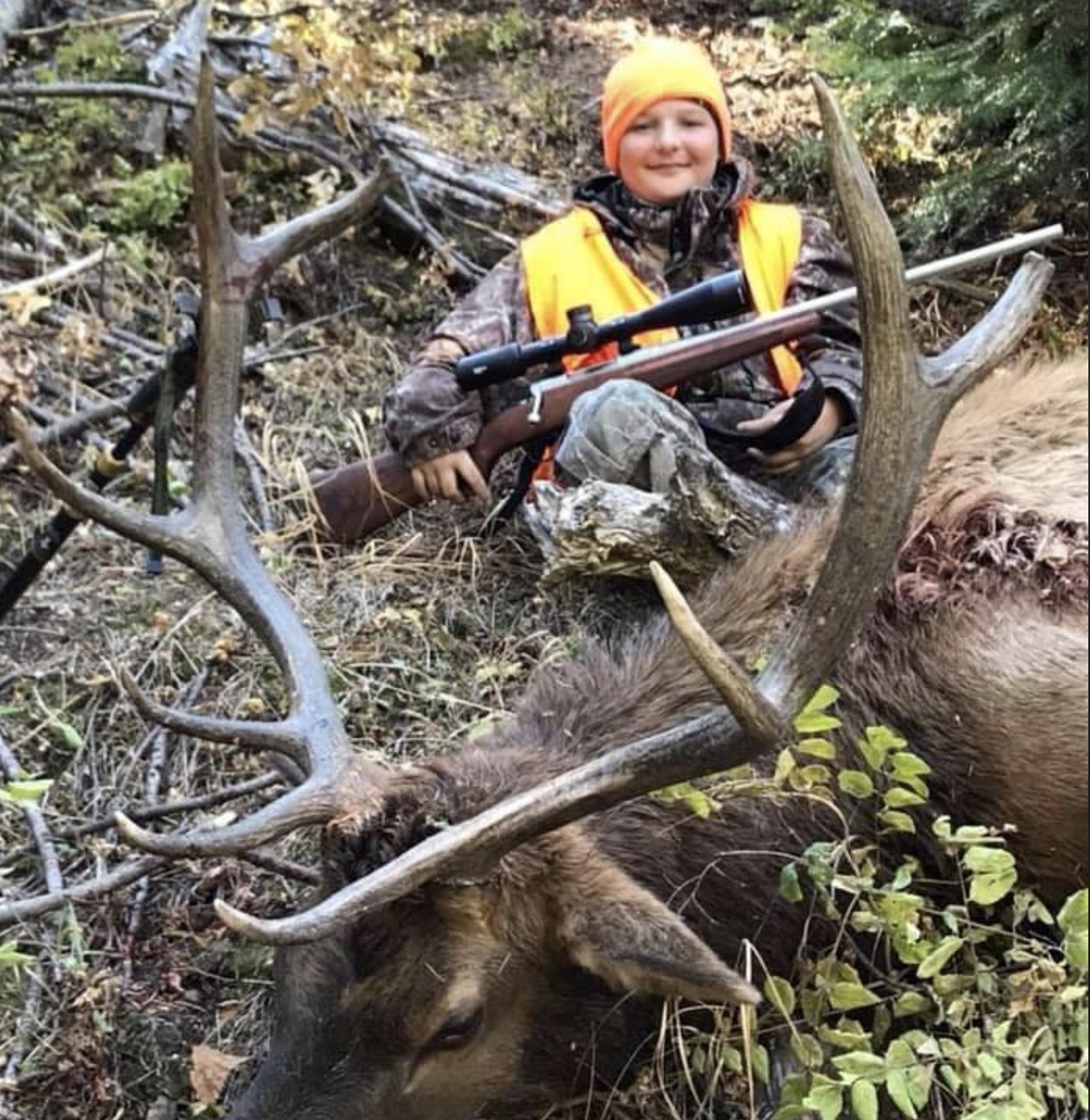 That's when a 25-year-old driving a corn harvester ran over Powell, telling police he didn't see the teen asleep in the crops.

The worker immediately stopped the corn harvester, but at that point, it was too late to save Powell.

Huron County Sheriff's Office say they believe Powell had fallen asleep before he was run over and have ordered an autopsy into his death.

Friends of the teen, who was an eighth-grader at Laker High School in Pigeon, Michigan, have expressed their sorrow on Powell's Facebook page 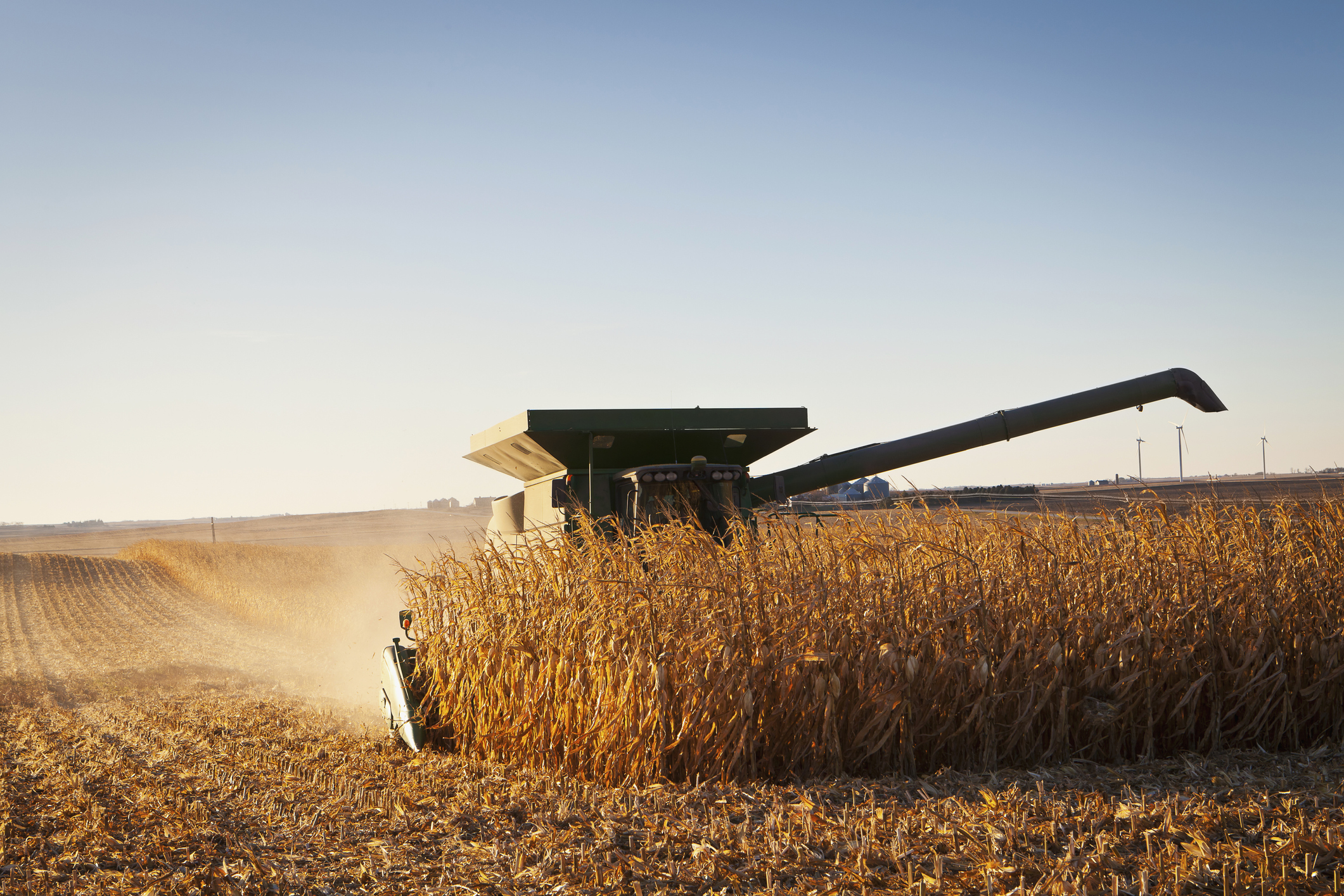 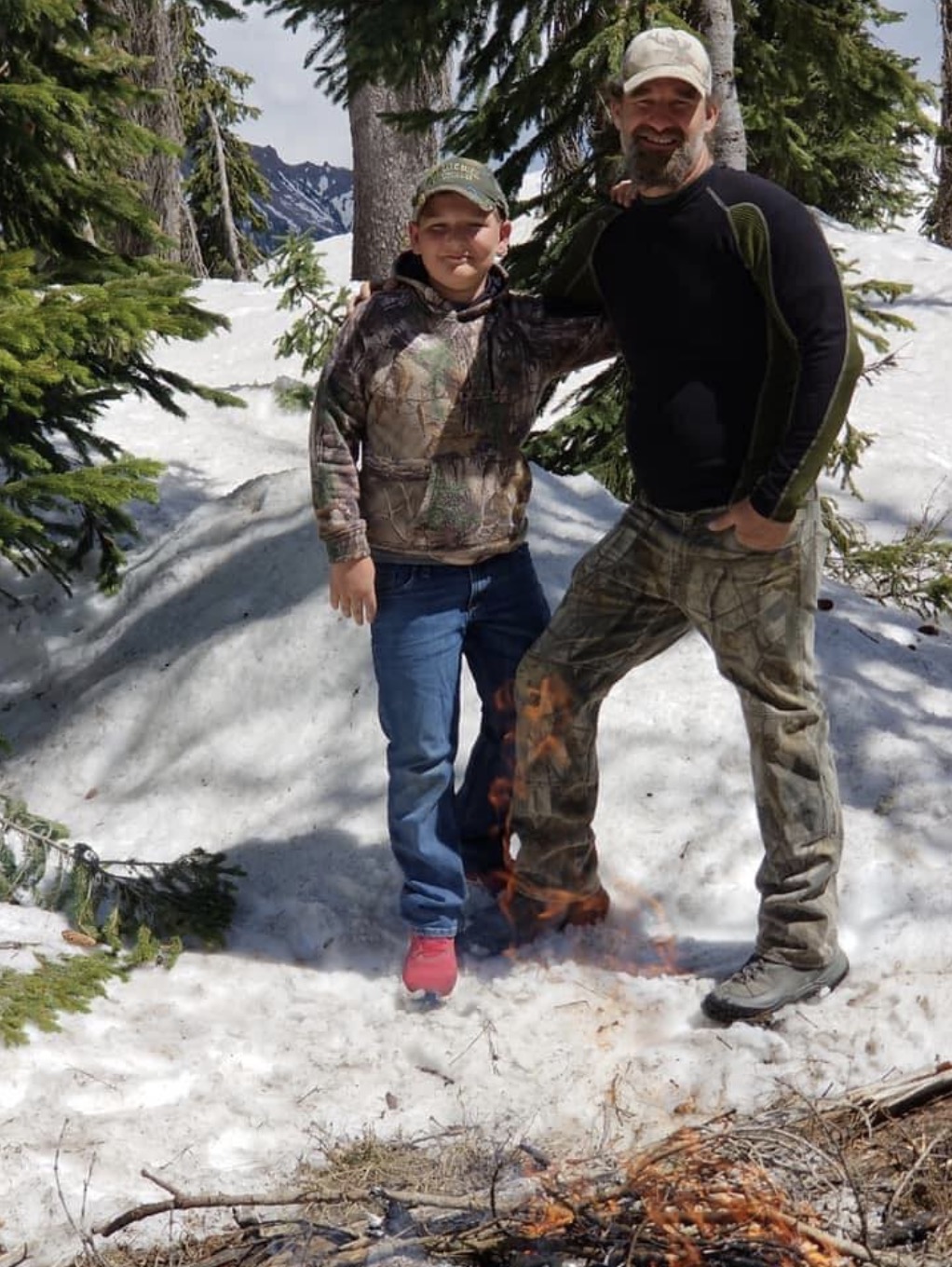 "Sending many prayers," wrote another friend. "Such a sweet caring boy. He will be missed."

In addition to well wishes and mourners, Powell's Facebook showed the youngster's intense love for hunting, including Powell holding a wolf he had shot during a hunt last year.

An obituary for Powell reading he died "doing what he loved…hunting."

It says Powell played on the football team for the school and was a State Champion on the Laker Archery Team.

"He was a hard working and hard playing young man," it concluded.

Mourners graced his obituary page with fond memories of the teen. Diana Schulz, a sixth grade teacher of Powell, spoke of how much he loved science. "He would always run up to me in the beginning of the hour, would stand right next to me, look up and give me the biggest grin he could," she wrote. "I know he is up in Heaven helping all the little angels get their wings," she continued.

Brian and Audy Edwards also mentioned his love of hunting. "Our family loved Jeffery like he was close family. We loved coaching him," they wrote. "Boating and spearing fish with him. He was so much fun and very lovable."

The family also requested donations or memorials be made to Hunt of a Lifetime, a nonprofit that allows children under the age of 21 with serious medical illnesses to go hunting.