Boy, 14, dies after falling through roof of derelict building in Coventry while playing with pals

A BOY aged 14 has died after falling through the roof of a derelict building while playing with pals.

Emergency crews were scrambled to the scene of the abandoned factory in Coventry at around 5pm last night. 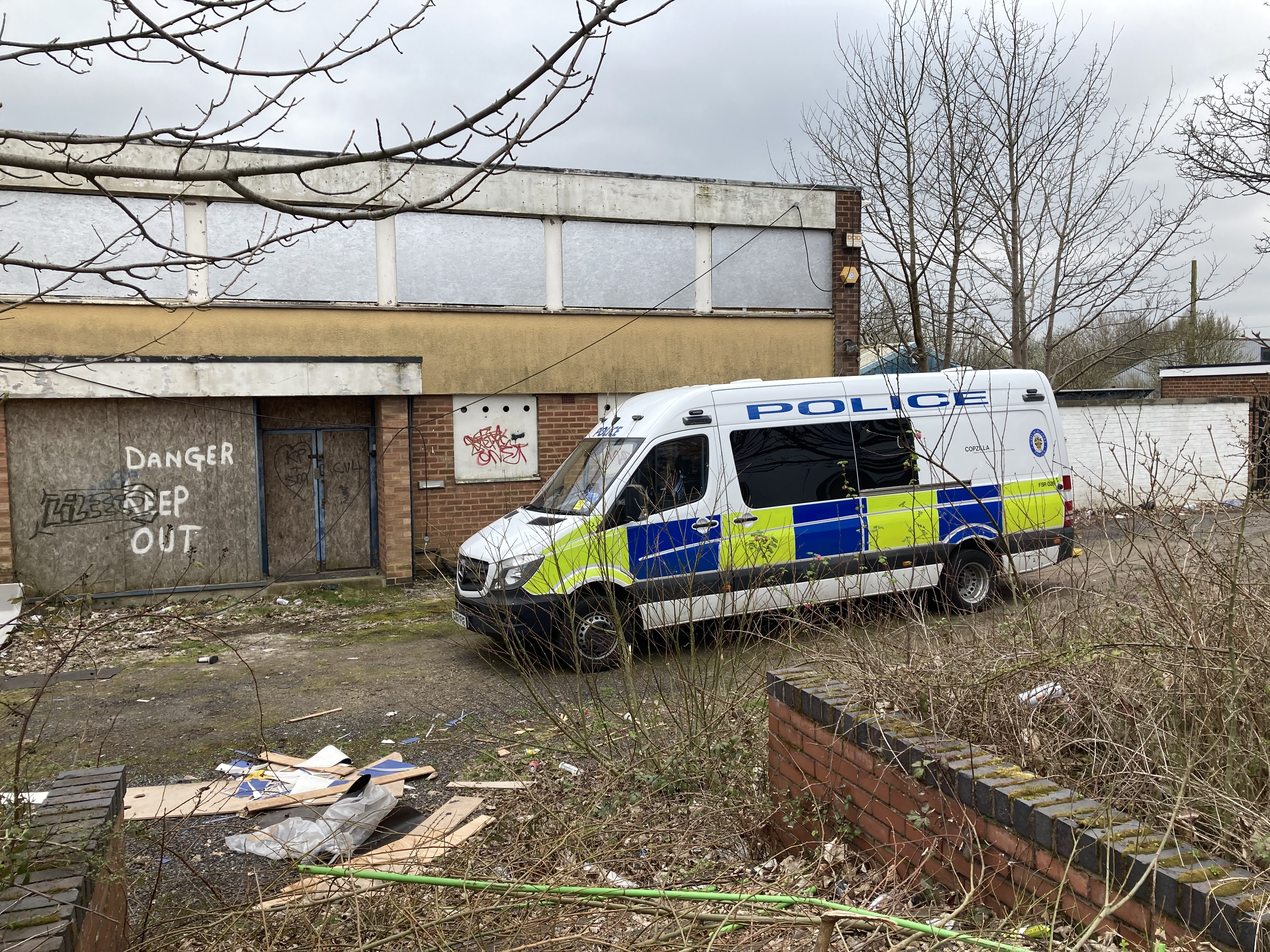 The boy was rushed to hospital but couldn't be saved and died shortly after.

Police say the teen's death is not being treated as suspicious.

Horrified locals say the boy was playing with pals at the old bike dipping factory when the horror unfolded.

One claims the teens smashed their way inside the building, which is boarded up with trespassers warned in spray paint: "Danger: Keep out".

A worker in a nearby factory said: “The building hasn’t been used for years. They broke in through the boarding and got on the roof.

“They are not designed to take any weight on them.

“They took the lad away about 6pm, he was still alive. But this morning I heard that he had died.

“It’s not the first time there have been trespassers.”

Another, Paul Edwards, said he asked staff at a nearby business to call police as he didn't have a phone but was told it was "just boys being boys".

He said: “It’s devastating that one of them has died. I can’t believe it.”

West Midlands Police confirmed the tragedy and said the boy's death will be referred to the coroner.

A spokesman said: “A 14-year-old boy has died after falling through the roof of a derelict building on Torrington Avenue in Coventry yesterday.

“Emergency services were called just before 5pm and the child was taken to hospital but sadly nothing could be done to save him and he died a short time later.

“His death is not being treated as suspicious and will be referred to the coroner.” 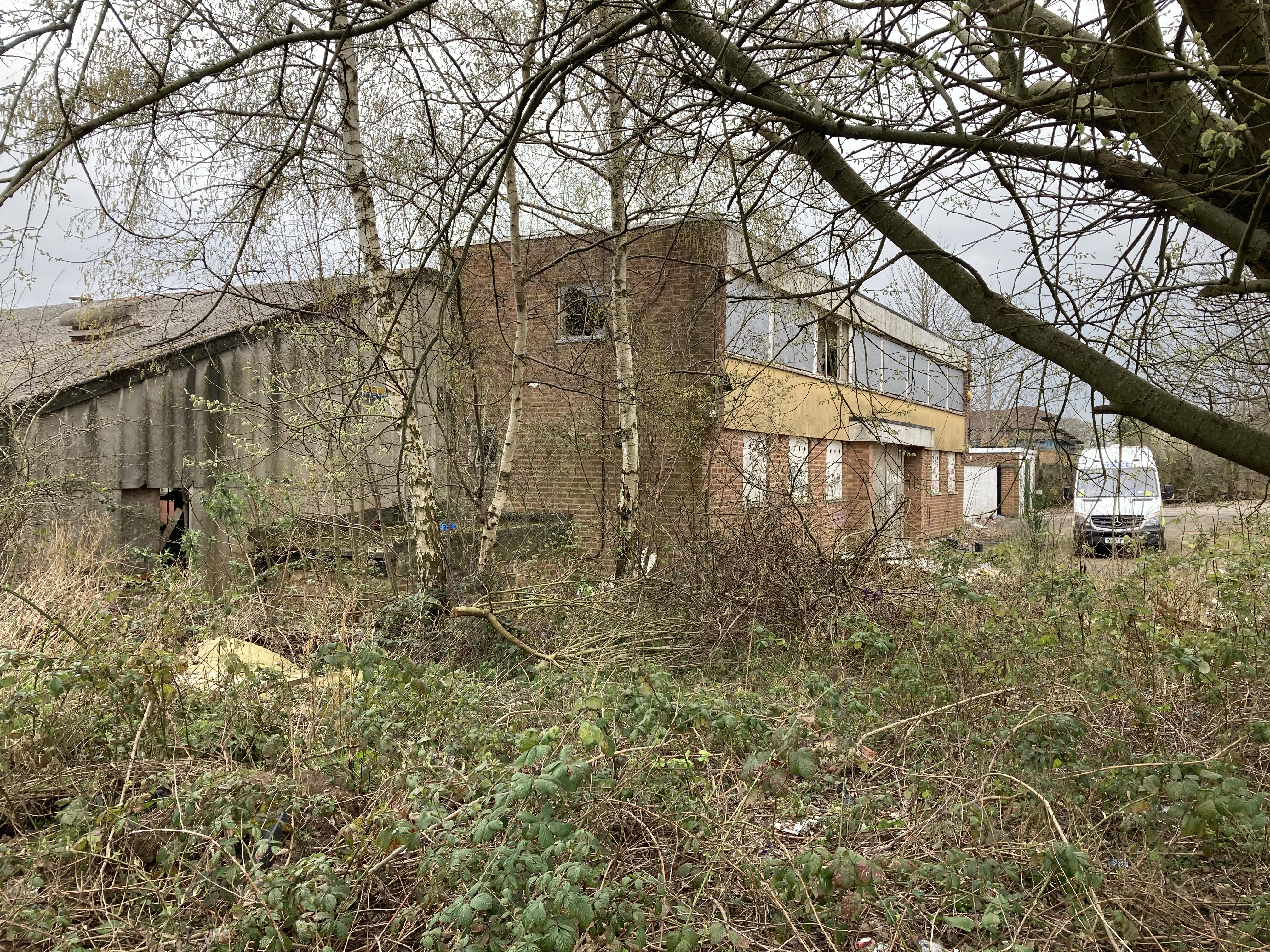