Boy, 16, 'smashed 14-year-old girl's skull with hammer before having sex with her corpse following Facebook chat'

The 16-year-old, who cannot be named for legal reasons, is accused of killing Viktorija Sokolova in April this year. 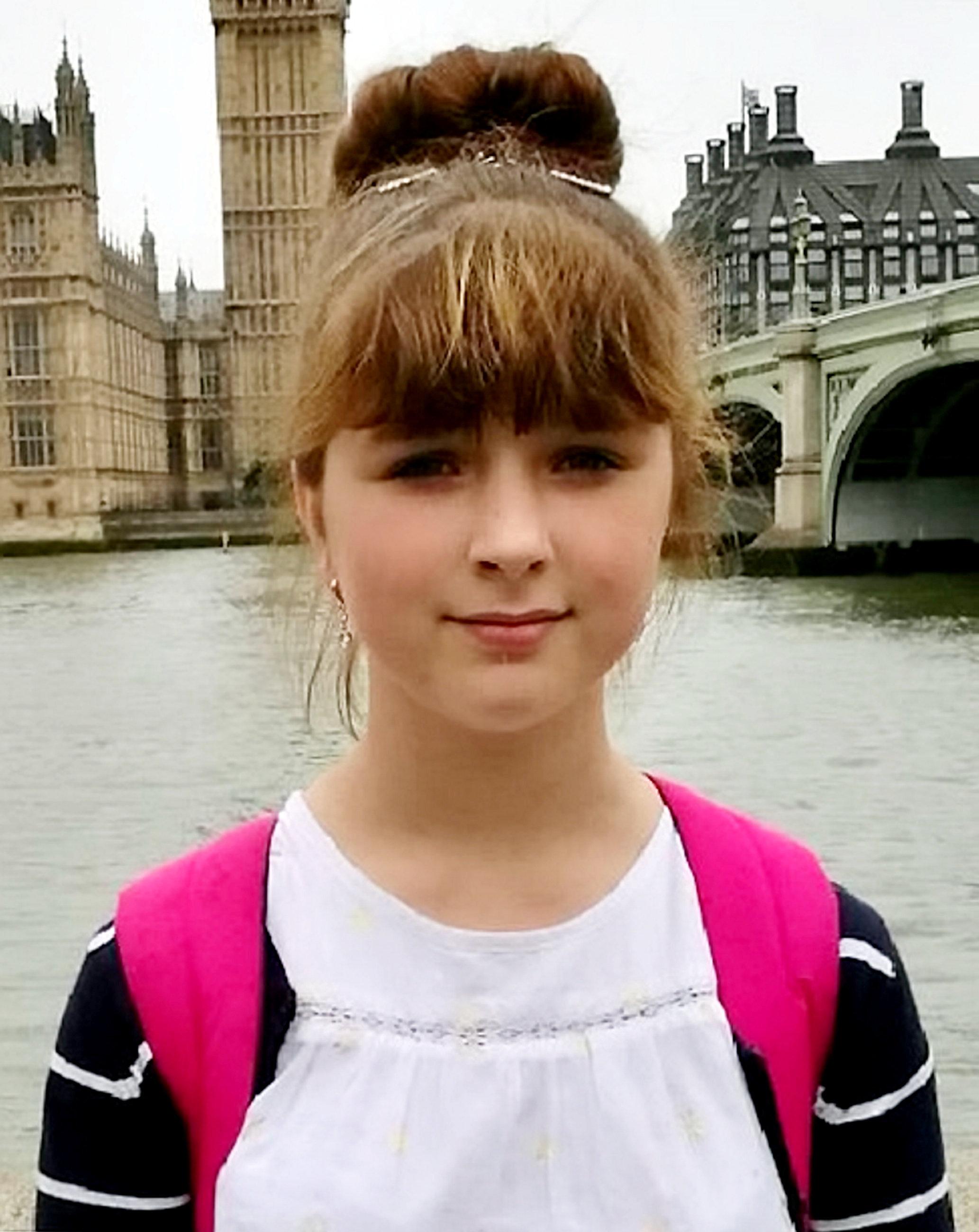 A horrified passer-by found the teen's body in West Park, Wolverhampton, the day after the attack.

Wolverhampton Crown Court today heard how the Lithuanian teen was battered with such force her spine was "snapped" in two.

The force of the beating left the park pavilion where she was first attacked drenched with blood.

After murdering her, the killer dragged her body outside the building before chucking her jeans and bloodstained knickers in a nearby bin. 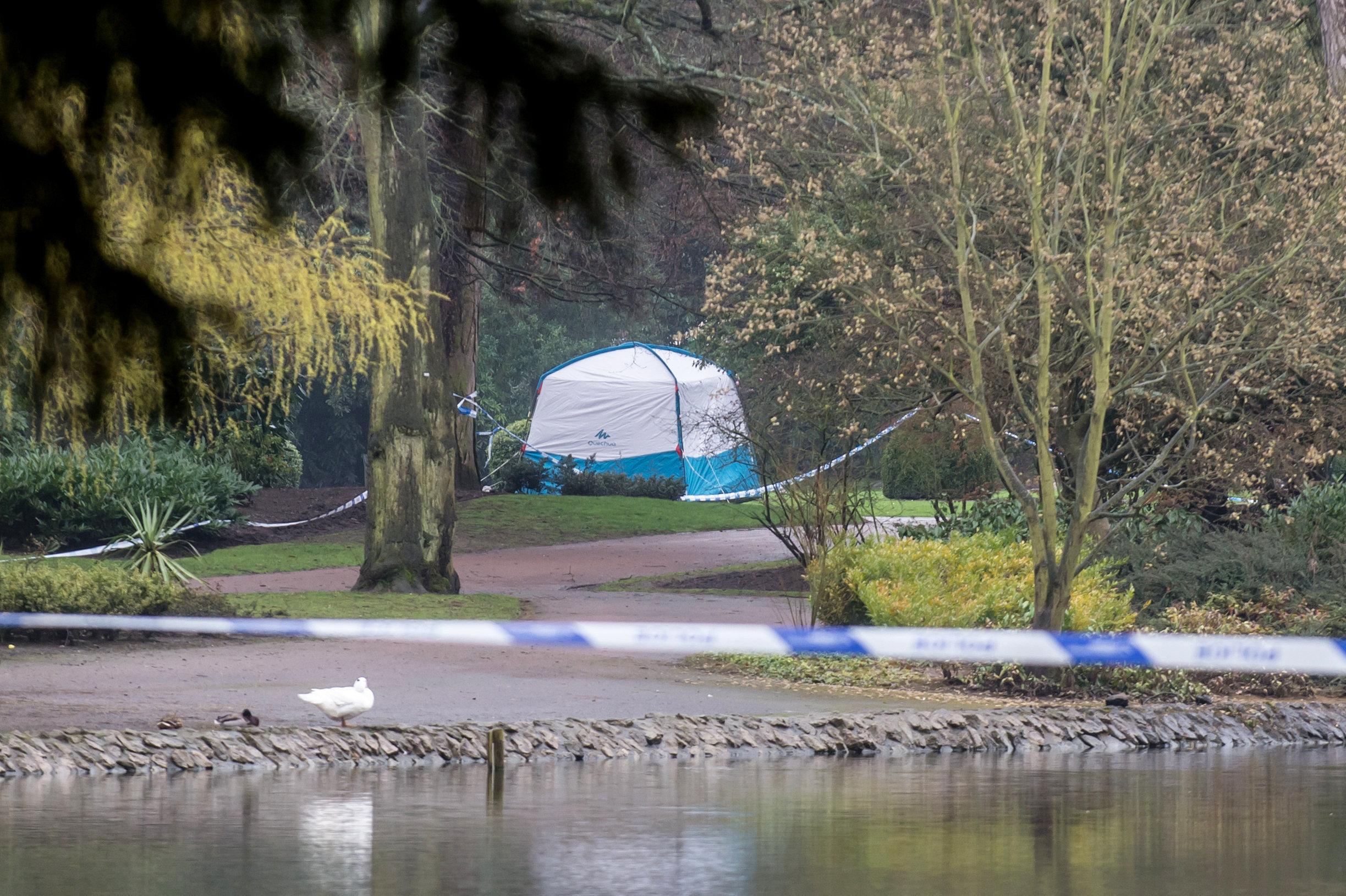 Her phone was found at the bottom of a nearby lake, with her pink boots discarded near the water's edge.

Prosecutor Jonathan Rees QC said: "The evidence indicates that Viktorija was subjected to the fatal attack in the pavilion before being dragged to the bench where she was discovered.

"The prosecution suggest that the attacker stopped along the route to take off Viktorija's pink boots, which would have made it easier to pull off her jeans and knickers completely.

"There was widespread bloodstaining, including spatters of blood, along the bench and panelling at the back of the pavilion, suggesting that Viktorija was still moving in this area after she had received her first bleeding injury. 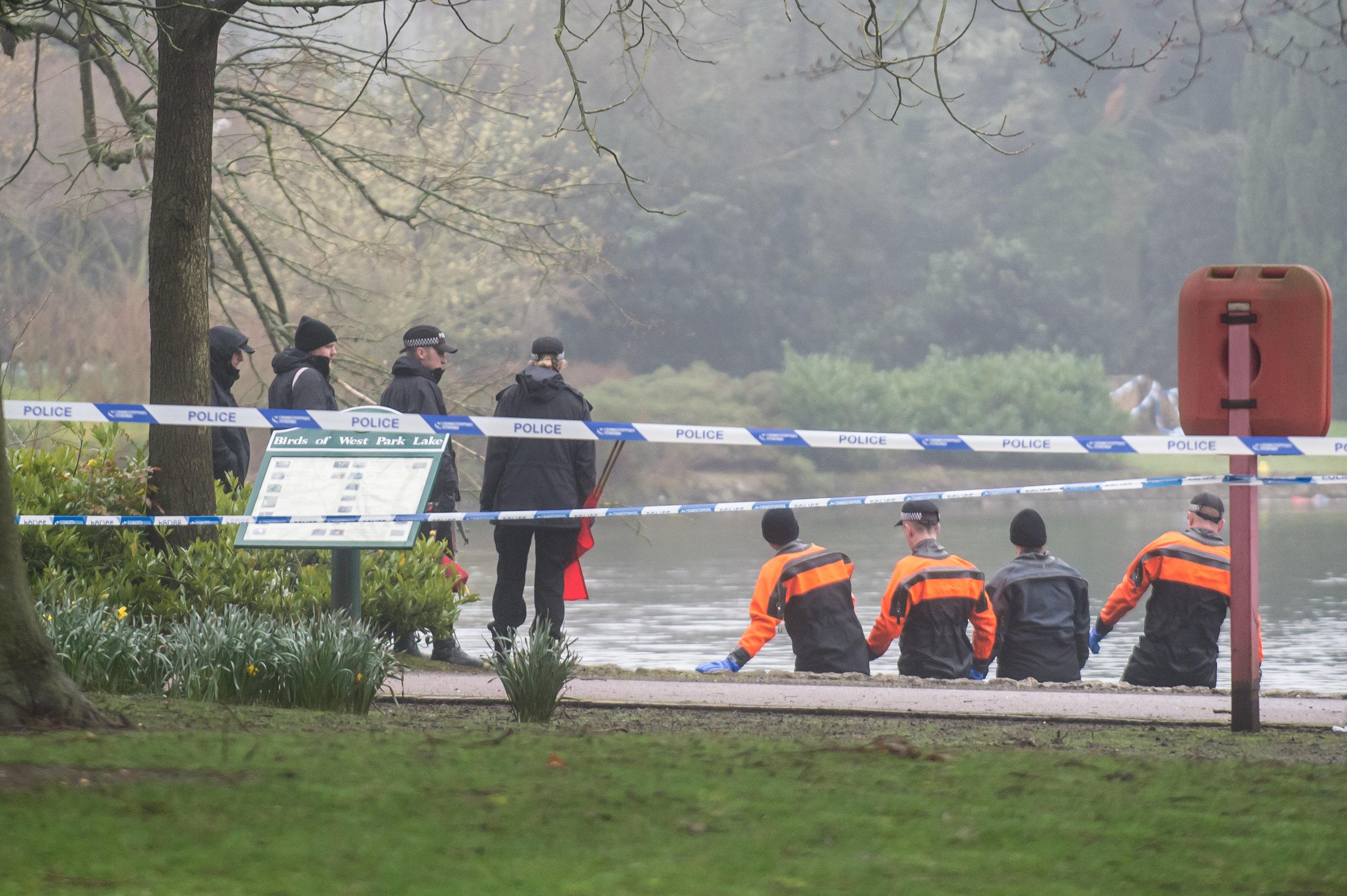 "There was a large pool of blood on the block-paving floor inside the pavilion, consistent with the body having remained in the same position for a period of time while bleeding heavily."

"It may be of significance that the pink boots were found near a tree stump, which could have been used to arrange Viktorija's body in the same sort of position as it was when she was left draped over the park bench."

The boy admitted talking to Viktorija over Facebook in his interview with cops – but denied having anything to do with her murder..

He said: "She sent me a friend request last year which I accepted.

"She kept coming to my house at night I started to get annoyed so broke off with this messaging and haven't seen her since.