Boy, 17, knifed to death in North London is first teen to be murdered in the capital this year

POLICE have launched a murder probe after a 17-year-old was stabbed to death in London overnight.

The victim, who has not been named, was knifed in the street in Turnpike Lane area of north London just after 9pm last night. 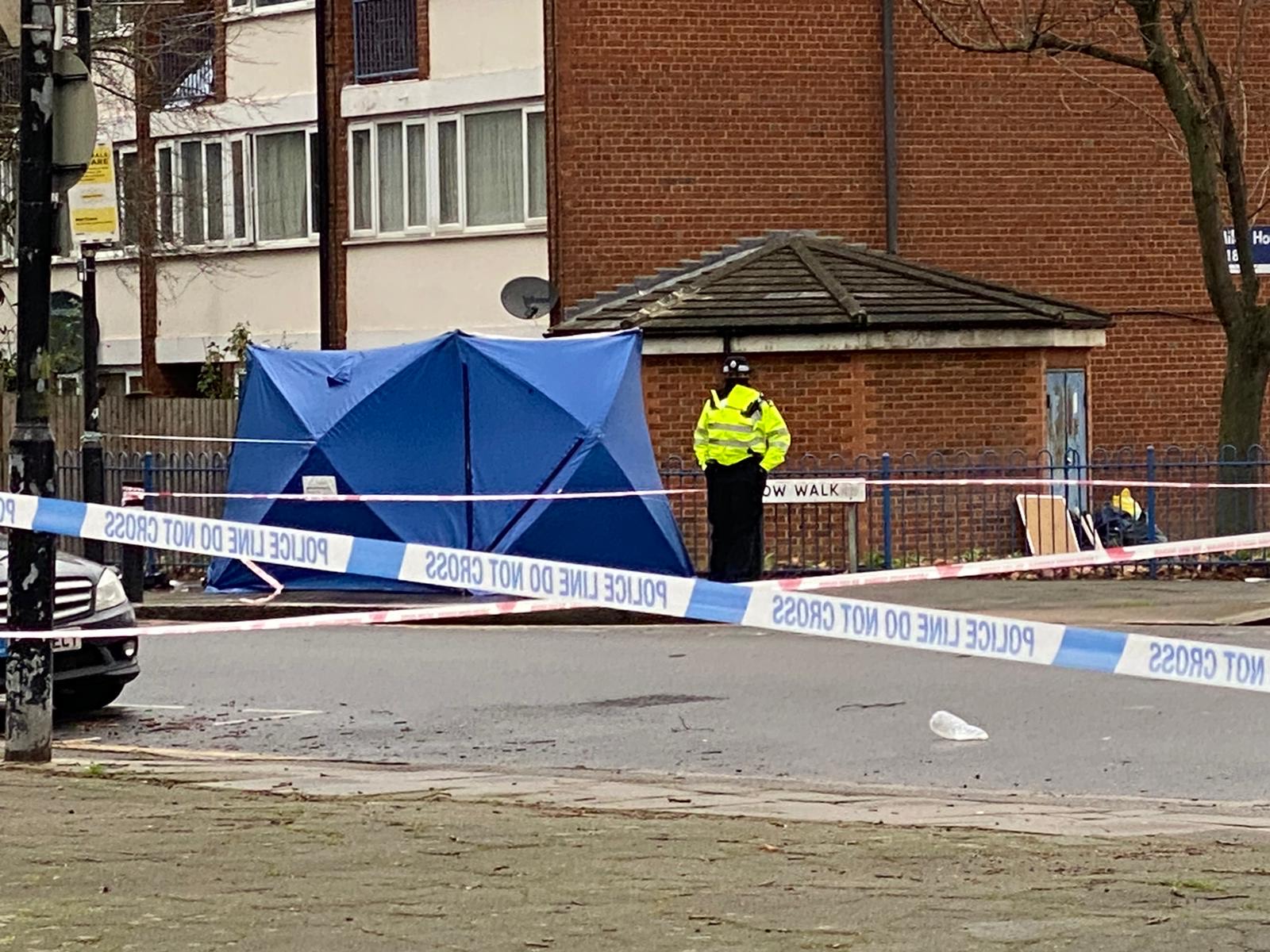 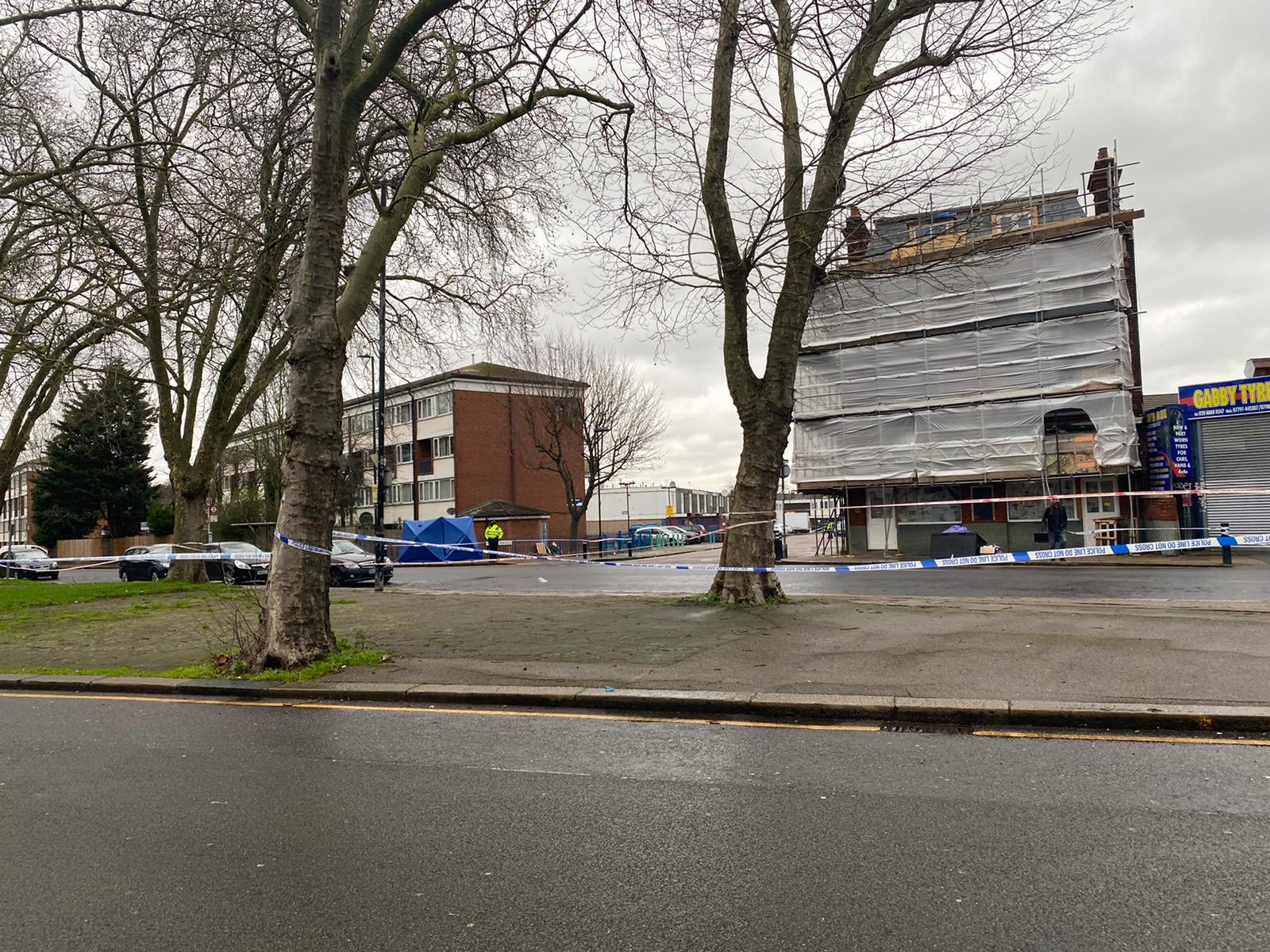 He was rushed to hospital but pronounced dead in the early hours of this morning.

There have been no arrests, and detectives are appealing for witnesses.

The victim is the seventh person to be murdered in the capital this year, but the first teenager.

A total of 17 teenagers were murdered in London last year, the most recent of whom was 15-year-old Kayjon Lubin, who was fatally stabbed in the chest in North Woolwich six weeks ago on December 11.

Police were called to the latest stabbing at the junction of West Green Road and Willow Walk at 9.10pm last night.

Paramedics also attended and CPR was administered at the scene before the victim was taken to hospital.

But he was pronounced dead at 4.25am. His devastated family are being supported by specialist officers.

Police patrols are being stepped up in the local area.

Superintendent Simon Crick, the Met's Acting North Area Commander, said: "This is a dreadfully sad loss of life and I understand how shocked the community will be.

"I want them to know that they can expect to see more officers in the area and to approach them if they want to discuss any concerns or share any information."

A crime scene remains in place. 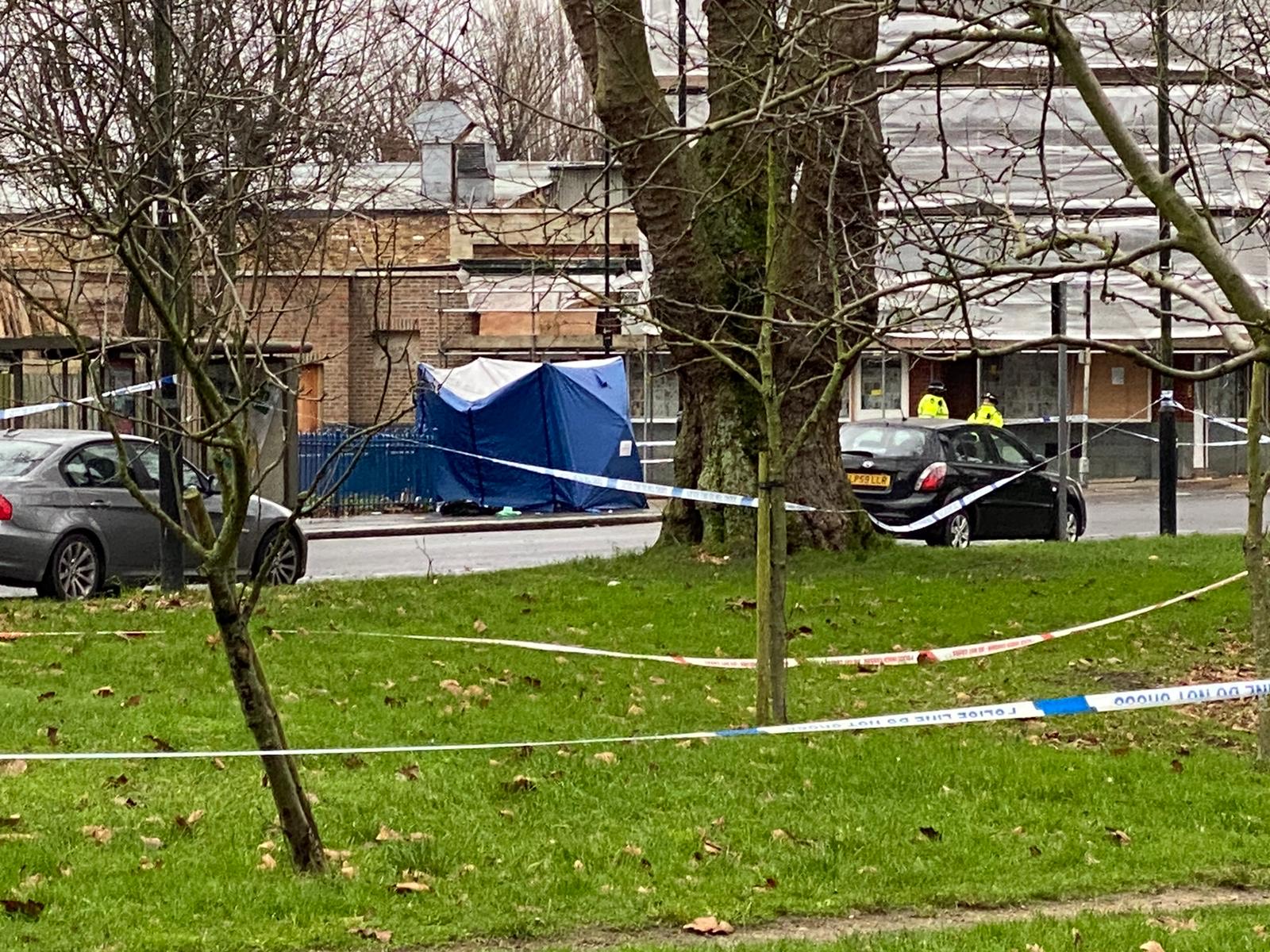 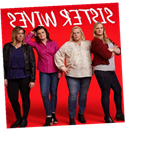 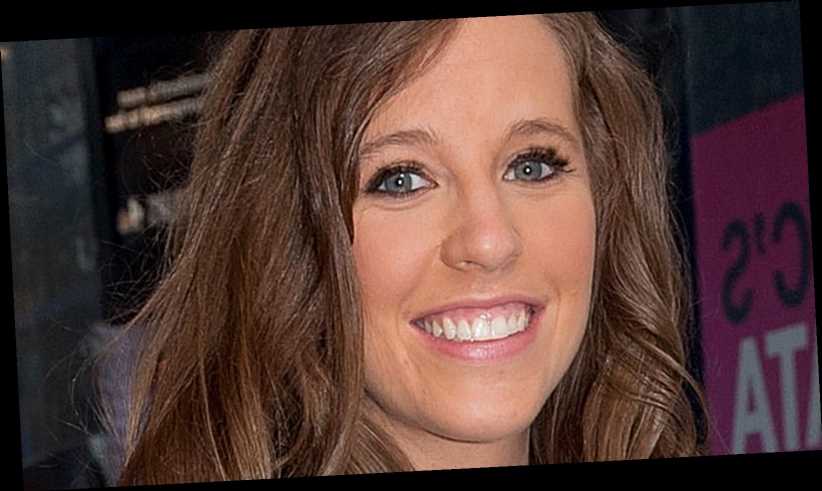 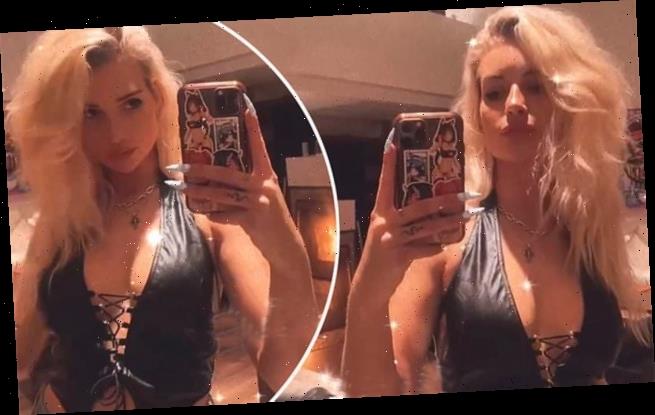