Boy, 3, left to die on the streets because he was accused of being a ‘witch’ makes incredible transformation

A BOY abandoned by his parents because they thought he was a witch has undergone a remarkable transformation.

Disturbing images taken nearly five years ago showed a badly malnourished three-year-old, who had been left to fend for himelf on the streets of Eket, Nigeria. 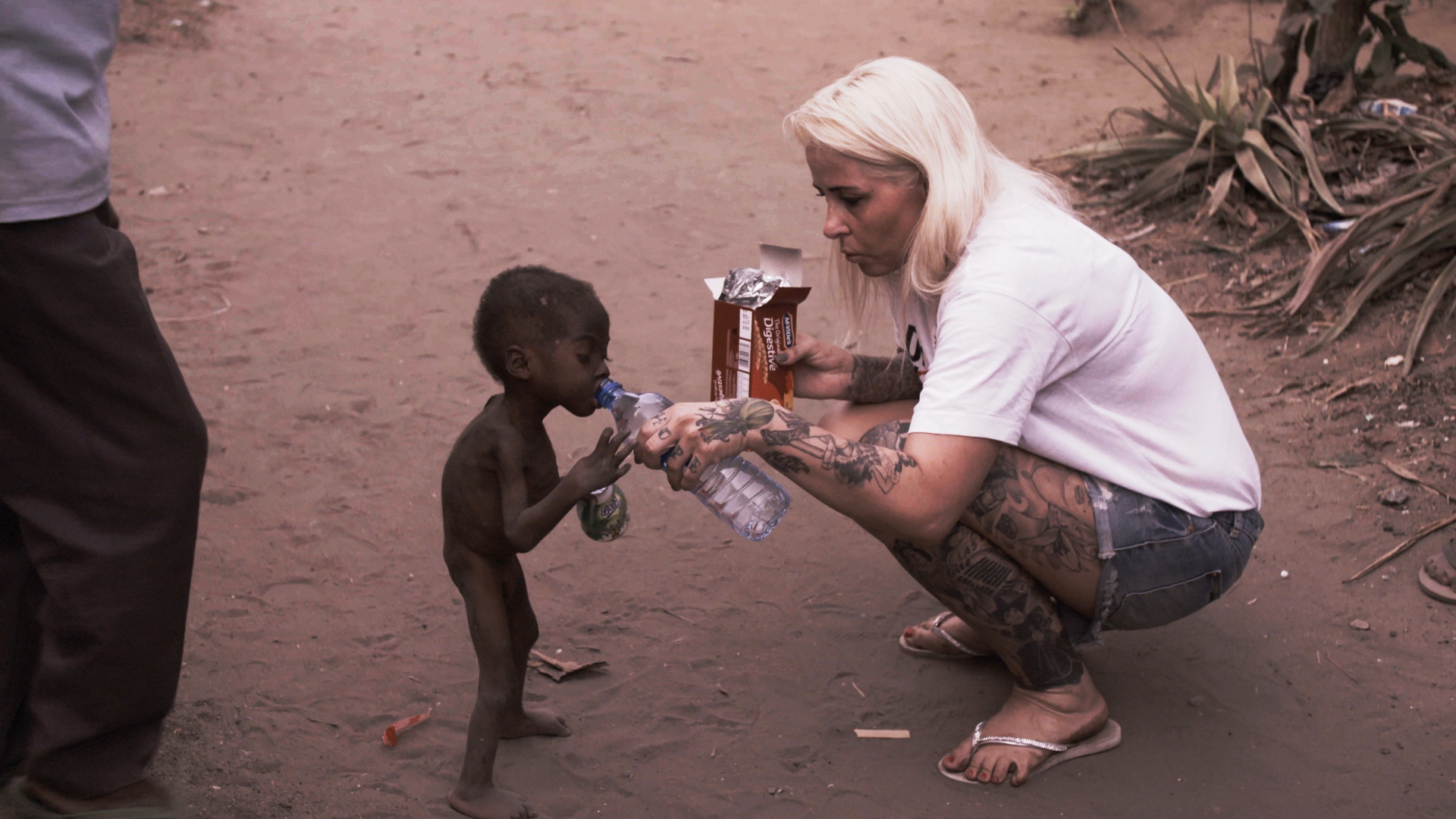 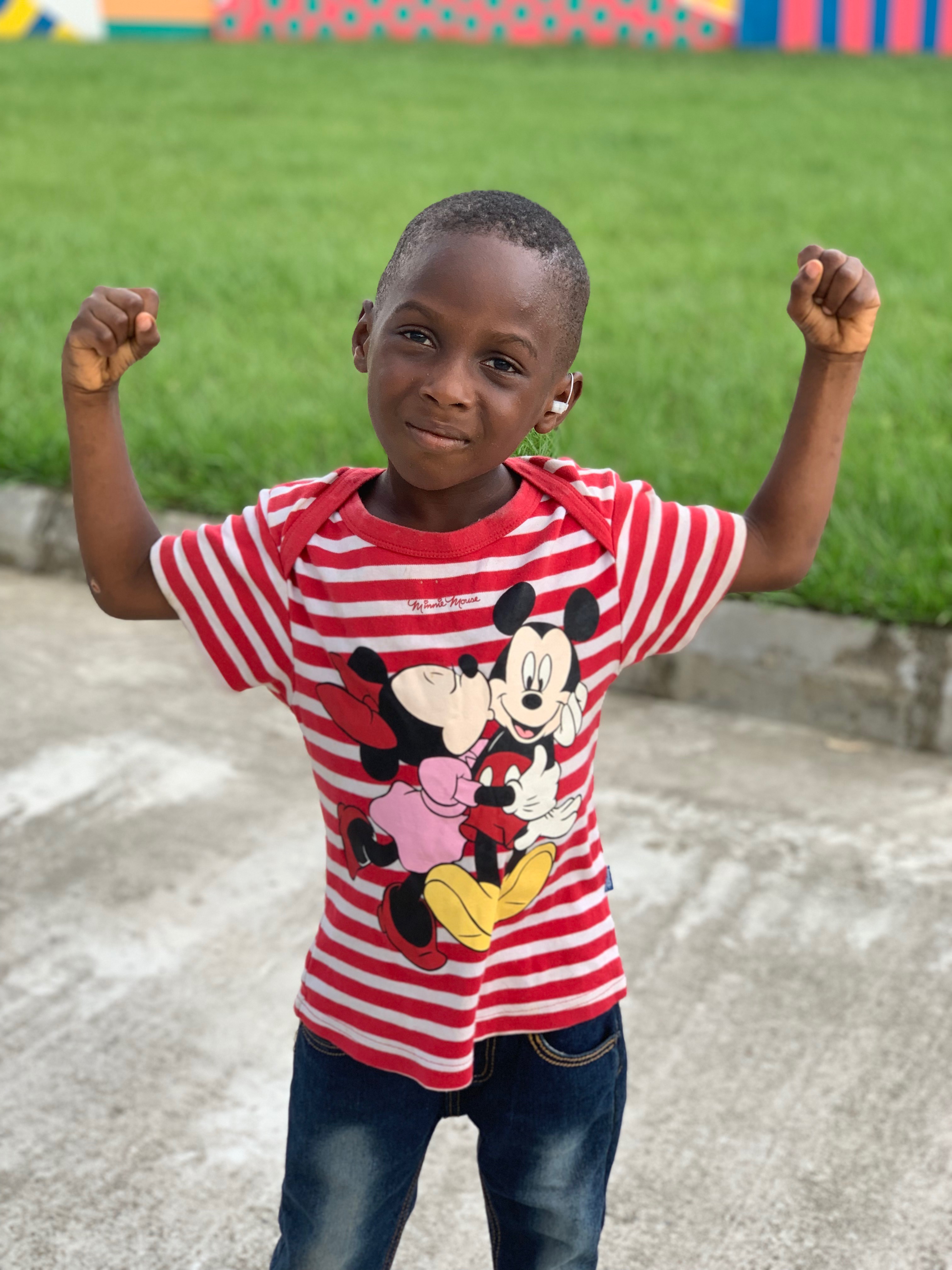 In January 2016, Danish philanthropist Anja Ringgren Loven saved the youngster, who was later named Hope, after his family abandoned him on the streets of over fears he was a "witch".

Anja said: "Hope was in a terrible condition when we rescued him.

"He was seriously malnourished and had multiple diseases.

"The first two weeks he was hospitalised he was in a critical condition.

"We didn't know if he would survive or not."

But today the young boy, who despite all odds survived his traumatic past, is now a thriving seven-year-old.

This is all thanks to the charity Anja founded — from which he was named — called the Land of Hope.

It has helped hundreds of abandoned children in the past eight years, many of whom were accused of witchcraft.

After being rescued from certain death on the streets he was taken to hospital.

Here he was given medication to kill the worms in his stomach, as well as daily blood transfusions to add more red blood cells into his body.

Anja said: "He was also seriously malnourished and had multiple diseases and the first two weeks he was hospitalised he was in a critical condition.

"We didn't know if he would survive or not."

After this he was well fed and was given an education by the charity — so that now he bears little resemblance to the forlorn boy who touched the hearts of the world back in 2016.

He was seriously malnourished and had multiple diseases

Anja said: "Hope is very healthy and loves to go to school. He is very intelligent and his passion is art and to be creative.

"He is extremely talented at art and many of his paintings have even been sold.

"We call him our little Picasso."

Despite his grim start in life, the young boy is able to look at his viral photo with a smile from time to time.

"He will often point at it and smile as if he is proud," Anja, who is also an ambassador for the Universal Peace Federation International, said.

Hope has never met his parents because the charity has been unable to track down any of his family. 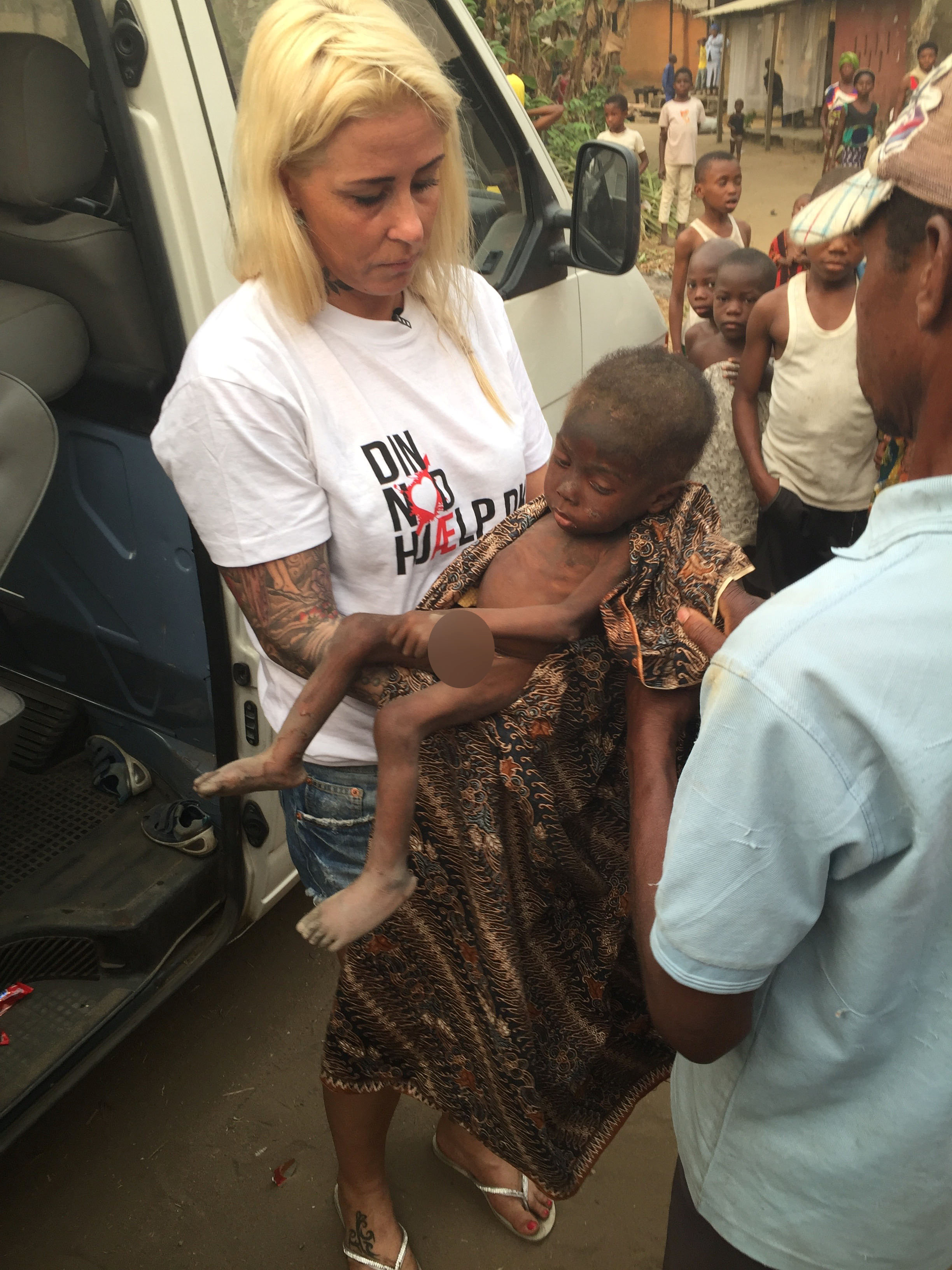 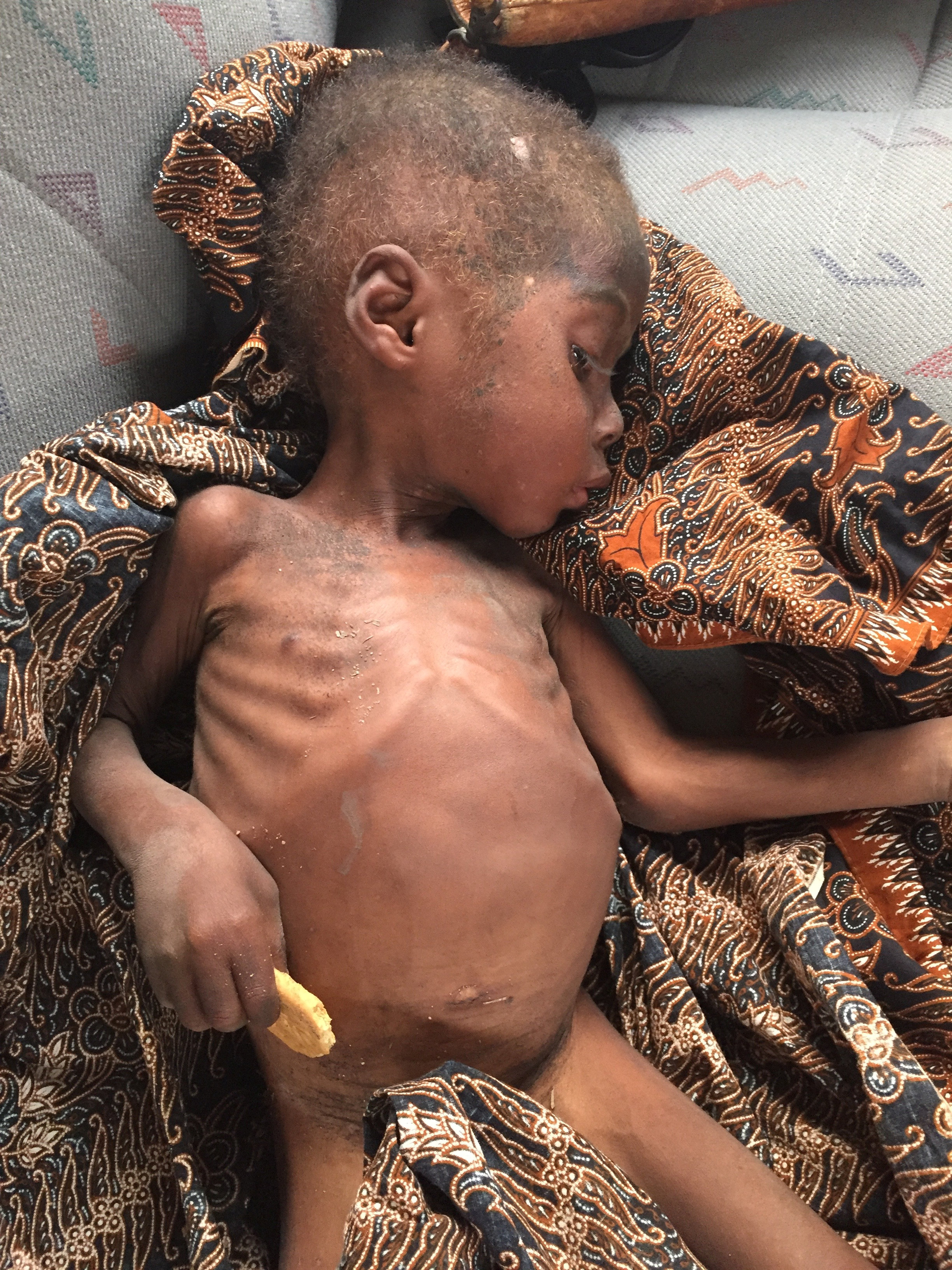 Accusations of witchcraft often stem from death or illness in the family, crop failures, employment problems or infertility, and children are often made into scapegoats and branded as witches.

Superstition in Nigeria is most common in the states of Cross River State, Rivers State and Akwa Ibom State.

In Akwa Ibom, the Pentecostal Christianity beliefs are mixed with local tribal religions to form a deadly cocktail that involves belief in witches and exorcism.

The stigmatisation of children as witches is a recent phenomenon in the Niger Delta region, which suddenly exploded in the 1990s.

Before that, elderly women were the main targets of witchcraft. 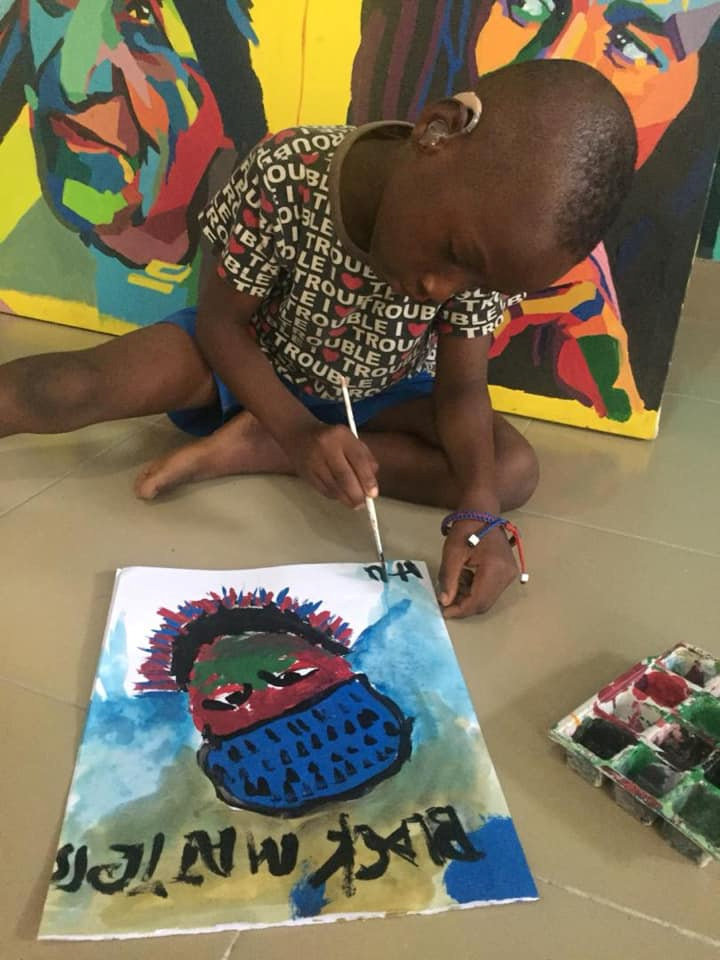 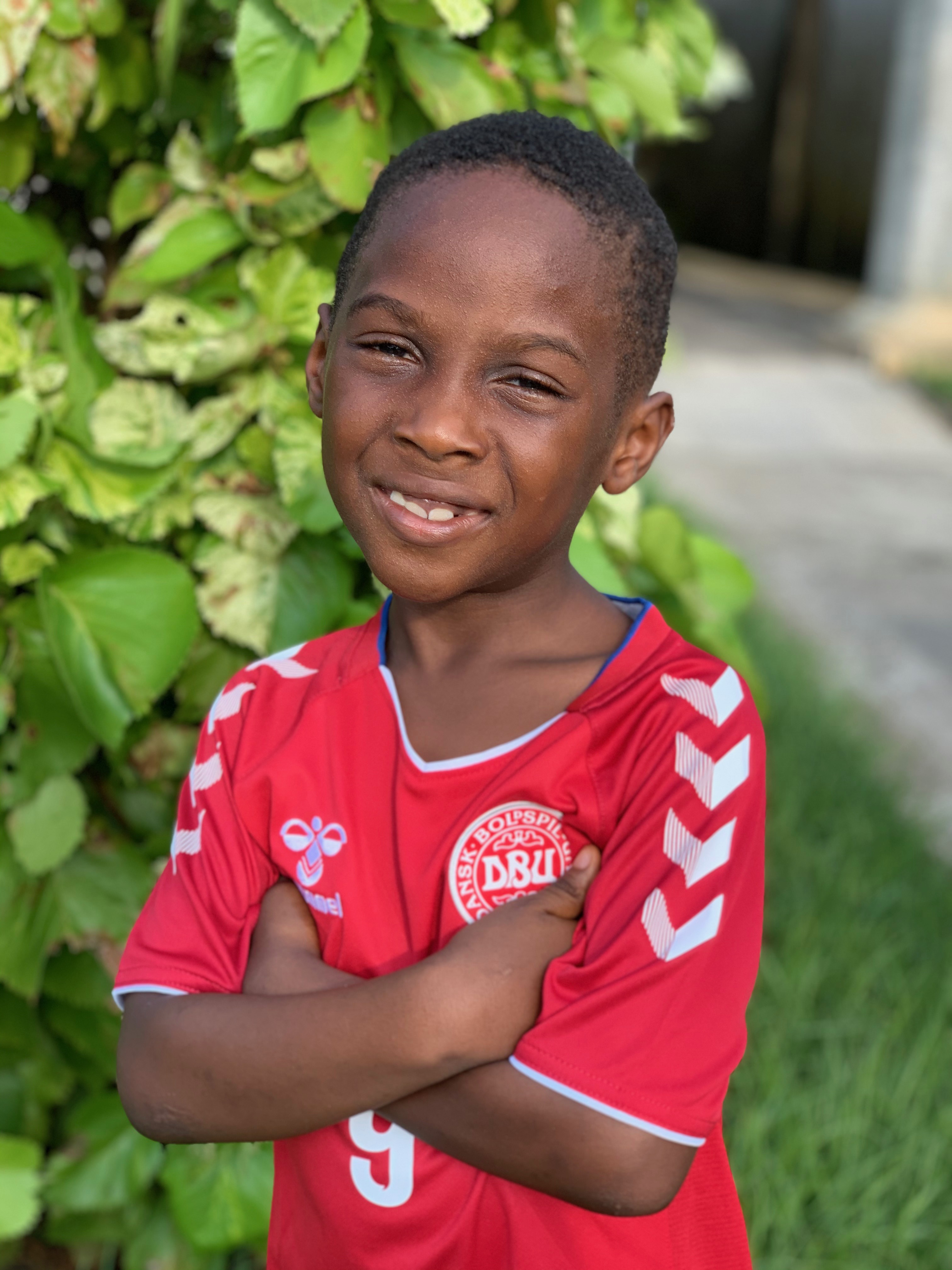 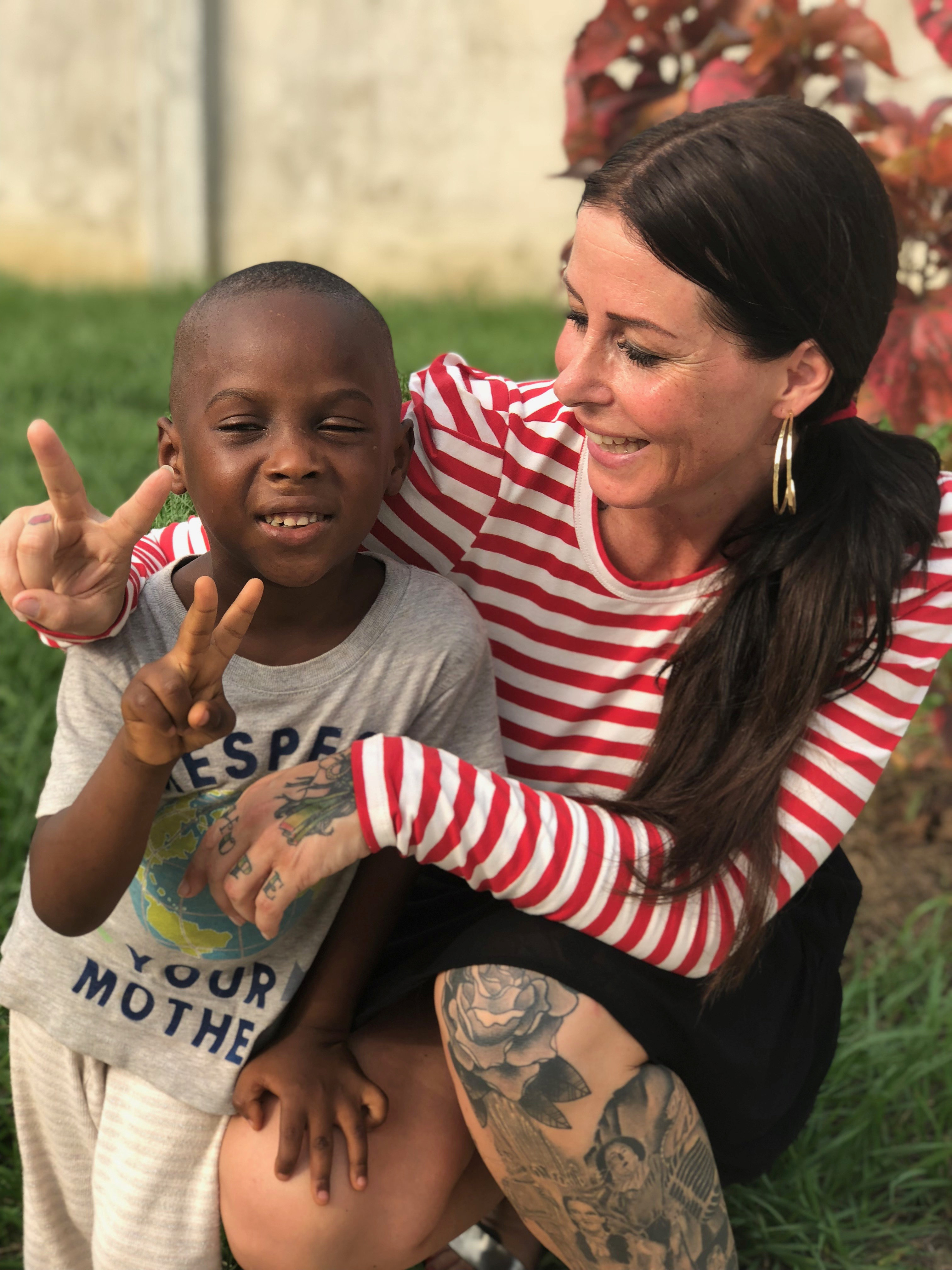