A FOUR-year-old boy has died after a fall at home.

Mason O'Connell was rushed to hospital with serious head injuries on Saturday. 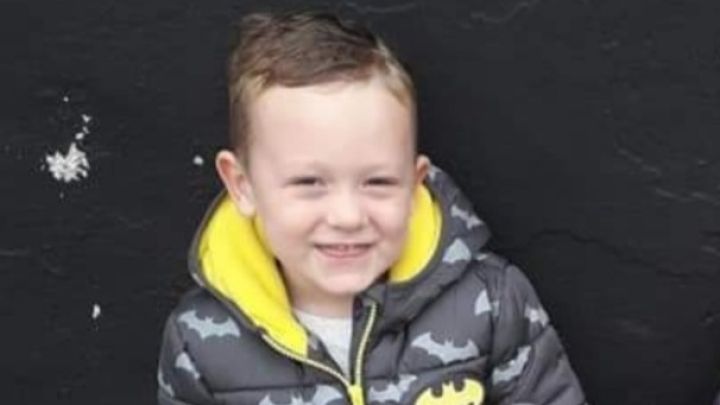 But the little boy lost his fight for life yesterday.

Police are investigating his death following a fall at his home in Rathbane, Co Limerick, Ireland.

The results of a post mortem examination on the boy’s body “will determine the course of the investigation”, police said.

A force spokesperson added: “Investigating police maintain an open mind in this investigation."

The boy’s family along with their neighbours and friends have been left shocked by his death.

“My heart goes out to the ­family, and their friends, and the neighbours in the area who are all just in shock. It’s awful, very, very sad.”

He was then transferred to Cork University Hospital and moved to Dublin as his ­condition continued to worsen over the weekend.

A GoFundMe account has since been set up to help pay for the young boy’s funeral. 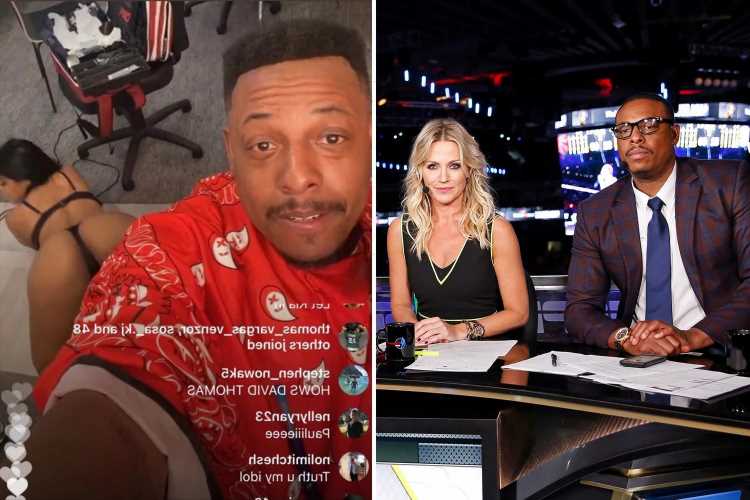 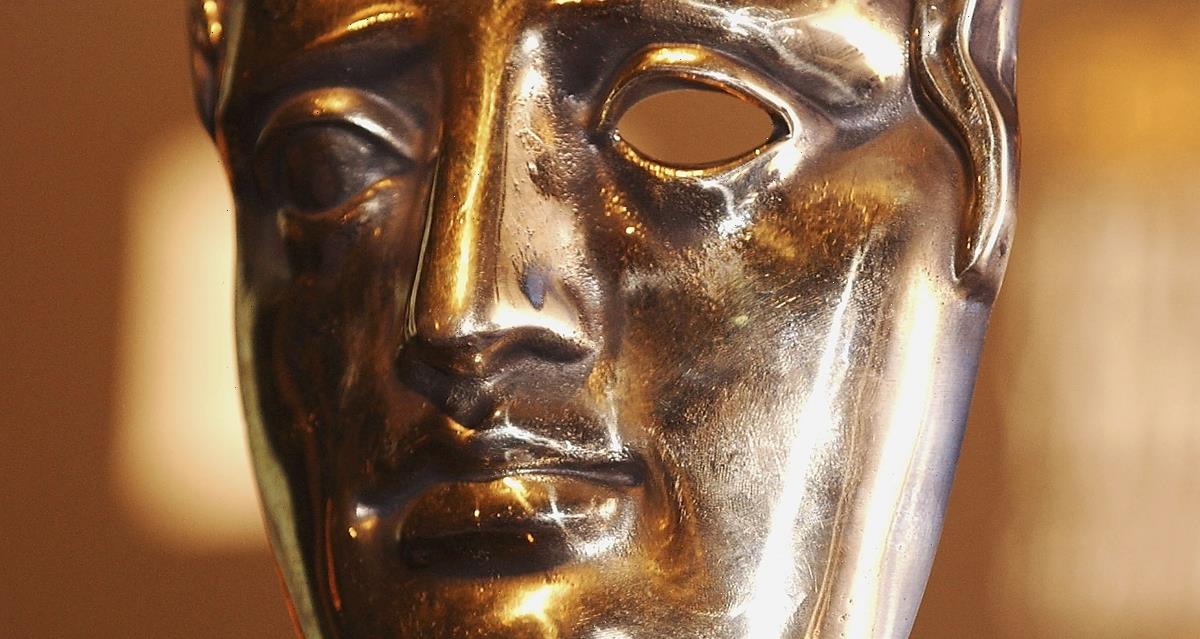