Boy, 4, loved pet goldfish so much he cuddled it all night in bed until mum found it dead

Everett Hamlin, four, did not realised it would harm his beloved pet Nemo when he took it out of its tank and into bed with him. He was devastated when his mum Tori, 29, explained the fish had died from being out of the water.

Tori, of Georgia, US, said she went to check on her son and was confused to find a chair pulled up to the tank and the lid removed.

She searched for the missing pet – and finally it cradled in Everett's sleeping hand.

Tori said: "I was shocked at first, but then when he said he just wanted to pet it I was thinking, oh my god, that's so sad.

"He had no understanding of what he was doing.

"He loved the goldfish. It's always been in his bedroom. He loved looking at it."

Tori said she and husband Corey had to explain the fish was no longer alive.

She said: "Corey looked at him and was like 'oh my gosh, he is holding the fish'. We woke him up and asked him why he was holding his fish.

"He said, I just wanted to pet it. So we were like, 'buddy, you killed your fish. Fish can't live out of water'.

"We explained it to him and he got upset and said, 'I didn't want to kill my fish'.

"He was fine the next morning. I explained it to him again and he said, 'that's all right. We'll have to get another fish and I won't touch it. I'm only allowed to touch fish when I go fishing'."

The family was inundated with sympathetic offers to buy Everett a new fish after Tori posted the story online and it received more than 65,000 comments, likes and shares.

Tori and Corey have since bought Everett some new goldfish and he promised to leave them in the tank at night. 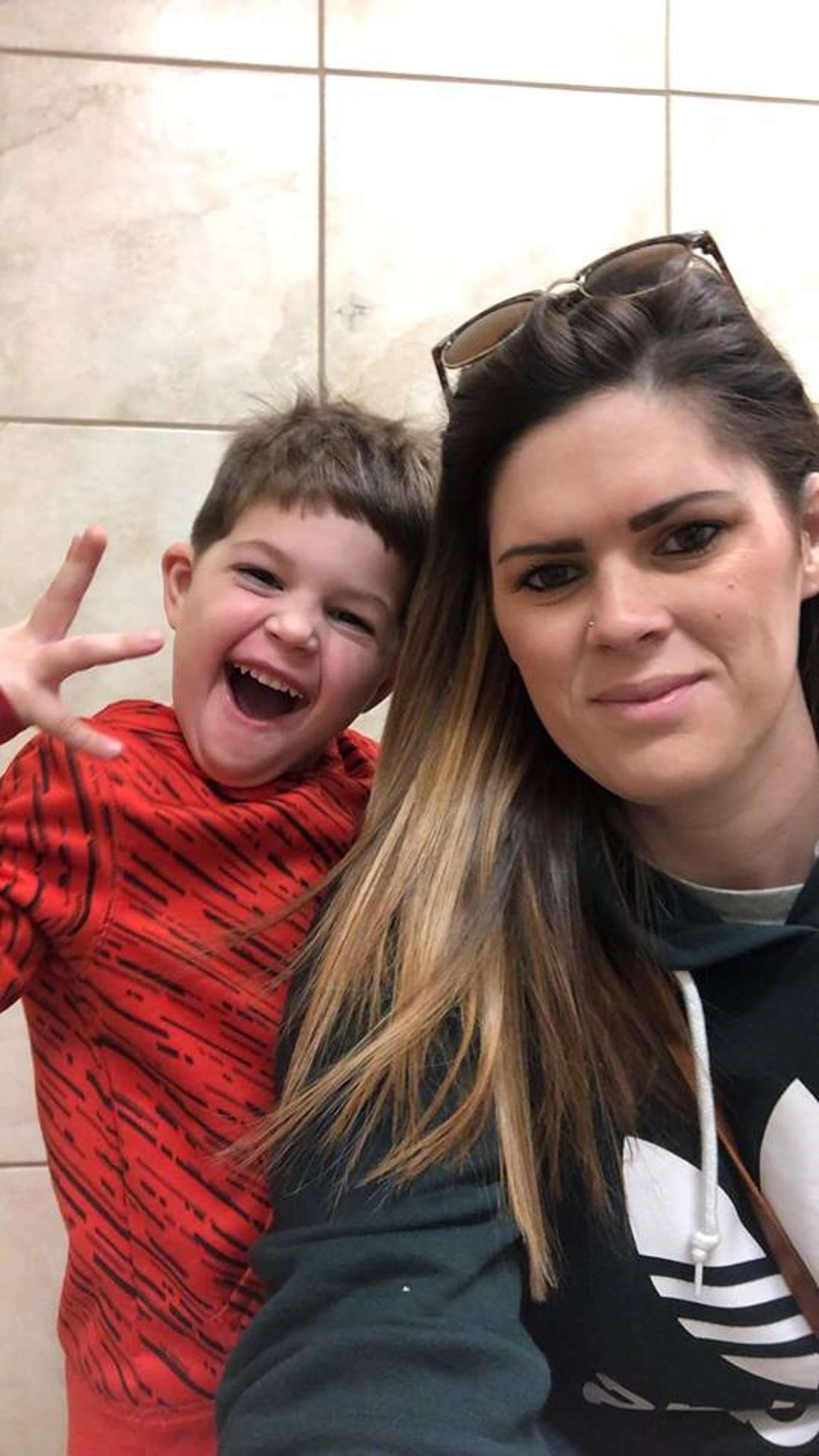 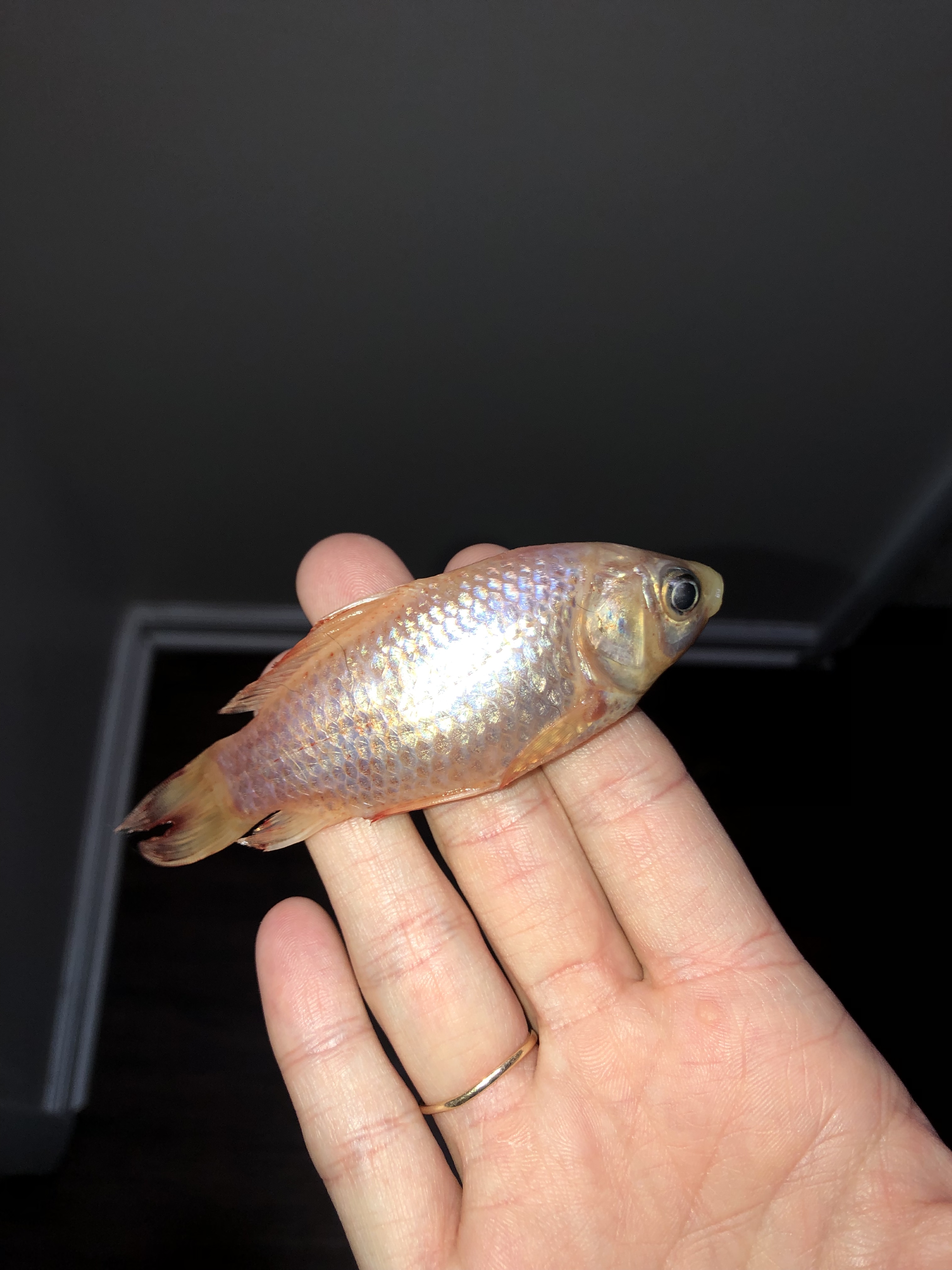 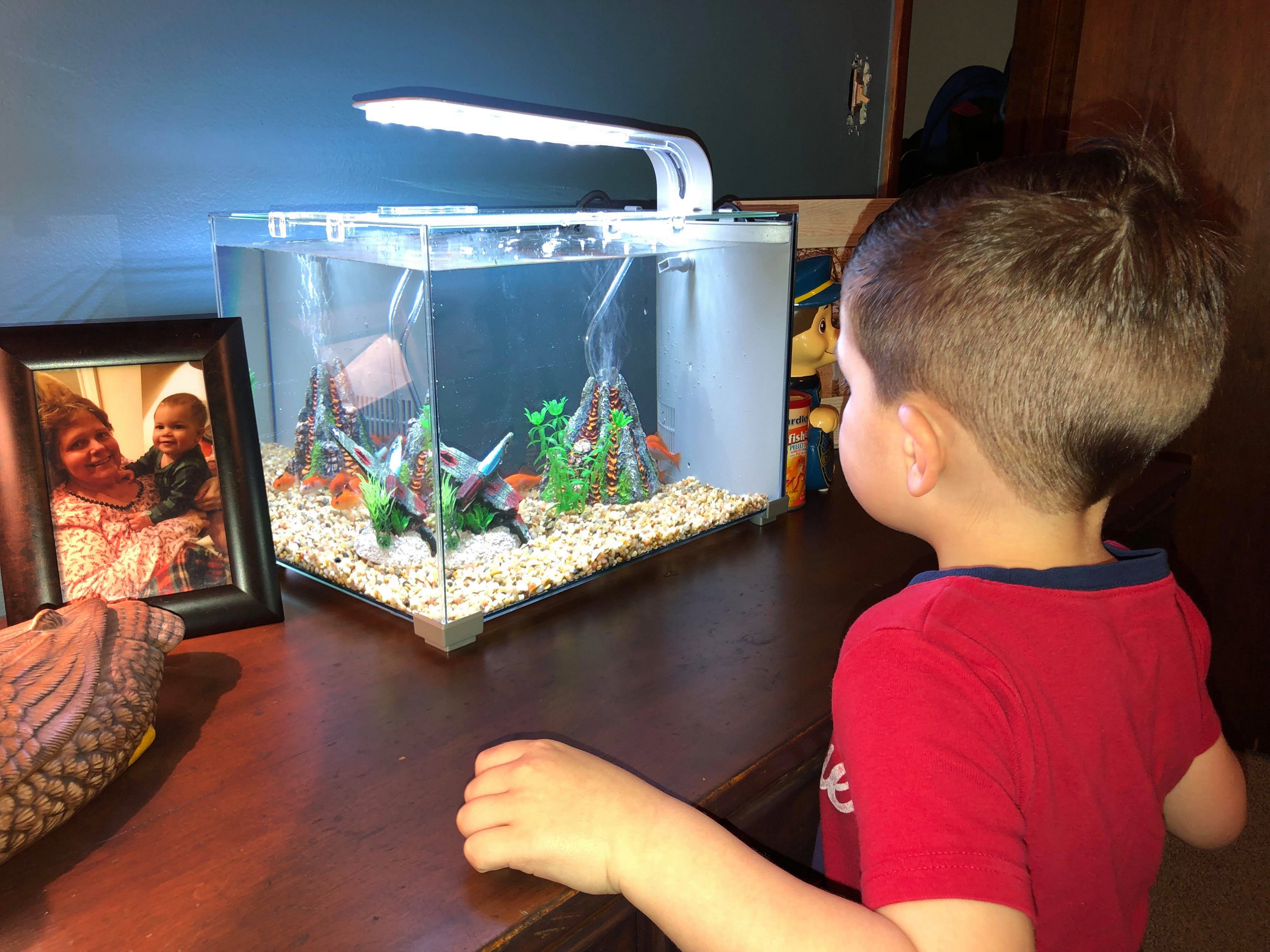 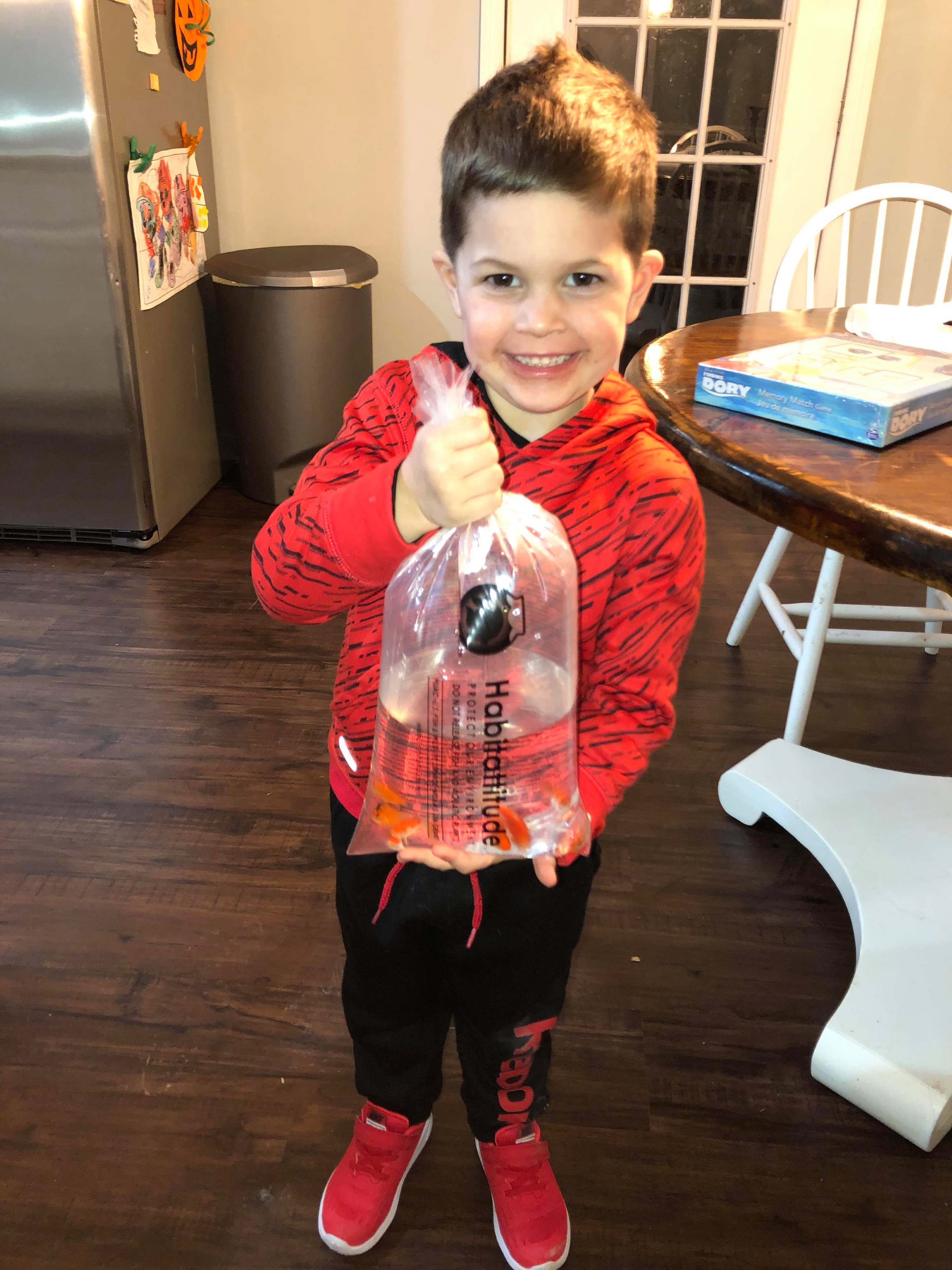