A BOY aged six has apparently found a bullet in a packet of Flamin’ Hot Cheetos Puffs.

His dad, Bow Horn Weasel, of Elmo, Montana, said the lad found the ammo covered in red coating, inside the Frito-Lay snack, which was bought at a local convenience store. 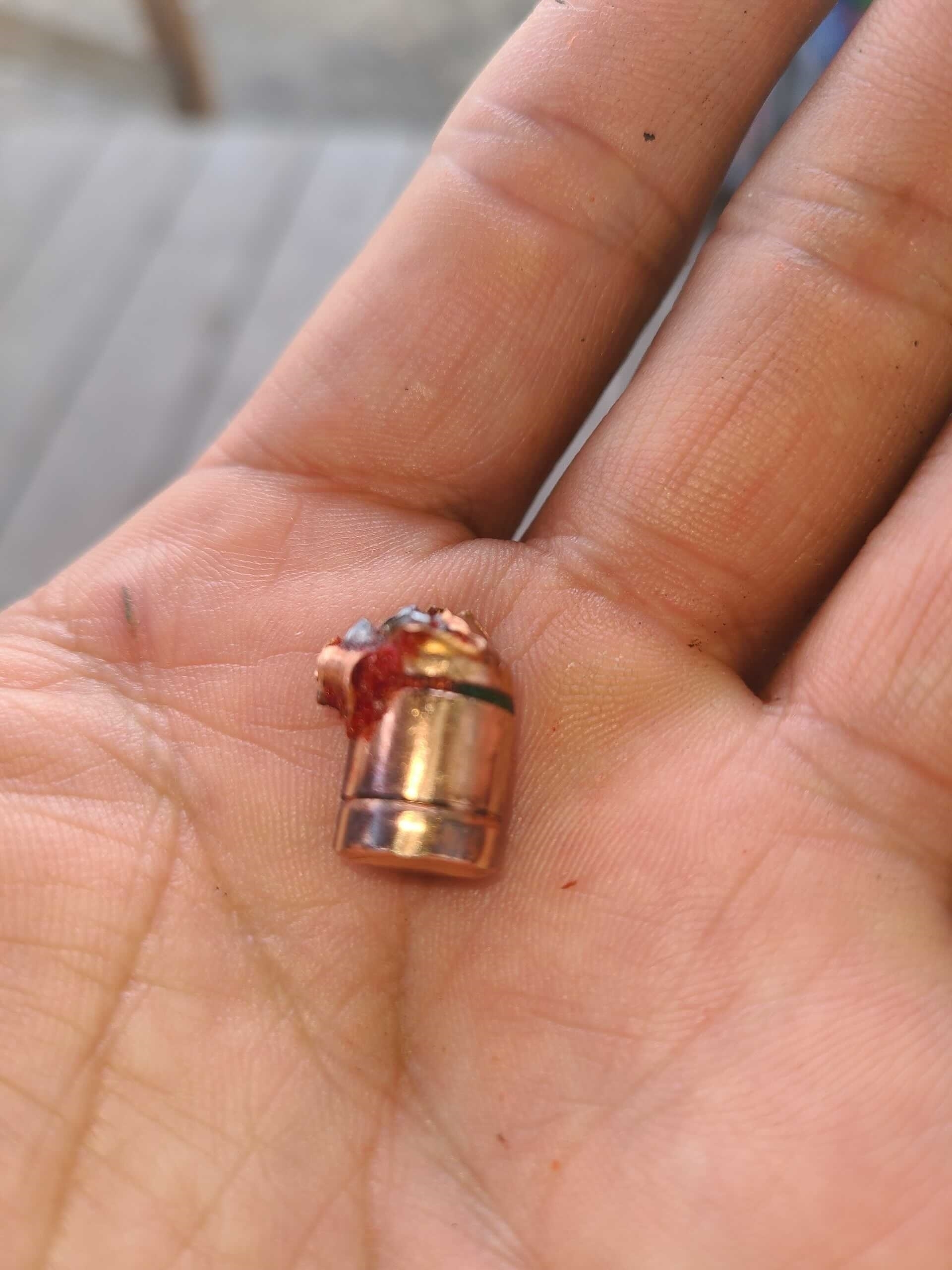 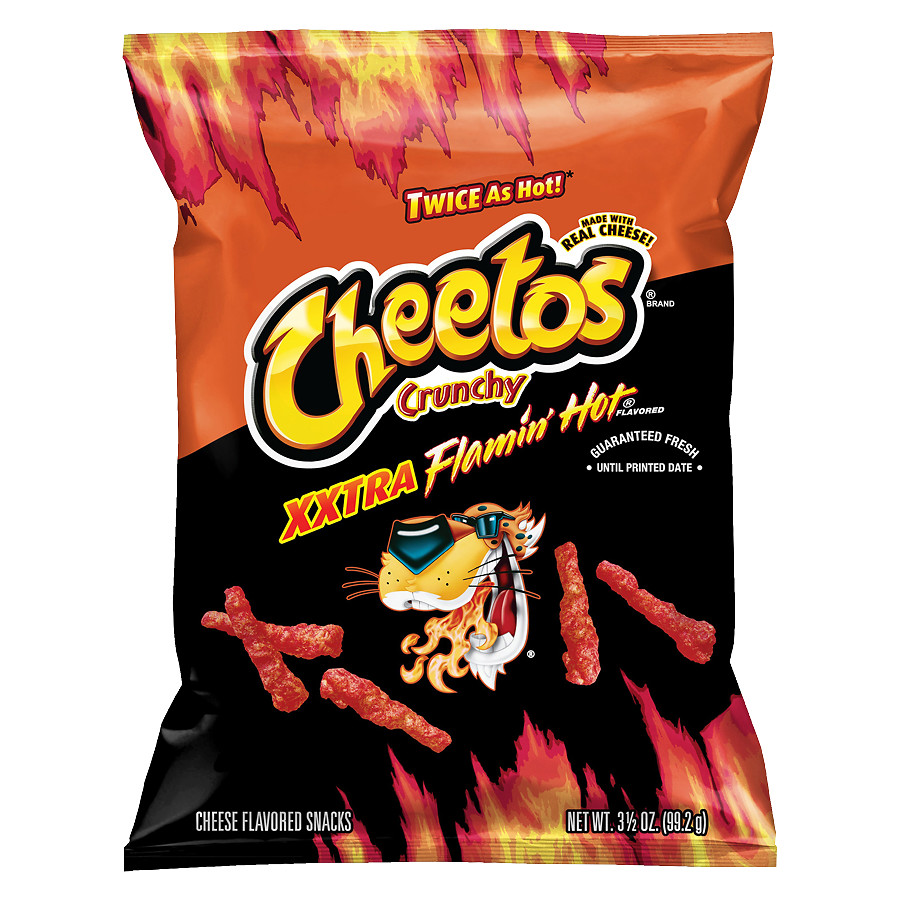 Mr Weasal rebuffed people doubting their claims and insisted he was not looking for compensation.

Given the potential for danger, he said just wanted Frito-Lay to make sure a mistake of this caliber did not happen again.

He contacted the company on Facebook and sent an email to alert them that the snack was packing ammo.

And they got back to try to allay his concerns.

A Frito-Lay rep told the New York Post the company was "committed to ensuring the quality and safety" of its products.

This situation is highly unusual and troubling

The spokesperson added: "This situation is highly unusual and troubling, and we have already taken steps to investigate and attempt to identify the root cause.

"We appreciate Mr Weasel bringing this to our attention and will continue to work with him to resolve this matter."

Shocked and shaken, Karp posted photos of what appeared to be shrimp tails and another pea-shaped object Twitter users claimed was rat poop – so yesterday, Karp announced they were "going to a lab."

He told TMZ laboratories in Los Angeles and further afield in New Jersey were now offering their scientific services to uncover what exactly was in his cereal.

Karp said the Natural History Museum of Los Angeles County suggested a company pledging to pay for DNA testing on what he insists are shrimp tails.

He tweeted: "I am happy to report: a Carcinologist (crustacean researcher) that works at NHMLA is going to morphologically identify the shrimp. 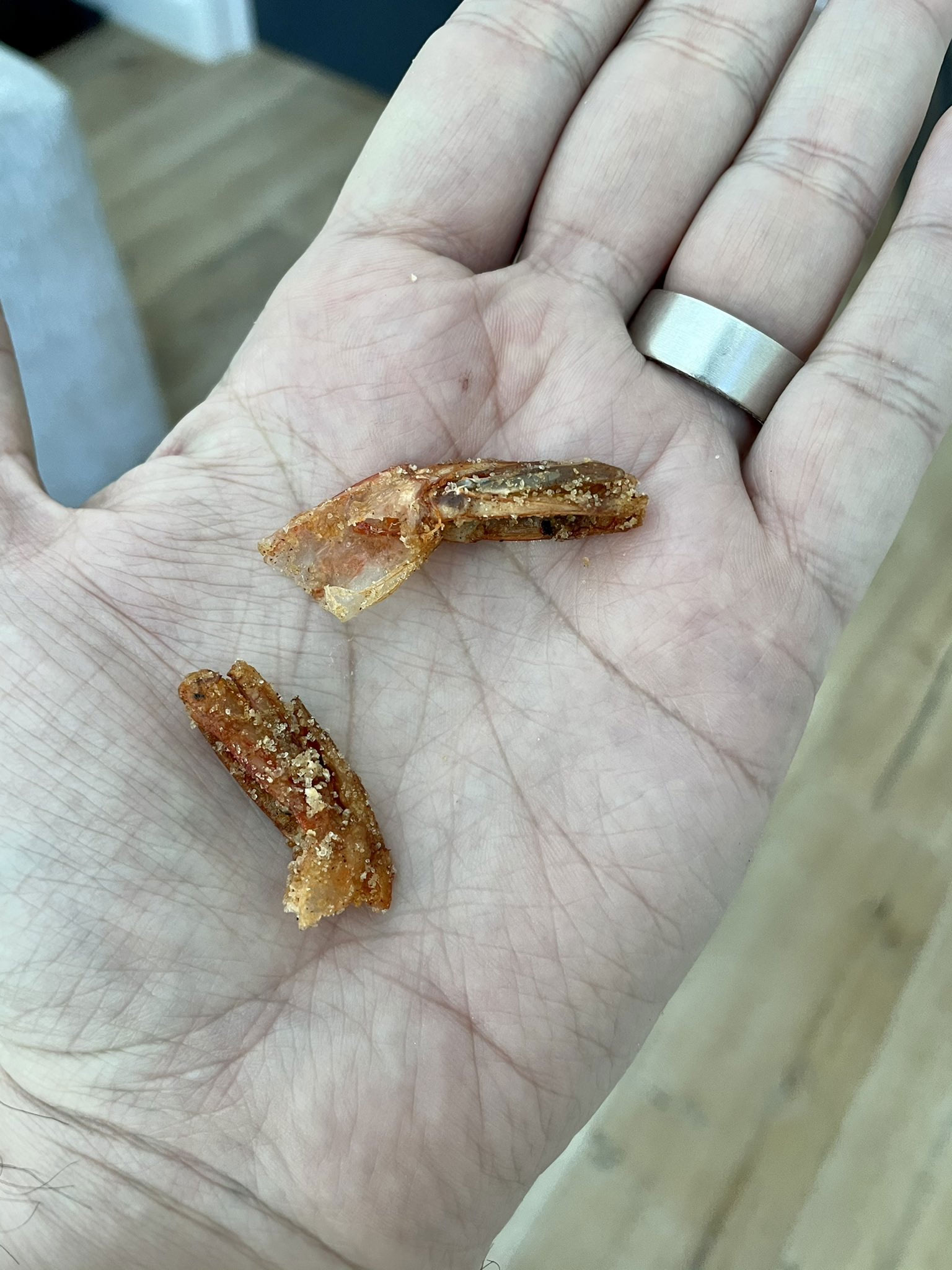 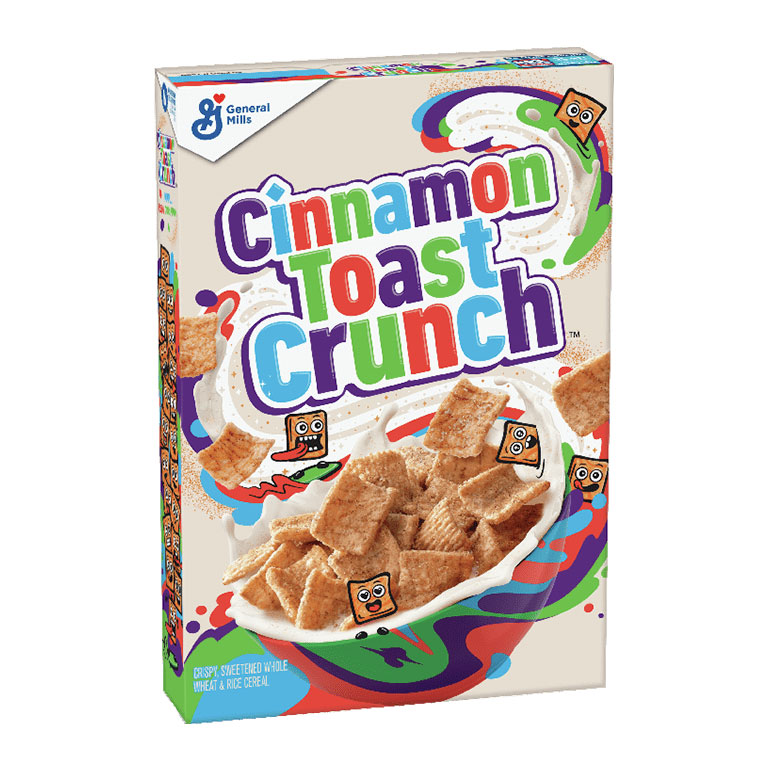 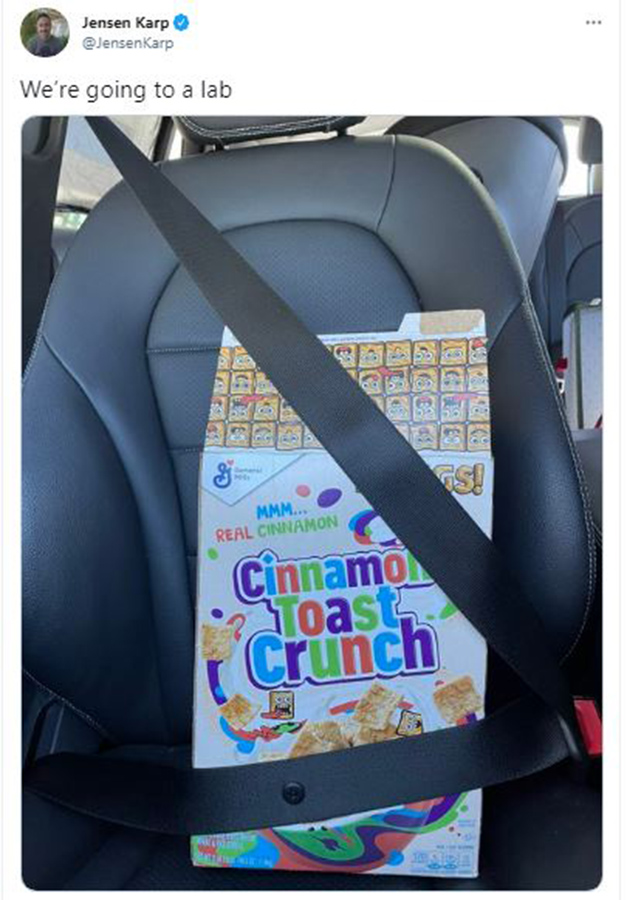 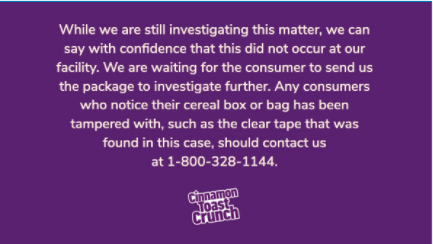 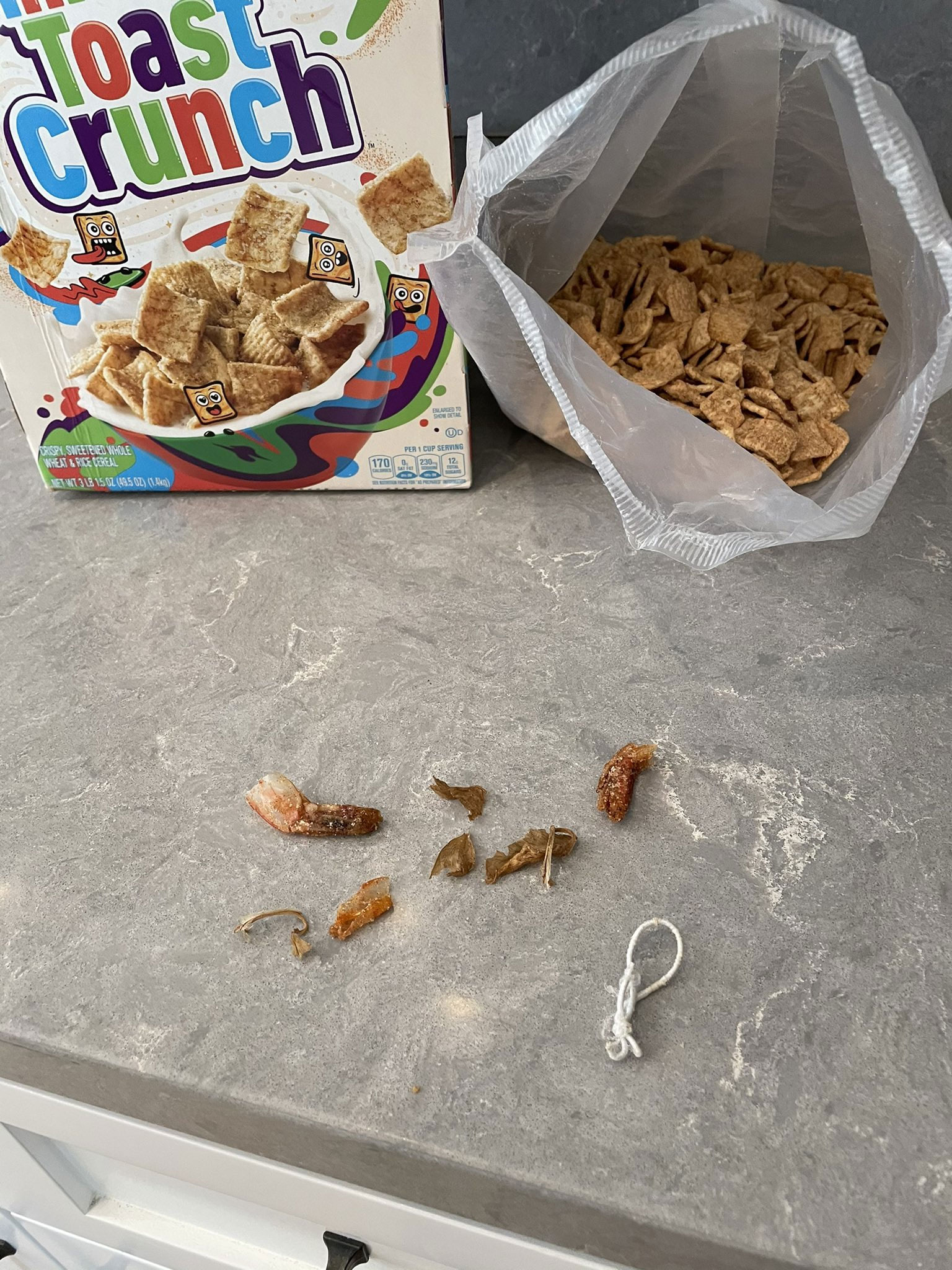 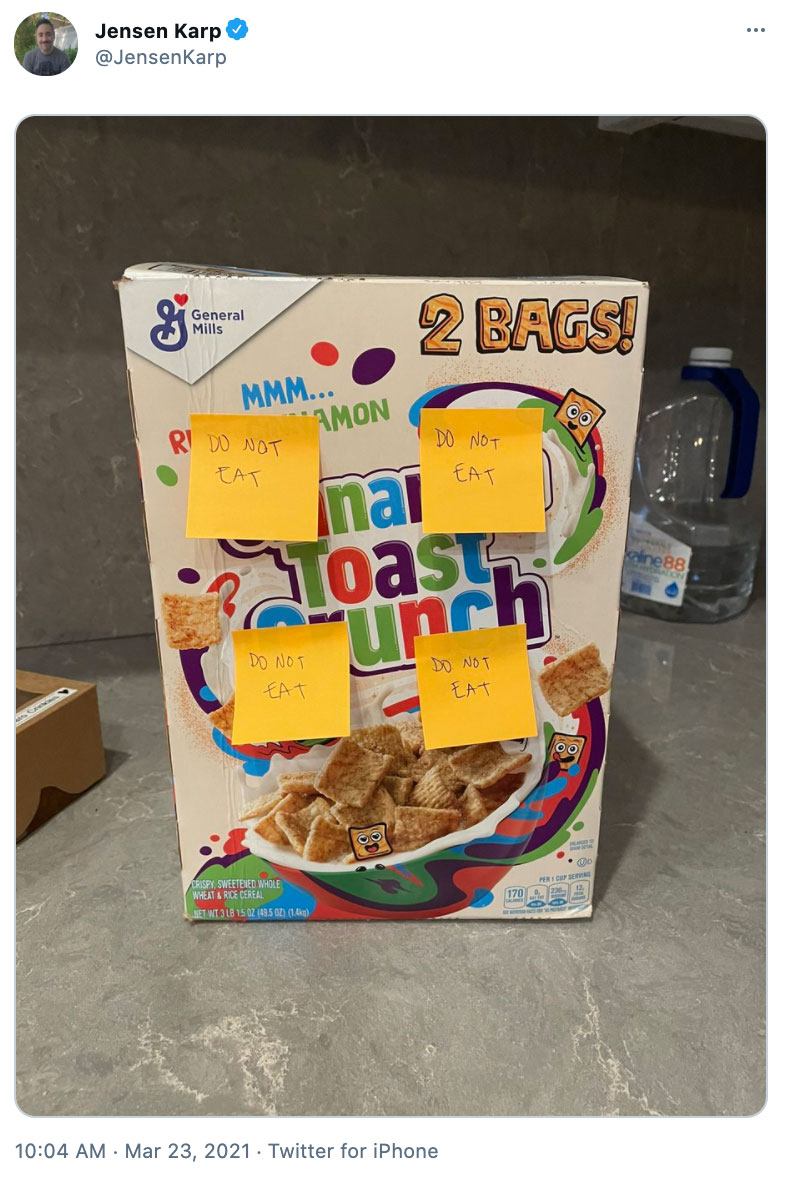 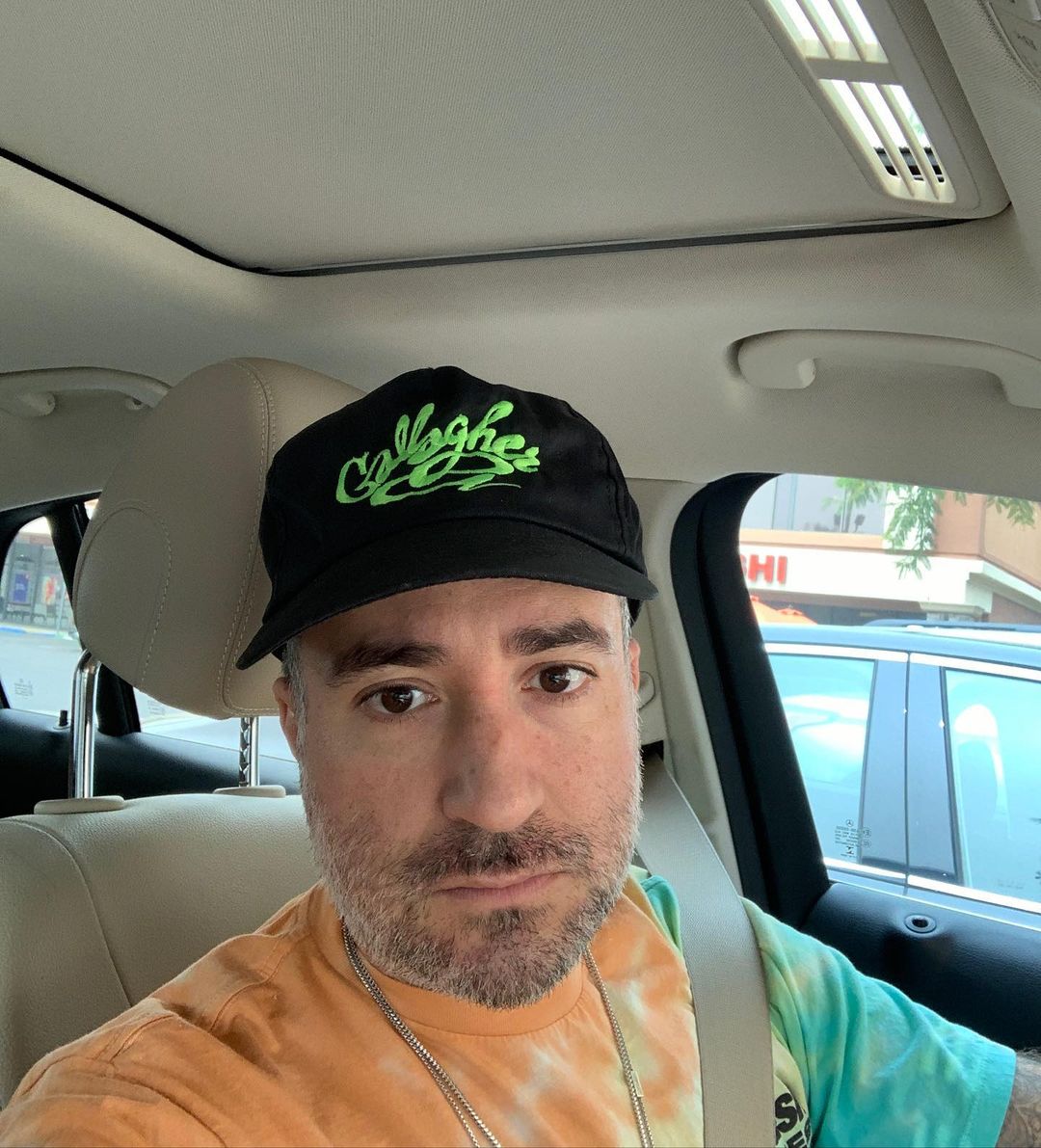