Boy, 7, is saved after getting five vital organs in one operation – and all from one donor

Jay Crouch was given two new kidneys, a liver, a small intestine and a pancreas from a single donor — a lad his age. 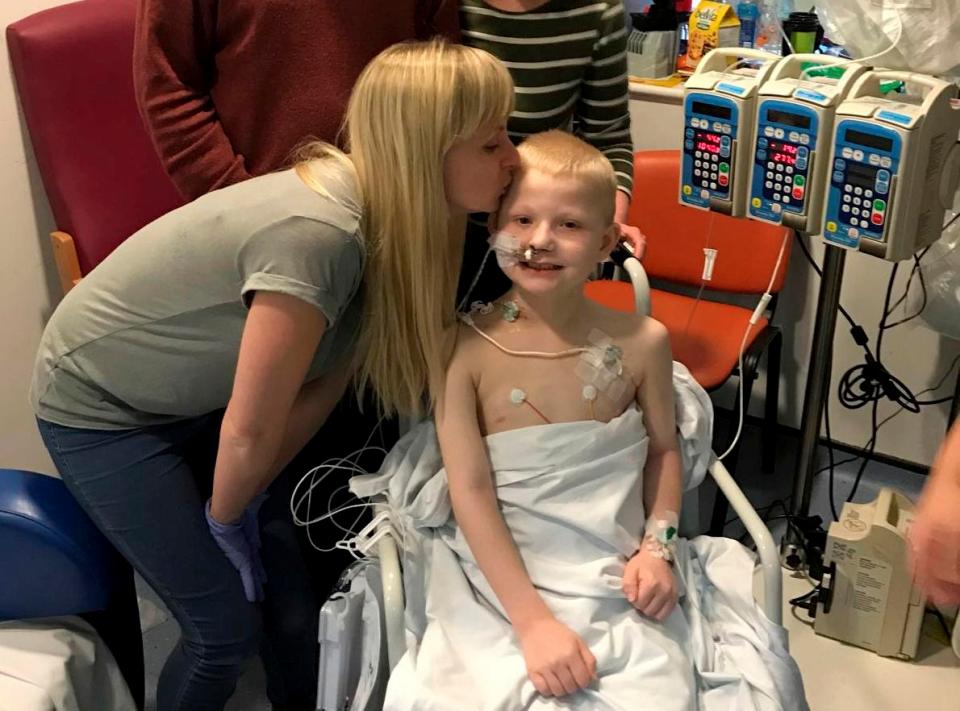 He had suffered extensive organ damage as his small intestine became twisted at six weeks old.

He was diagnosed with anaemia and chronic renal failure and had to be fed through a tube.

Surgeons removed Jay’s liver, whilst the kidneys, pancreas, liver and intestine were being removed from the donor.

The new set of organs were attached to Jay’s aorta in his stomach, giving him bloody supply from the heart. 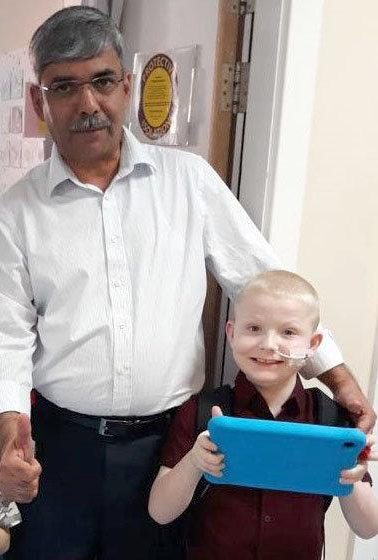 He now has four kidneys and two pancreases in his body.

Following the ten-hour transplant procedure, surgeon Khalid Sharif said: “There are two connections from the vessels points of view, which is one artery giving the blood to all five organs and one vein taking the blood out of it."

Jay is now able to taste and swallow food for the first time – and he celebrated with a slice of buttered toast.

He was discharged this week from Birmingham Children’s Hospital, where he was the first child in 20 years to have the op.

"We knew how amazing he is and we thought he would do well but initially we were told he would be in for a much longer period, a few months.
"But it’s actually only been just over four weeks and everybody knew he would do great because he’s a little superhuman."