A SEVEN-YEAR-OLD boy has been seriously injured after being hit by a car close to a primary school.

Emergency services were scrambled the scene in Longsight, Manchester at 8.30am this morning. 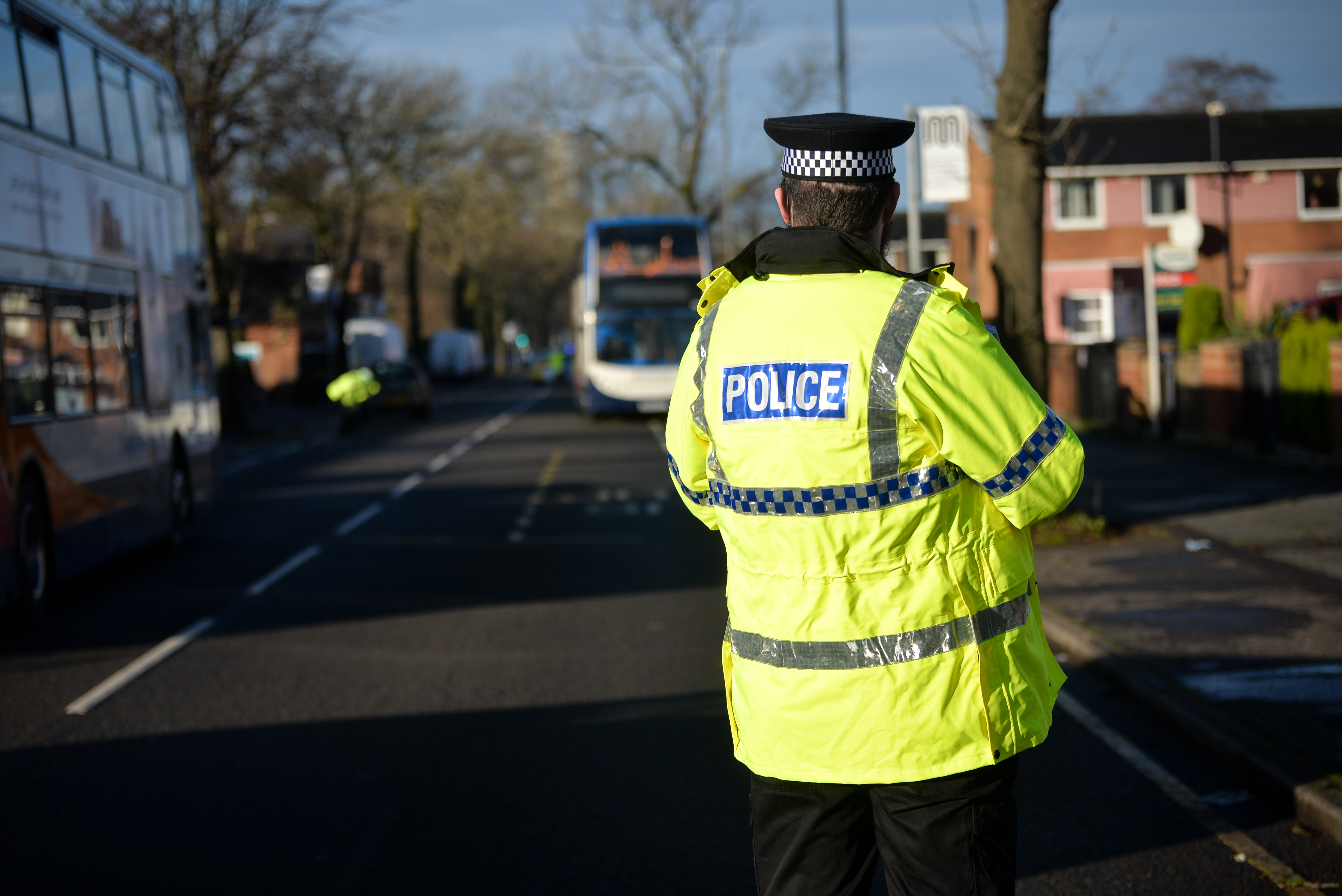 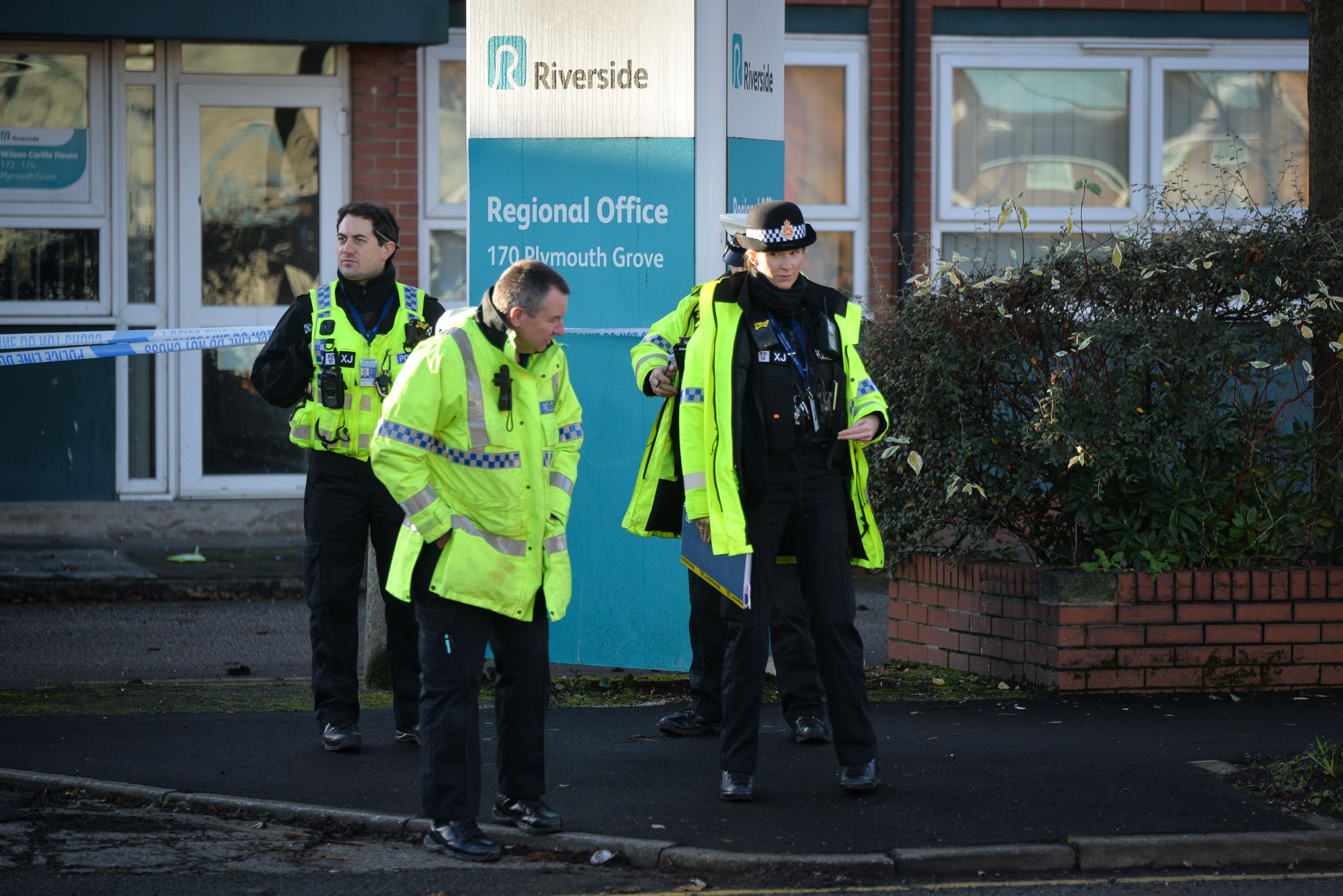 The North West Ambulance Service sent a rapid response vehicle and an ambulance to the scene on Plymouth Grove following the collision, and the road is currently closed in both directions.

The incident happened between Winterford Avenue and Nevada Street, not far from St Chrysostom’s Primary School.

A North West Ambulance Service spokesman said: “We were called at 8:28 to a RTC involving a pedestrian.

“We sent a rapid response vehicle and an ambulance.

“A seven-year-old boy was taken to hospital in a serious condition.”

Greater Manchester Police confirmed that there had been a report of a road traffic collision involving a vehicle and a pedestrian on Plymouth Grove at around 8.30am this morning.

Two buses appear to be behind a large police cordon, which has closed the road in both directions.

They tweeted: “Routes 191/197. Diversion heading in both directions via Stockport Road and Devonshire Street.

“This is due to a Police incident on Plymouth Grove.

“Sorry if this affects your journey with us today.”