Boy, ten, is locked in his cockroach-infested Moscow home alone for eight days with no food or water while his mother visited friends – and is only rescued after neighbours heard his screams

A boy was locked in his cockroach-infested home alone for eight days with only dry rice to eat while his mother visited friends.

Natalya Azarenkova, 31, has been detained by Russian police and faces losing her starving son Mikhail, ten, who was taken to hospital.

His ordeal came to light when he screamed for help to neighbours in an apartment block in Peredelkino, Moscow, after four days alone.

His door was locked from the outside and he begged them not to call the emergency services, fearing he would be sent to an orphanage and never see his mother again. 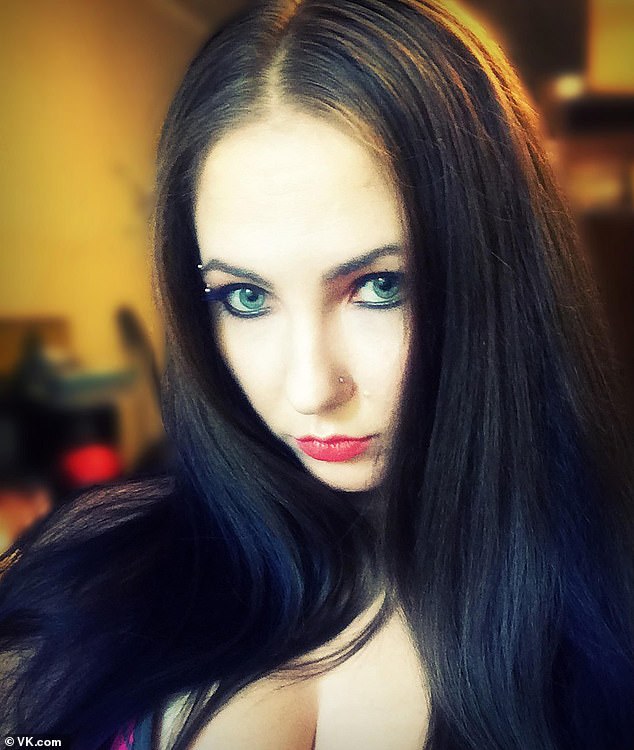 Natalya Azarenkova, 31, faces losing her son Mikhail, ten, after she locked him in her cockroach-infested home in Moscow, Russia, alone for eight days with only dry rice to eat while she visited friends

Starving Mikhail told how she had left him rice but no water to cook it, after saying she was going to walk their dog.

During her absence, she appears to have looked after the family’s pet Dzaina while leaving the boy incarcerated home alone in a hell hole flat with no food or water.

Power and water were cut off in the cockroach-infested apartment, so he could not cook the rice.

Neighbours lowered food and juice to him from a balcony on the flat above but when his mother did not return the following day, they called in the emergency services fearing for the boy’s life. 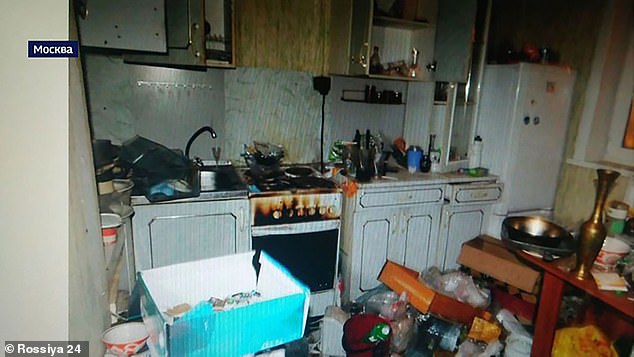 Power and water were cut off in the filthy apartment (pictured) while he was locked in, so he could not cook the rice 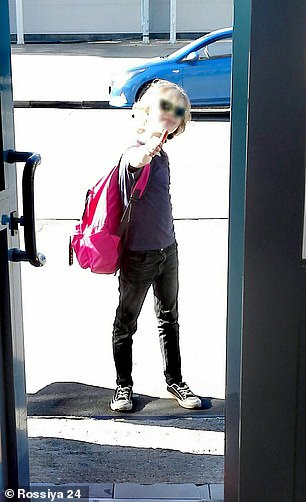 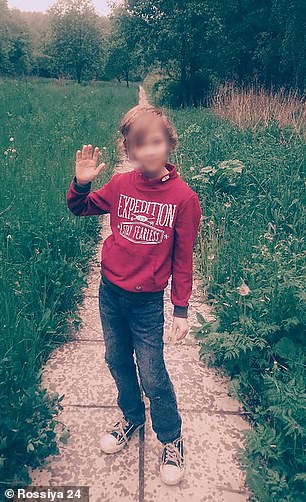 Starving Mikhail (pictured) told how she had left him rice but no water to cook it, after saying she was going to walk their dog

This was five days after she disappeared but she only returned eight days after leaving him.

‘I cannot imagine how the child managed to survive five days there,’ said neighbour Dmitry who was present when officers forced open the door.

‘There are a lot of cockroaches, flies everywhere, an appalling smell.’

It was a ‘total mess’ with no food and electricity and water cut off.

Despite the horror, the boy was devoted to his mother, said locals. His father had died two years ago.

Police detained the mother while walking her dog.

She admitted she had locked him in the flat, claiming she had left enough rice for two days.

She said she had been with friends but in a police interrogation video failed to explain why she had left the boy so long.

The woman said: ‘I need my son, I want to fix everything.’

Azarenkova may now face prison and being deprived of her rights to raise the child, say reports citing law enforcement.

The boy is undergoing checks in hospital. 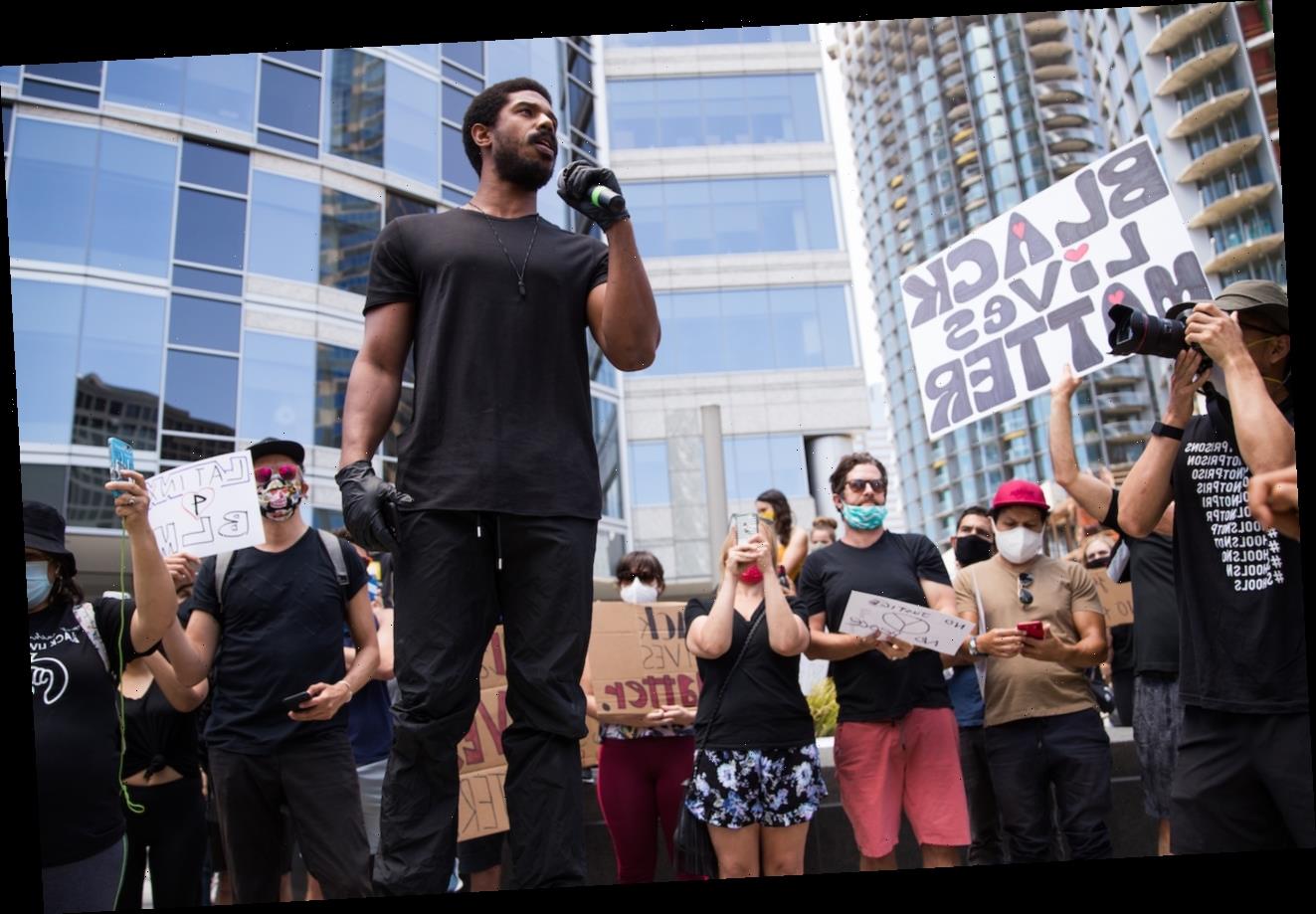