Kyle Core was trying to get the lid of a carton of gravy that he took home from a Huddersfield fast food outlet. 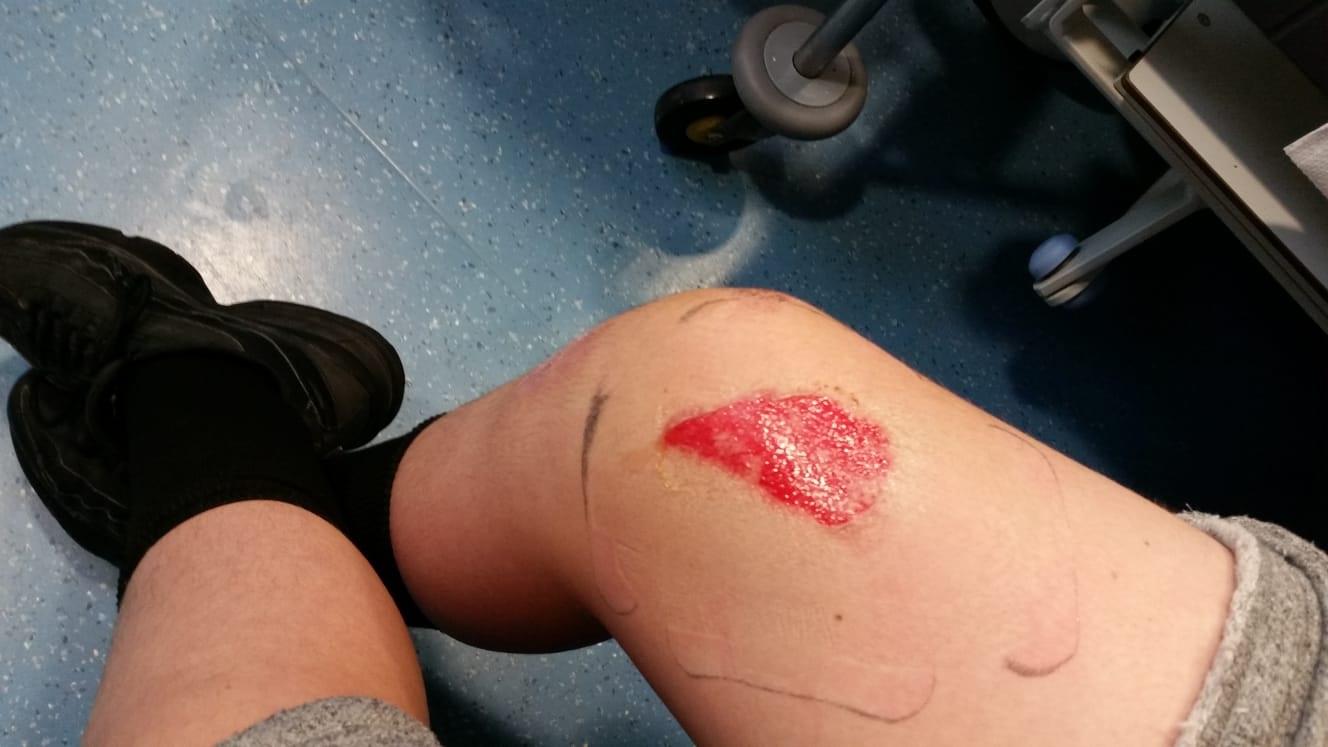 The 10-year-old’s mother Joanne Conway, 48, has called for KFC to serve their gravy at a cooler temperature.

“The accident happened because Kyle couldn’t get the lid off and when it opened the gravy fell on him,” she said.

“I have been in touch with KFC and told them that the gravy was taken home and wasn’t opened for a good five to 10 minutes and it still burnt his leg which means, in my opinion, they serve it too hot.

“Kyle is not the first customer or employee of KFC to be burnt and he won’t be the last. 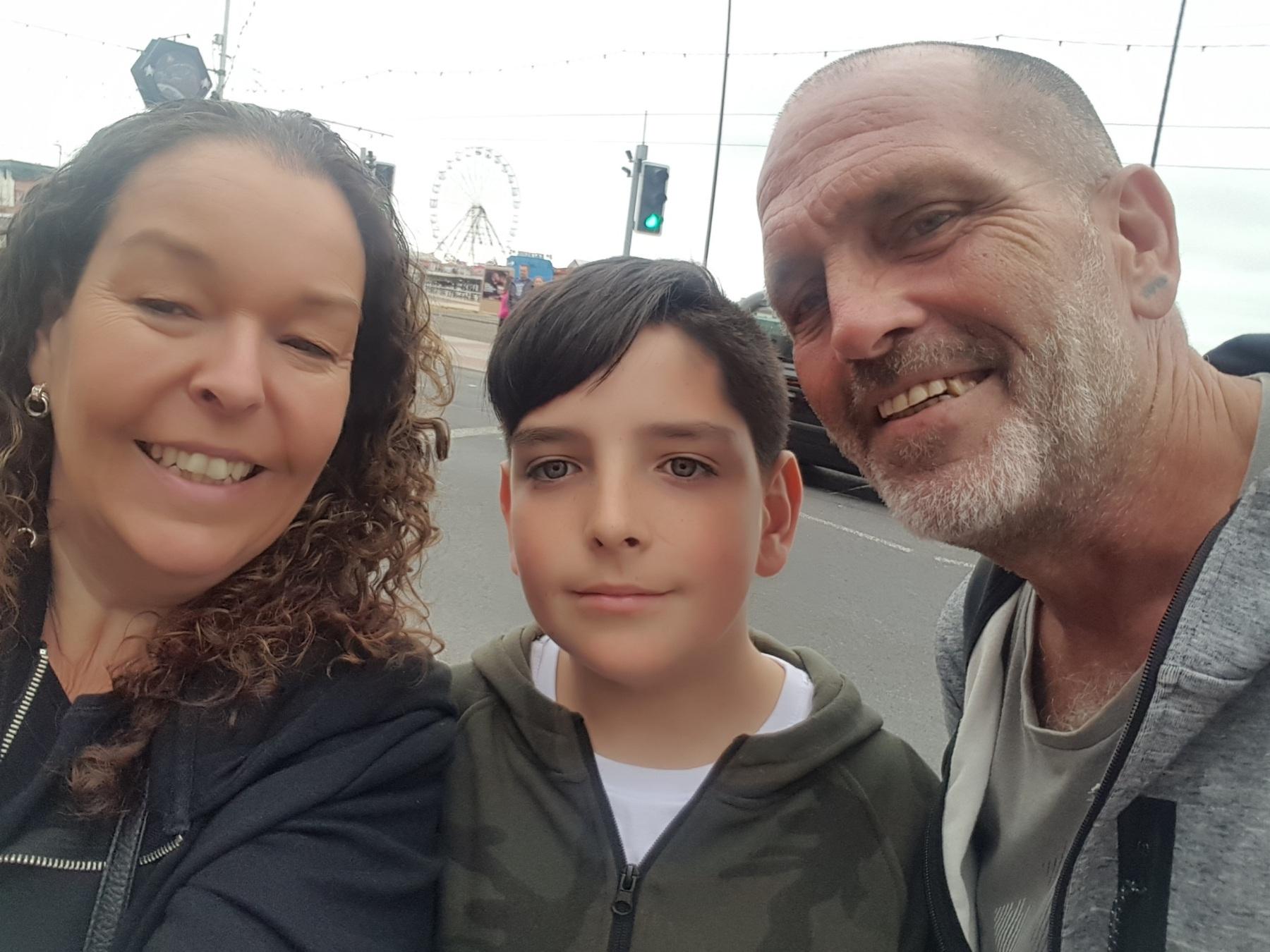 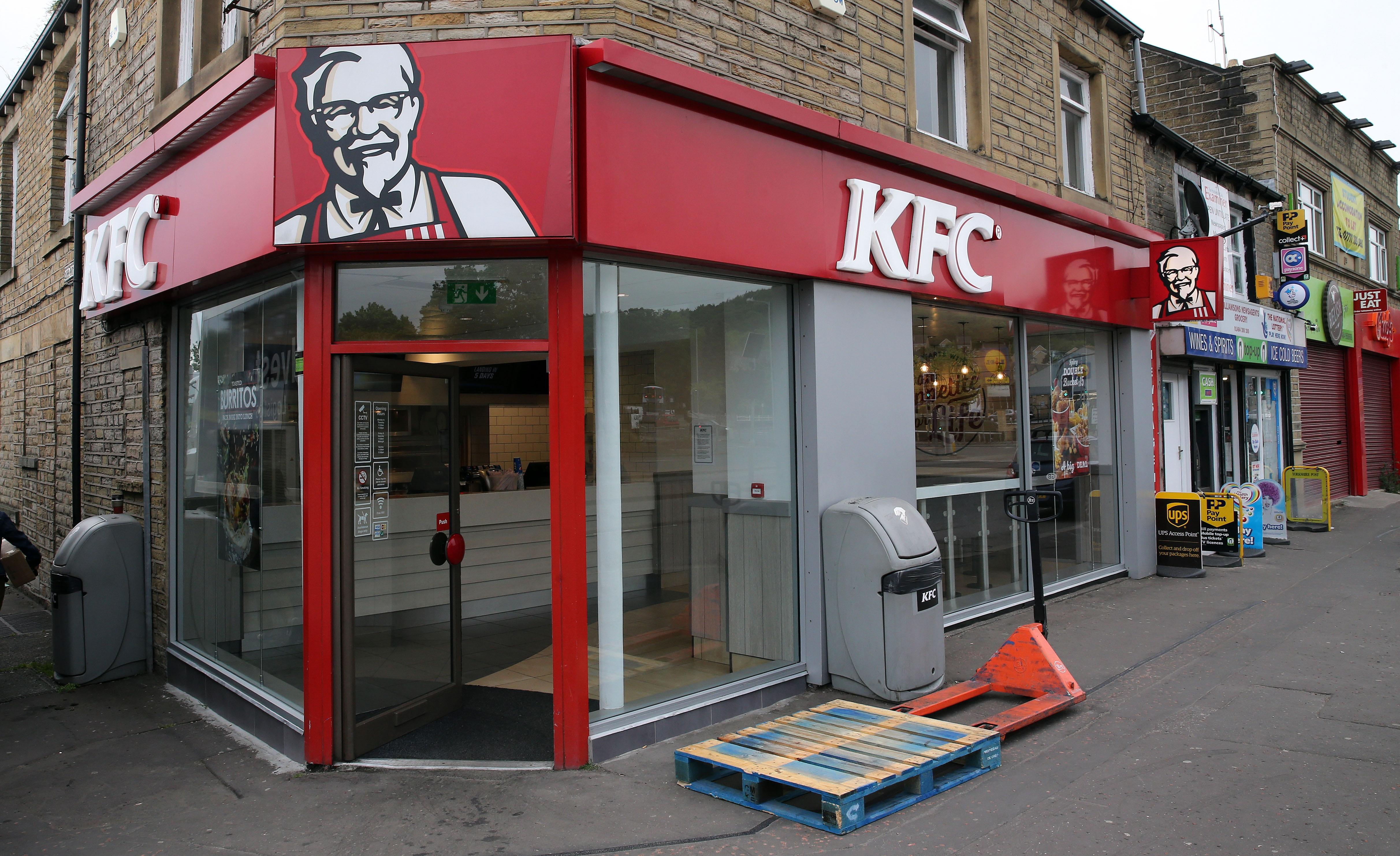 “They need to lower the temperature of the gravy or redesign the container the gravy is put in.”

Kyle was taken to Huddersfield Royal Infirmary where his wound was washed and dressed after the accident on Friday, July 27.

“I think the burns are first degree as one layer of skin came off,” said Joanne.

“I have emailed KFC, they haven’t replied yet. The hospital said it wouldn’t scar but we don’t know yet whether his skin colour could change.”

A KFC spokesman said it always advises customers to take extra care and precaution around hot gravy if they’re dining with children.