Woman allegedly identified ex-boyfriend as driver who gravely injured her

The boyfriend of a Connecticut woman whose body was found buried in a shallow grave behind a restaurant has been charged in her slaying – nearly six months after the young mother’s remains were found, police said.

Jonathan Jara-Aucapina, 27, was arrested Sunday in the death of 27-year-old Lizzbeth Aleman-Popoca, the mother of the couple’s 7-year-old daughter, police said.

The victim’s body was discovered buried behind a dumpster at a restaurant in Branford where Jara-Aucapina worked.

“Lizzbeth was a vibrant mother, daughter and sister who leaves behind a 7-year-old daughter,” East Haven Police Chief Ed Lennon told reporters Sunday. “This daughter, in one act of domestic violence, will spend the rest of her life without her mother. This is not how any child should live and grow up.”

Jara-Aucapina, who remains held on $2 million bond, is scheduled to be arraigned Monday on murder charges in New Haven, Lennon said.

Aleman-Popoca disappeared either on June 30 or early July 1, the Hartford Courant reported. Days later, relatives filed a missing person’s report on July 3 – the day after her 27th birthday – and investigators believed from the outset that foul play was a factor, the newspaper reported.

Aleman-Popoca’s body was then found two weeks later behind a dumpster near LoMonaco’s Ristorante Italiano in Branford, where Jara-Aucapina worked, the Connecticut Post reported.

A coroner determined in September that Aleman-Popoca died from “homicidal asphyxia,” according to the newspaper.

She was the victim of a “senseless act of domestic violence,” Lennon said, adding that investigators had withheld details of their investigation until Sunday because it could have compromised the case against her longtime boyfriend.

“This is a very a complex investigative case that has taken months to investigate,” Lennon told reporters. “We strive as an agency for transparency, which is why it was frustrating for us not to be able to disseminate the details of this case until today.”

Aleman-Popoca, a native of Mexico, emigrated to the US when she was 16 with her younger sister. She was not married to Jara-Aucapina, who is originally from Ecuador, but the pair referred to each other as husband and wife, the Connecticut Post reported.

Investigators discovered during the months-long homicide probe that Jara-Aucapina “concocted a story” that his longtime partner ran off while knowing she was already dead, police told the Hartford Courant.

“He then used this story to lie to her family, her loved ones and then eventually law enforcement when her family forced him to report her missing,” East Haven police Capt. Joseph Murgo told the newspaper.

Jara-Aucapina then attempted to hide where Aleman-Popoca was buried after filing the initial missing persons report, Murgo said.

It was unclear early Monday if Jara-Aucapina has hired an attorney. 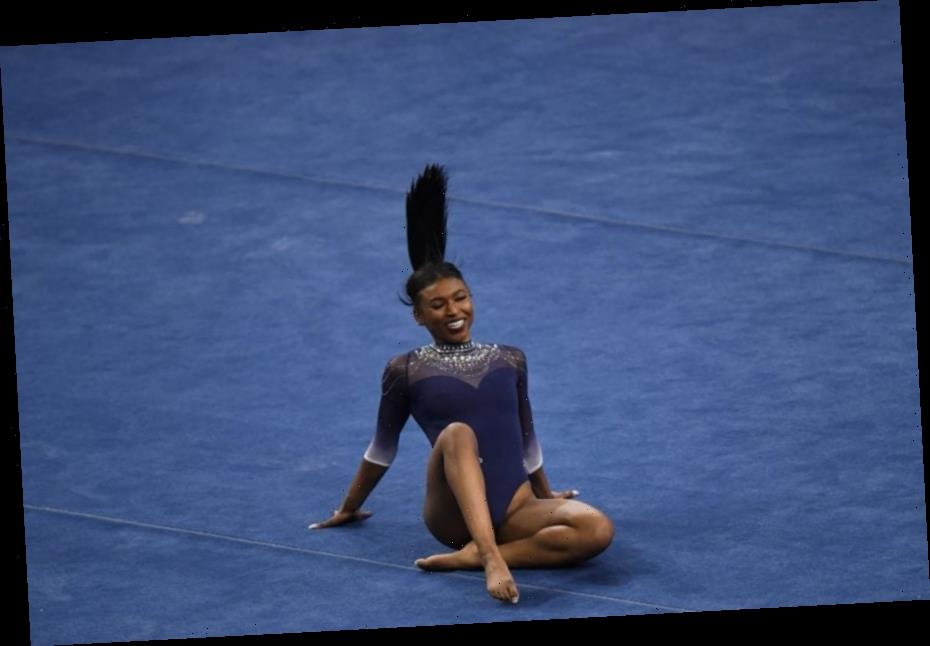 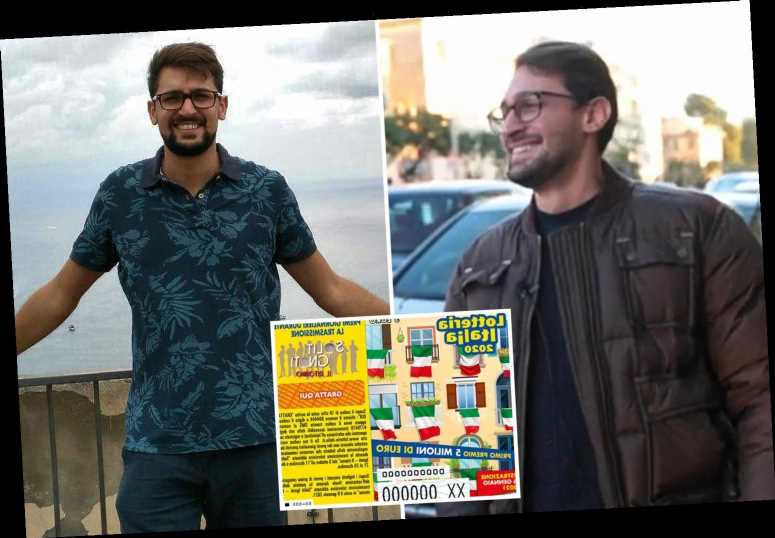 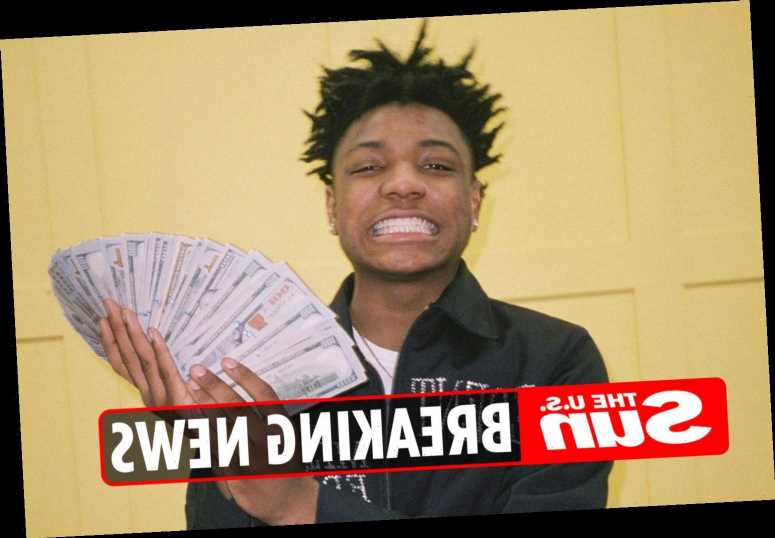 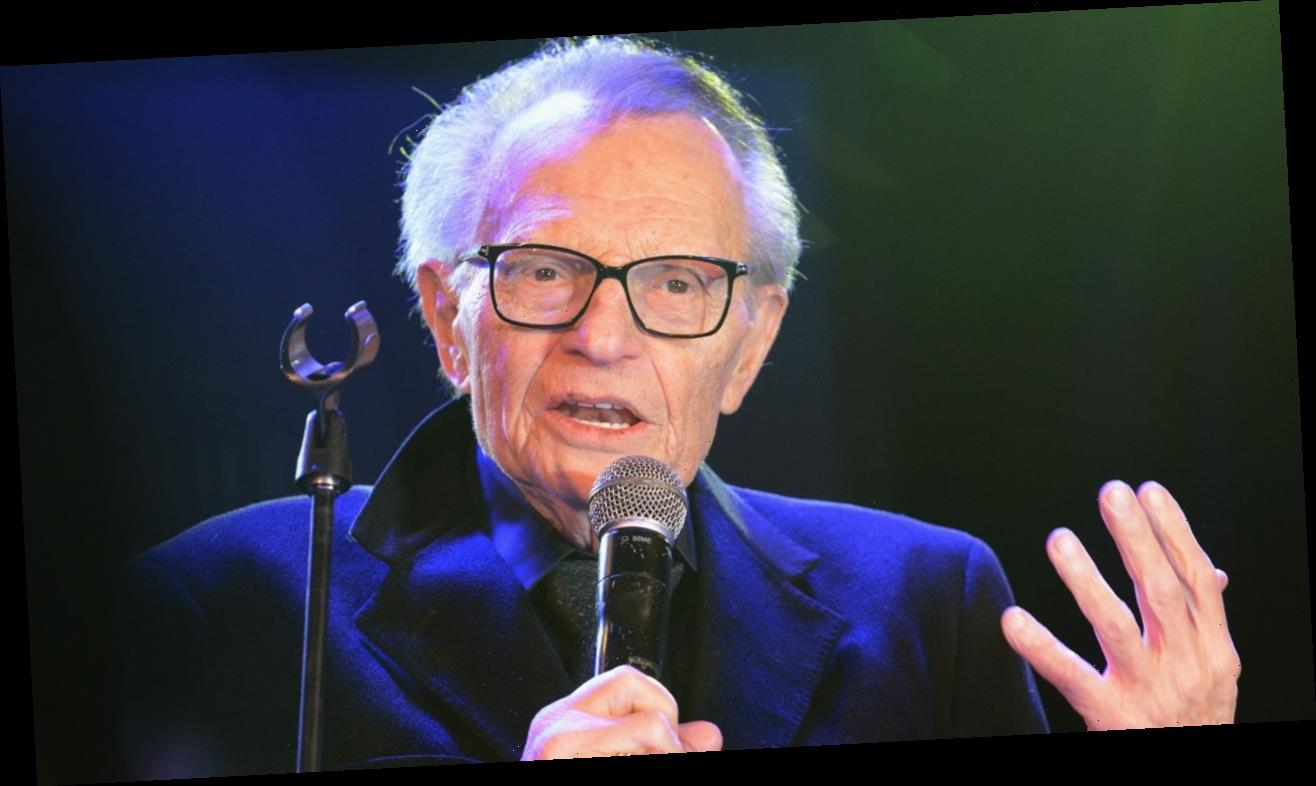 Larry King's sons react to his death in emotional post: 'We will miss him'
We and our partners use cookies on this site to improve our service, perform analytics, personalize advertising, measure advertising performance, and remember website preferences.Ok