BRAZIL'S president has told people to "stop whining" about Covid – despite the country having the world's second highest death toll. 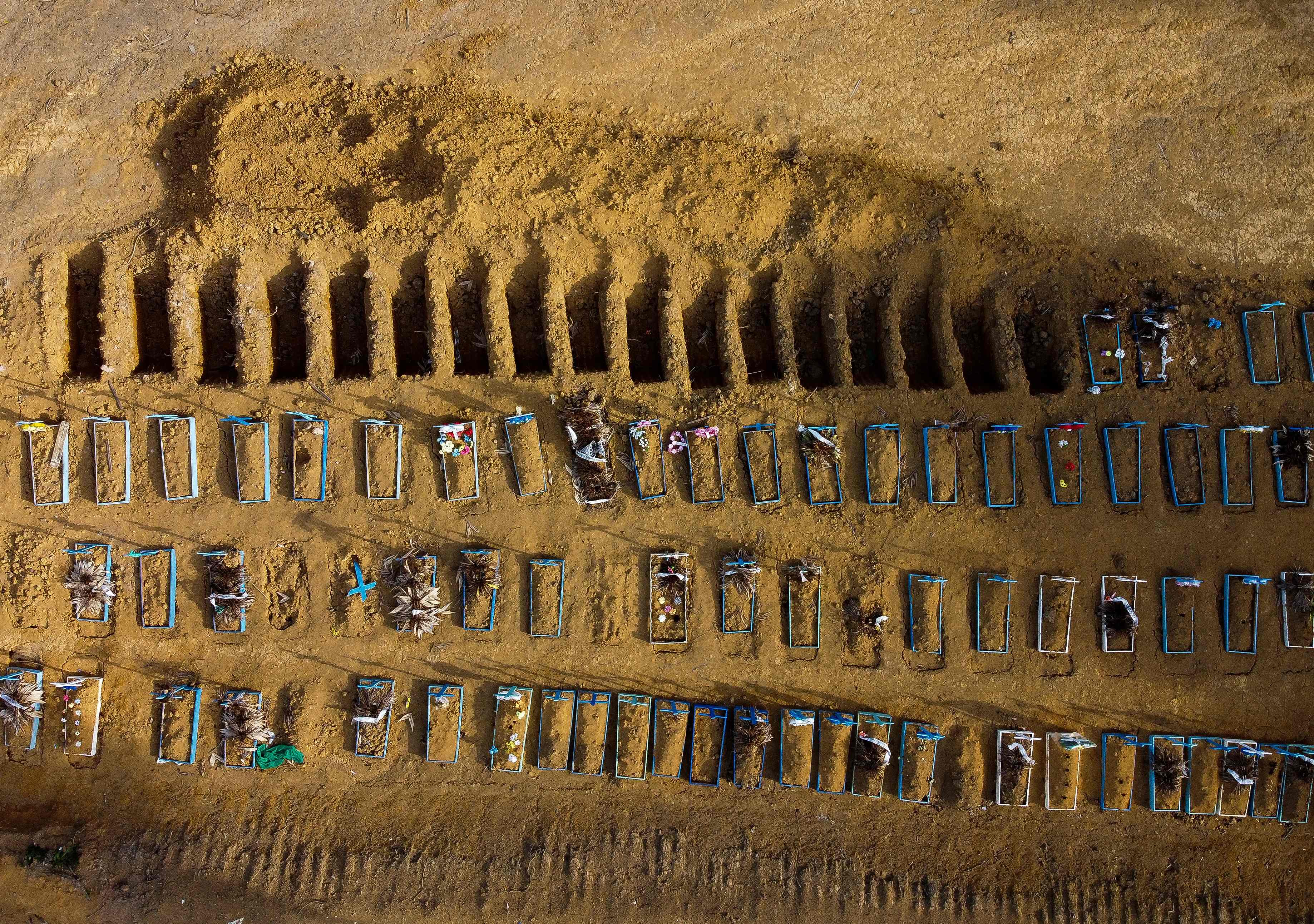 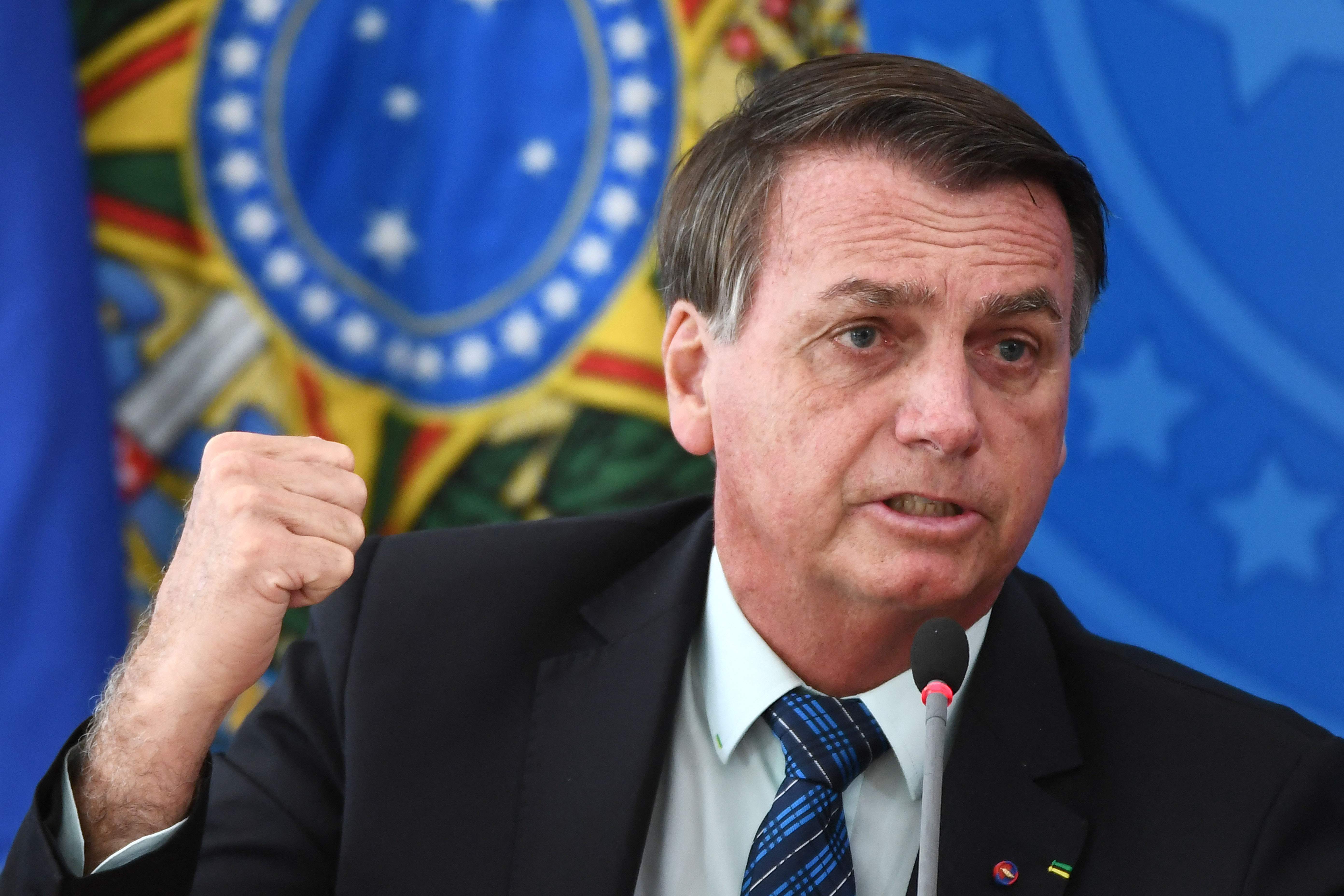 The country's devastating death toll of more than 260,000 is second only to the US, which has the world's highest number of fatalities from Covid.

But while the outbreak is ebbing in the US, Brazil is facing its worst phase of the pandemic yet, pushing its crippled hospital system to the brink of collapse.

On Thursday, Brazil's health ministry reported a further 1,699 deaths, a slight decrease from the record tally on Wednesday – 1,910.

Some 75,102 additional cases of coronavirus were also recorded on Thursday – the second-highest on record.

The surge in cases comes amid concerns about the emergence of a new Coivd variant, thought to have originated in the Amazon city of Manaus in Brazil.

It appears more contagious and more able to reinfect those who have already had the virus.

Despite this, Bolsonaro on Thursday criticised measures put in place to curb the spread.

"How much longer will the crying go on?

"How much longer will you stay at home and close everything? No one can stand it anymore.

"We regret the deaths, again, but we need a solution." 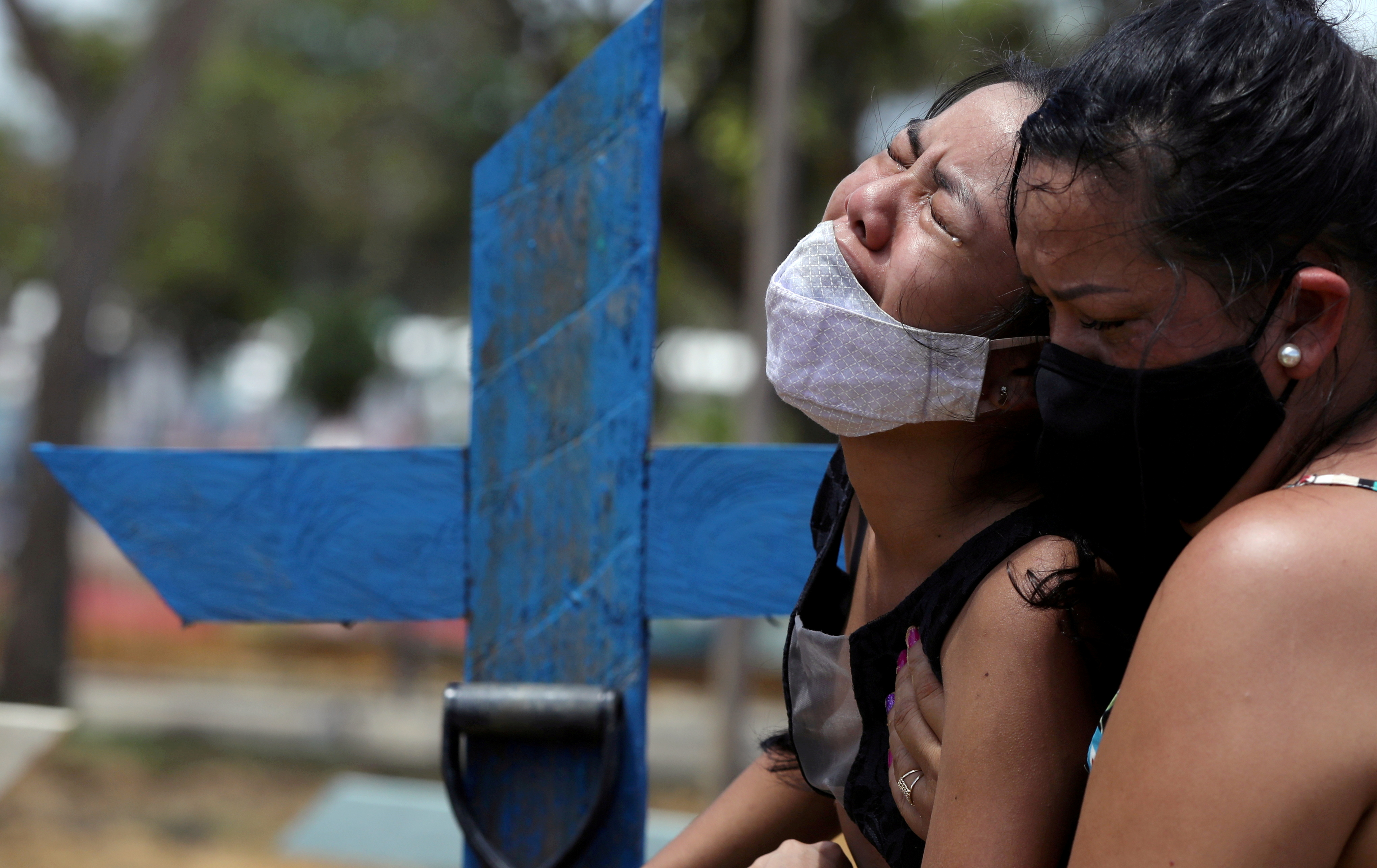 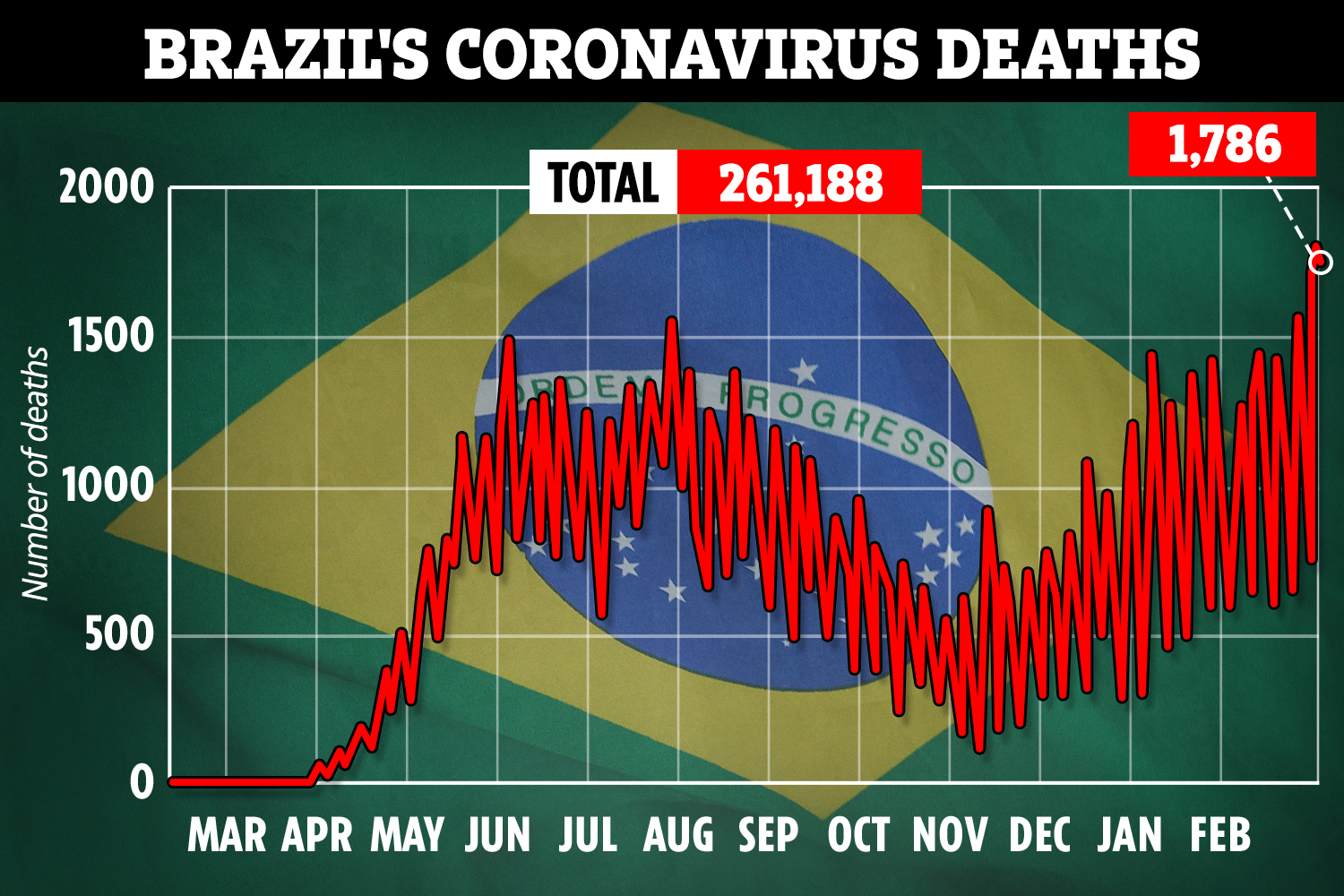 State governors and doctors have complained that the federal government has mismanaged the coronavirus crisis, as Bolsonaro has downplayed its severity and opposed lockdowns.

It comes after neuroscientist Miguel Nicolelis slammed Brazil as a "virus breeding ground" and warned the country'sCovid outbreak risks spawning even deadlier strains that "could force the world back into lockdown", despite jabs.

He also condemned Jair Bolsonarofor failing to protect people from the disease, saying the far-right leader had allowed the country to serve as "an open-air laboratory for the virus to… eventually create more lethal mutations".

Prevention has never been a priority for Bolsonaro, Nicolelis and other experts have said.

Since the pandemic spread worldwide in early 2020, Bolsonaro scoffed at the killer disease as just a “little flu”.

He also lashed out at local leaders for imposing restrictions on activity, saying Brazil's economy must keep going to prevent worse hardship.

Government-affiliated medical institute Fiocruz said that it has detected the Amazon, United Kingdom and South African variants spreading in various places across the country. 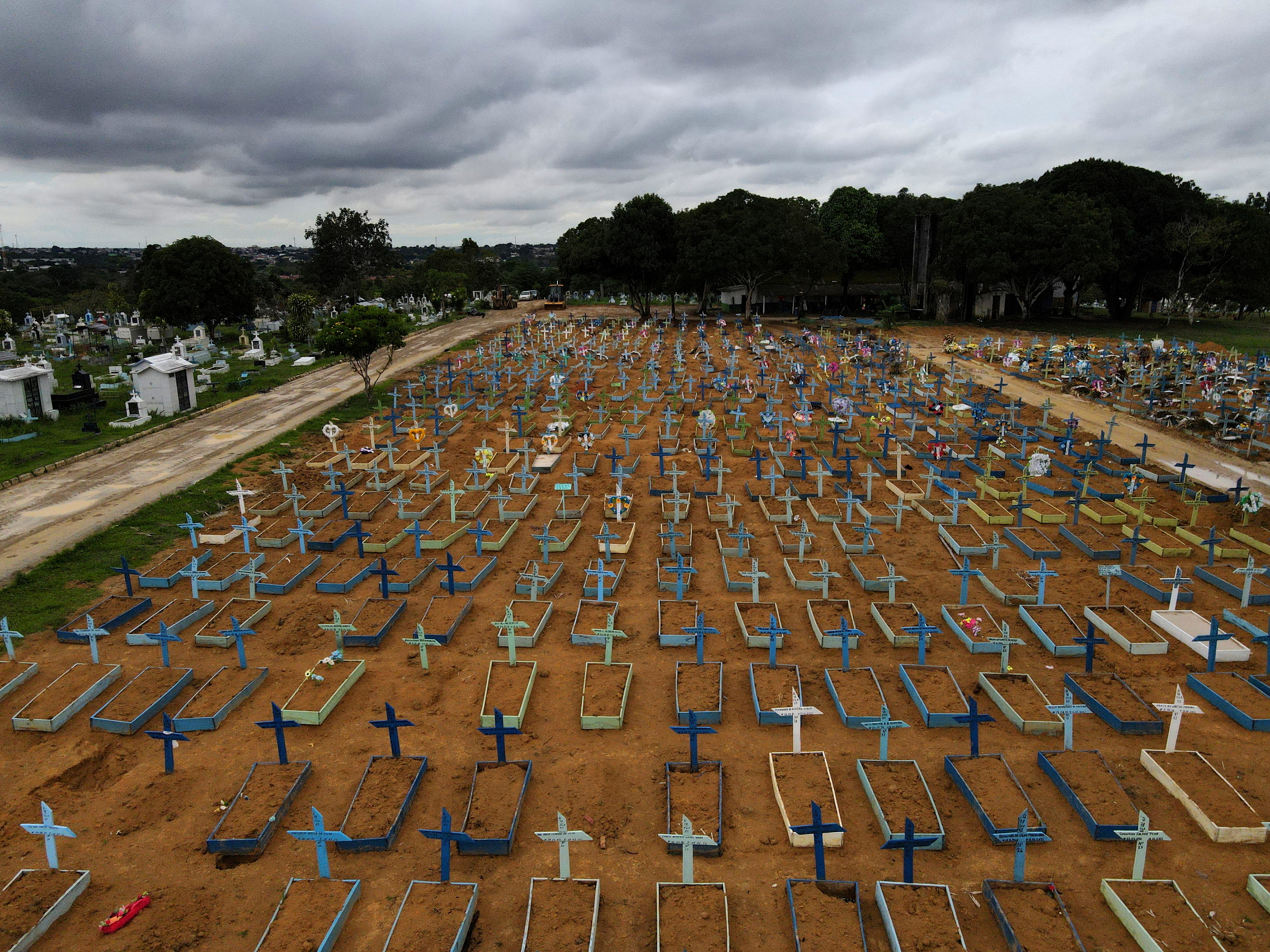 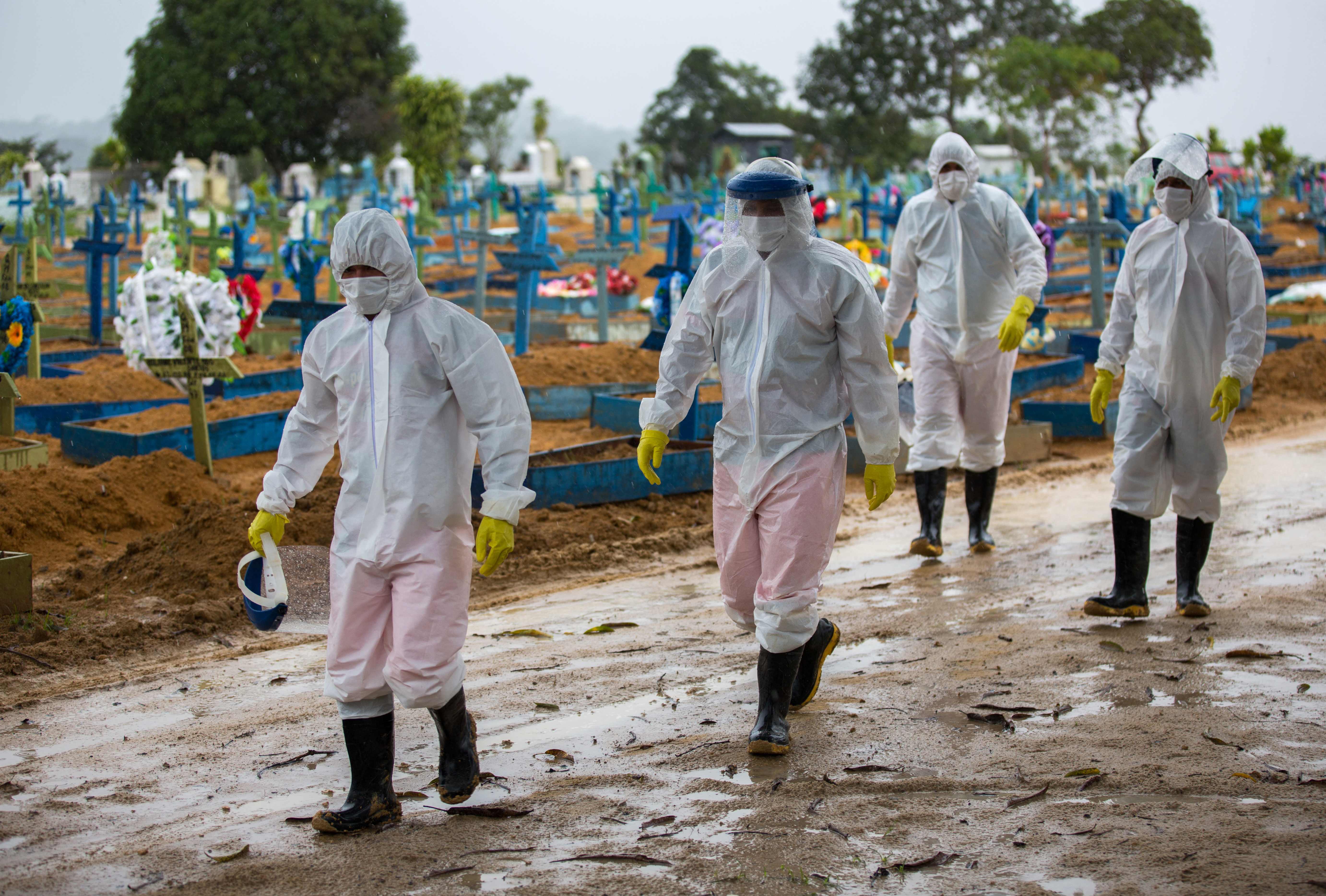 "We are experiencing the worst outlook for the pandemic since it started," said Gonzalo Vecina Neto, a medical doctor and former head of Brazilian health regulator Anvisa.

"Mutations are the result of the increased reproduction of the virus. The greater the number of viruses, the faster the transmission, the more mutations we have," he said.

He warned: "We are seeing a resurgence in central and eastern Europe.

"Over a year into the pandemic our health systems should not be in this situation. We need to get back to the basics."

Health bosses around the globe are battling various mutant strains, including "B.1.1.7, initially identified in the UK, which has been reported in 43 countries; B.1.351, identified in South Africa, is in 26; while P1, identified in Brazil and Japan, is in 15 [countries]," Dr Kluge added.

His warning comes after The Sun reported how the Brazilian variant could reinfect people who've already had Covid – and be twice as transmissible, according to scientists.

Early data from the city of Manaus – where the variant emerged – suggests the mutation has various extra capabilities.

In the UK, six cases of the variant – which ministers have branded a "concern" – have been detected so far. 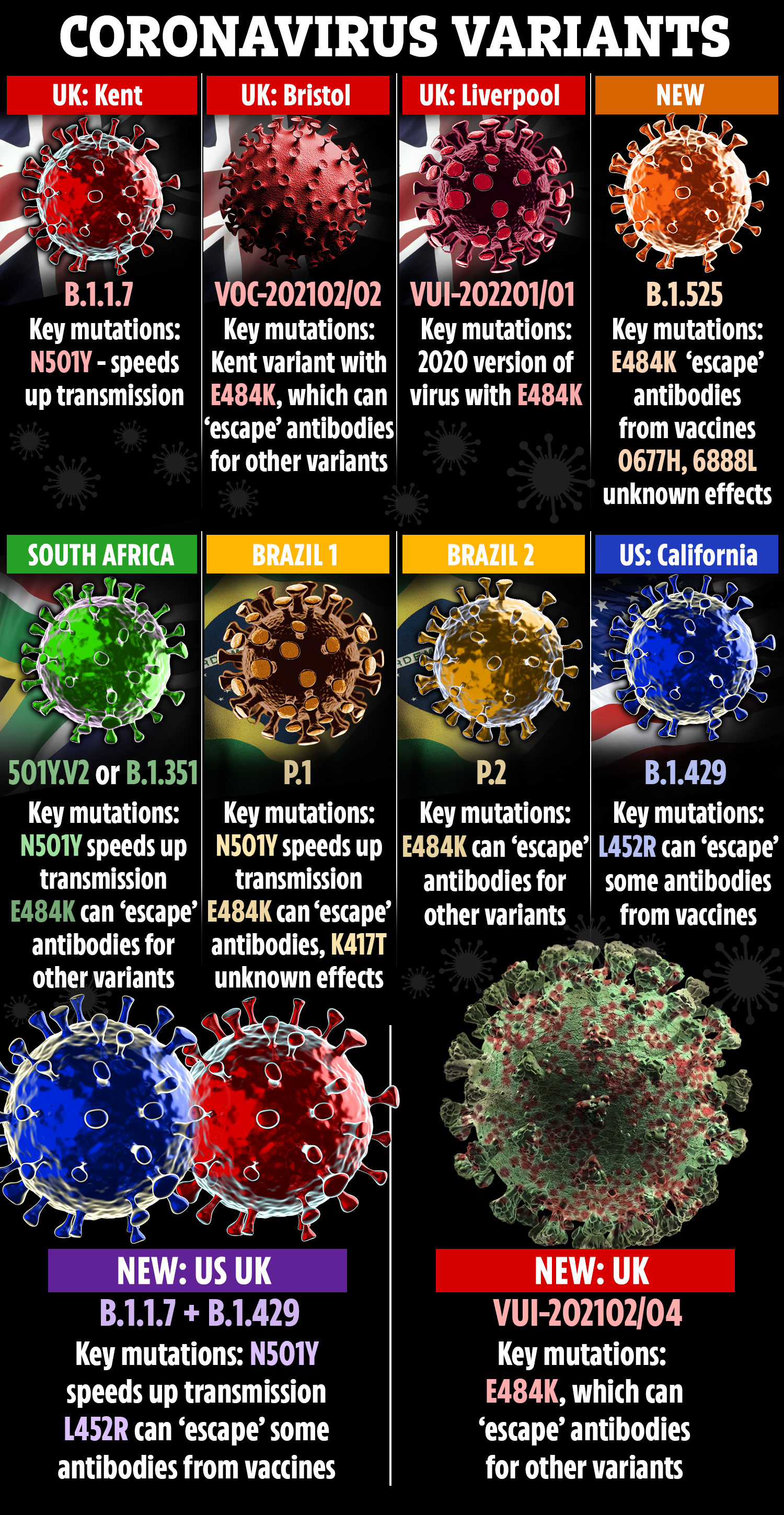 Research by the University of São Paulo, in collaboration with British universities, shows the variant, called P1, is between 40 per cent and 120 per cent more transmissible.

P1 adds to a catalogue of concerning strains circulating in the UK, each with their own characteristics.

A variant that originated in the UK, which goes by the nickname the "Kent variant" is dominant, causing several hundreds of thousands of cases so far.

And the South African variant has been detected hundreds of times – prompting surge testing across England.

But Covid vaccines to fight variants will be fast tracked for approval, the UK regulator has said.

Experts have previously said a vaccine-resistant Covid variant is likely to emerge at some point – but jabs can also be adapted quickly.

Meanwhile, Brazil's spiralling death toll – now exceeding 260,000 – has been exacerbated by a slow Covid jab rollout, despite the country struggling with almost 10.8million cases, to date.

The federal government has been slow to purchase and distribute vaccines, with less than 3.5 per cent of the population having received one shot.

The government is working to obtain additional vaccines from more suppliers.

On March 3, Reuters reported that the Brazilian government had finally reached an agreement to buy 100million doses of Pfizer vaccine.

Pfizer offered Brazil jabs last year but the health ministry did not take up the offer. Later talks dragged out over differences regarding liability clauses. 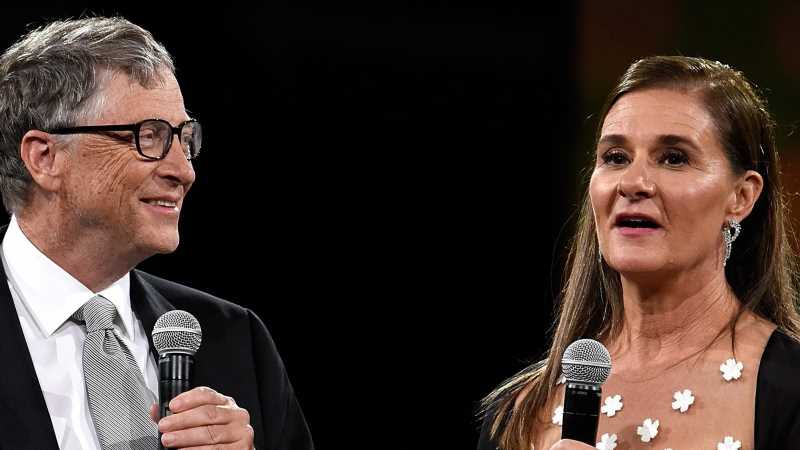