BRAZIL has suffered more than 80,000 coronavirus deaths as the disease continues to wreak havoc across the country.

Monday's figures confirmed that 80,120 people have died and 2.1million have been infected since covid-19 first emerged. 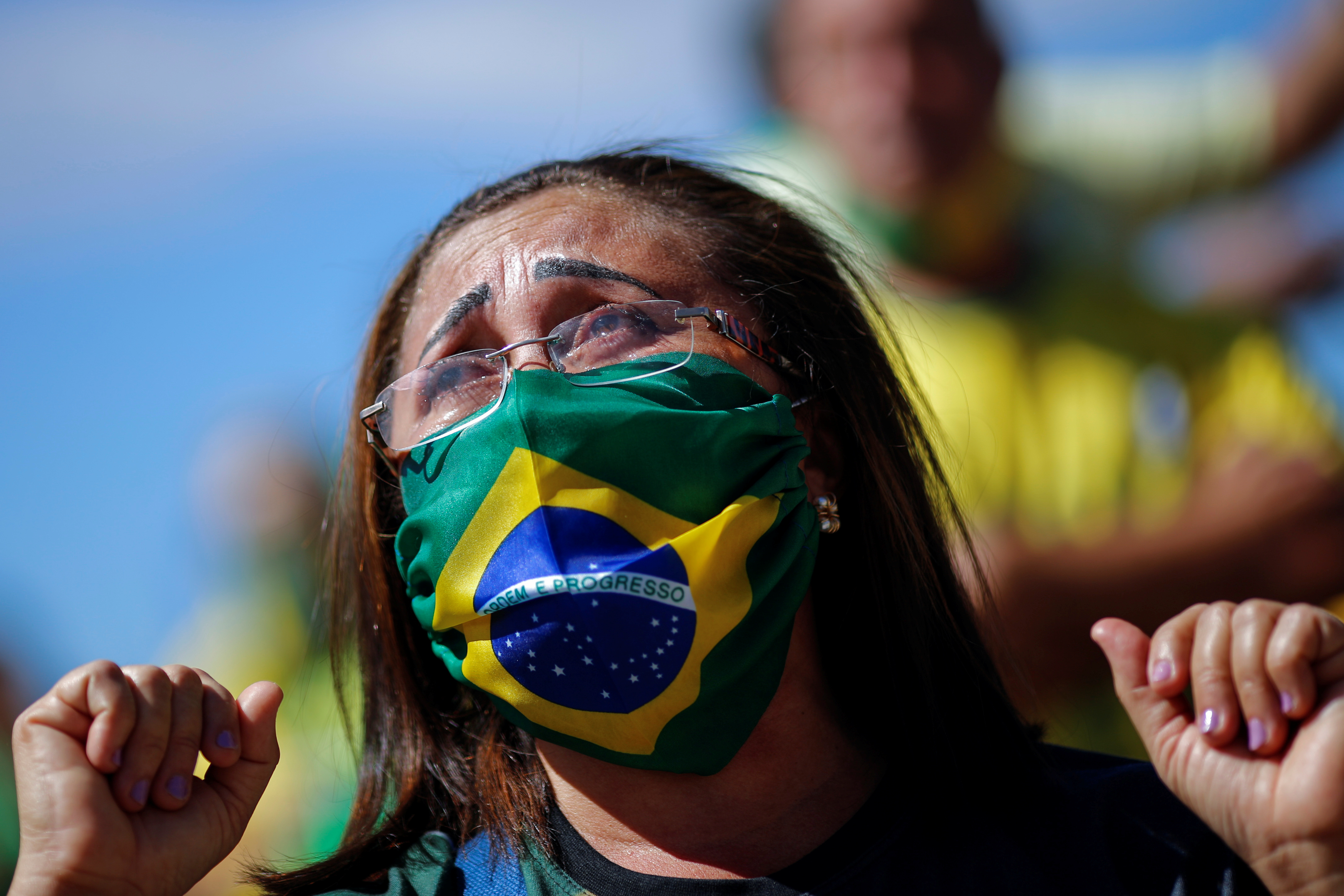 The death toll is now four times what it was only two months ago in May.

Brazil is the second hardest-hit country in the world, with around 1 in every 100 Brazilians testing positive to date.

The country has been registering more than 1000 new deaths every day in recent days.

Mass graves being prepared to accommodate the growing number of victims have become common sights around Brazil. 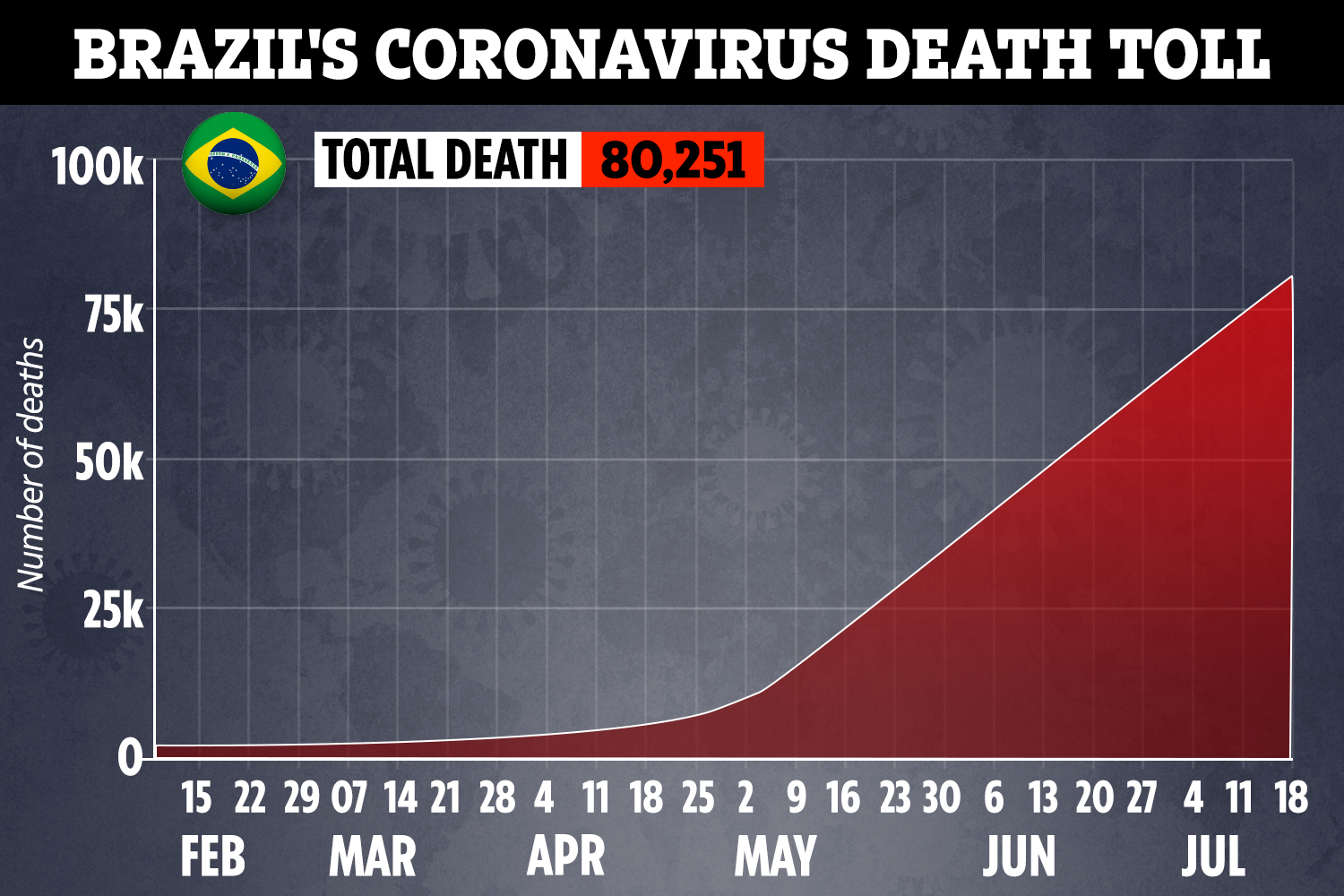 The virus has even hit the far-right president, Jair Bolsonaro, who is infected as he faces heavy criticism for his poor response to the crisis.

He has famously been flouting all social distancing measures as he believes that the economic backlash is more important than the public health crisis.

He recently revealed he is taking the disproven "treatment", hydroxychloroquine, that was touted by Trump in the spring. 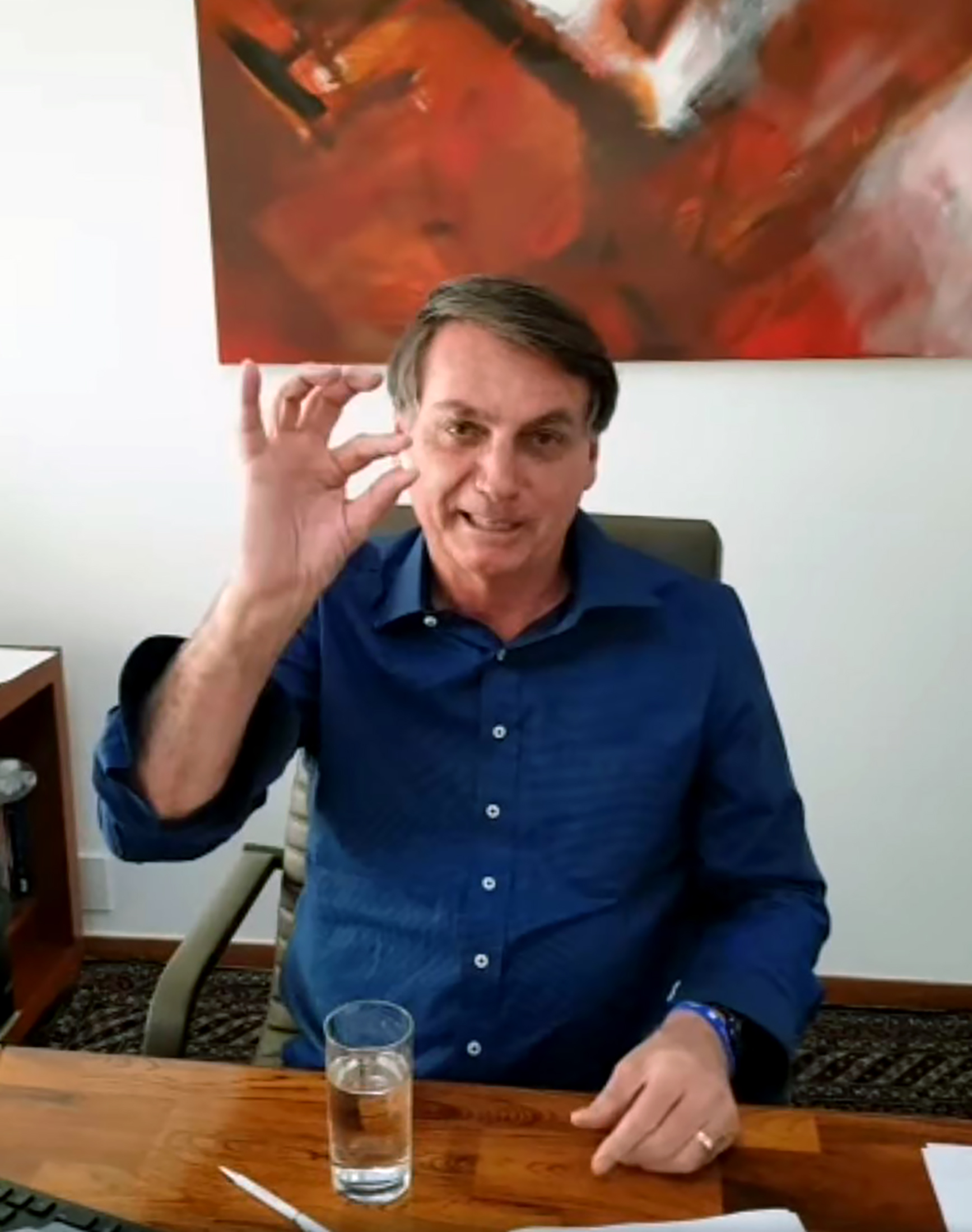 The World Health Organization said on Friday that the outbreak in Brazil appears to have finally reached a heavy plateau.

"[There is] an opportunity here now for Brazil … to suppress the transmission of the virus" he said.

However sceptics have argued that it is a very high plateau to be at and that.

Mauro Sanchez, an epidemiologist at the University of Brasilia, told AFP: "The WHO talks about a plateau… but the problem is, the level remains very high, and it looks set to stay that way for quite some time. 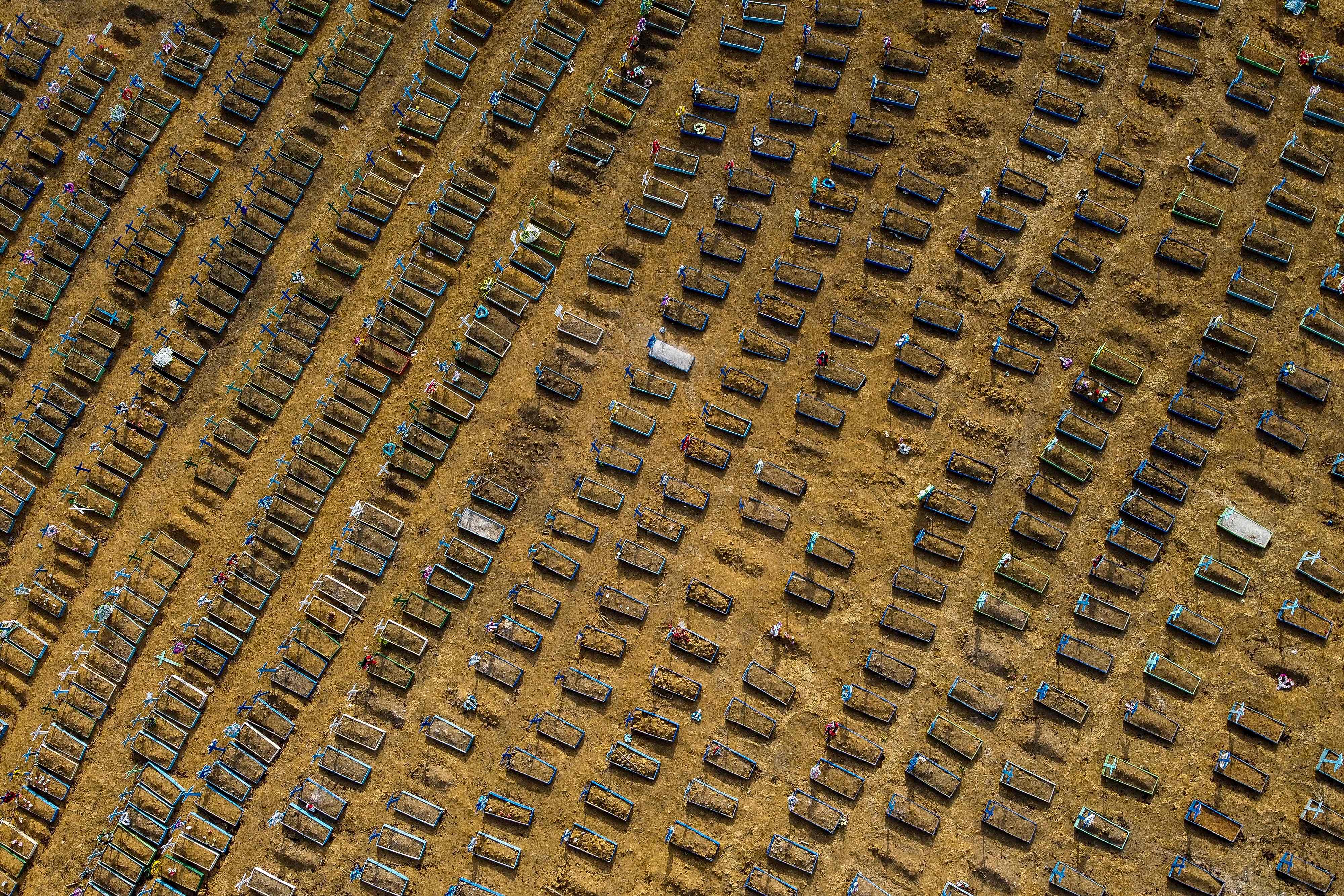 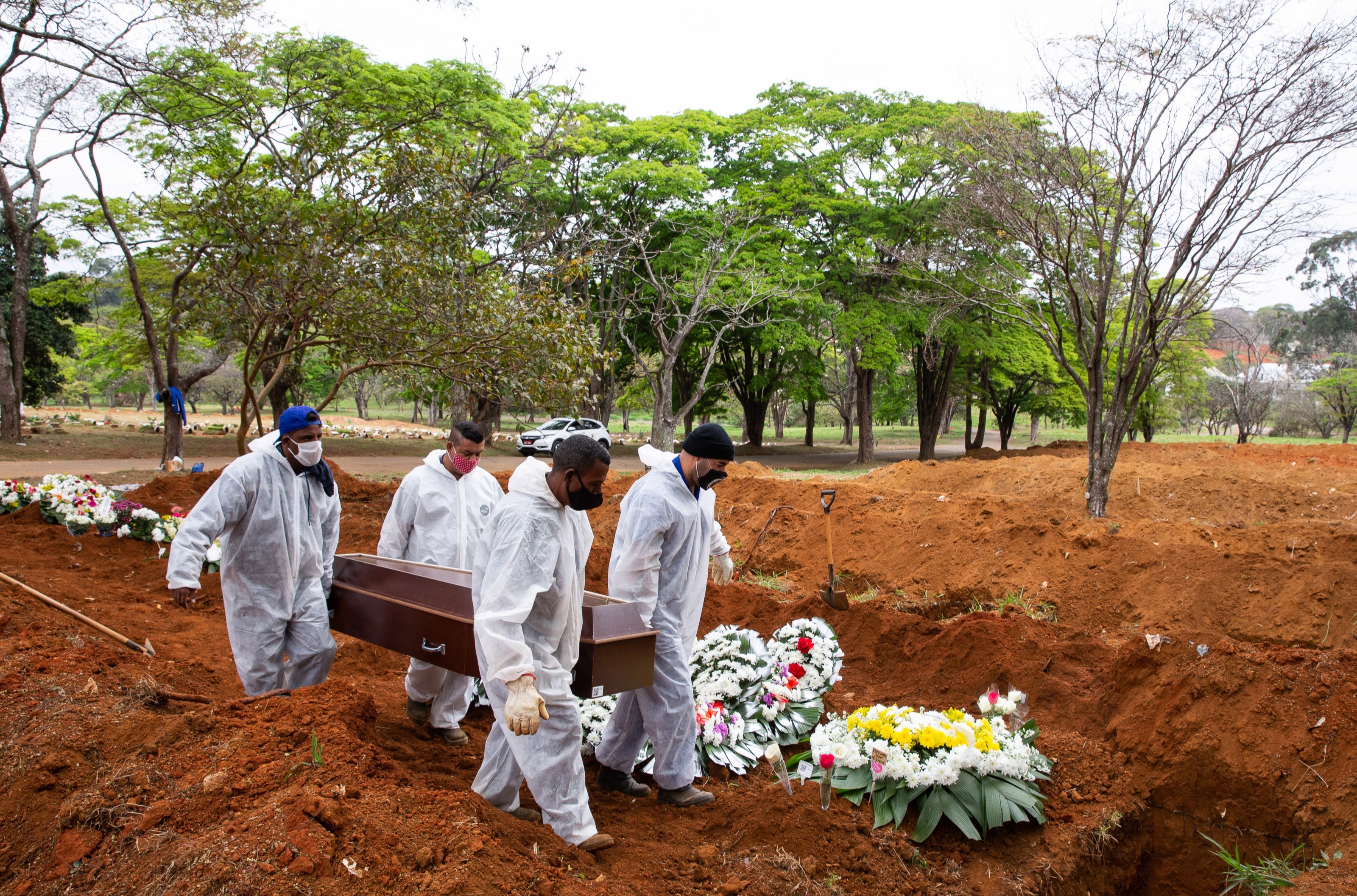