Donald Trump is reportedly set to leave the White House for Florida at 8am on Wednesday – the morning of Joe Biden’s inauguration.

The outgoing president is due to hold a farewell ceremony at Joint Base Andrews, in Maryland, before his departure from the nation’s capital, two sources told USA Today.

White House aides have reportedly sent out invitations for the event, with guests instructed to arrive between 6am and 7:15am.

Specific details regarding the ceremony are said to still be under consideration, but it may include a color guard and 21-gun salute.

Attendees are permitted to bring up to five guests but have been instructed to wear masks throughout, Bloomberg’s Jennifer Jacobs reported.

For his final full day in office on Tuesday, Trump is also reportedly gearing up to issue around 100 pardons and commutations to white collar criminals, high-profile rappers, among a number of others.

So far, the list of recipients for the clemency actions does not include Trump himself, CNN reported.

The outgoing president is due to hold a farewell ceremony at Joint Base Andrews, in Maryland, before his departure from the nation’s capital

The White House reportedly held a meeting Sunday to finalize the list of pardons, according to two sources.

Trump had previously issued a number of pardons in the build up to Christmas, but reportedly put them on pause in the days before and after the riots at the US Capitol on January 6.

White House aides told CNN Trump was entirely focused on the Electoral College count in the days preceding the riot, which prevented him from finalizing his decision on pardons. Officials then expected him to resume of January 6, but he reportedly withdrew after being blamed for inciting the insurrection.

Trump’s Tuesday batch of clemency actions is expected to include a mixture of criminal justice reform-minded pardons and more controversial ones secured or doled out to political allies.

He could also decide at the last minute to grant pardons to members of his family or even himself, though that’s not thought to be currently under consideration.

Trumps desire to pardon himself, his children, and his personal layer Rudy Giuliani has said to have been complicated by the Capitol riots, which led to his second impeachment.

The 45th US president was reportedly advised to forgo a self-pardon in the riot’s wake, because it would appear as if he was guilty of something, a source familiar with the matter told CNN.

Trump was further advised to refrain from granting clemency to anyone involved in the deadly attack on the Capitol, in contrast to his initial stance that those involved had done nothing wrong.

This is a developing story… 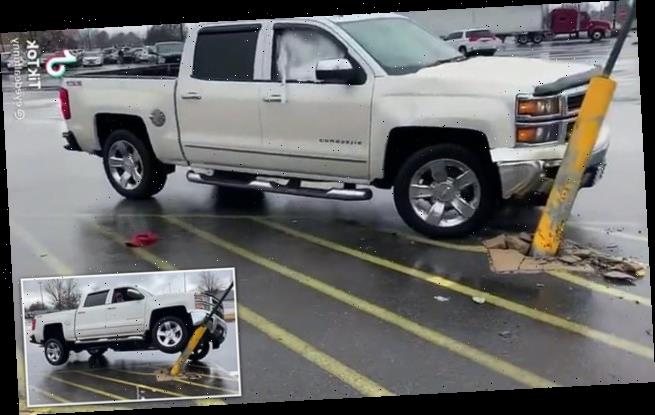 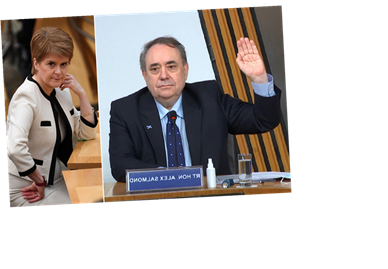 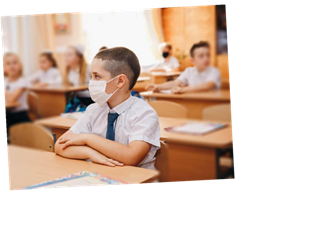 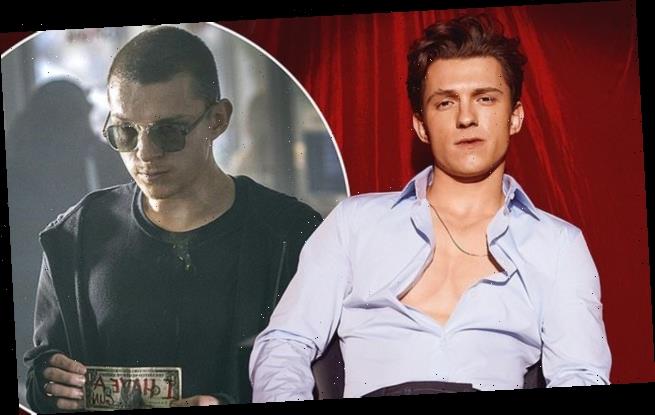 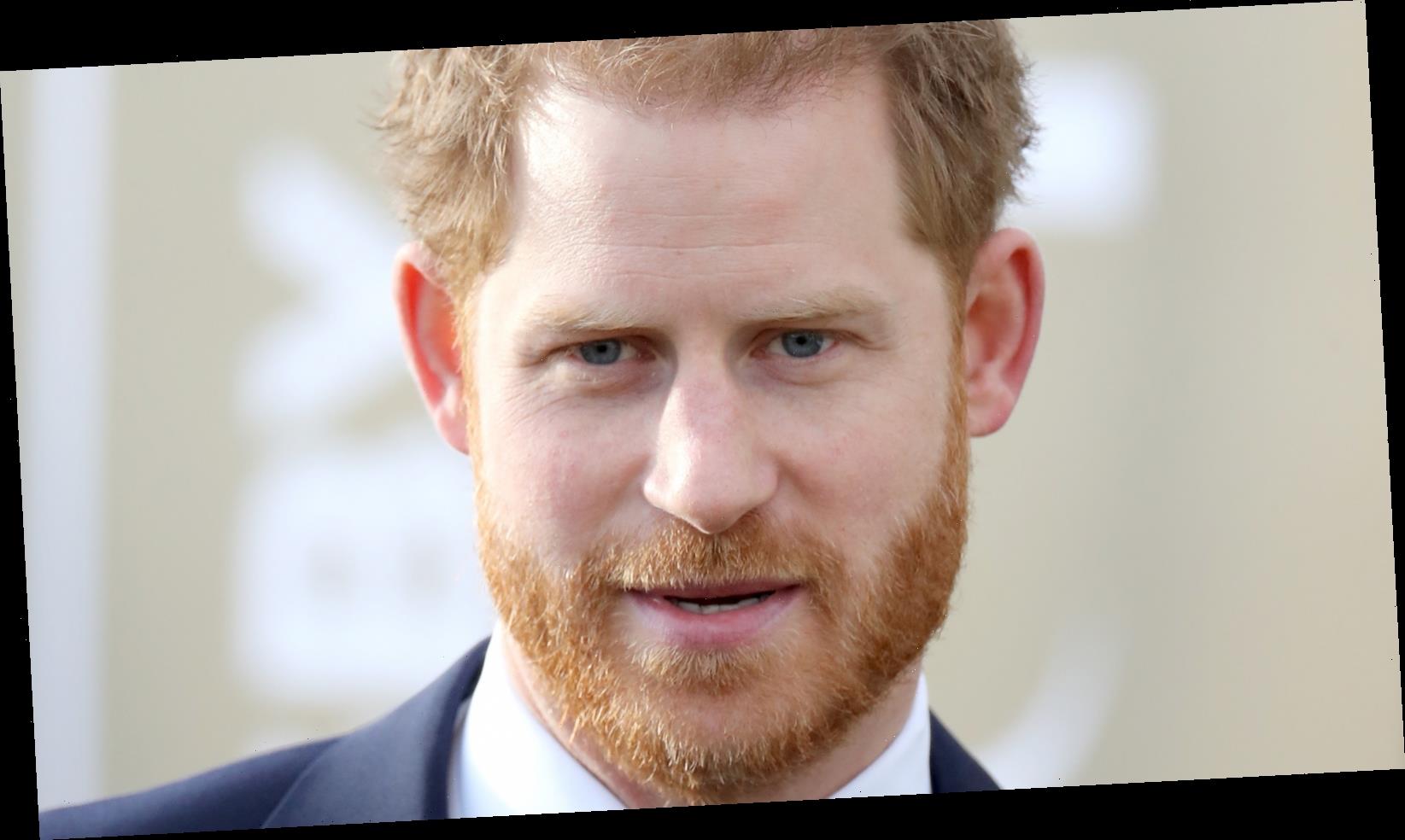 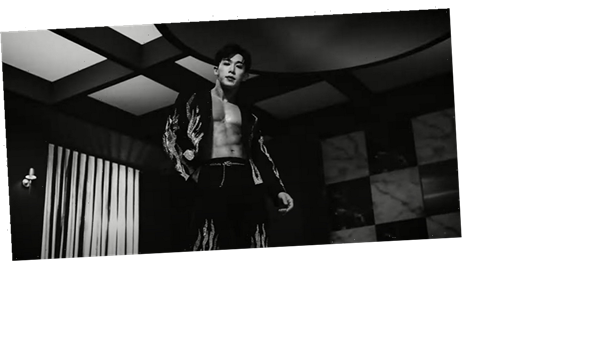 What Do Wonho’s "Lose" Lyrics Mean In English? They’re All About A Bad Relationship