BREXIT border checks due next month have been shelved to avoid Christmas chaos.

Extra red tape on food and goods shipments from the continent will not start until next July. 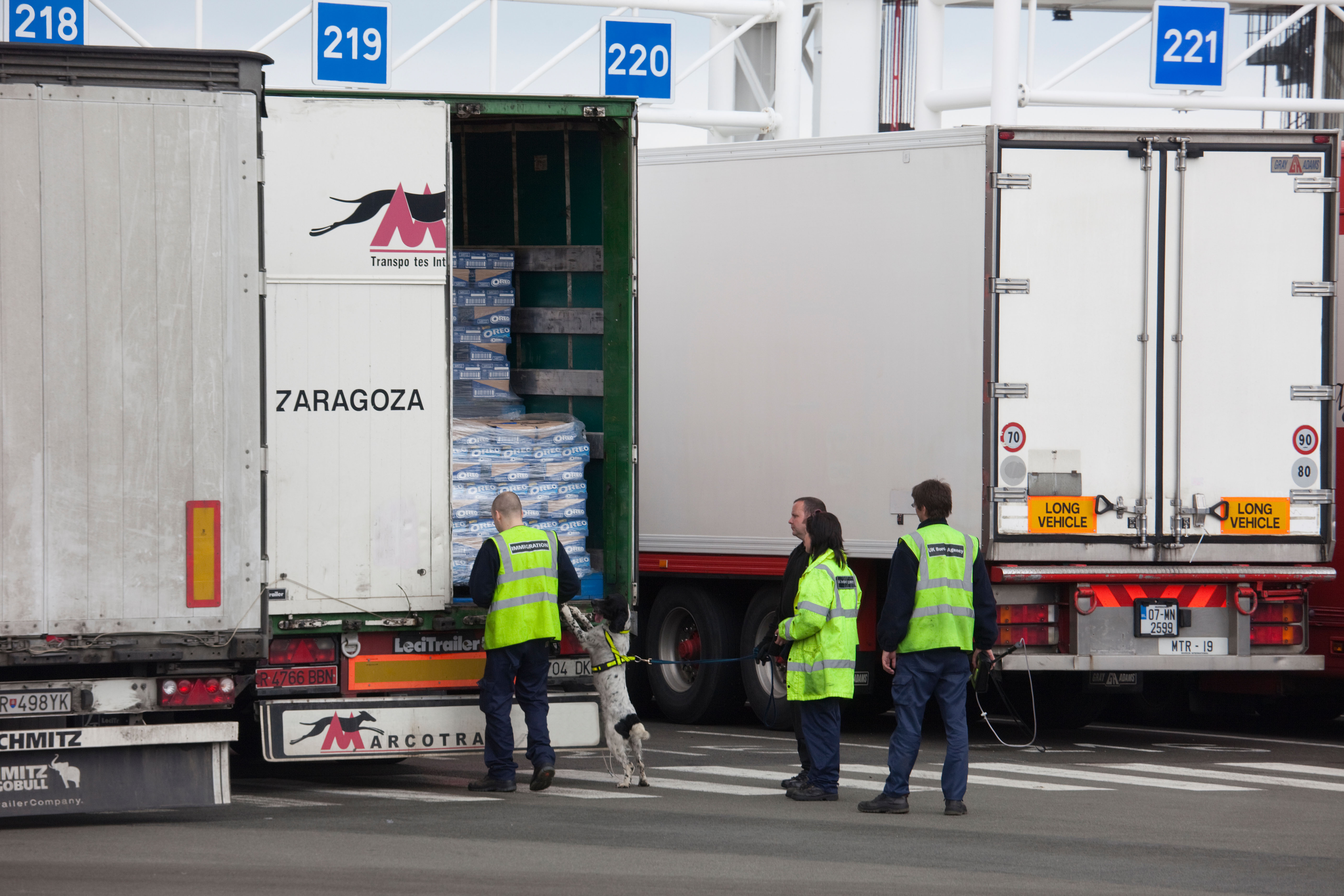 The move will ease supply chains but some firms said it meant being undercut by European rivals as the EU have full checks at their end.

Ministers insist customs controls will be applied from New Year's Day as planned.

No10 chose to phase in Brexit red tape to give companies time to adapt to our new trading relationship with Europe.

In contrast the EU slapped British goods with the full range of checks from the moment we left on January 1. 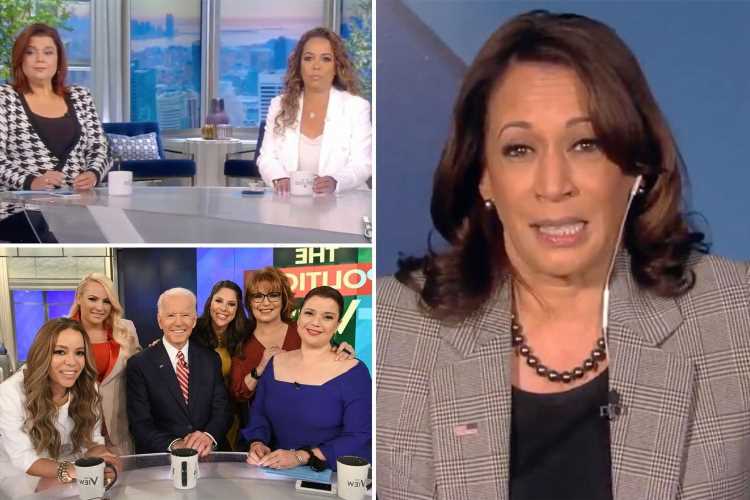 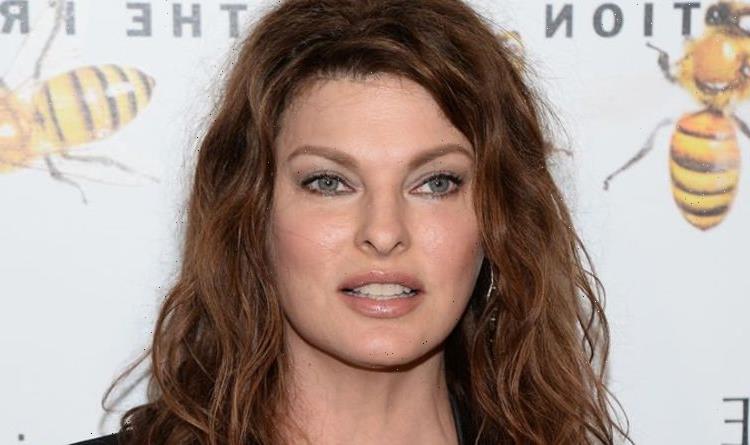 Catwalk star: Face blunder ops have left me a recluse