Britain’s chief negotiator has pinpointed “a possible landing zone” as soon as next Tuesday. 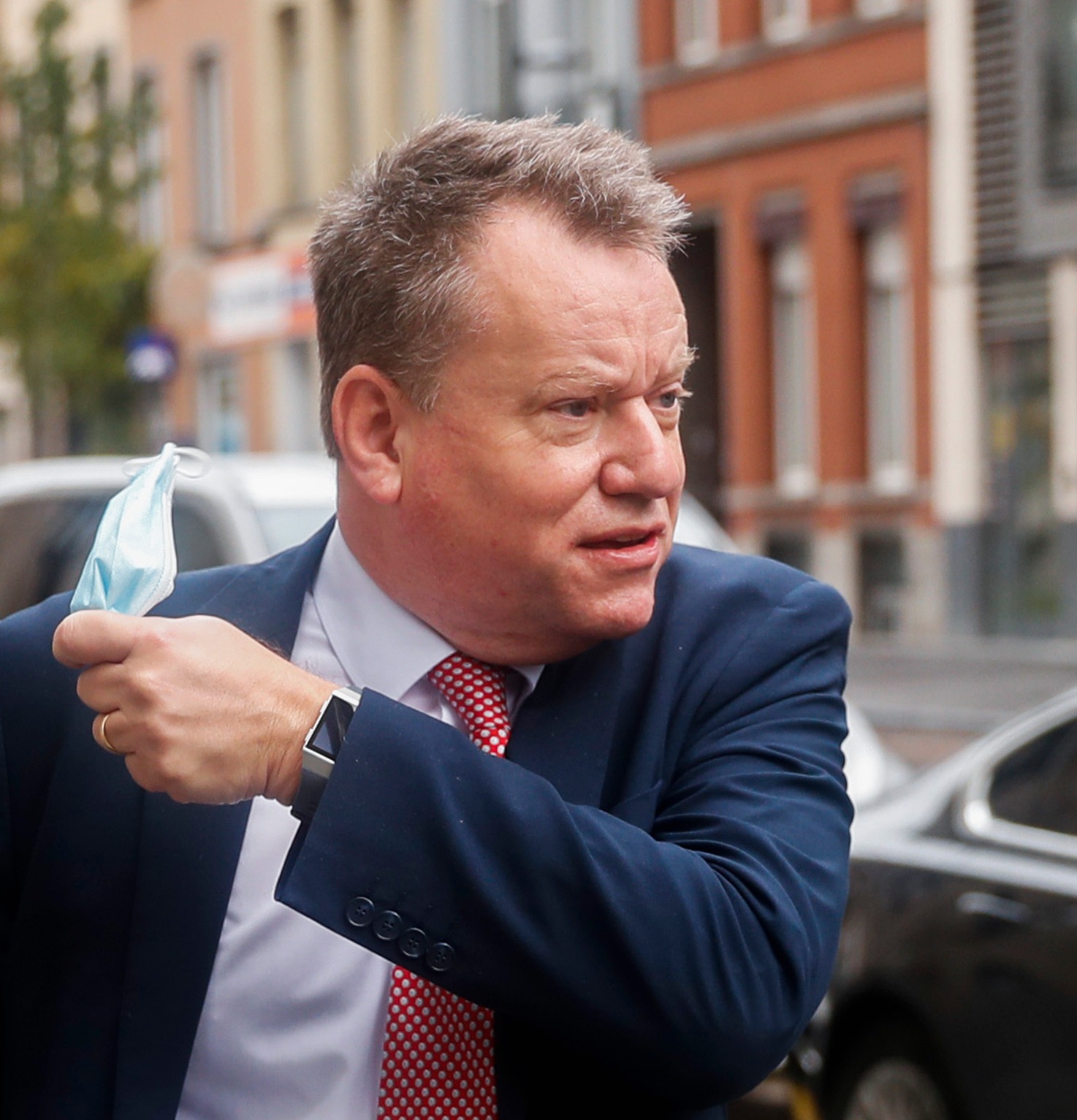 But talks could still collapse over fishing and red tape, with both sides urging the other to “get real”. The PM last night said he would not row back on his Brexit red lines amid claims Cabinet members are pushing for a climbdown.

Chancellor Rishi Sunak and Business Secretary Alok Sharma have been accused of urging a compromise.

That could bind Britain to Brussels rules forever and give the EU huge access to the UK’s fishing waters. And some ministers have said Michael Gove has warned No Deal will lead to Scotland breaking away.

Last night, pals of all three denied the claims — insisting they are fully behind the hardline strategy.

But a Government source said: “It’s not a secret that the Treasury has always been anti-No Deal and Michael Gove has concerns about the Union.”

On the other side, some in Cabinet believe the quality of the deal being offered by the EU is so poor that the effects of No Deal will be limited. 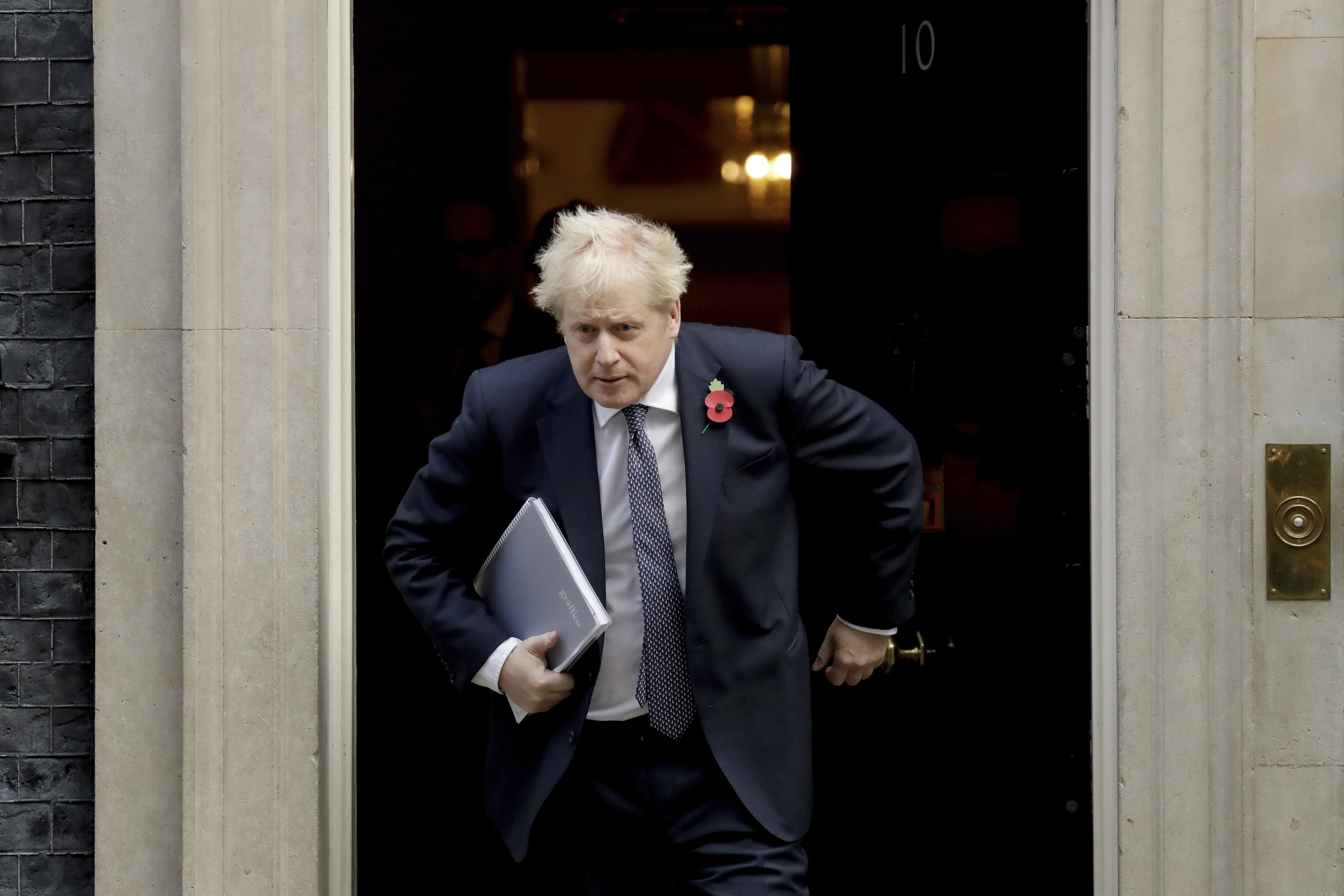 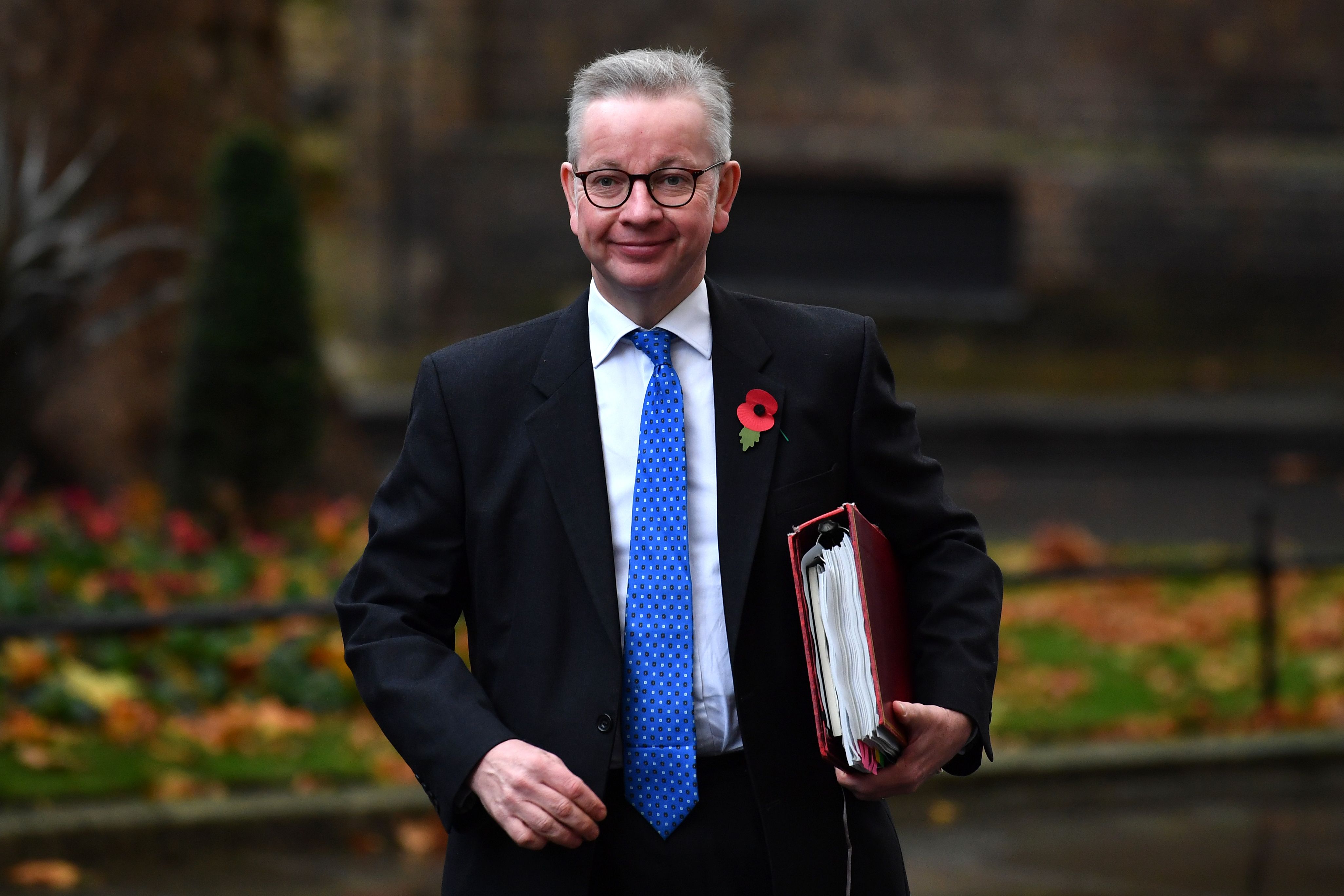 No10 admitted “key elements of the draft text are not agreed” but insisted “the Government is united behind the negotiation position”.

EU chiefs said they are ready to take talks right down to the wire and find a “creative solution” to avoid an accidental No Deal.

An EU diplomat said the cut-off point is New Year’s Eve and Commission chief Ursula von der Leyen said she is more interested in the “quality” of the deal than the “craziness” of deadlines.