Brexit: Operation Yellowhammer triggered in case Britain forced to leave EU without a deal on October 31

MINISTERS have officially triggered Operation Yellowhammer in case Britain has to leave the EU without a deal on October 31.

Hundreds of civil servants will have their work stepped up in the next two weeks as the country goes full steam ahead towards leaving the EU. 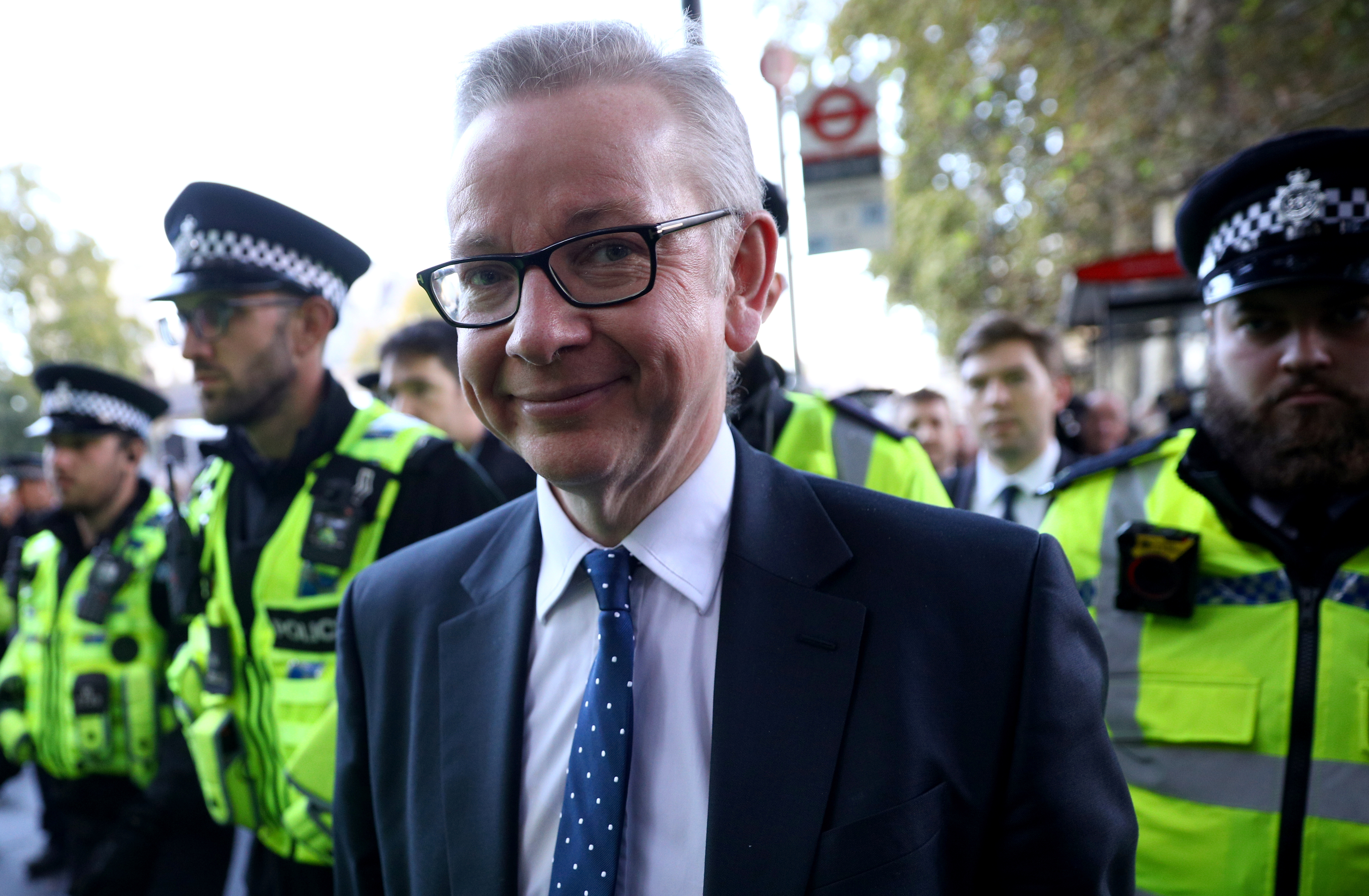 Michael Gove confirmed the news yesterday, and said that the Brexit-wrecking plot from Sir Oliver Letwin had increased the chances of us not having a deal.

On Saturday night the PM was forced to write a letter to EU bosses asking for an extension to Brexit, as he still hadn't got his deal signed off by the Commons.

The No Deal minister told Sky News' Sophy Ridge on Sunday he was chairing a committee to fire the starting gun on the No Deal plans.

"It means that we are triggering Operation Yellowhammer," he said.

"It means that we are preparing to ensure that if no extension is granted – and we cannot guarantee that an extension will be granted – that we have done everything possible in order to prepare to leave without a deal."

Operation Yellowhammer is aimed at ensuring that the UK won't be without food, medicines or any other vital supplies – and that border disruption will be minimal.

The EU has held back from saying whether they will grant Britain an extension to Article 50 again.

Instead they are waiting for indications from the House of Commons this week as to whether the deal will pass.

The vital lifeline could force more MPs into voting for the deal – as they will be unsure whether the bloc will give us another delay.

Jean Claude Juncker has insisted there won't be one, and Emmanuel Macron of France has talked it down too.

Boris hopes to try and push his deal through the House of Commons this week through the Withdrawal Agreement Bill, but will face an ambush from opposition MPs who will try and water it down.

The PM has insisted it's still his plan to take Britain out of the EU on October 31, deal or No Deal.

However, with 10 days to go until his deadline, it's still unclear what will happen.

A Cabinet Office spokesman said: “We have now entered the final, most intensive stage of the Government’s preparations for leaving the EU without a deal by triggering Operation Yellowhammer.

"This makes sure we will have done everything possible to prepare for leaving the EU without a deal on October 31.

"Operation Yellowhammer is a cross-government programme of work to ensure that Government is ready." 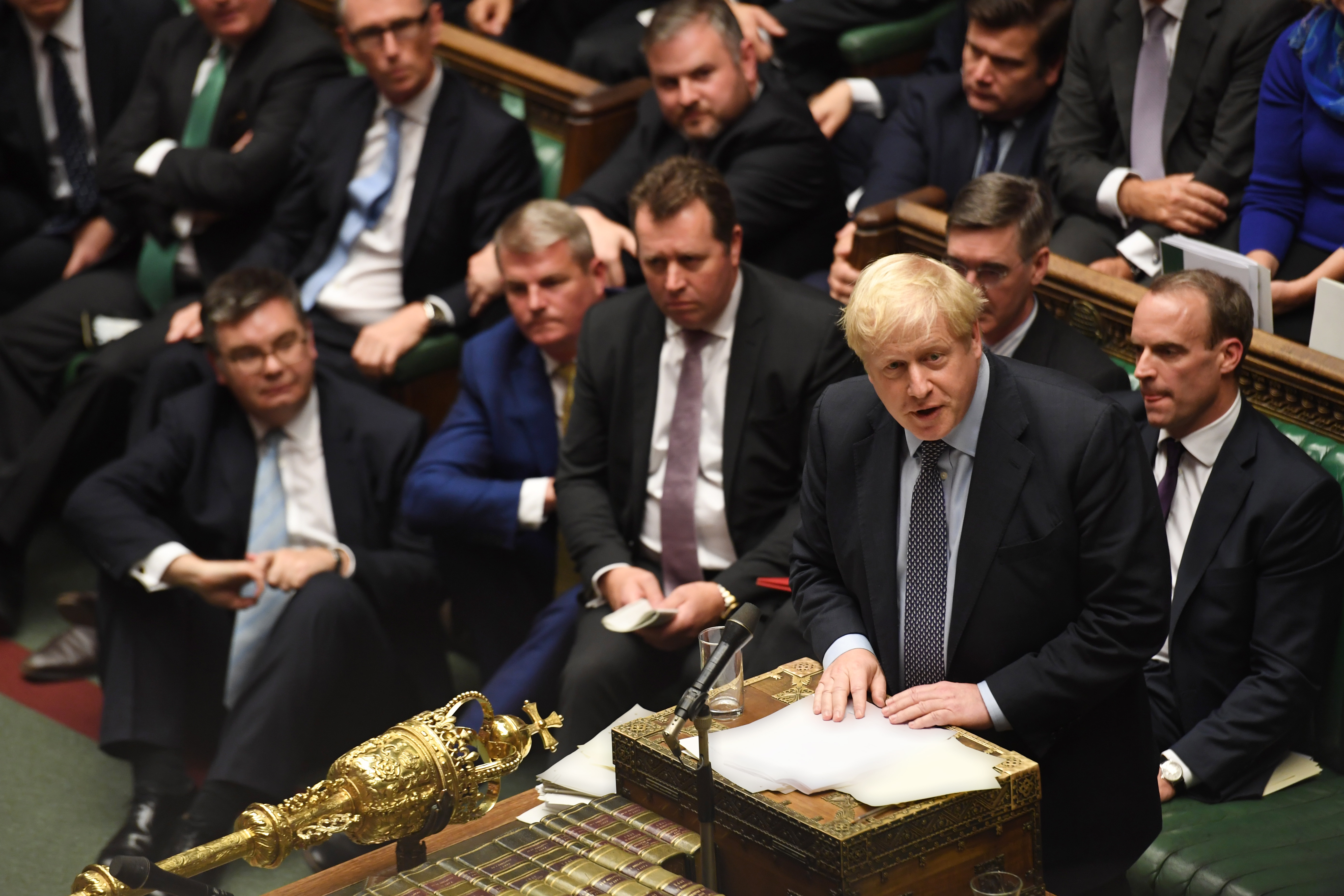 They added: "It ensures that we are prepared to mitigate impacts of even the potential reasonable worst case scenario if on October 31 the UK leaves the EU without a deal.

"Preparing for all contingencies, including reasonable worst case scenarios, is what a responsible Government should do, and this is part of that.

"With less than two weeks until October 31, hundreds of civil servants will from today move to work on these operational matters." 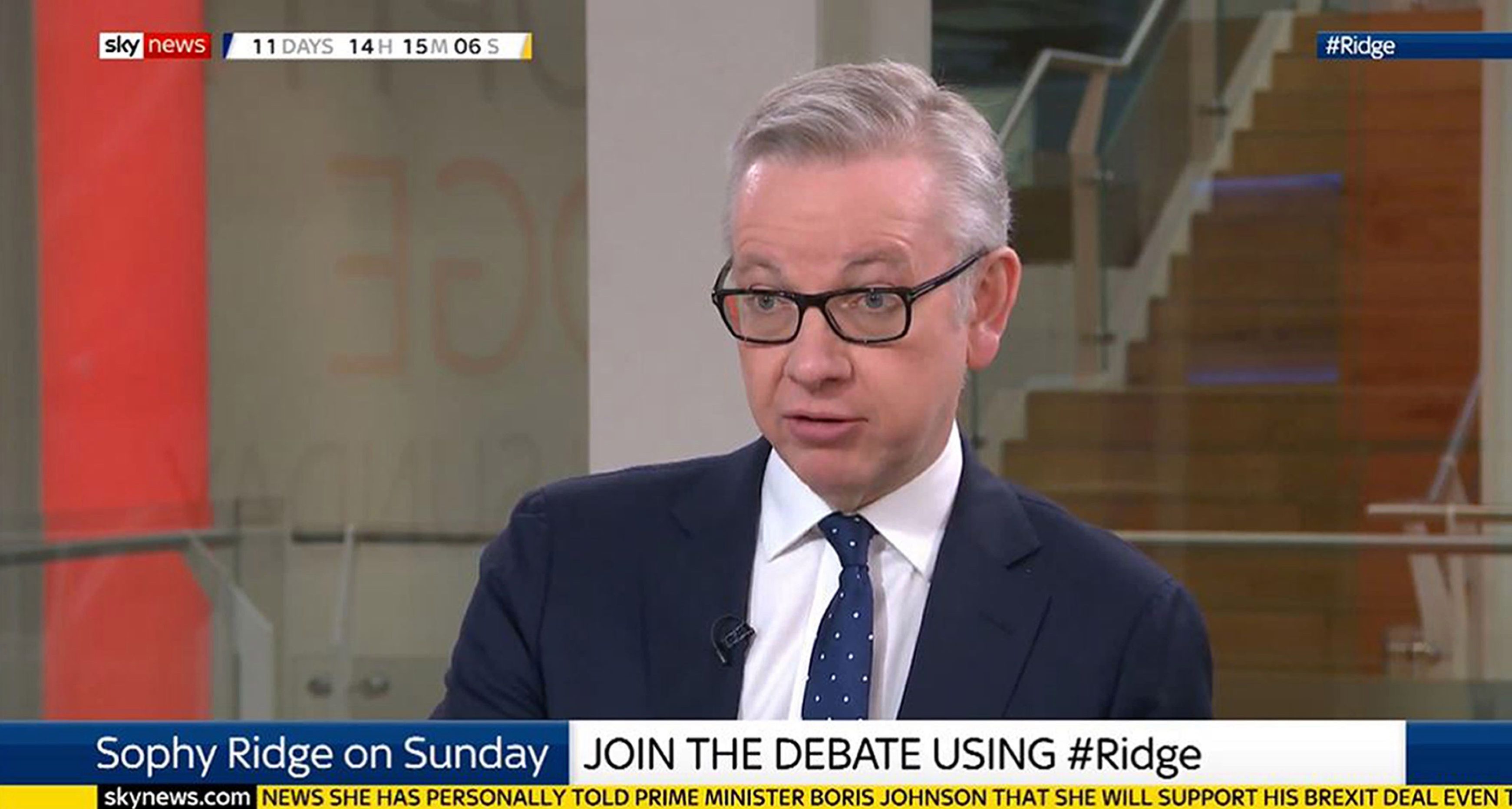