Brit dancer, 24, slams Thomas Cook for booting HER out of Italian hotel after she complained about being sexually assaulted by male masseuse

Harriet Bailey, 24, spent the summer working as a fitness instructor and dancer for Thomas Cook-owned Jet Tours in a family holiday hotel in Italy. 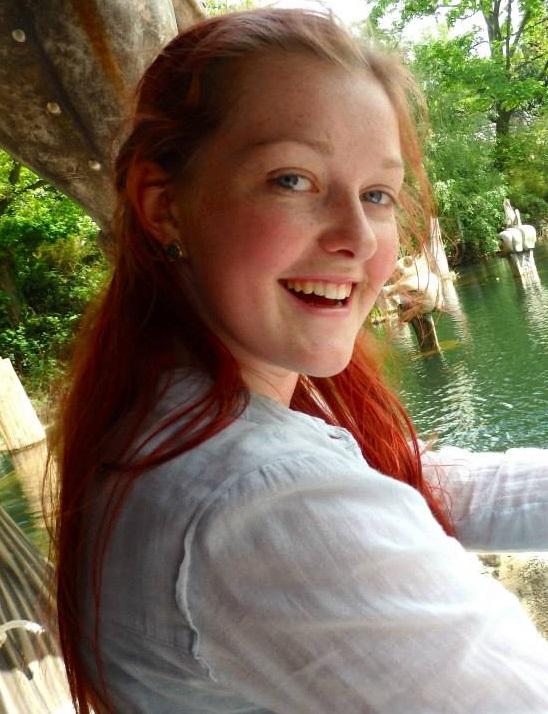 While relaxing on hotel grounds on a day off Harriet claims a masseuse "tried to take advantage" of her and sexually assaulted her.

She says was forced to complain to the police station because her bosses were "too busy".

Harriet was then told the staff member was still at work and told he would not be suspended – and claims she had to spend two more days working at the resort while he was still there.

She was shocked to be offered to be moved to another hotel instead of the alleged offender. 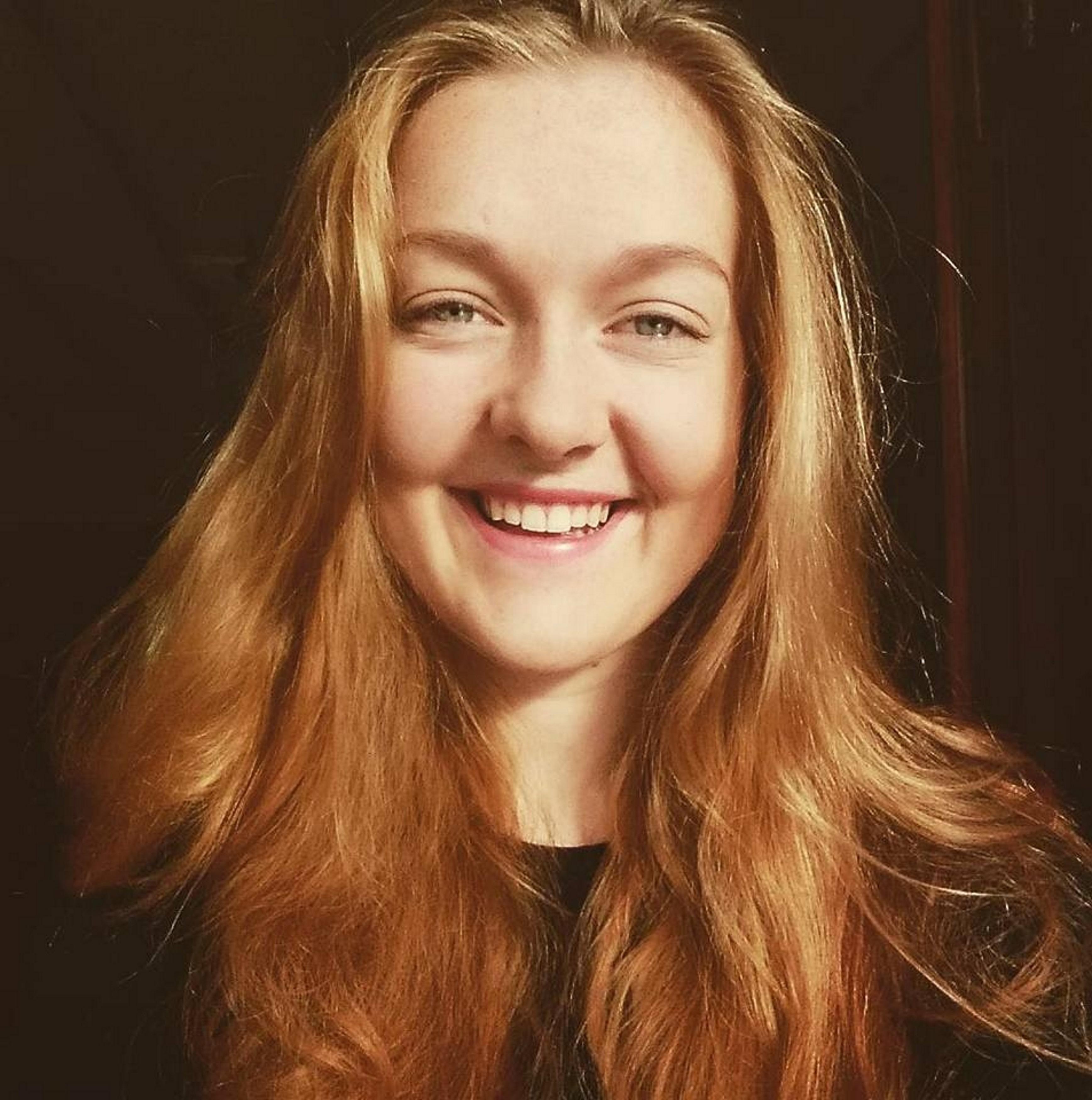 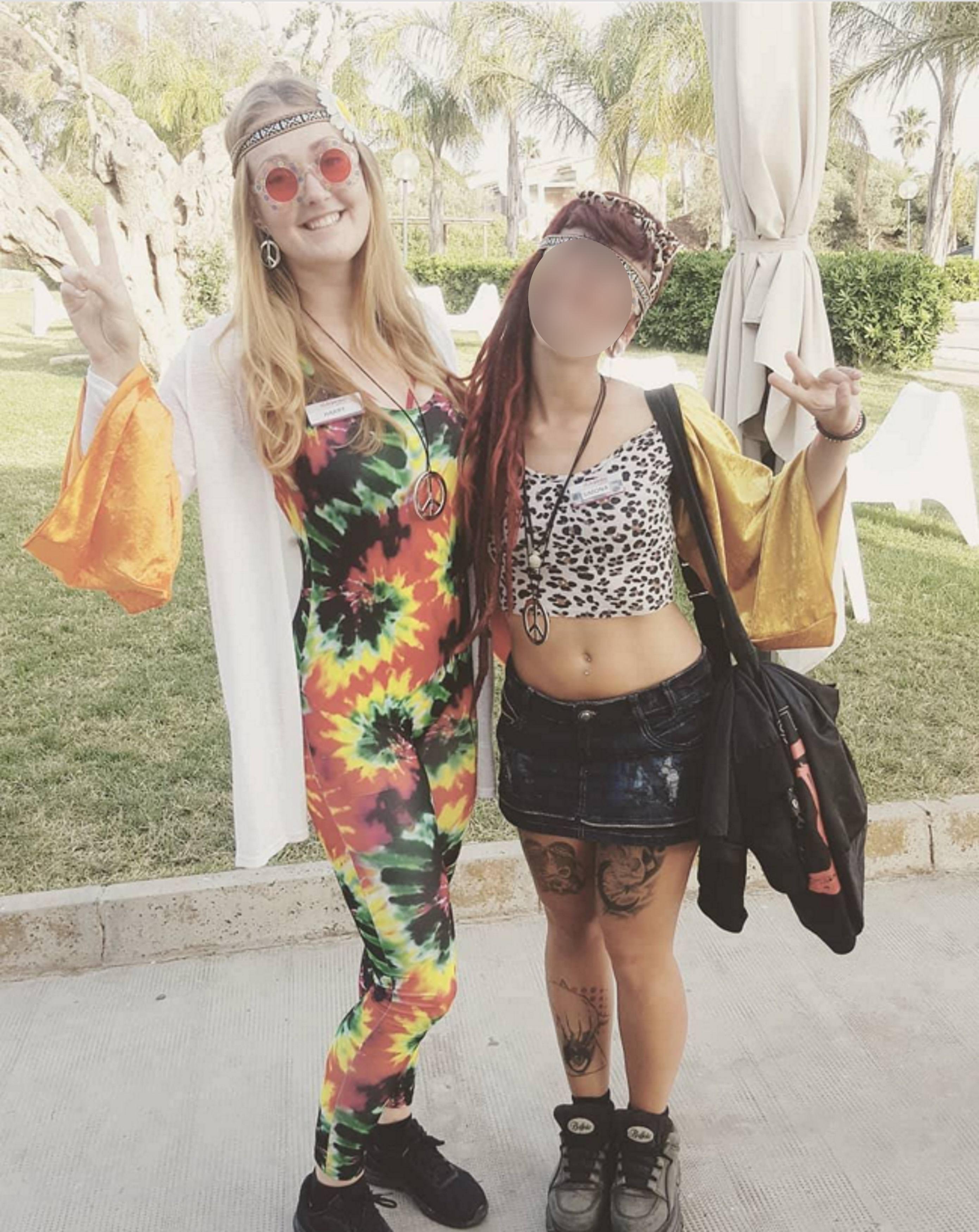 Over the next 48 hours she wrote warnings on hotel flyers in a bid to alert other staff and guests but says she was then turfed out of the hotel "as if she was the criminal" while the man allegedly remained at work.

It wasn't until two weeks later when Harriet was back at home that Thomas Cook contacted her to confirm the man has now been suspended, and apologised for her ordeal.

A spokesman for the tour operator confirmed that the alleged offender did not work for Thomas Cook or the hotel in question.

Harriet is now calling on the operator to improve the way they deal with allegations of this nature. 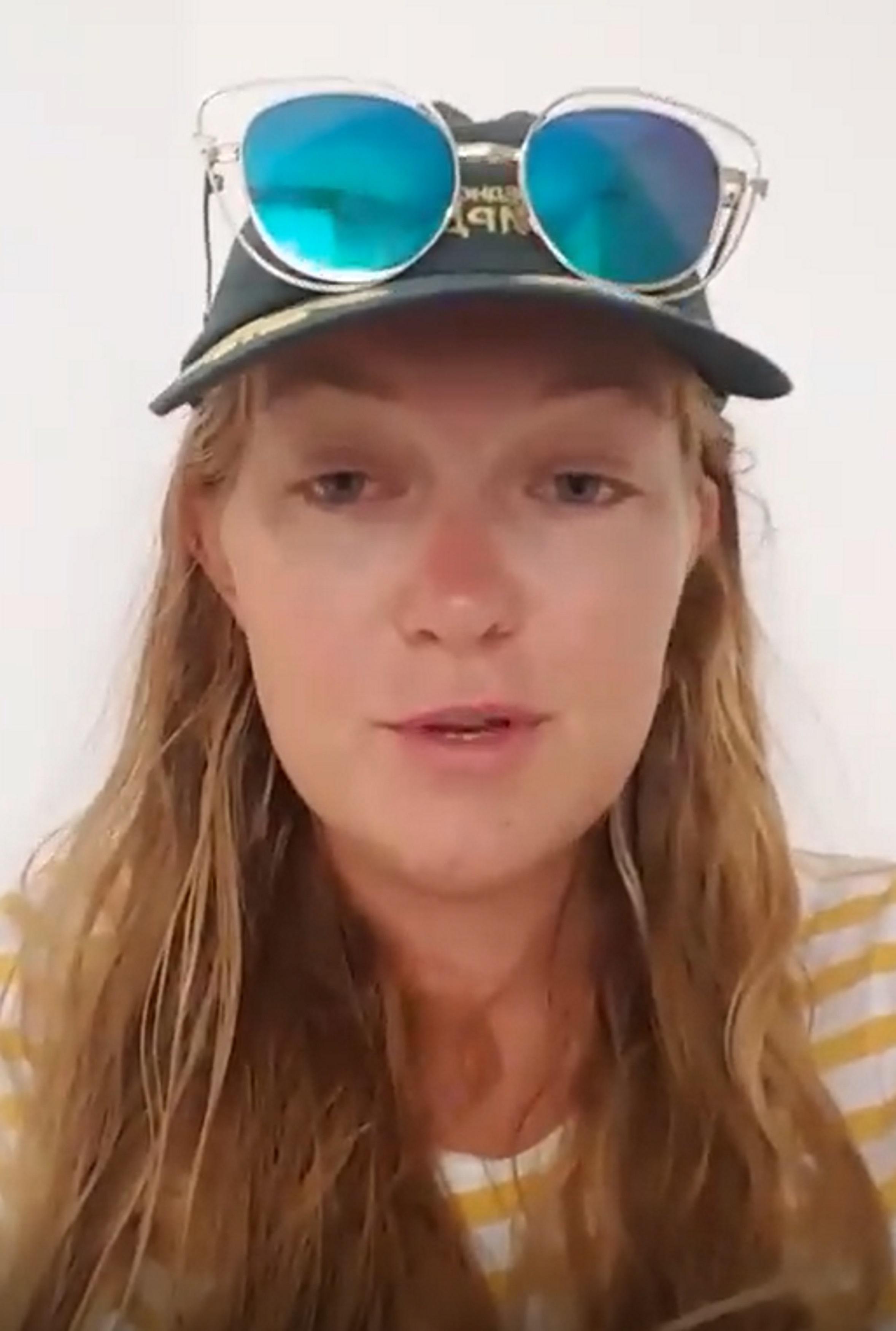 She also released a video recorded just days after the alleged attack, in which she claims she does not regret standing up and speaking out about what happened.

Thomas Cook has confirmed they have since arranged counselling for Harriet and that the police are now investigating the alleged incident.

Harriet, from Forest of Dean, Gloucestershire, described the aftermath of the assault as "overwhelming and extremely upsetting".

"I was treated like a criminal and punished for warning people," she said. 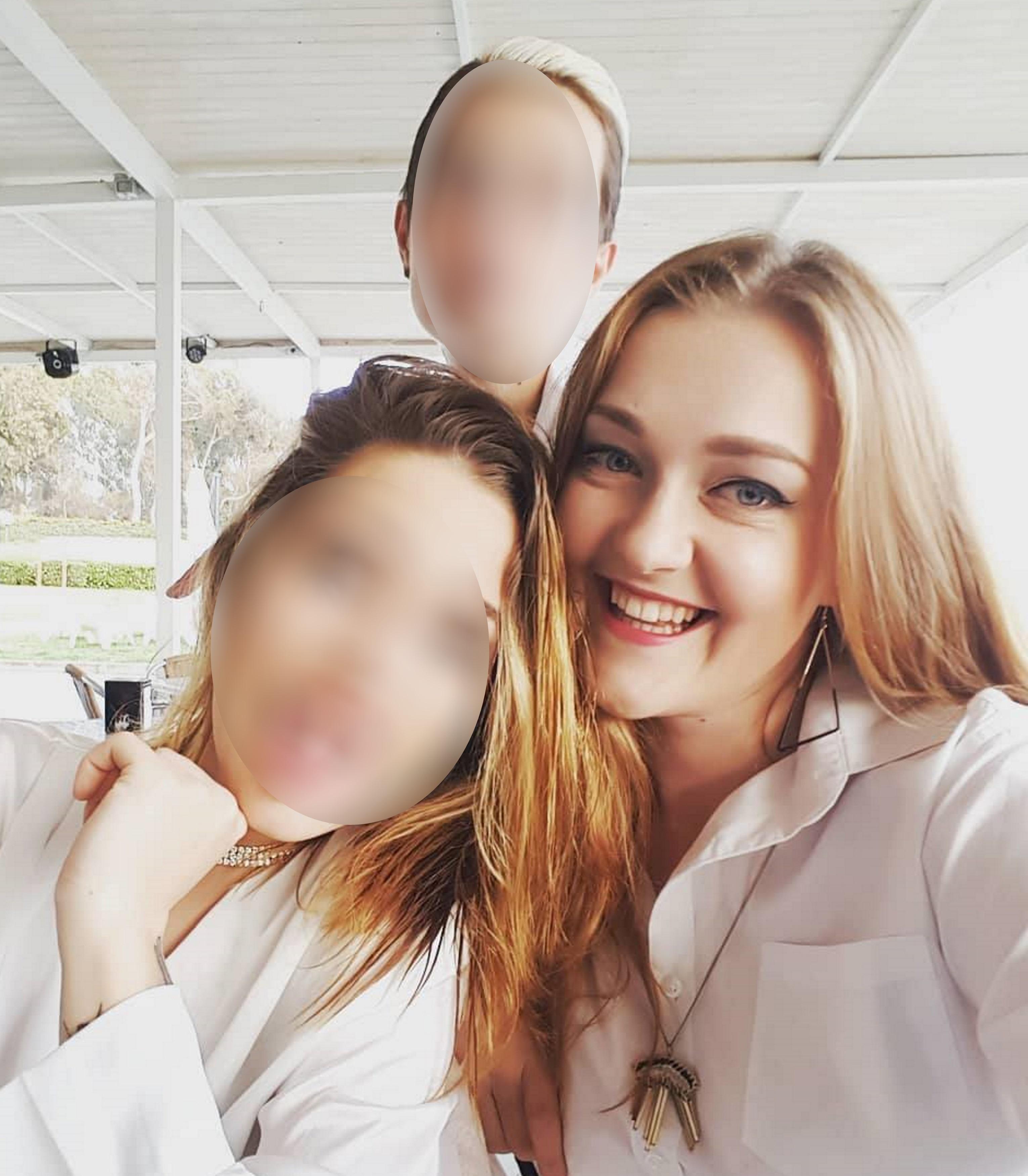 “I needed them to know what had happened to me because guests and other staff were in danger."

Harriet, who has waived her automatic right to anonymity, said she initially wasn't allowed to report the alleged sexual assault because the local police station didn't have a translator.

She finally returned to give a statement before handing in her notice to the hotel and writing warnings on hotel flyers, sticking them on guests' doors.

But the hotel was "not happy", and Harriet was forced to vacate her room early and escorted in a taxi to the nearest town where she caught her bus to the airport. 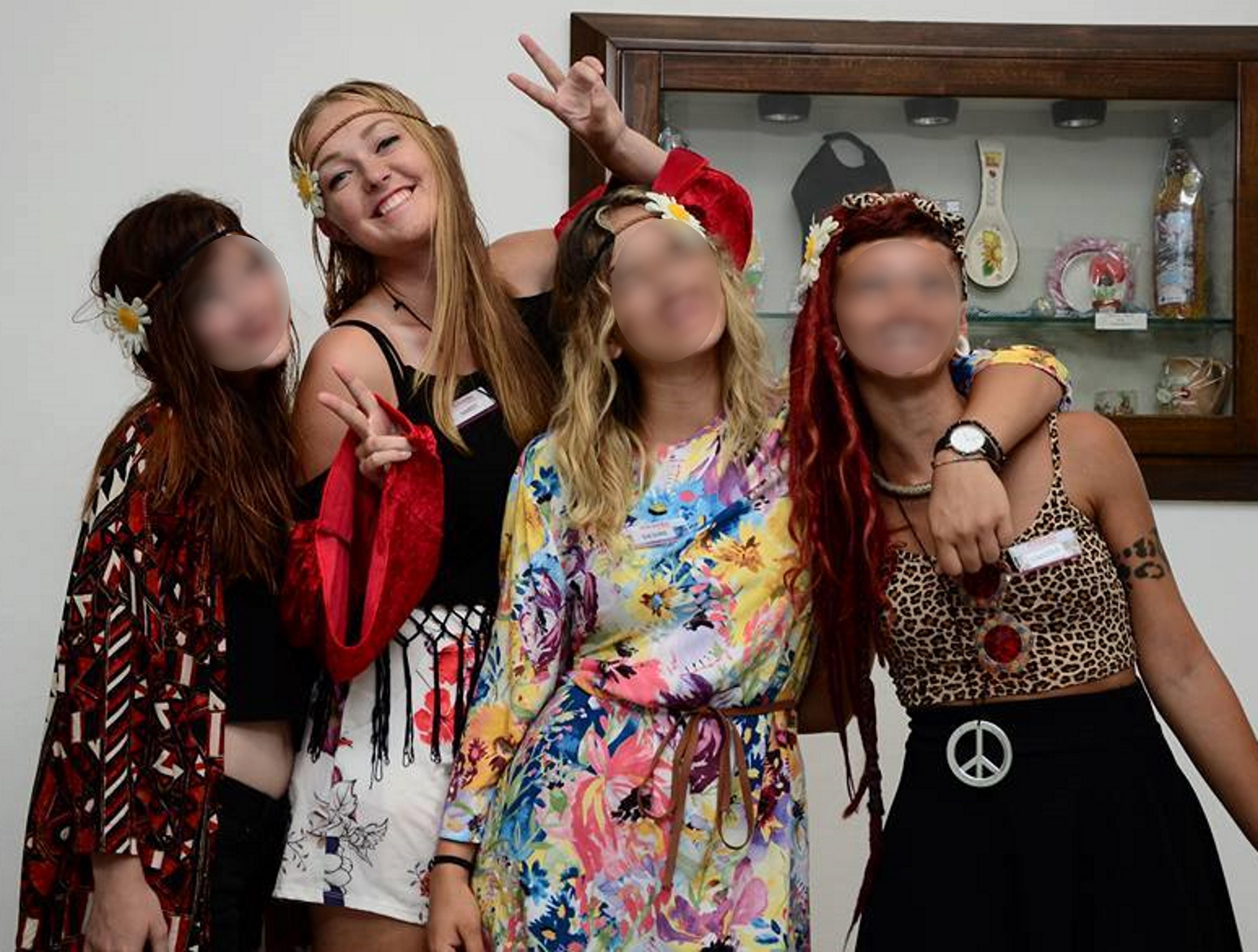 She claims she was "removed" from the hotel.

“I was going to leave at 4pm anyway, but at 1pm in the afternoon they told me to leave," she said. "I couldn’t say goodbye to anyone.

“They had me in a taxi and were following me, then I was dropped off in the town where the bus station is.”

Harriet is now staying with her dad in Oxford while she recovers from her ordeal and says she still hasn't been contacted by Italian police.

She said: “They’ve reimbursed me for my flights and the rest of my wage as if I’d finished my contract.

“But I want them to recognise what went wrong and then tell me how they’re going to improve it if it happens again. Something needs to change – it’s not acceptable.

“To be in a foreign country and have no support whatsoever is scary.

“I’m resilient, but for someone who is already terrified of what happened, their lack of reaction would just shut them up. That can’t be allowed to happen.”

Thomas Cook confirmed the alleged offender had been suspended.

A spokesman told The Sun Online: “The safety and wellbeing of our customers and staff is our first priority and we have been supporting Harriet since this incident was reported, and arranged counselling for her since she returned home.”

Polizia di Stato, the Italian state police, have been contacted for comment.