A BRITISH holidaymaker is fighting for his life in hospital after being shot in the face in the Costa del Sol resort of Marbella.

Five arrests are said to have been made so far in connection with the attack that unfolded about 9pm yesterday. 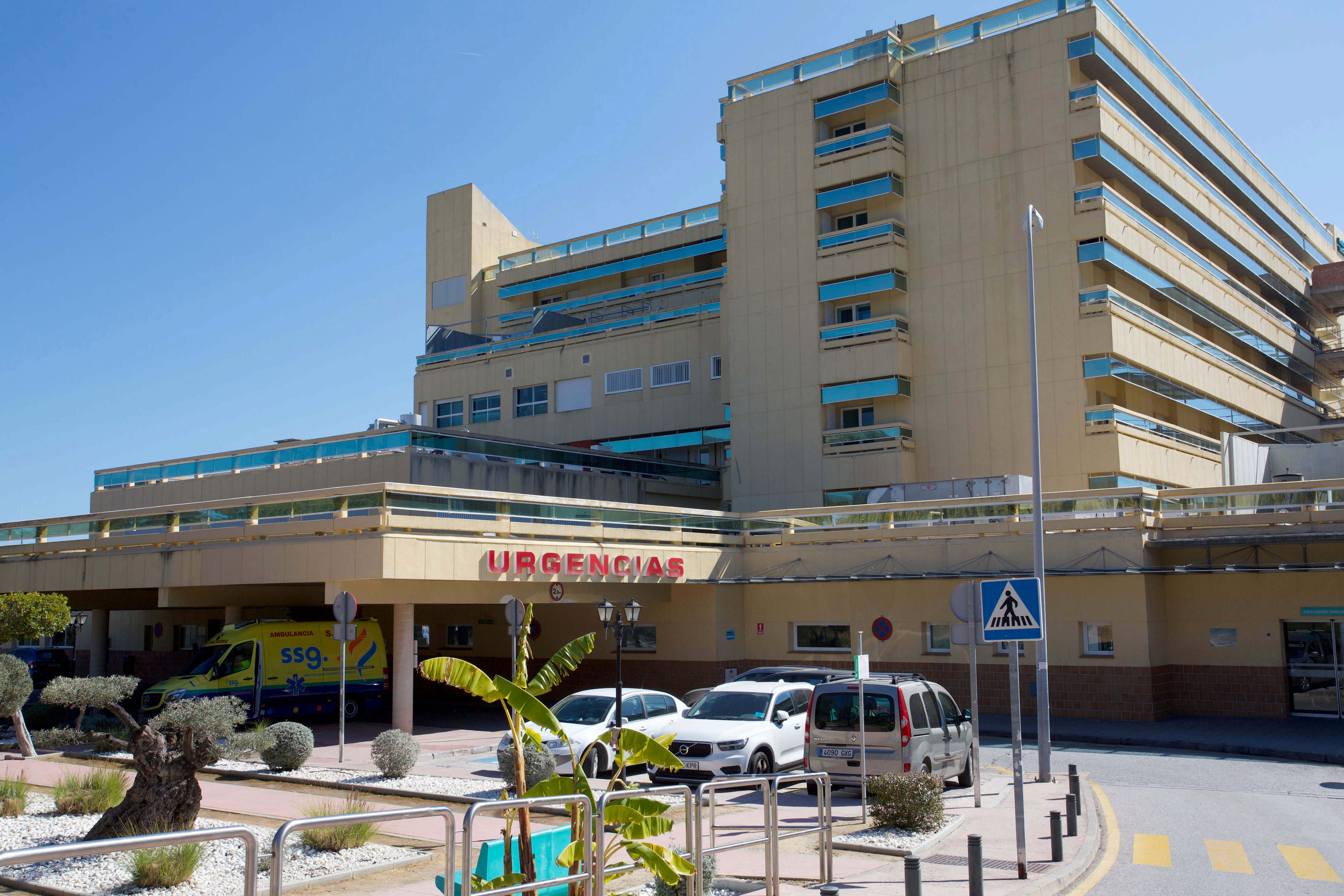 The people arrested are also believed to be British, although there has not yet been any official confirmation.

The group were held near the scene of the shooting, in a street called Avenida del Prado in Nueva Andalucia, a residential area which forms part of the municipality of Marbella.

The alarm was raised by a member of the public who said a fight was occurring and a man had been injured after a firearm was used.

The victim was rushed to Costa del Sol Hospital.

He is understood to have been shot at least once in the face, although local reports said he may have been shot twice and suffered injuries to his nose and an eye.

His condition late on Saturday night was critical.

He has not yet been named.

Well-placed sources said the gunshot victim was a tourist and had been staying on a luxury residential estate in Estepona a 25-minute drive west of Marbella.

Saturday night’s shooting was the fourth in the province of Malaga in the past month.

Two occurred on the Costa del Sol and another in the provincial capital. Whatever happened with Tom Brady’s ex?
We and our partners use cookies on this site to improve our service, perform analytics, personalize advertising, measure advertising performance, and remember website preferences.Ok