The Home Office will launch a review into whether to extend high street licensing laws into jam packed terminals at Heathrow, Gatwick and other airports across the country. 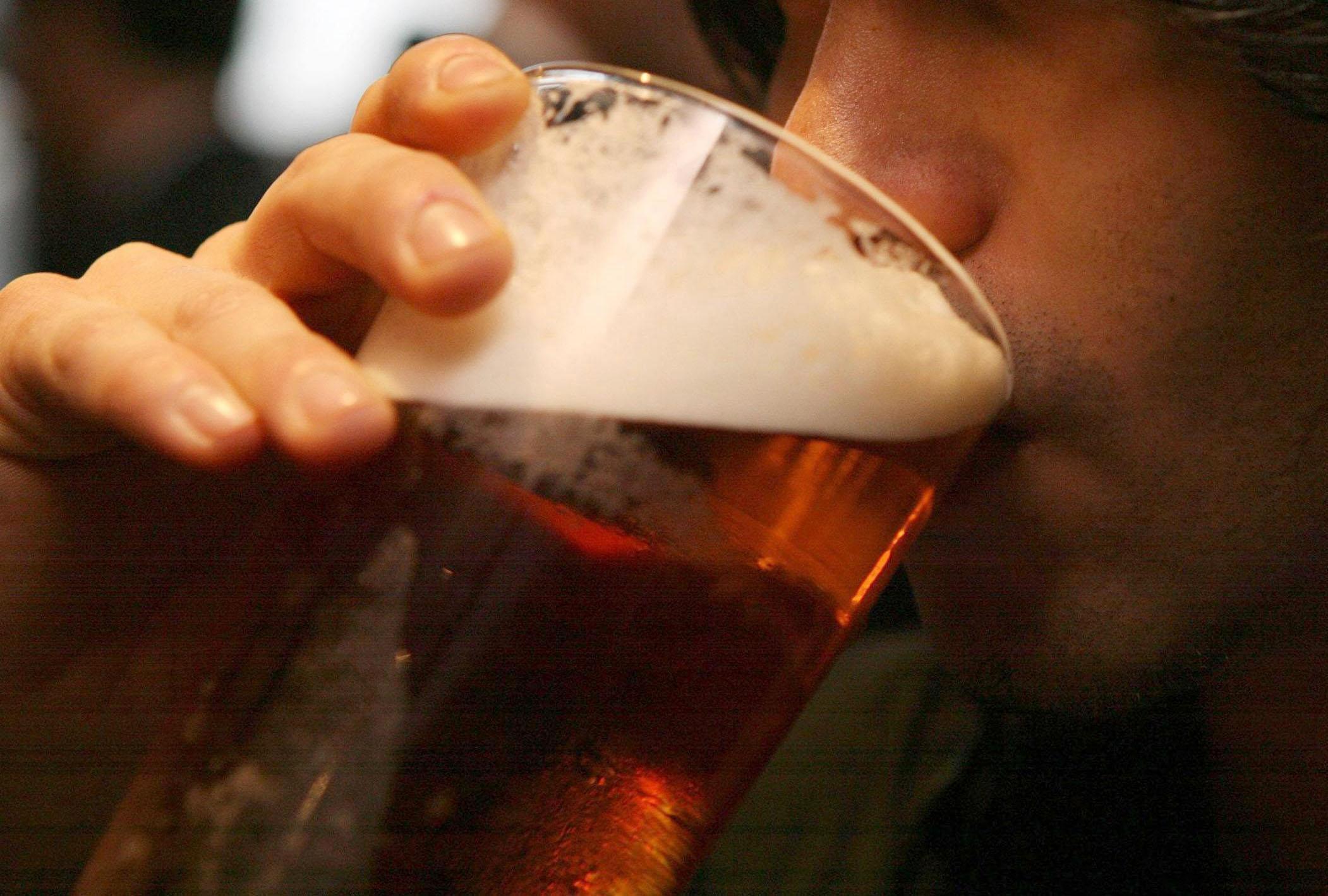 The move could see pubs, restaurants and duty free shops forced to delay serving booze until 10am – ending the “early morning pint” for holidaymakers and stag dos.

Airlines have been demanding a change for months after a rise in booze-fuelled mid-air disturbances.

But furious pub chiefs accused the Government of “demonising” punters. 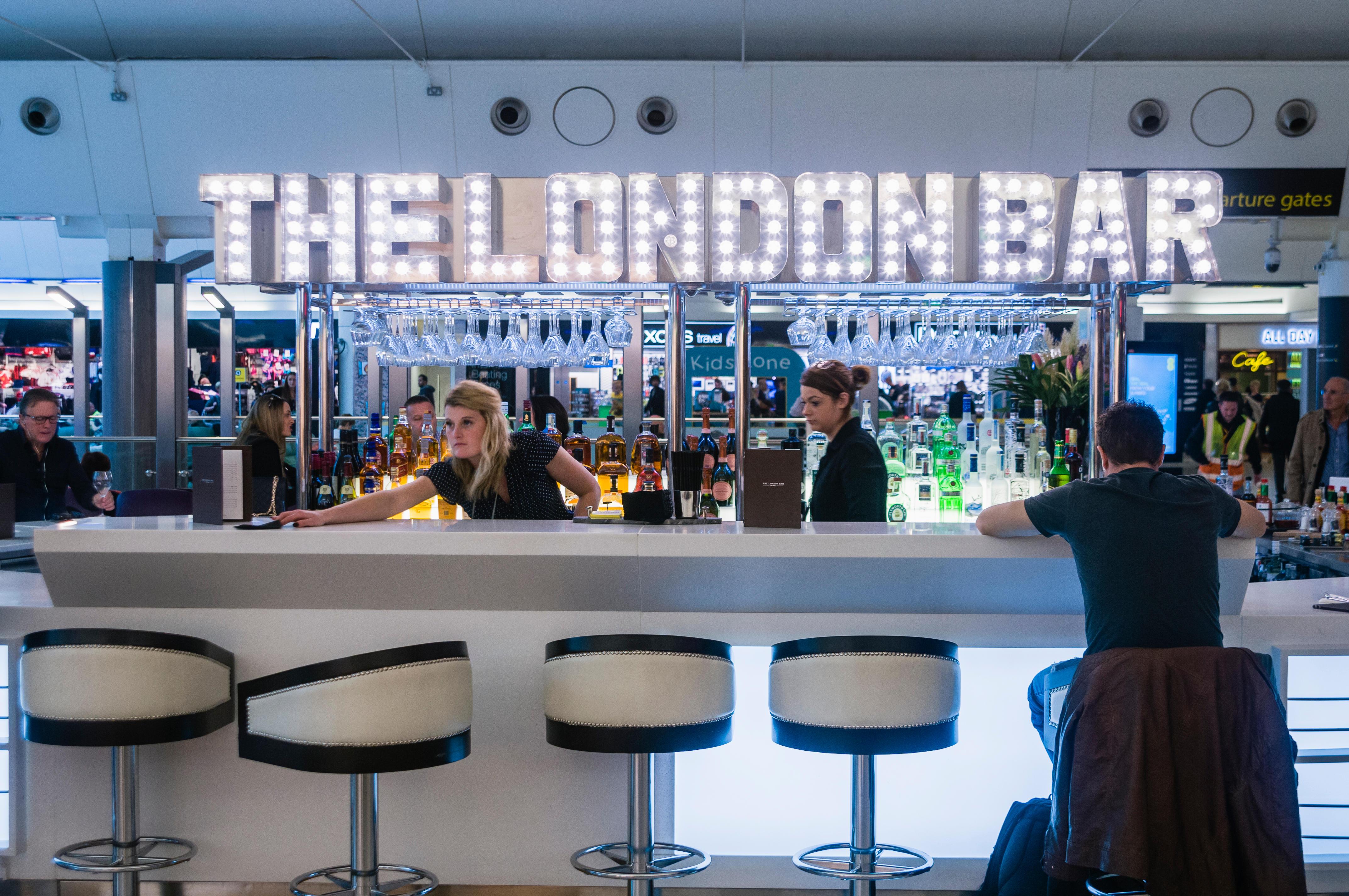 And they claimed any crackdown could exempt posh passengers in first class lounges – as the drinks are served for free by airlines.

But airline industry chiefs claim there are thousands of incidents that fail to meet the CAA threshold.

Ryanair demanded restrictions on alcohol sales – including a two-drink limit for passengers – after a pilot was forced to divert a plane bound for Ibiza in July. 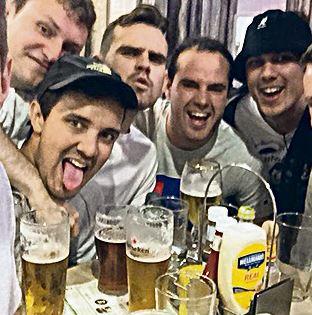 In August an inebriated man dressed as Peter Pan fairy character Tinkerbell was booted off a flight at Stansted by armed police after abusing cabin crew.

Currently pubs and restaurants “airside” – after passport control – are exempt from the 2003 Licensing Act which governs the high street. Wetherspoon’s Red Lion in Gatwick opens at 3am.

Government sources insist no decisions have yet been taken and interested parties will have the next three months to put their case.

But under airline proposals, airports would fall under the control of the local authority – forcing pubs to apply if they wanted to open earlier. 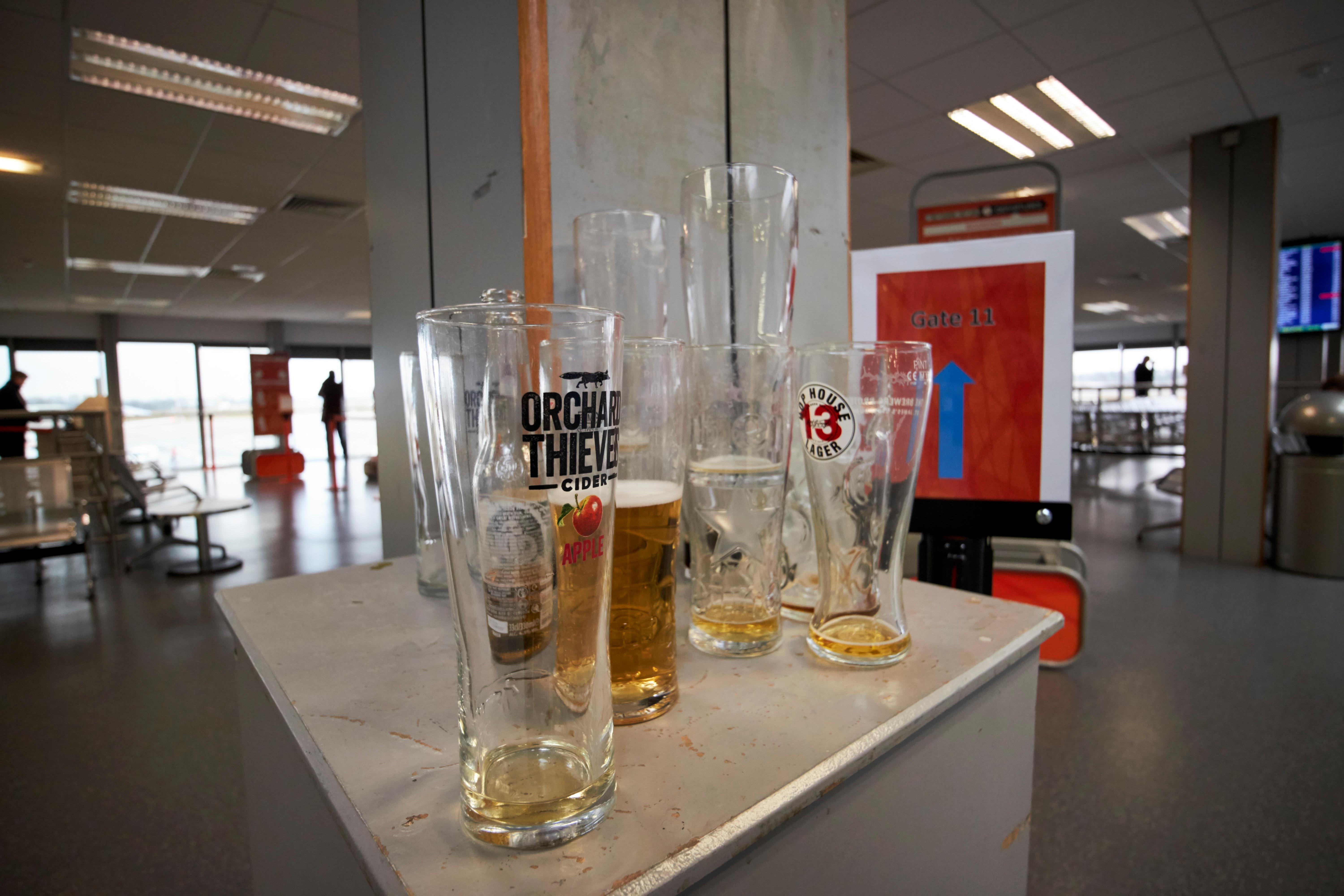 One industry source told The Sun: “It’s like the wild west in airports.

“You get sushi bars and burger chains offering pints or mixers – which they never would on the high street.

“Bringing in licensing laws would force these outlets to take responsibility – and could see them closed down if they don’t act.”

Airline chiefs last night claimed polls showed 86 per cent of passengers would back a crackdown.

But UK Hospitality chief Kate Nicholls stormed: “New legislation would be unnecessary and unfair and demonise pub goers who deserve the right to enjoy a drink when going on holiday.

“The vast majority do so responsibly.”

In a statement Ms Atkins said: “Most UK air passengers behave responsibly when flying, but any disruptive or drunk behaviour is entirely unacceptable.

“This Government is committed to ensuring that the travelling environment for airline passengers remains safe and enjoyable.”