A BRIT has been killed "fighting Russian troops" in Ukraine and another one is missing.

It is believed the two soldiers were volunteers to Ukraine's army although it has not been confirmed. 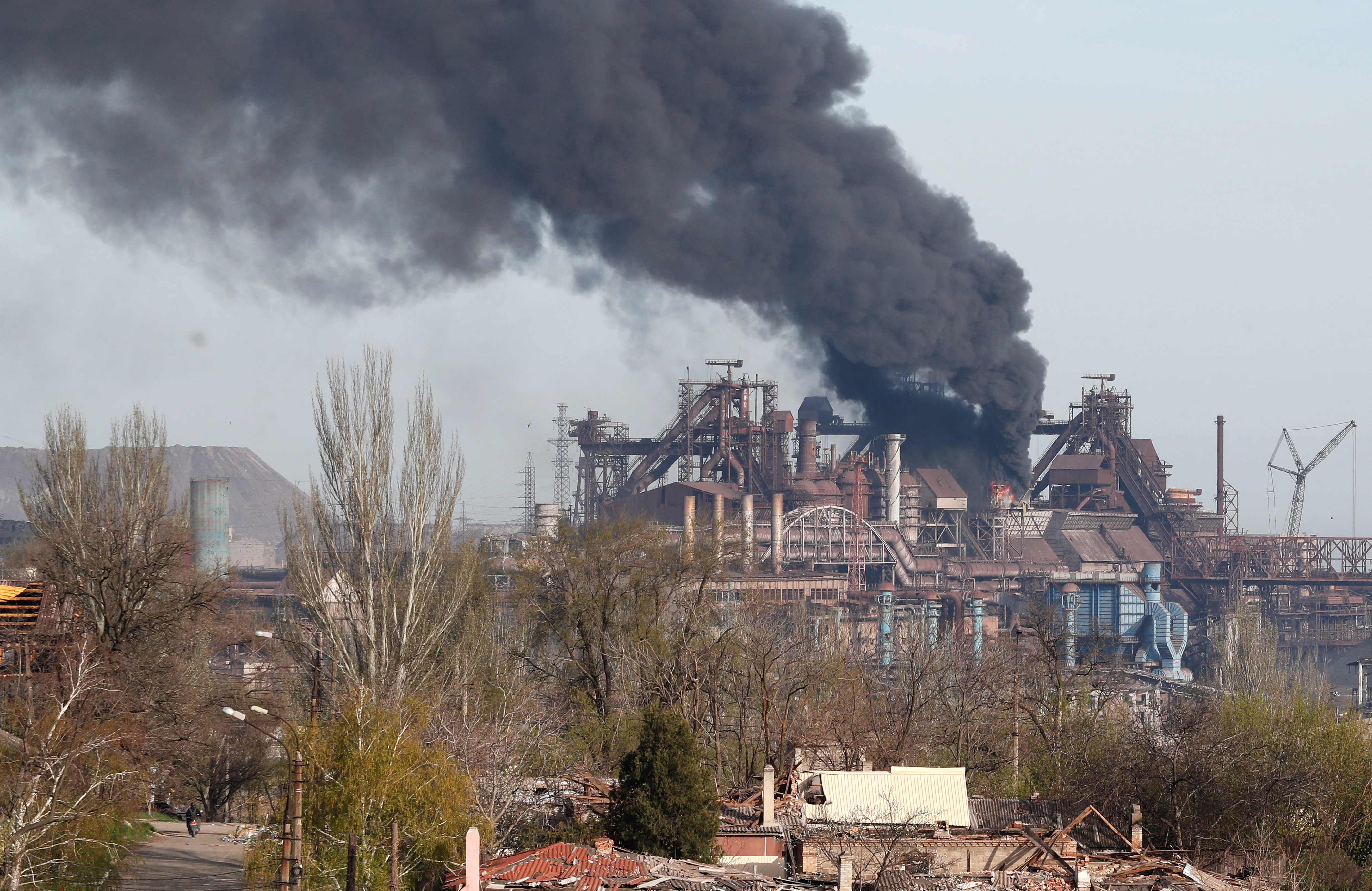 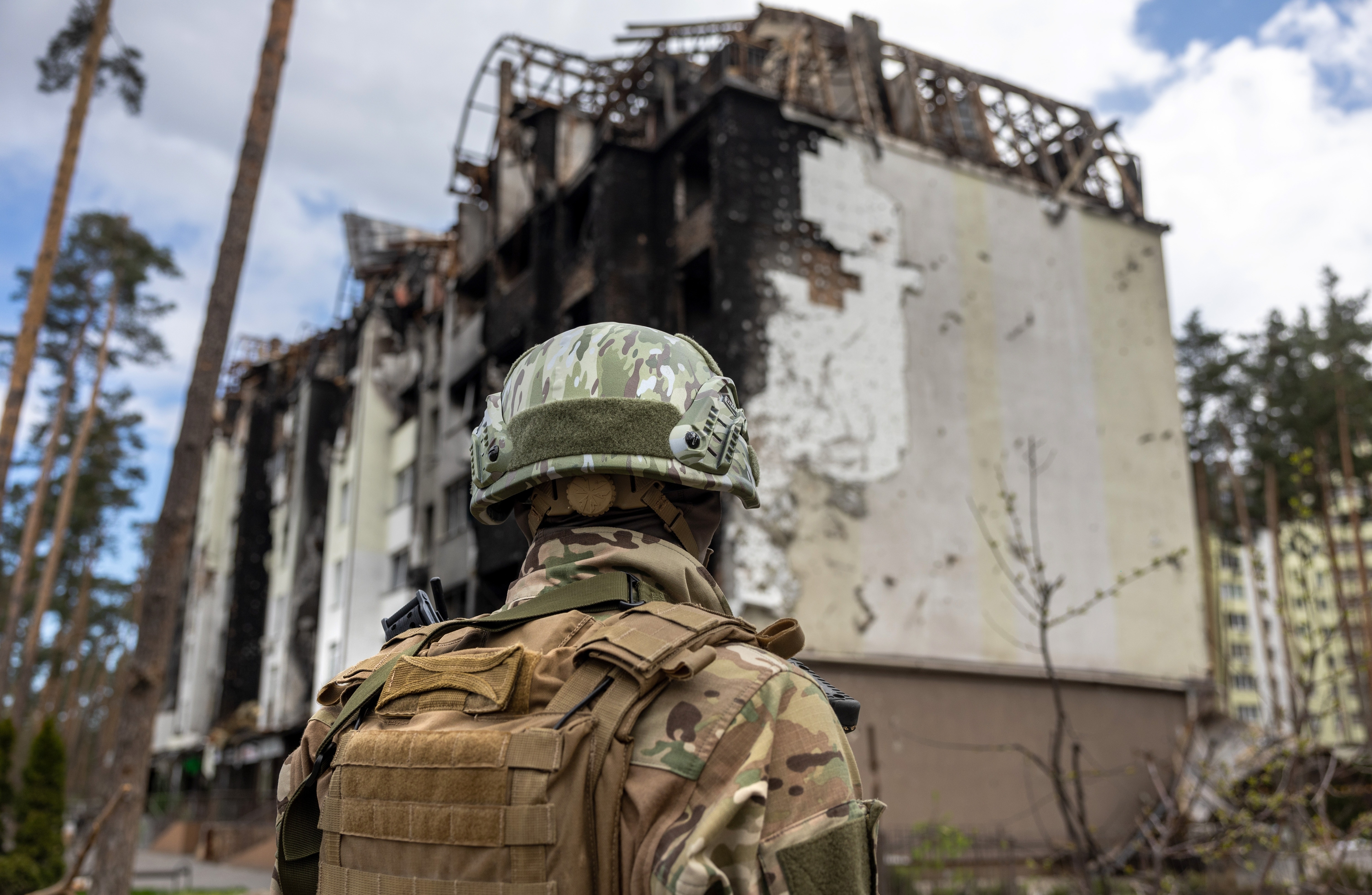 A Foreign, Development and Commonwealth Office spokesperson said: "We can confirm that a British national has been killed in Ukraine and are supporting their family."

The spokesperson said about the second man: "We are aware of a British national who is missing in Ukraine and are supporting their family. We are urgently seeking further information."

The Foreign Office has released no further details about the British nationals.

It comes after earlier this month British volunteer fighter Shaun Pinner, 48 was captured in Mariupol.

The ex-squaddie was paraded by Russian state media in a chilling clip captioned:  "Another mercenary was caught in Mariupol.

"Shaun Pinner is an English mercenary. He says that he no longer needs the war and he wants to go home. He won't make it home.

"Captured Ukrainian soldiers testify about the atrocities of foreign mercenaries. And after the trial, they face the death penalty."

Earlier this week up to 20 Brit fighters were trapped in bunkers pounded by Russian airstrikes as they mounted a defiant last stand in Mariupol.

They are holed up with hundreds of starving civilians including children and women filmed pleading for mercy.

One observer said of the scene beneath the fortress-like Azovstal steelworks: "They are desperately holding out  it's like the Alamo."

The Mariupol Brits are volunteers with the Ukrainian army who have vowed to never surrender.

They fear being tortured and killed if captured but face starvation after Mad Vlad Putin's forces cut off supplies.

A British fighter, with them before being injured and moved to Kyiv, said: "There are as many as 20 British lads still there and I fear for them.

"Many are veterans of the conflict in the Donbas. A few have Ukrainian relatives.

"The lads are saving a bullet for themselves  they will not be taken alive."