BRITAIN is facing its worst terror threat in many years after the Taliban take over of Afghanistan, experts have warned.

The warning comes as Boris Johnson has suggested the UK would deal with the fanatics in return for them not allowing Afghanistan to be used as a base for terrorism. 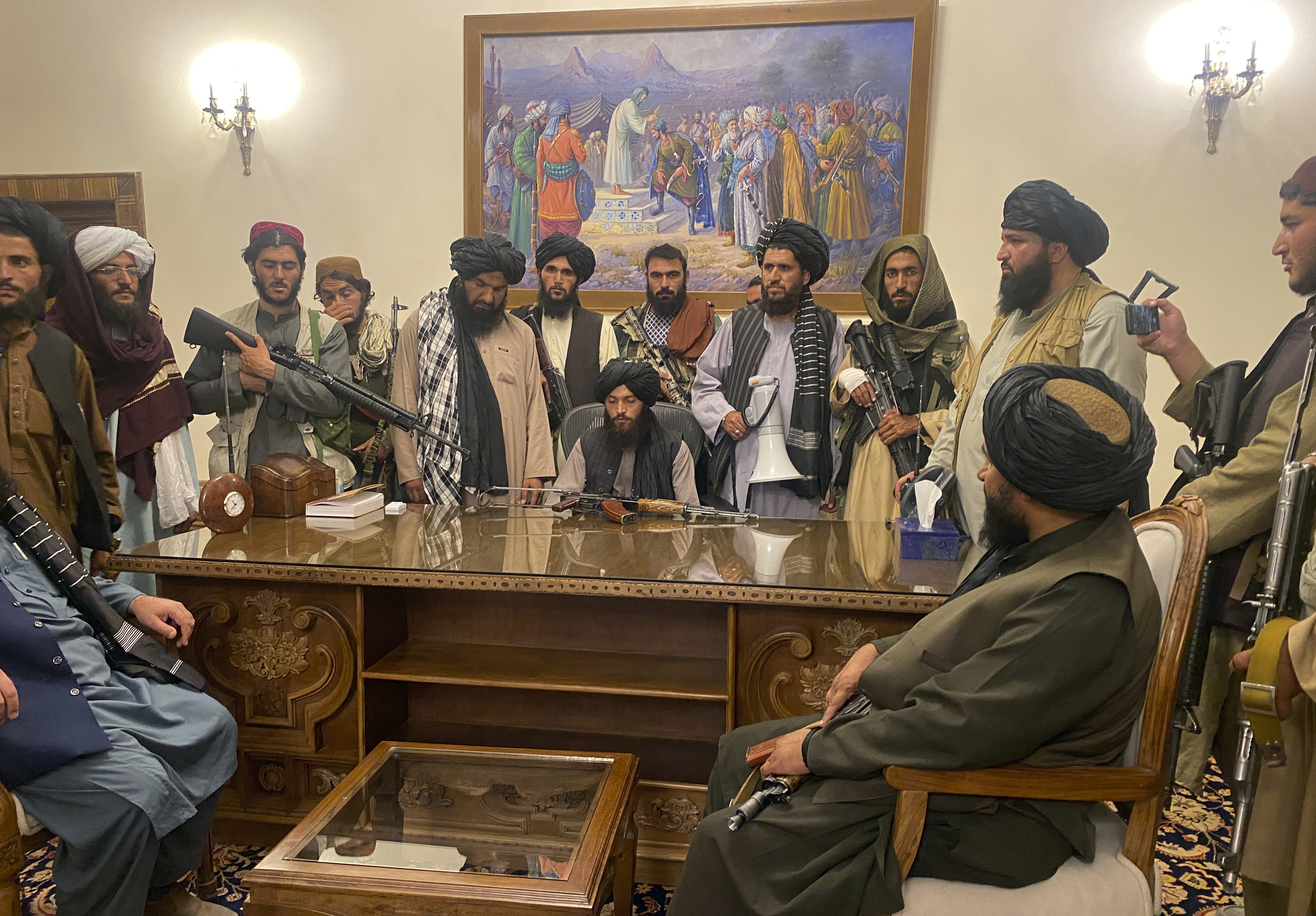 When the Taliban first ruled the country, they allowed Al-Qaeda to use it to establish training camps and plot terror, including the 9/11 attacks.

That ultimately led to their downfall when they refused to hand over Osama bin Laden to the Americans, prompting them to invade along with the UK in a bid to capture the terror mastermind.

The Taliban have promised not to allow the same thing to happen again but experts are sceptical they will keep their word and that once again, the UK faces terror plots hatched in Afghanistan.

Colonel Richard Kemp, former commander of British forces in Afghanistan, told Times Radio the UK faced “the greatest danger from terrorism since the Islamic State at its height”.

He said the threat could even be greater than that posed by ISIS and Britain is facing an “extremely dangerous” situation.

The Taliban “will allow and probably encourage jihadists to pour into the country from all over the world, who plan, meet, prepare, train, organize and carry out strikes against the west from Afghanistan”.

Sir Nicholas Kay, who was the ambassador to Afghanistan from 2017 to 2019, said the UK does not need to trust the Taliban, who he has been tracking “one way or another over the last 20 years”.

Tobias Ellwood, chairman of the Commons defence select committee said “terrorism will rear its ugly head again” now that the Taliban were back in power.

Tory MP Johnny Mercer, who served in Afghanistan, wrote in the Sunday Times that they were "the same rag-tag collection of gangsters, criminals and paedophiles with no regard for human life I fought against".

A government source told The Times, however, that there is no intelligence suggesting ISIS posed a greater threat as a result of the Taliban takeover and that the two groups were bitter foes.

There was “no evidence they have the capacity to launch attacks outside Afghanistan’s border”.

Mr Johnson said if the Taliban want “diplomatic recognition, or to unlock the billions that are currently frozen” they would have to give a number of assurances.

They would have to “respect the rights of women and girls, to prevent Afghanistan from, again, becoming an incubator for global terror, because that would be disastrous for Afghanistan". 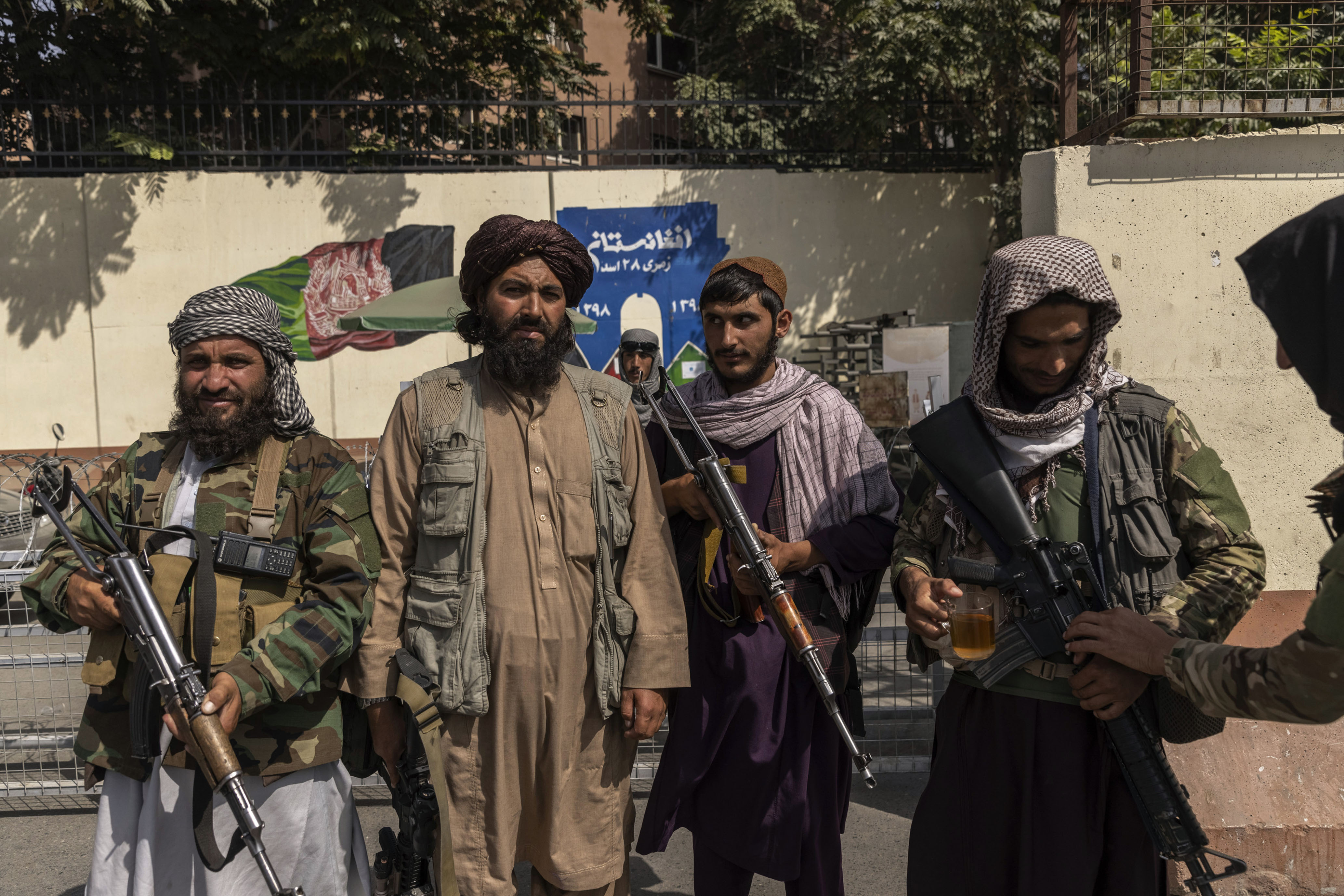