BORIS JOHNSON’S new slogan is: “Get off your backsides. Go back to work. Save the economy.”

Children must be in school while Mum and Dad commute to the office, breathing life back in to our gasping city centres. 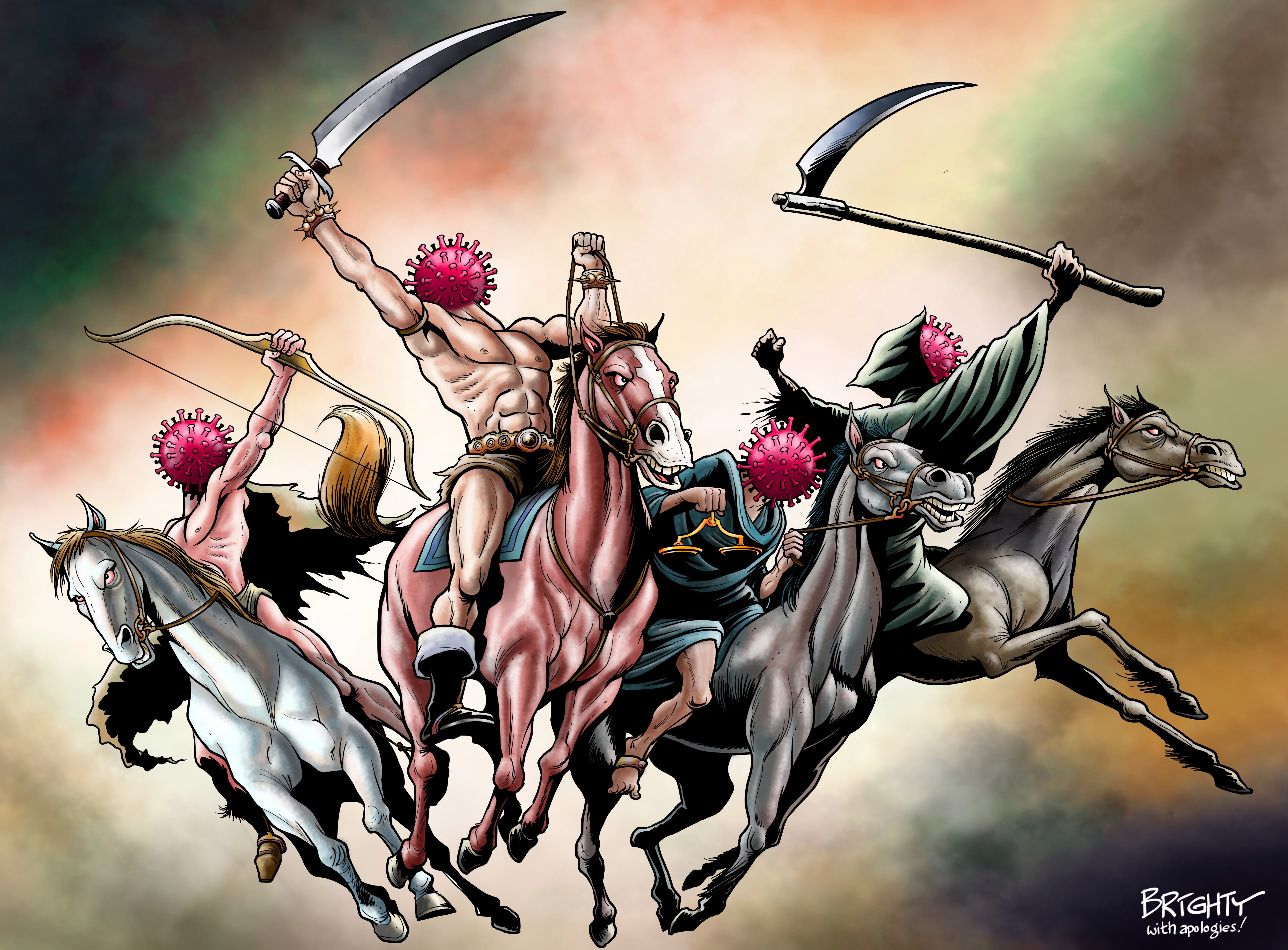 The battle here — and across the capitalist West — is to stave off mass unemployment, national bankruptcy and social breakdown.

Lockdown has morphed from a national catastrophe into a global calamity, with dangerous implications for everything we take for granted in our daily lives.

What began as a microscopic virus in a Wuhan laboratory is now, like the fabled “butterfly effect” in climate change, sending shockwaves through the superpower equilibrium.

Newly belligerent Turkey is threatening Greece and Nato in the Med.

Opponents of democracy, from tyrants to trade unions, see this Covid crisis as an opportunity, probing a Western alliance enfeebled by debt, division and social disintegration.

America’s presidential elections are descending into something like civil war, with armed fanatics looting, burning and shooting each other on the streets. Covid has put the skids under the European Union and the UK is at risk from troublesome Nicola Sturgeon.

Ordinary citizens are bewildered by the violent rage sparked at Black Lives Matter and Extinction Rebellion protests. All of these fractures have been widened by Covid.

There was always a risk from shutting down the structure of our daily lives — from schools to shops, from non-Covid healthcare to routine travel — especially if it all turns out to be pointless.

Governments cannot scare everyone witless, lock us up for weeks and silence our cities without stoking dissent.

Nor can we hand control to unaccountable but clueless “experts” without damaging faith in our elected leaders.

By “experts”, I mean people such as Prof Neil Ferguson, whose fanciful forecast of 500,000 Covid dead panicked Boris into the lockdown nightmare.
Boris had no idea about the mad professor’s catastrophic forecasting record: 50,000 dead from mad cow disease (final UK toll 177); 150million dead from bird flu (282 worldwide); and 65,000 swine-flu fatalities (457).

Instead of following the broad-based international science, Boris was bamboozled by Public Health England’s resident “experts”, cocooned in an inward-looking world of their own. 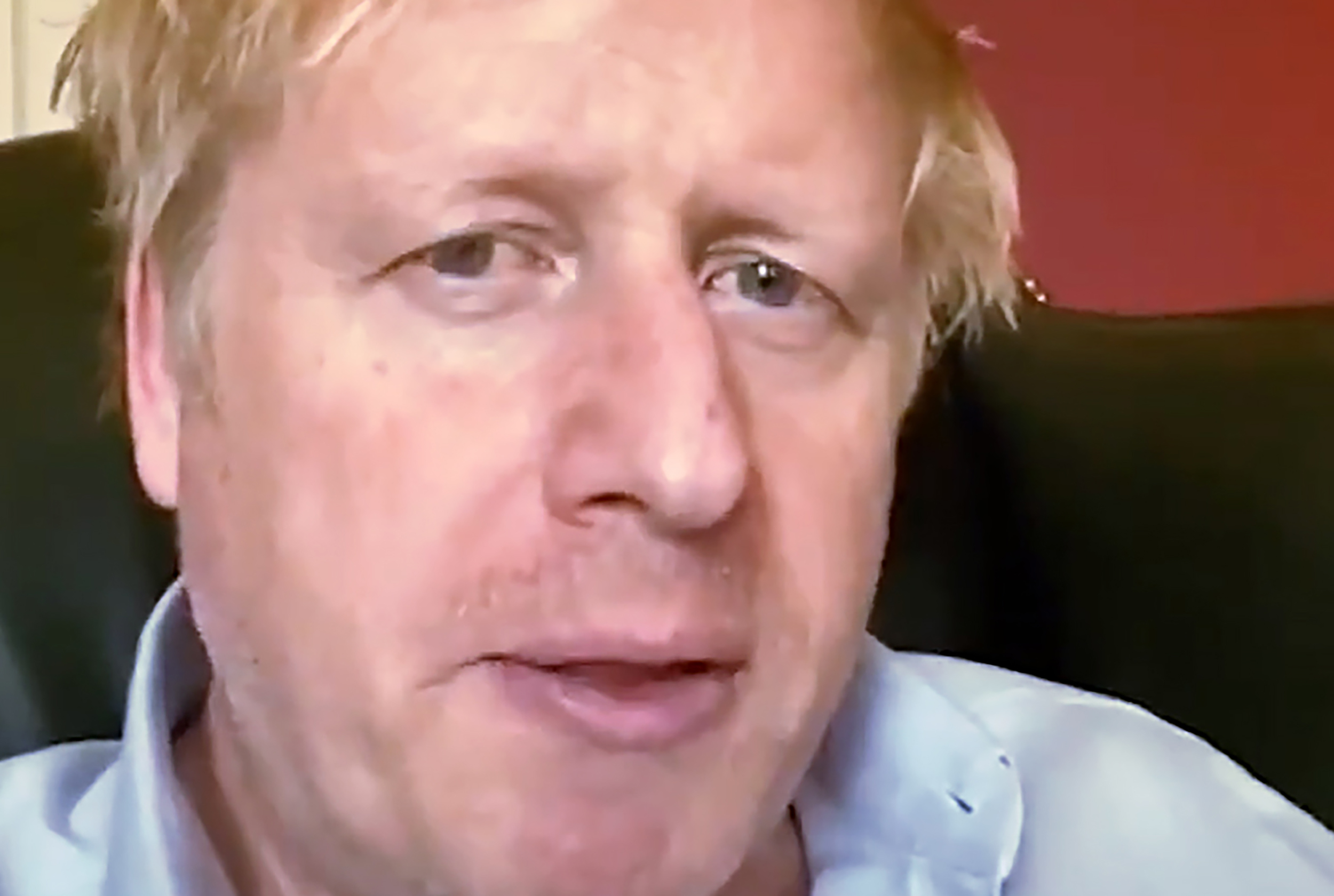 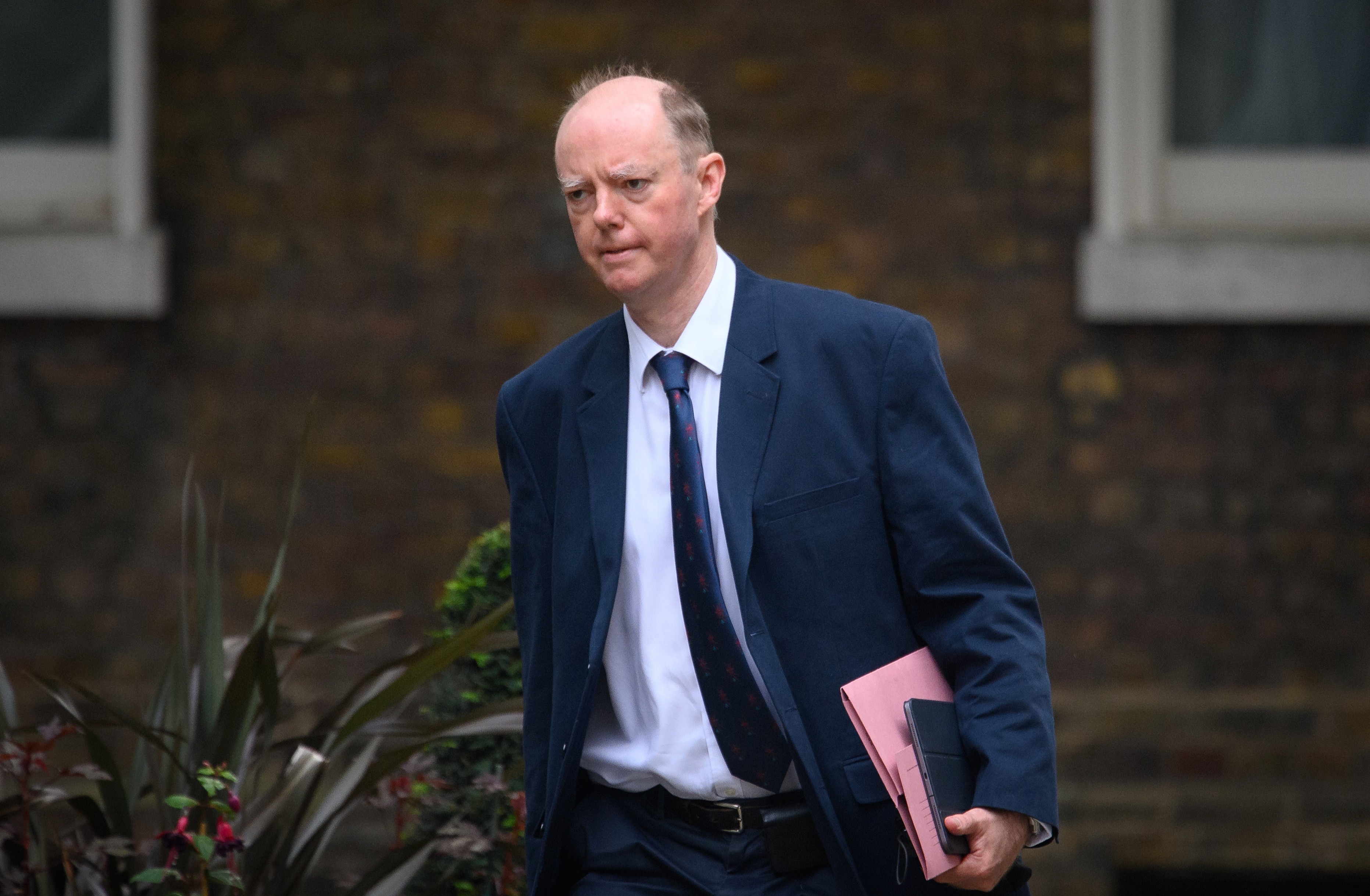 What does this say about the advice he was receiving?

Fat people, for instance, were always most at risk. But it took overweight Boris’s own near-death experience before anyone said so.

The world knew almost from the outset children were safe. No healthy child has died of Covid in Britain. Yet it was only last week that public health chief Chris Whitty admitted schools were safe.

The result today is a scaredy-cat nation of masked hypochondriacs who won’t leave home for fear of dropping dead. A friend aged 80 has just had a triple bypass and two new heart valves.

Yet his wife of 50 years was cruelly barred from his side before his six-hour life-or-death operation, even with Covid clearance.

Nor are we alone in this new age of health fascism. In rugged Australia, state borders have been shut — with lethal consequences.

A New South Wales woman in premature labour with twins was barred from a maternity unit just over the border.

KICK IN THE GUTS

By the time the expectant mum travelled 16 hours to Sydney, one of the twins was dead. So much for Advance Australia Fair.

Covid is an over-rated threat. There are more avoidable deaths from cancer, kidney disease and suicide than Covid. 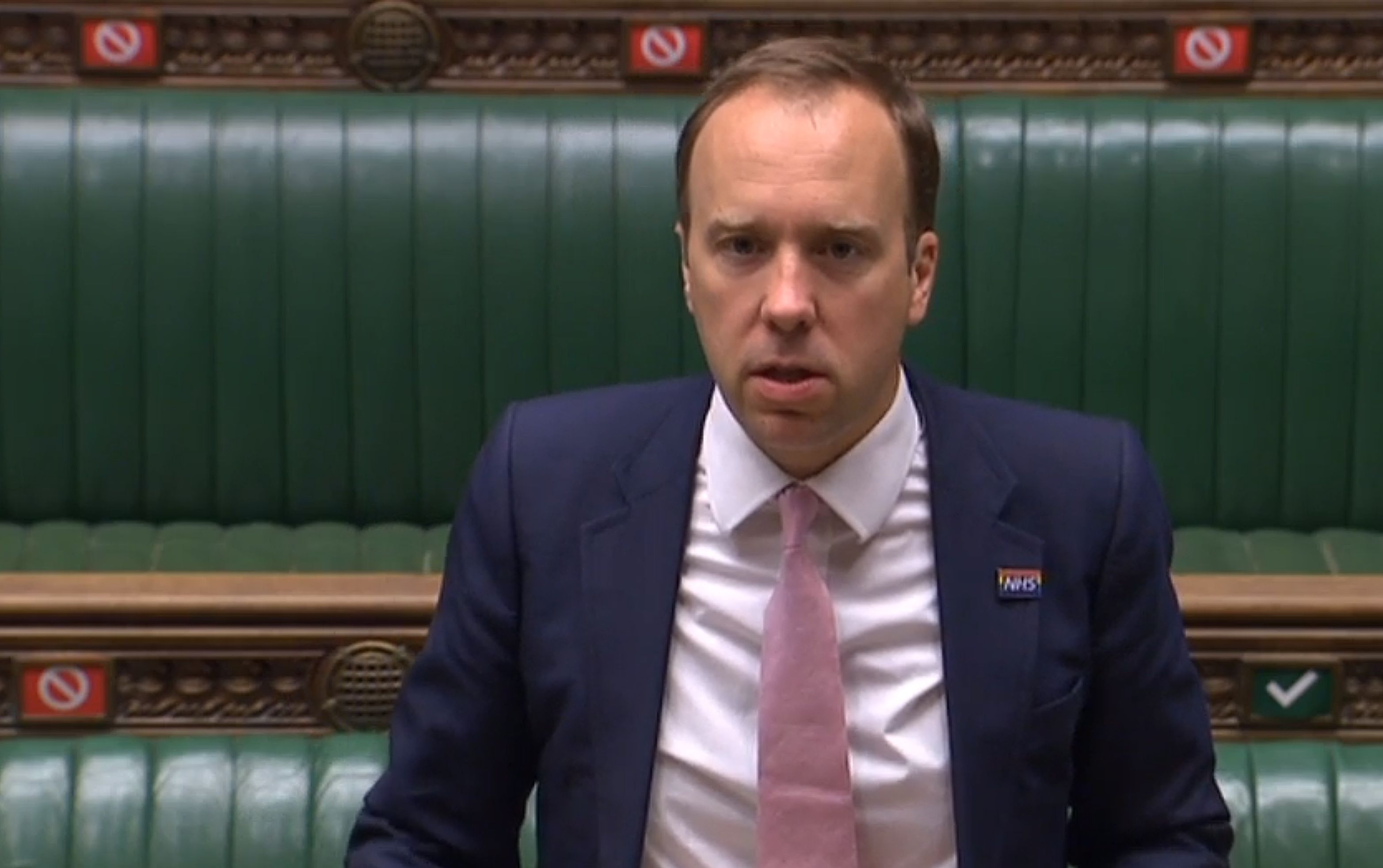 You might think we have learned a lesson, even if a few months late.

But in an astonishing kick in the guts, Matt Hancock is already talking about another national lockdown if there is a second spike in the autumn.

Boris, summon your Health Secretary to a safe social distance, point him to a darkened room and tell him to lie down until his delusions have gone away.

No Deal or EU cave-in

EVER-optimistic Remainers are counting on Boris to betray his own side in exchange for anything he can sell as a plausible Brexit deal with Brussels.

Forget it. No Tory Leaver will fall for a fudge.

Boris might have stumbled over Covid but Brexit is the issue on which this Prime Minister’s place in history will be judged.

Any concession on UK sovereignty over fishing, state aid or human rights will be seen as a sellout. He simply cannot afford that.

Which means either No Deal . . . or a first-ever EU cave-in. Either will do.