BRITAIN is set to unleash Star Wars-style laser cannons to shoot missiles and drones out of the sky. 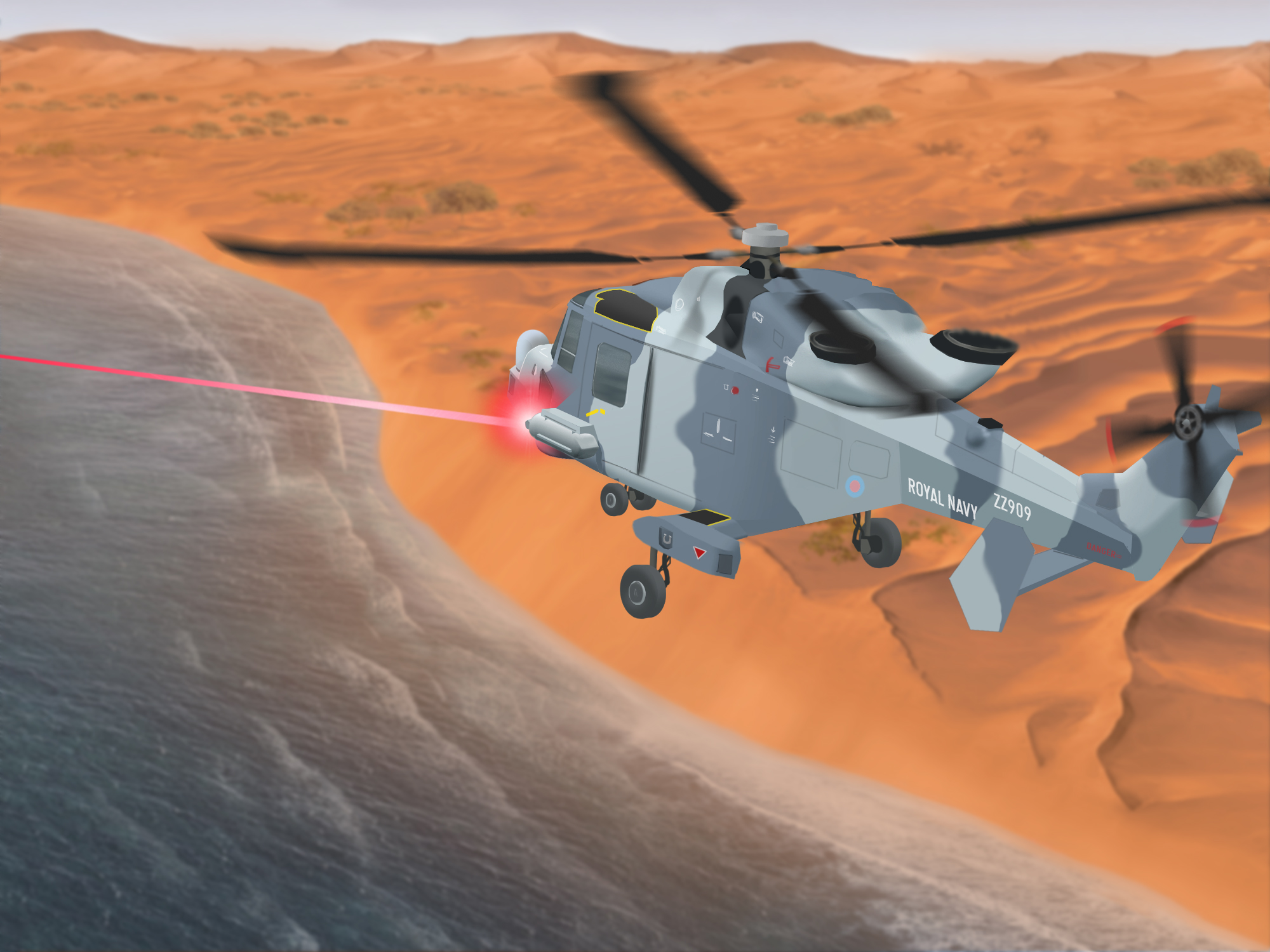 The deadly devices are set to be unleashed on the battlefield within a decade.

Another type of Directed Energy Weapon – which use concentrated radio frequencies – can scramble enemy computer systems.

Plans for the drone-shooting lasers come after it was revealed today cops failed to tackle Gatwick Airport's Christmas drone chaos because there were TWO devices flying.

Officers were only trained to deal with one at a time and the airport was forced to close for more than 24 hours during the busy festive period last year.

The MoD has signalled its intention to develop new “demonstrators” of both types of laser weapons this week.

Top Brass are keen on the weapons as they do not use ammunition – making them cheap and effective.

Defence Secretary Penny Mordaunt said: “Laser and Radio Frequency technologies have the potential to revolutionise the battlefield by offering powerful and cost-effective weapons systems to our Armed Forces.

This significant investment demonstrates our commitment to ensuring our Armed Forces operate at the forefront of military technology.”

Later this year the MoD expects to announced ways in which companies can bid for funding to develop DEW weapons, which could one day be deployed on the frontline. 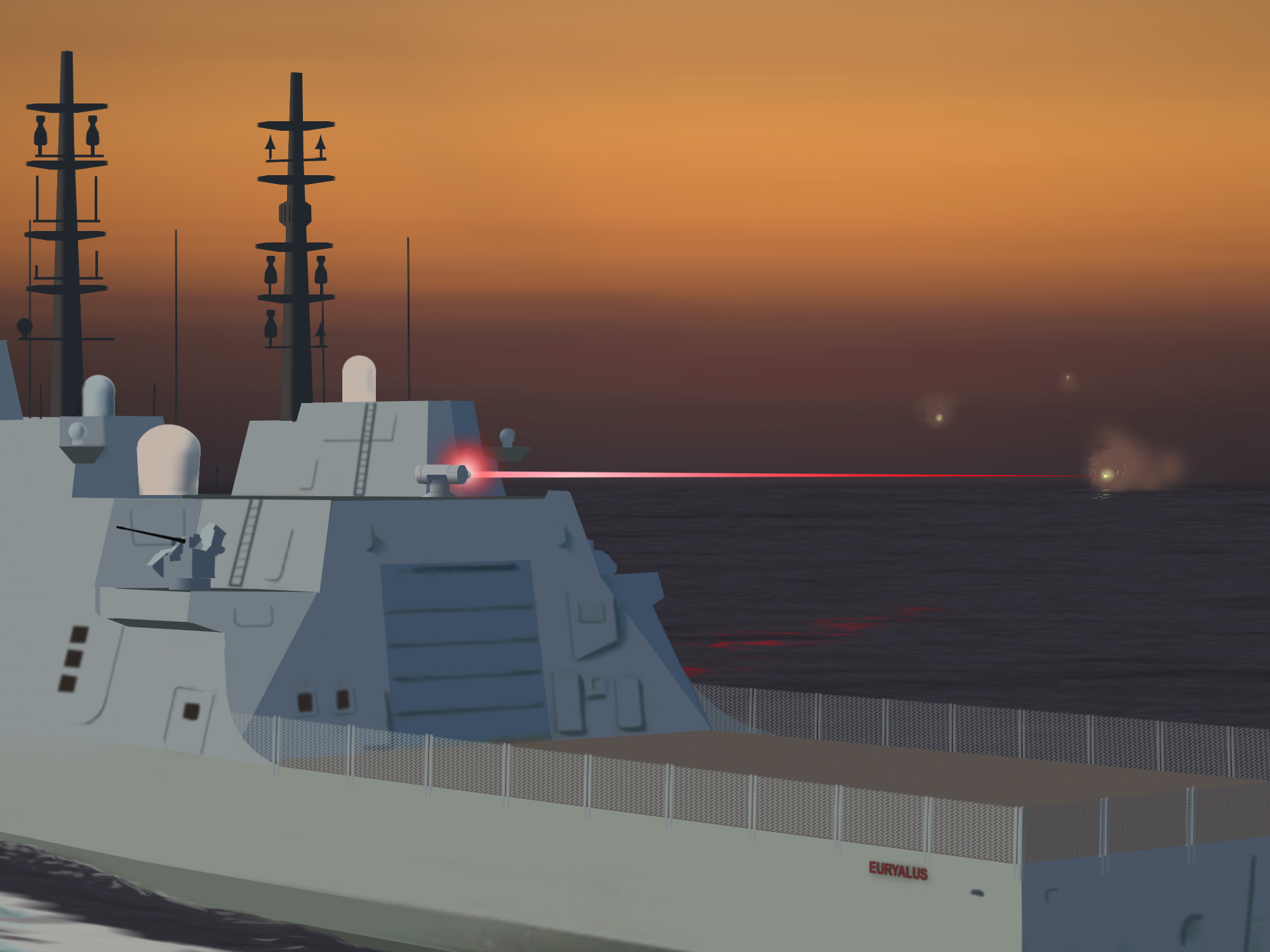 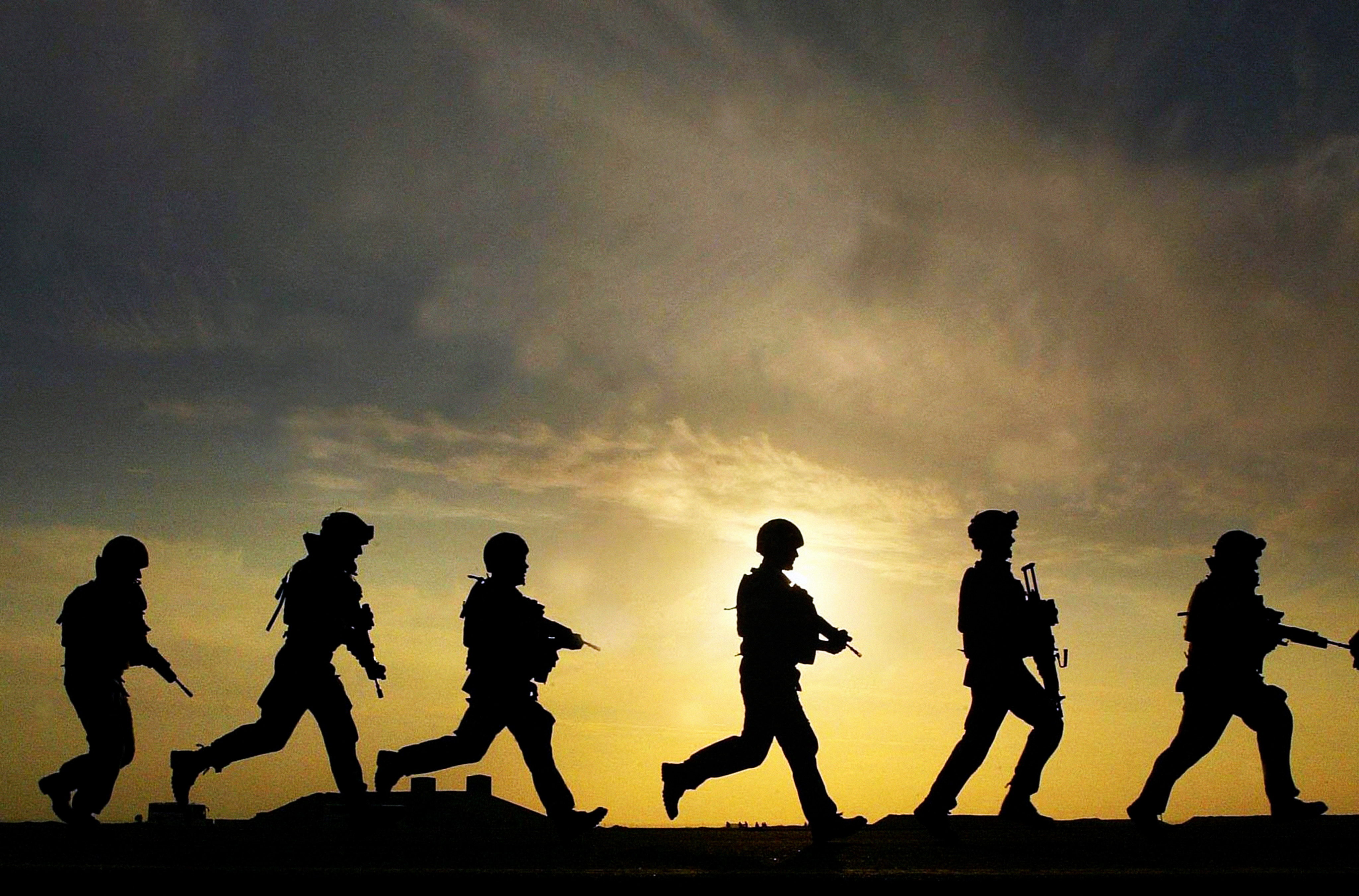