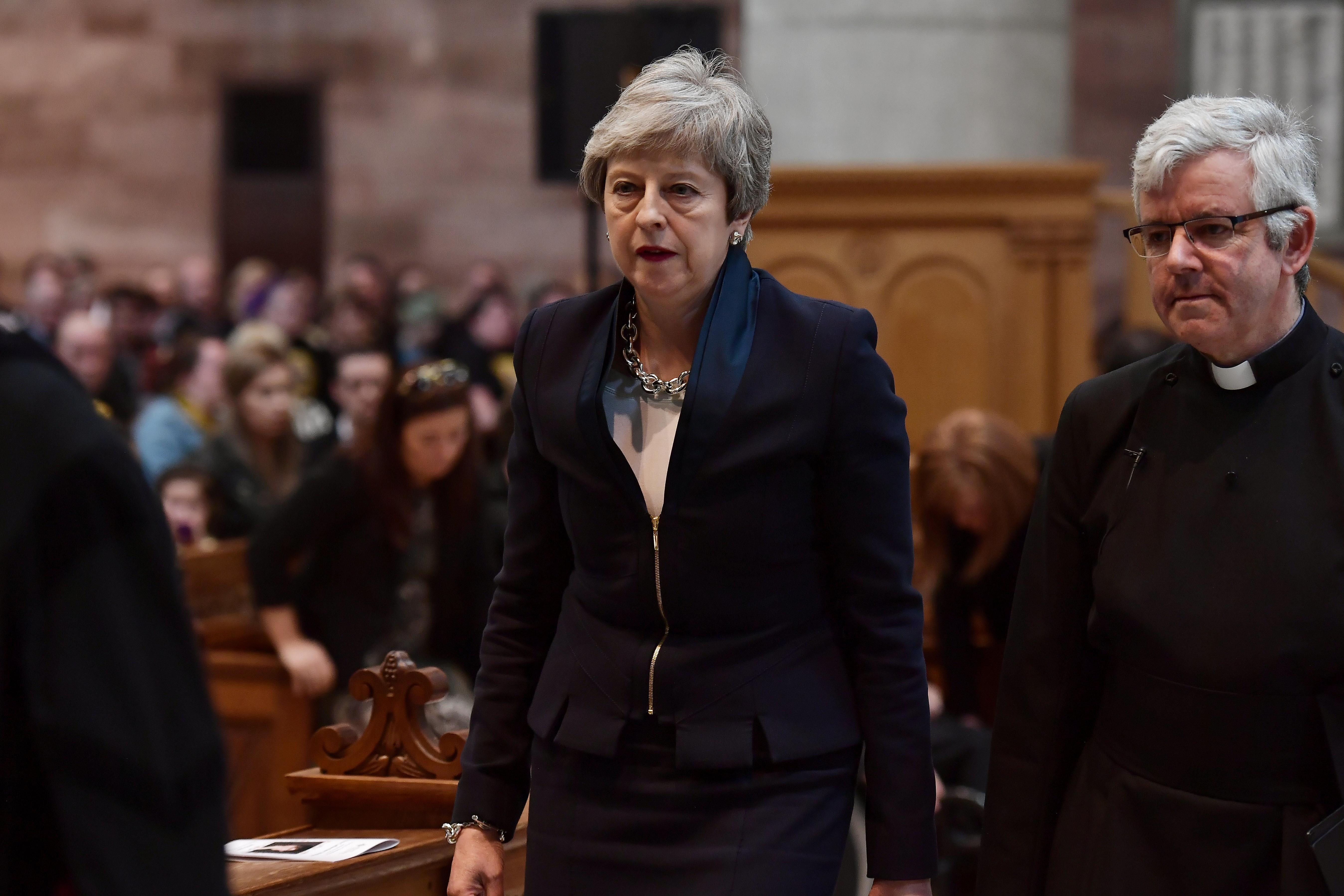 Lidington, cabinet office minister, said the timing was heavily dependent on how talks progressed with the opposition Labour Party on finding a consensus for a deal but said the issue could not drag on.

“”(I) can’t give you an exact time. It depends in a large part in how conversations with the Labour Party are going,” Lidington told Reuters in Glasgow where he was attending a cyber security conference.

“I don’t want to set a rigid dateline because that starts to create its own inflexibilities but I don’t think this can be allowed to drift for much longer. Really we need to get this done before the new European parliament comes in, in July this year.”

May’s spokesman said working groups from both sides were pressing on with the talks this week, including a meeting to discuss financial services on Wednesday. Lidington said talks had been productive and workmanlike.

Britain is mired in political chaos after parliament rejected three times the withdrawal deal negotiated by May and other EU leaders, and it is still unclear when or even if the country will leave the bloc.

The EU has postponed the planned divorce date from March to give May until Oct. 31 to persuade parliament to approve the terms of the country’s exit.

She has said she hopes Britain can leave before the country has to take part in elections for the European Parliament in late May. But, the timetable for doing so is very tight.

Asked if the deal would be brought back before then, Lidington said: “We want to bring this decision back to parliament as soon as we possibly can but we want to feel that there is a chance of parliament actually rallying behind a particular outcome.

“I think there is a responsibility on all MPs (lawmakers) of all parties to work out how to take the country forward, that means compromise from all sides.” Lady A (Formerly Lady Antebellum) Are Now SUING The Black Singer Who Was Already Using Their New Name
We and our partners use cookies on this site to improve our service, perform analytics, personalize advertising, measure advertising performance, and remember website preferences.Ok