Speaking to The Sun, he calls on the Chancellor to lift struggling firms hit hard by Covid out of NICS – to help them stay afloat in the challenging market and turbo charge our bounce back. 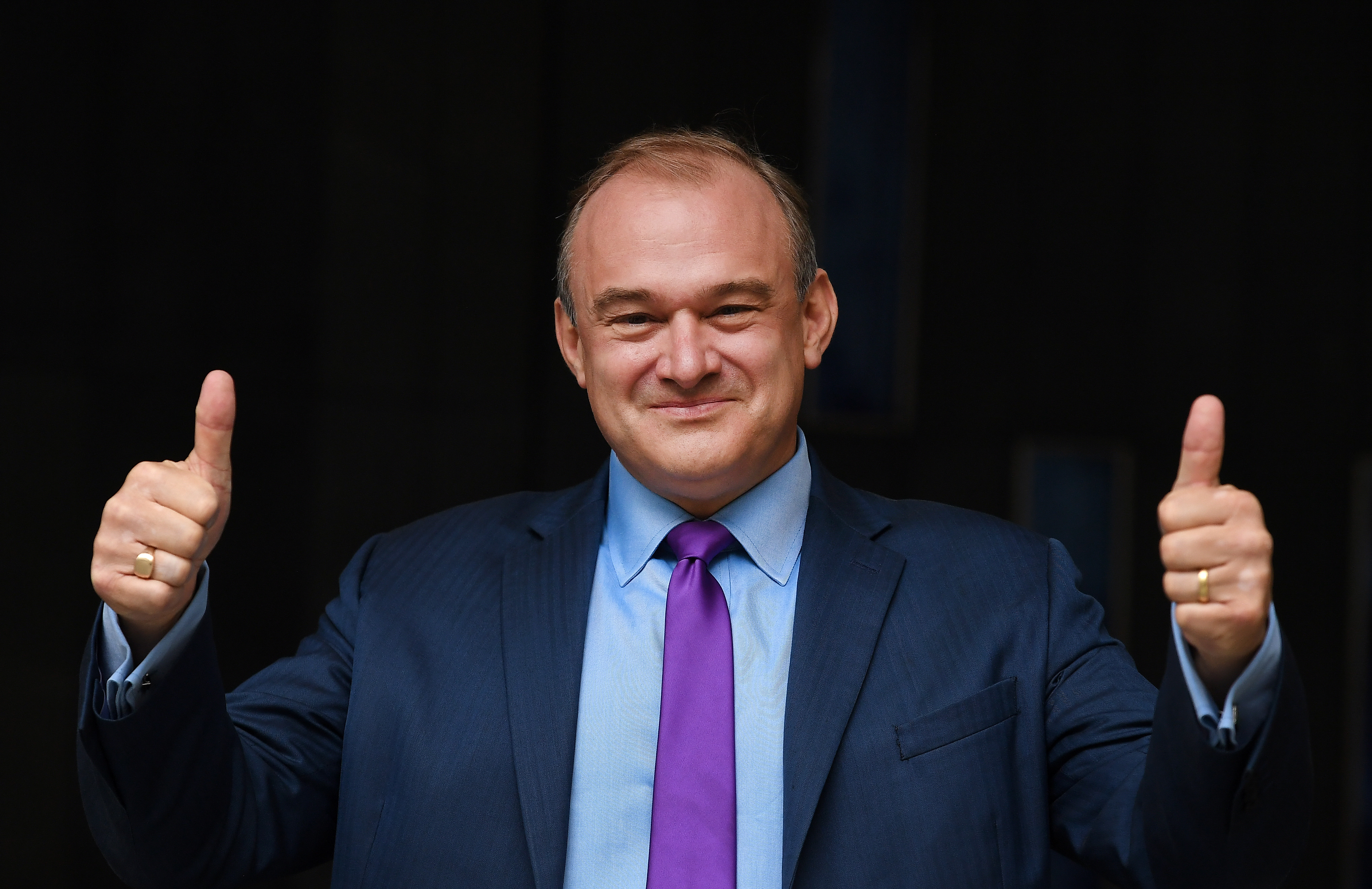 His plan would see the Employment Allowance quadruple from £4,000 to £16,000, helping 1.2million firms who are struggling to stay afloat, with lower tax bills.

Without urgent help, Britain's high streets might be lost forever thanks to the year of lockdowns, he warns.

Sir Ed, who has had a fresh lockdown haircut from his wife ahead of the party's spring conference this weekend said today: "It's small businesses which are fundamental to the economy, the High Street, and our recovery.

"We want to give something really big to the hair salons, café owners, shop owners, dry cleaners, the independent pub, your bakers.

"We've got to get behind them to create the jobs that will revive local communities up and down the country.

"We want to put the recovery first and they are at the heart of our economy."

The Chancellor has spent a year pumping billions into the economy with the furlough scheme, business rates holidays and extra loans – but the Lib Dem boss, 55, said he was "unimpressed" with the Chancellor's latest Budget offering.

His NICs plan would cost £5billion – but he stressed it will more than be paid back in terms of jobs kept and growth in the economy.

He warned: "Some firms are teetering on the edge – this targeted move would help your average small business to employ five employees on average pay – without any paying any of this jobs tax."

And Sir Ed, formerly energy minister under David Cameron, hit out at the PM for not being ambitious enough in his green plans, ahead of Britain's hosting of the major CPO26 climate conference this summer.

He joked: "A certain Prime Minister was talking about wind turbines, not being able to take the skin off of rice pudding, while I was investing in the new green wind power of the future.

"We became the world leader in offshore wind under our policies. We've shown what can be done, and we should be far more ambitious." 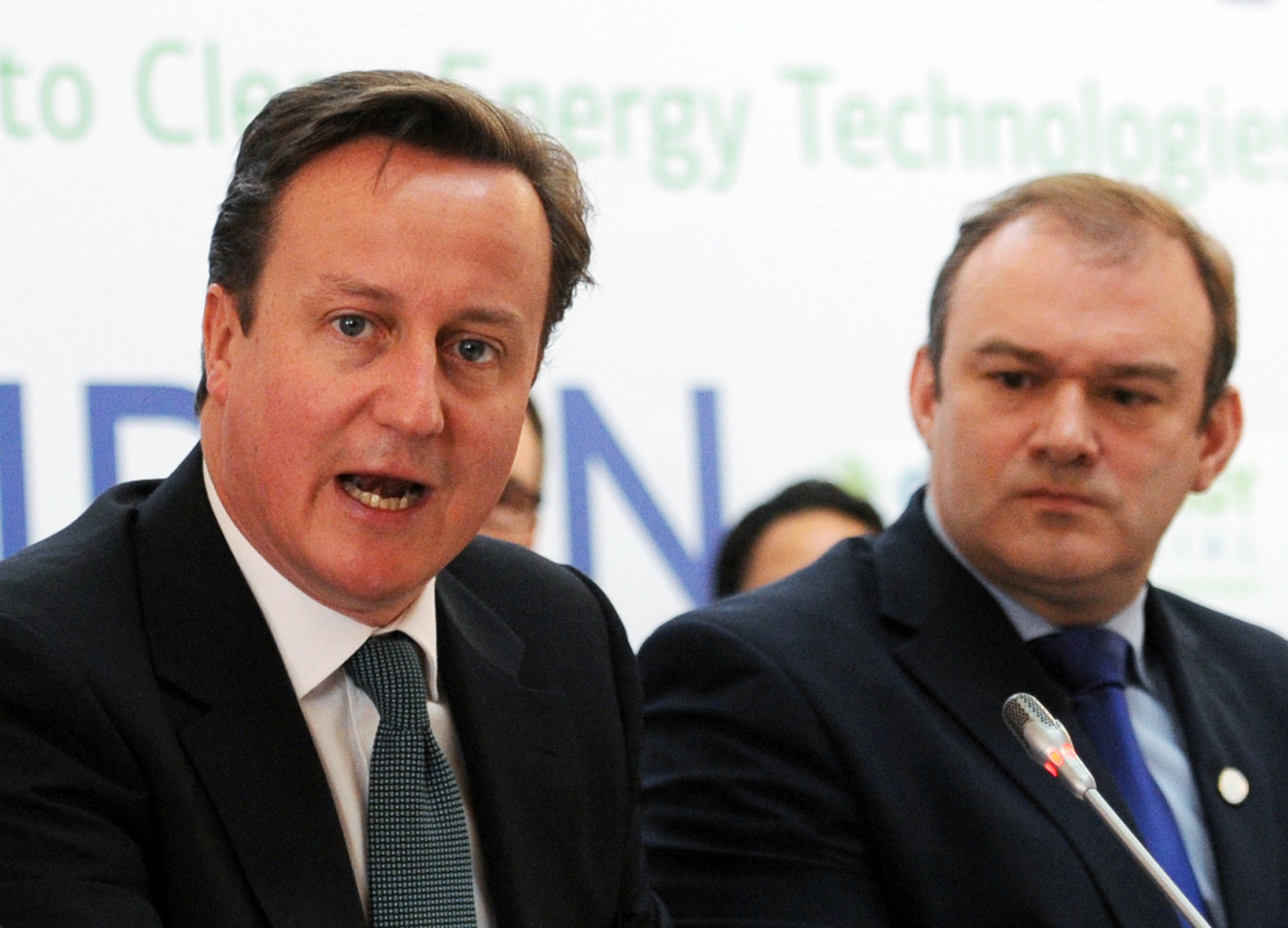 And he hailed the success of our new Green Team campaign urging readers to do their bit to save the planet, vowing: "The Sun has real solar power now!"

But Brits are right to be worried about the sky-high costs of electric cars, and a shortage of national charging points which are putting people off making the switch, he said.

He called on ministers to act now to make Britain the world's first green global superpower, adding: "They need to get their act together and make it easy and hopefully that will bring down the price [of EVs].

"They've got to be affordable for people, so attractive that people want to own one."

The ex-minister, who was elected to be leader by the party last August, hits out at the Government's fledgling Green Homes Grant for funding insulation and energy saving measures, which is due to wind down next year, despite huge popularity, and has been beset with issues.

Join The Sun’s ‘Green Team’ & save the planet

MAKING simple everyday changes can add up to a BIG difference to the planet.

And we want you and your family to join The Sun's Green Team – our eco revolution.

It can feel overwhelming to know how to play a part in reducing greenhouse gasses, but we will be showing you the practical steps we can take to curb climate change – with the help of the global ‘Count Us In’ initiative.

And our easy measures will even help you SAVE money so your household budget goes further.

We want you to go online to sign-up to as many of our special Green Team pledges as you can manage and a special calculator will show you how much carbon you will personally save.

It won’t cost you a penny but the total you and your family will save will be added to the global ‘Count Us In’ total and the platform will support you every step of the way.

So tap here to pledge. 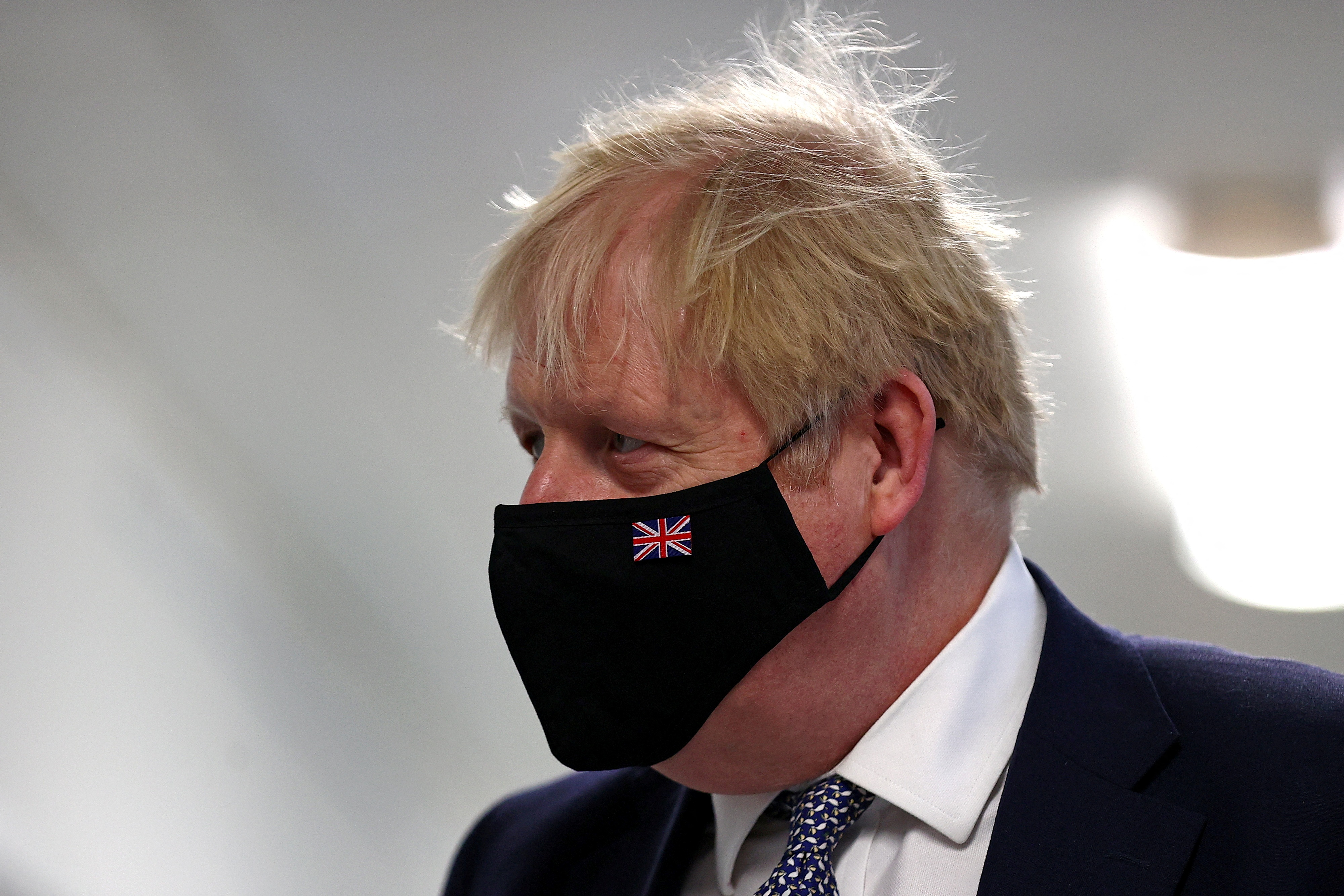 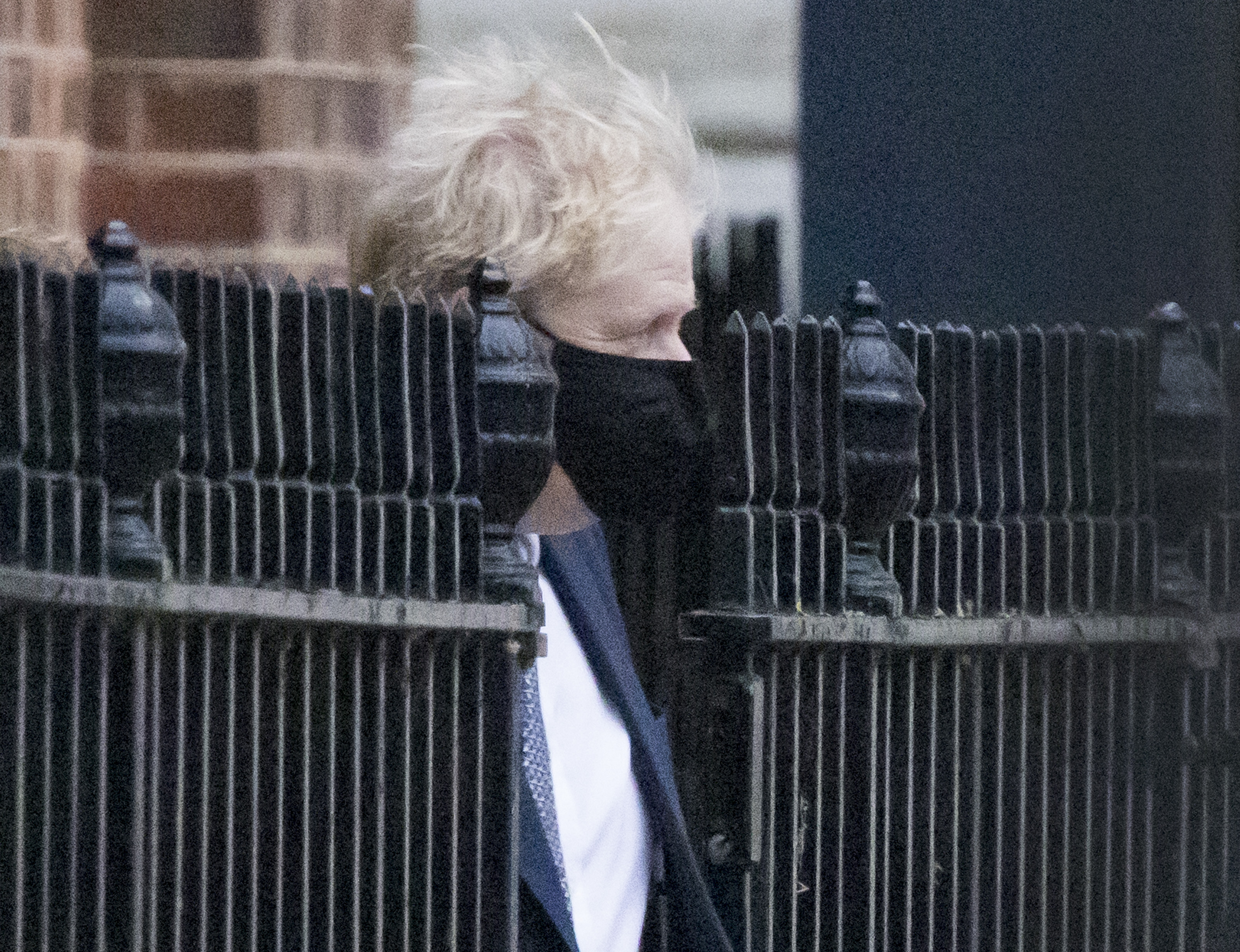 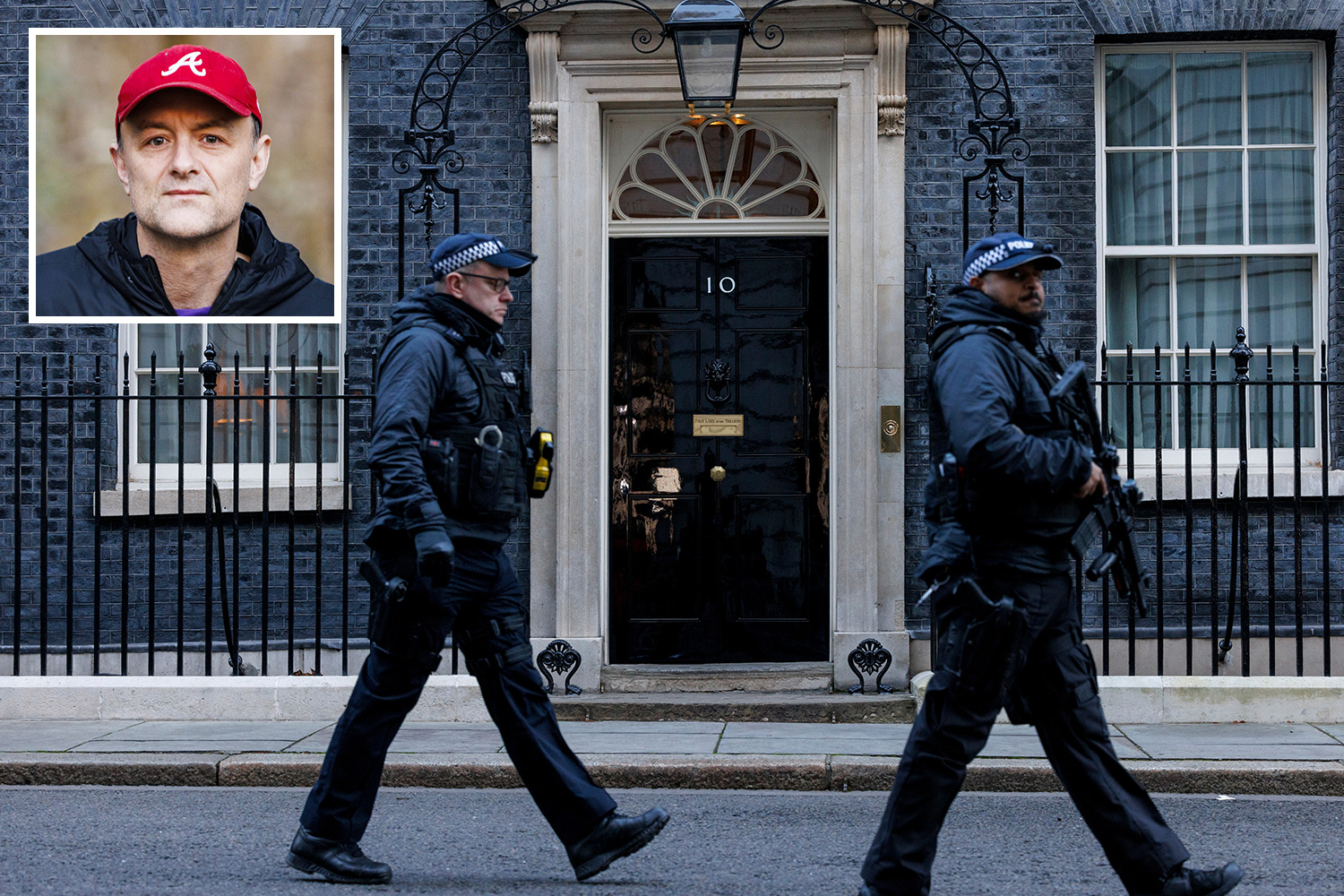 No10 police questioned in 'partygate' probe as Cummings gives evidence 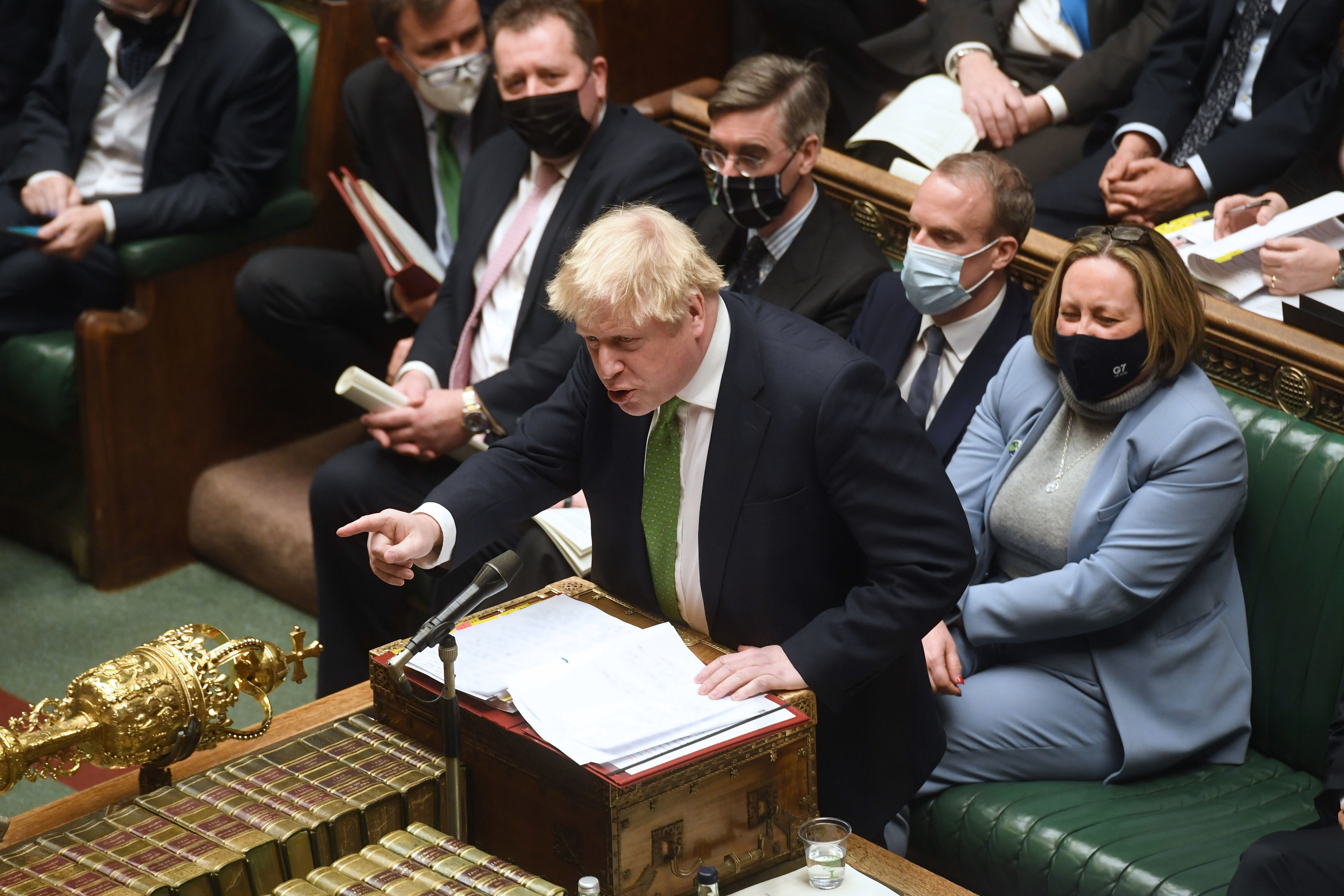 He called on ministers to relaunch it and extend it for at least a decade to give people security they could cash in on their vital home changes, which would save them hundreds on their bills.

And he vowed that Sun readers won't have to cancel their much-loved holidays in Spain in future if Britain invests more in clean, green flying – like electric or hydrogen.

He said: "I want people to be able to go on holiday to go to Spain, get to the Canaries wherever and fly there, but fly in a way that's clean. And we need to invest in that now."