A poll of 2,000 UK adults saw the Welsh city of Cardiff triumph, getting a higher rating than any other city in the country, scoring an average of 3.12 out of five. 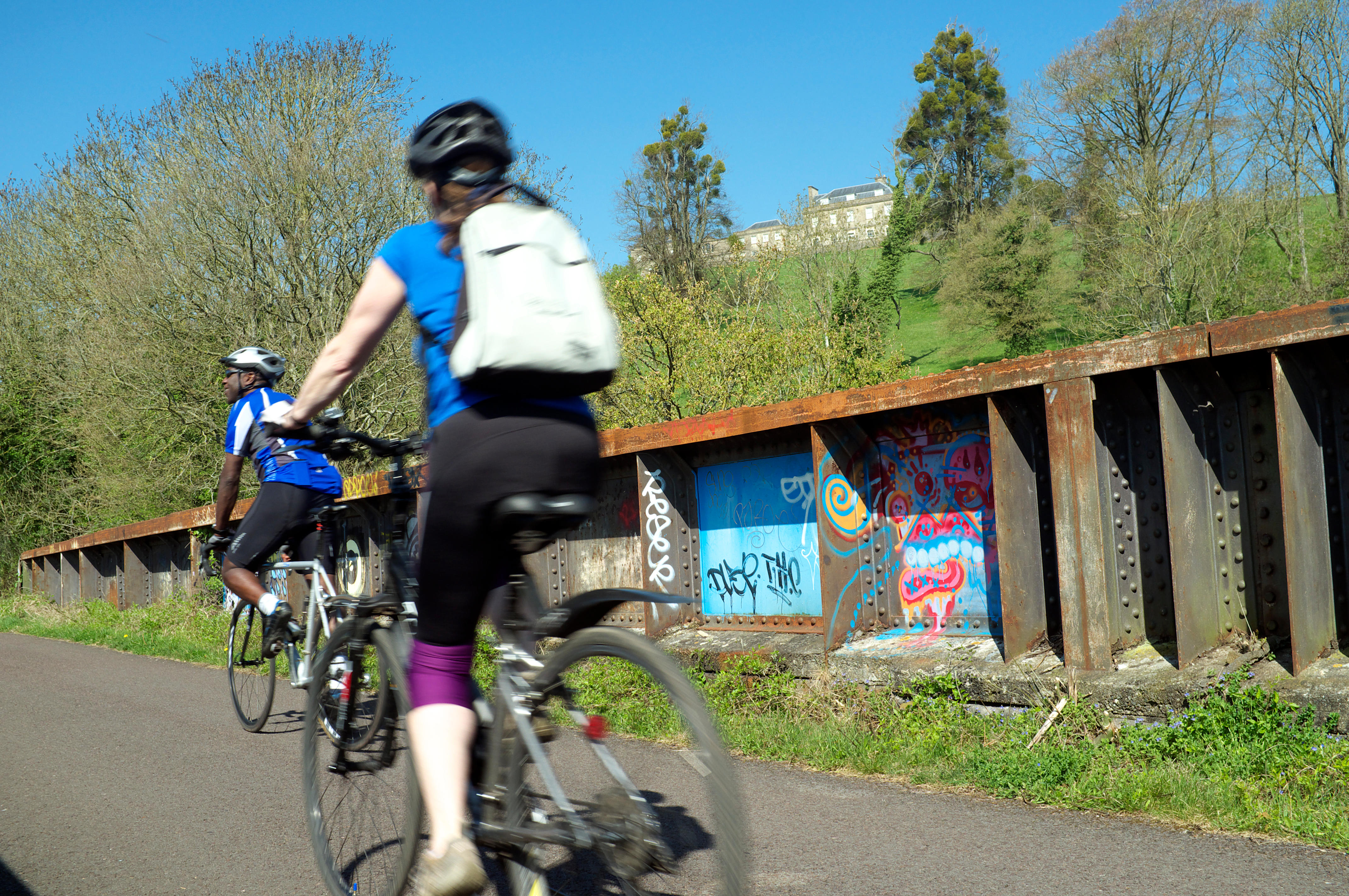 Participants were asked to rate a range of factors including cycling infrastructure, such as cycle lanes and signage, local cycling facilities, countryside accessibility and their sense of personal safety when it comes to cycling in the city.

Newcastle, which has picturesque routes stretching all the way from Gateshead Millennium Bridge to a number of locations came second with a rating of 3.03 on average – a score also matched by the seaside city of Plymouth.

The research, commissioned by routing planning and navigation platform, Komoot, also found more than one in 10 Brits have bought a bicycle since lockdown measures were introduced in March.

And more than a tenth of bicycle owners have even learnt to cycle during this time, while one in four have borrowed a friend’s bike or rented one in order to enjoy a two-wheeled ride.

It also emerged just under seven in 10 think they have seen far more bikes on the roads and cycle paths recently compared to before the pandemic.

Komoot has created online cycle sport-specific guides for some of the best routes in the country.

THE TOP 10 WAYS A CITY IS GOOD FOR CYCLISTS

1. Lots of cycle paths/tracks
2. It's easy to get to the countryside
3. Clear signage for cycle routes/paths
4. There are cycle routes completely separate from the road
5. It's flat/not many hills
6. Good cycle shops
7. Wider cycle paths
8. It's a smaller city so easier to get around
9. There are lots of places to lock up a bike
10. It's easy to hire a bike

A spokesman for Komoot said: “Cycling has seen a huge uplift over the past few months and in order for us to support this we need to understand what hurdles the UK public faces when it comes to cycling and what is important to them.

"We believe everyone should be able to access great cycling no matter where you live or how experienced you are as a cyclist.”

The study also found one in three respondents believe their self-confidence on two-wheels has rocketed as a result of using their bike more recently.

However, four in 10 find it difficult to find routes or cycling paths near to them that are suitable for the bike they have.

Other things that make a city great for people on two wheels include making it easy to get out of the urban jungle into the country.

Flat cycle routes, without too many hills also featured on the list as well as wider paths and plenty of places to securely lock up your bike.

The results showed the most popular type of bike in the UK is the classic mountain bike (40 per cent), followed by a road bike (35 per cent), while just 14 per cent own a ‘hybrid’ of the two.

And just shy of one in 10 have invested in an electric bike, according to the OnePoll figures.

It also emerged the average person will go for a bike ride five times a month, with the typical outing lasting just under an hour at 52 minutes.

Some of the top reasons Brits love their bikes include being able to go much further than just on foot, finding it relaxing, and as it’s a hobby the whole family can enjoy.

More than half get on their bike to maintain their fitness levels more than anything else, and 52 per cent enjoy getting some fresh air.

As a result, 35 per cent of Brits plan to keep up their cycling habits when their routine and usual commuting habits return to normal following the ease of lockdown restrictions.

Komoot’s spokesman added: “Our route planning and navigation app has been created to give cyclists all the tools needed to confidently explore both local and more distant regions by bike.

"Our community is growing fast and we’re extremely excited to see how the cycling scene in the UK develops over the coming months and years.”