A BRITISH Airways flight from London was forced to make an emergency landing after a pilot fell unconscious in the cockpit.

The captain of the BA jet from Heathrow to Athens had to touch down at Zurich Airport after his co-pilot passed out at the controls. 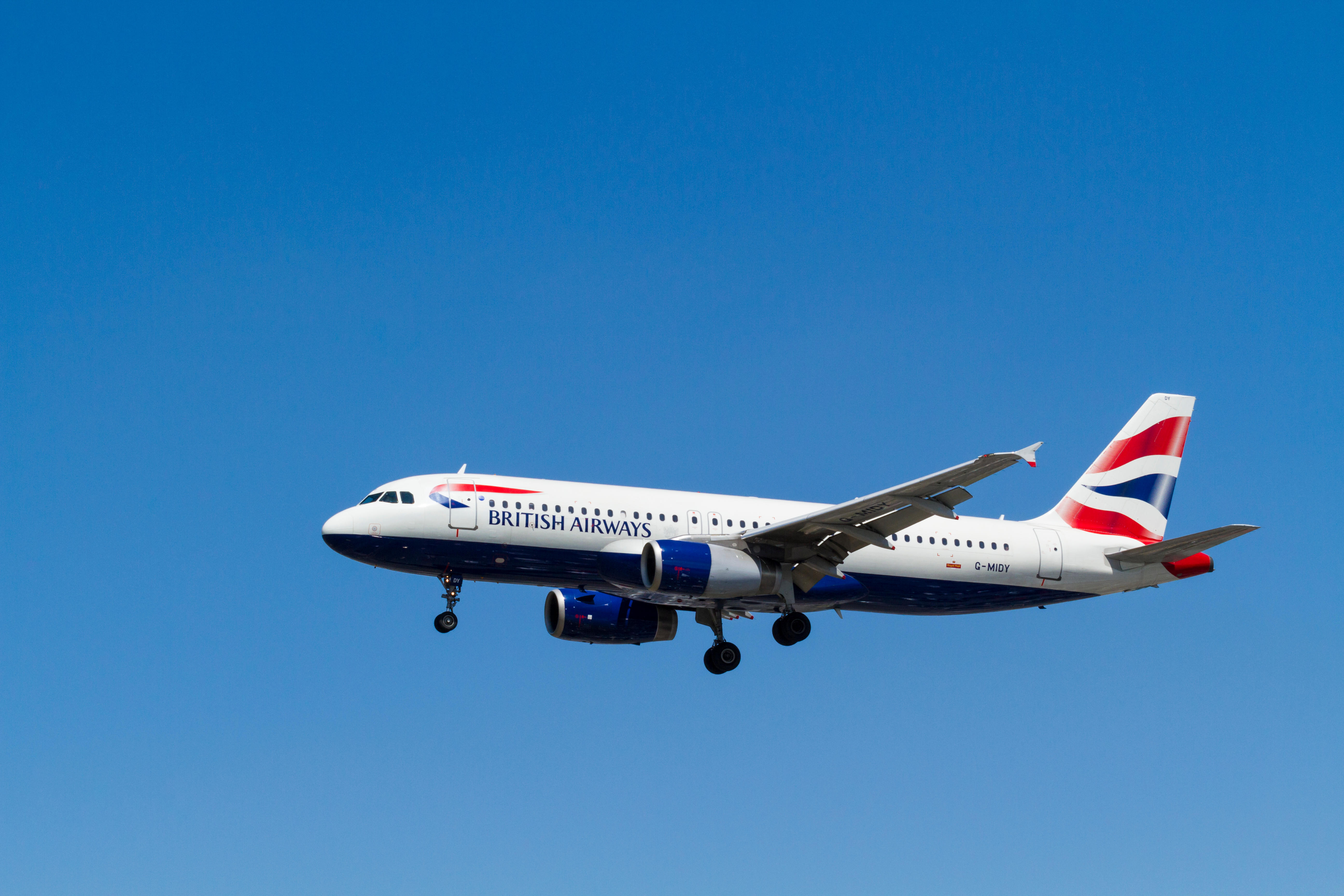 The captain had turned the jet around and was diverting back to Heathrow.

But he was forced to land in Switzerland when the co-pilot's condition deteriorated.

The First Officer was rushed to hospital after the BA plane touched down, but released after being checked by doctors.

The midair emergency started with the plane just over an hour away from Athens.

The captain decided to fly back to Heathrow rather than continue on to Greece, it is reported.

A BA insider told MailOnline: "The First Officer had initially complained of feeling ill, but on the return to Heathrow passed out.

"The Captain thought the situation was serious enough to divert rather than try and return to Heathrow.

"It is nothing to do with COVID-19 and there are no reports of any toxic fumes in the cockpit which is a common cause of pilots suddenly becoming ill.

"The First Officer was taken to hospital but has since been released."

The plane remained on the tarmac in Zurich for five hours on Boxing Day.

Passengers arrived in Athens nine hours after take off from Heathrow Terminal 5.

It's not known what caused the co-pilot to pass out.

But the incident was not related to fumes in the cockpit and the flight landed safely with no risk to customers or crew, BA said.

A BA spokesman said: "The safety of our customers and crew is always our top priority and the flight continued to its destination as planned." 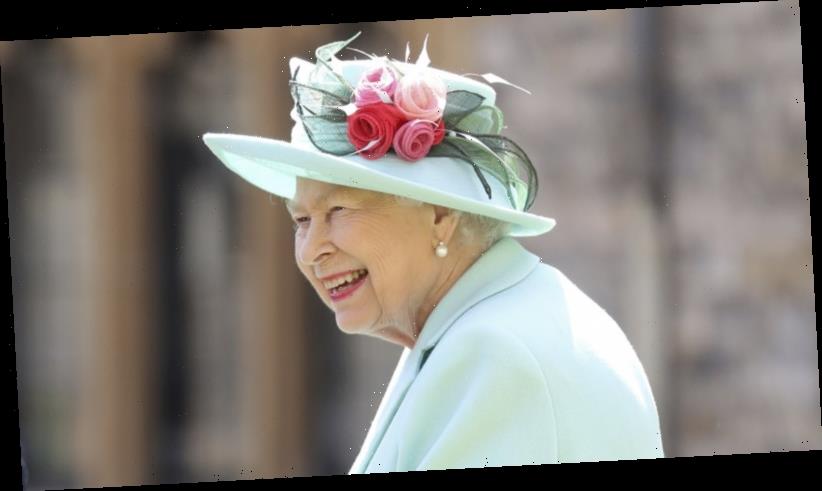