A BRIT climber who died in a mountain fall in New Zealand has been named by police.

Emma Langley, 37, was on Mount Ruapehu, an active volcano, when the accident happened. 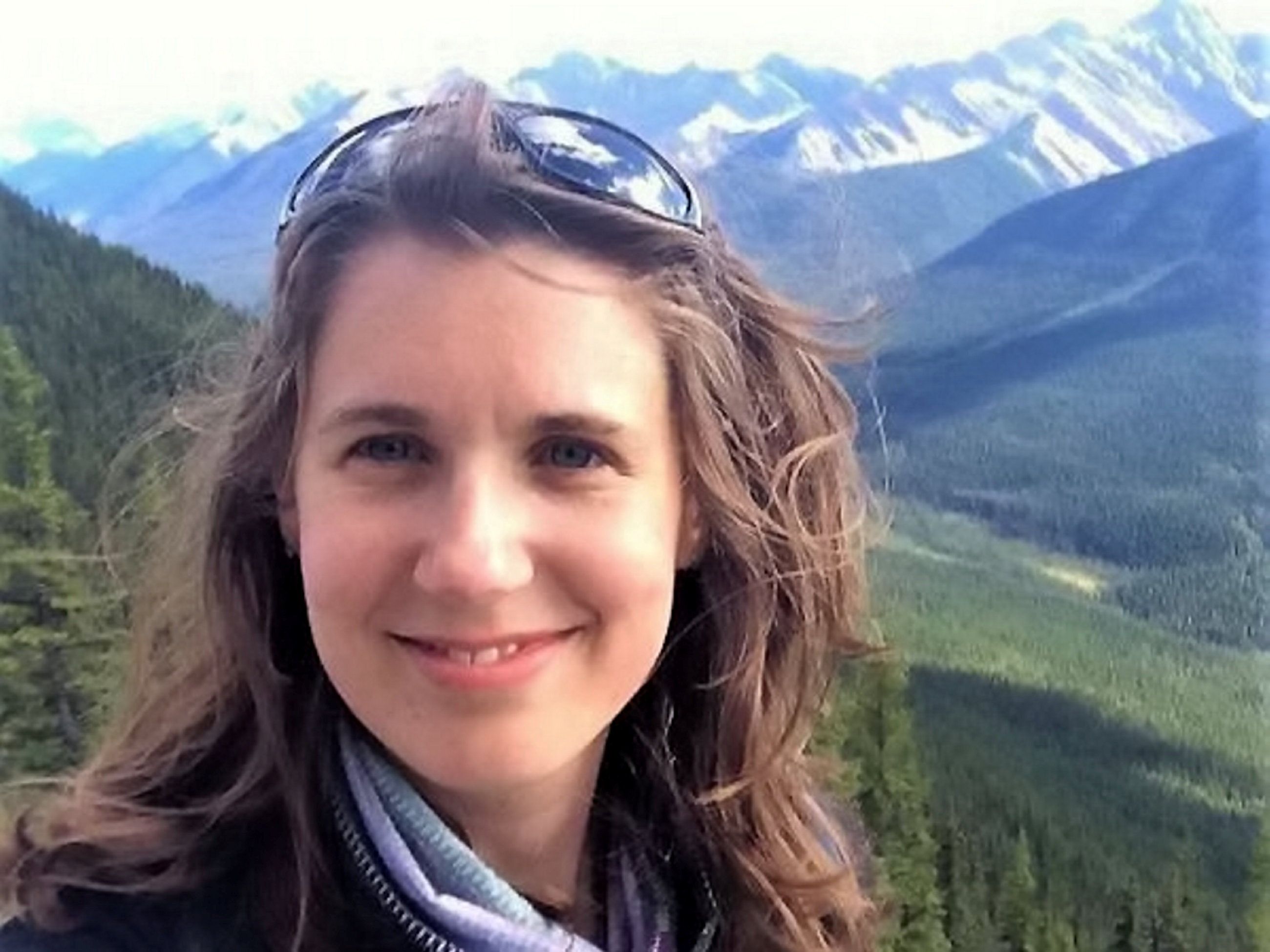 A helicopter sent to help was unable to land due to strong winds and a rescue team took five hours to reach her.

Emma, from Cheltenham, Gloucs, was taken to a local sports club but pronounced dead.

Police said conditions were suitable when the group set off but worsened — and they praised the bravery of those in her climbing party who went to her aid.

In a statement, police senior constable Barry Shepherd said: "This is an absolutely tragic event for the woman who has died, her family and friends, and her climbing companions.

"Many in the group were relatively new climbers, but they were well-prepared and while the weather changed throughout the day, when they set off the conditions were suitable.

"While this was not the outcome anyone wanted, I want to acknowledge the bravery of those in the group who climbed down over a number of hours to assist her, as well as two other climbers who came across the scene and stopped to help.

"I also want to thank all the LandSAR [search and rescue] men and women who worked tirelessly through the afternoon and well into the night, in absolutely shocking weather, to return the deceased to her family and rescue the rest of the group off the mountain." Colin Kaepernick Netflix Series Casts Its Young Colin – Find Out Who Is Playing the Role!
We and our partners use cookies on this site to improve our service, perform analytics, personalize advertising, measure advertising performance, and remember website preferences.Ok