The expat named locally as David Daniels, 72, was shot at his home in the village of Edon, near Angouleme, yesterday. 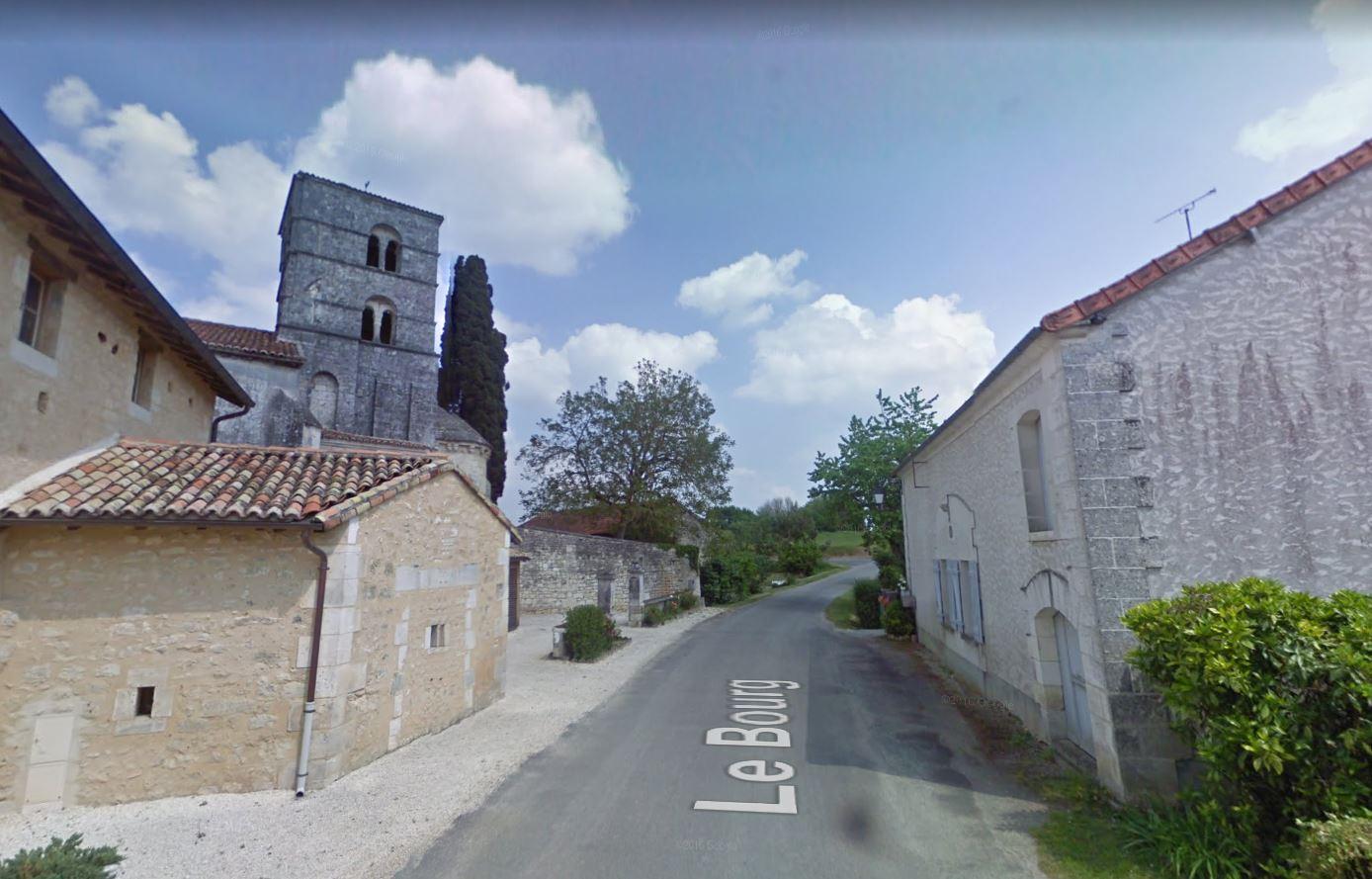 The victim's wife is reported to have driven him to a doctor's surgery in the village of Dignac.

He had lived in the house, known as La Gelie, for around 25 years, according to Charente Libre.

Gendarmes were called to the the street where the argument took place and are investigating the death. 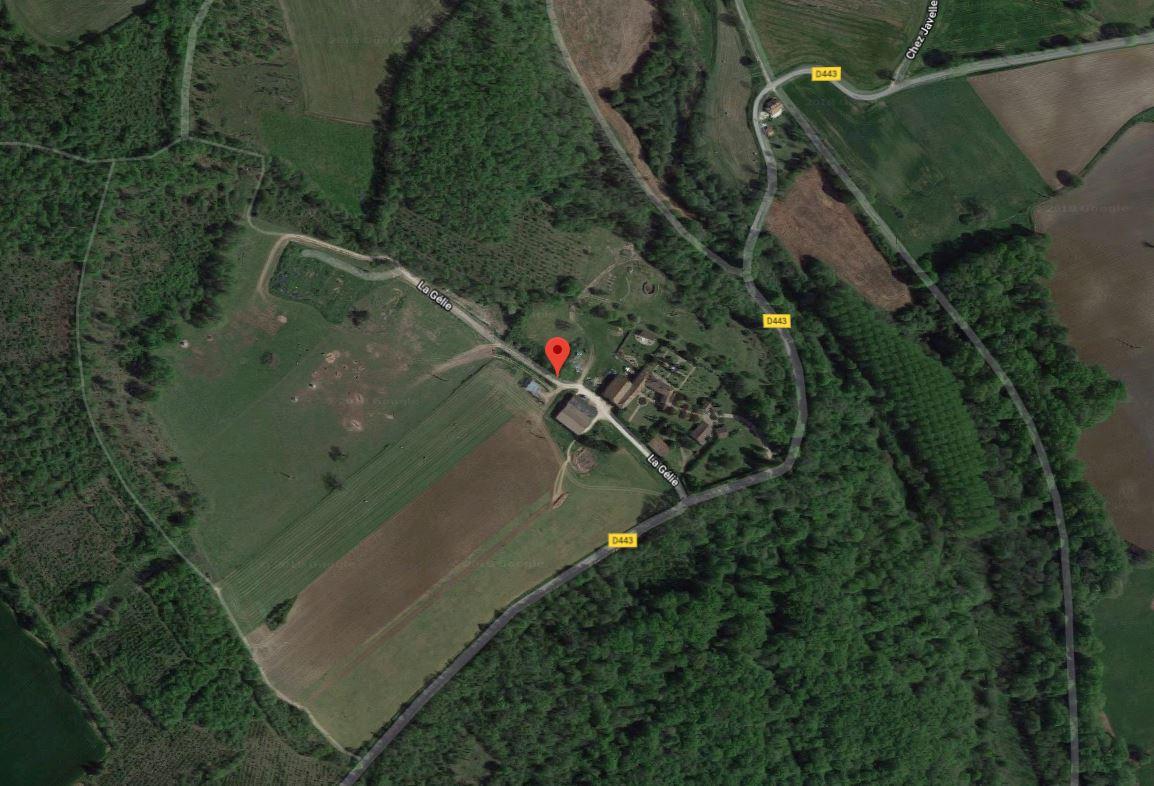 Edon, with 270 inhabitants, lies to the south-east of the city of Angouleme.

Very popular with British expats, it is close to the Perigord national park.

Only last month, 73-year-old British expat Elias Louisy was killed by an intruder who broke into his home in St Lucia.

Elias, who retired to the Caribbean paradise with his wife Muriel several years ago, was attacked with a large cutlass-style blade.

Muriel, who was also assaulted by the suspect, was treated for serious injuries at a local hospital.