British father is shot and killed by armed robbers in Ghana

A British journalist has been shot and killed during an armed robbery in Ghana.

Syed Taalay Ahmed, who grew up in Hartlepool, was ambushed along with a Ghanaian colleague while driving near the city of Tamale on August 23 at about 19:00 local time.

The 31-year-old was a journalist on deployment for Muslim Television Ahmadiyaa International (MTA) at the time of the attack.

After opening fire on the pair’s Toyota, the robbers took money and some of their possessions before getting into an ‘encounter’ with police, who shot two of them dead.

Four others were arrested, according to a press release signed by Ghanaian police.

Mr Taalay Ahmed and Umaru Abdul Hakim, his Ghanaian colleague who was also shot in the attack, where rushed to a nearby clinic before being taken to the Tamale Teaching Hospital.

Mr Taalay Ahmed was declared dead a short while after arriving there and his body is due to be repatriated on Wednesday. 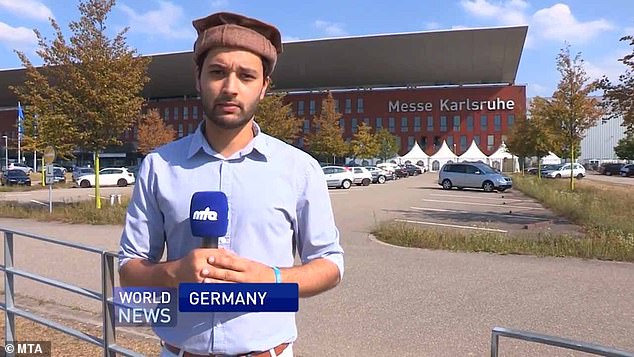 Syed Taalay Ahmed, 31, was ambushed while driving near the Ghanaian city of Tamale on August 23 when he was ambushed 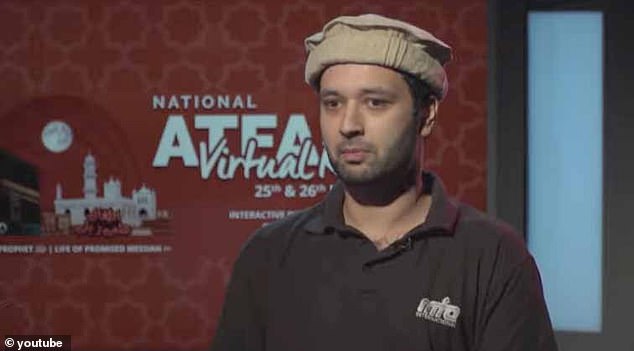 The suspected perpetrators of the attack were allegedly involved in some robberies and murder cases along the highway in which Mr Taalay Ahmed was targeted, MTA reported the signed press release as saying.

The London-based network paid tribute to Mr Taalay Ahmed following the news of his death, describing him as ‘a bright and creative journalist who worked on a number of documentaries ranging from football to faith.’

‘He was a much loved member of the MTA team and produced a series of faith-inspiring documentaries and programmes,’ a spokesman said.

‘We will miss him every day and strive to build upon the great work he did.’

Mr Taalay Ahmed, who studied journalism at the University of Sunderland, was in Ghana filming a documentary that ‘highlighted the charity works conducted by the Ahmadiyya Muslim community,’ the network said. 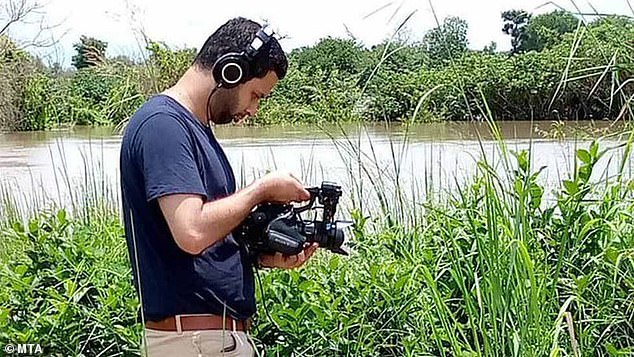 Mr Taalay Ahmed, who studied journalism at the University of Sunderland, was in Ghana filming a documentary when he was killed 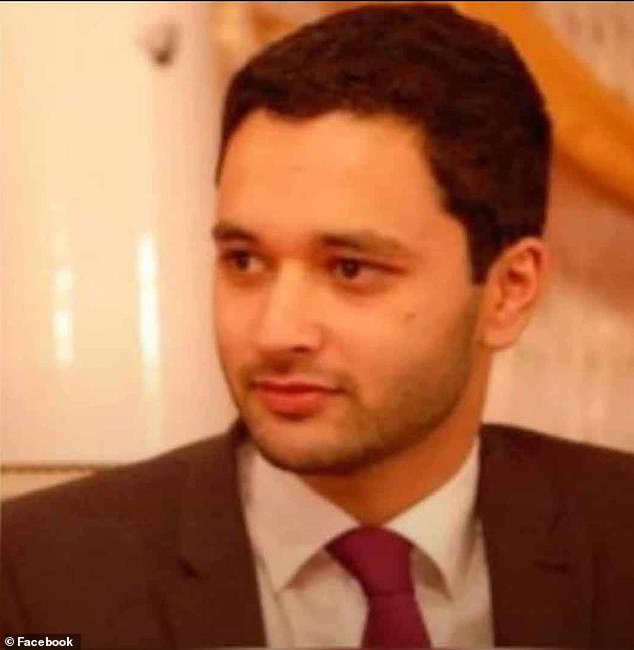 Tributes also came from the Hartlepool Cricket Club, which Mr Taalay Ahmed used to play for.

‘The son of former 2nd XI Captain, Hashim Ahmed, Taalay came through the Junior ranks at Park Drive before going on to represent the 2nd and 3rd XIs,’ the club wrote in a Facebook post.

‘A talented batsman, Taalay scored over a 1,000 runs with a best of 88. During his time at Hartlepool he also played for Hartlepool Power Station Cricket Club, before moving to Wolviston Cricket Club following university.

‘Our thoughts are with his family and friends at this incredibly sad time.’

Chris Smith, who played cricket with Mr Taalay Ahmed said he ‘always seemed to be filled with life and joy’ off the field.

‘He had an infectious smile and was always happy to chat with anyone about pretty much anything, all the while keeping an eye on the cricket.

‘Although no longer living in the North East, Taalay still showed a keen interest in what was going on at Park Drive. He will be truly missed.’