British man, 83, and woman, 75, are found dead in the same room at their home on the Algarve as criminal probe is launched

An elderly British man and woman have been found dead at their home on the Algarve.

Portuguese police are investigating after the pair’s bodies were discovered when worried neighbours raised the alarm.

The British man who was found dead is said to have been 83 years old, and the woman 75.

The grim discovery was made at a property in Sao Bartolomeu de Messines in the municipality of Silves. 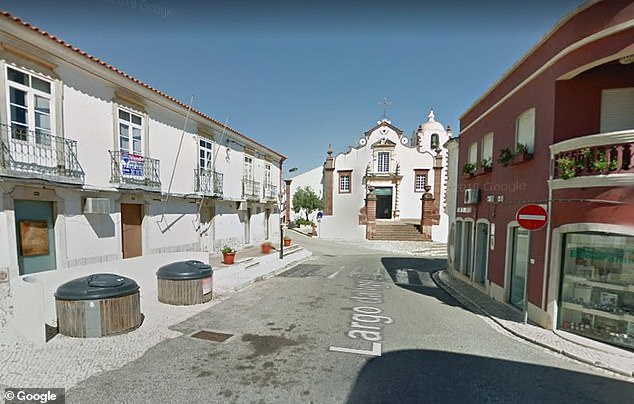 Their bodies are understood to have been found in different parts of the same room.

Police sources told local media they were not treating the deaths as suspicious at this stage, but a criminal investigation was ongoing.

The alarm was sounded around 9pm on Wednesday.

Firefighters are believed to have forced entry before police discovered the two bodies.