BELFAST (Reuters) – Britain’s minister for Northern Ireland apologized on Thursday for suggesting that killings by British security forces during the province’s 30-year sectarian conflict were “not crimes”. 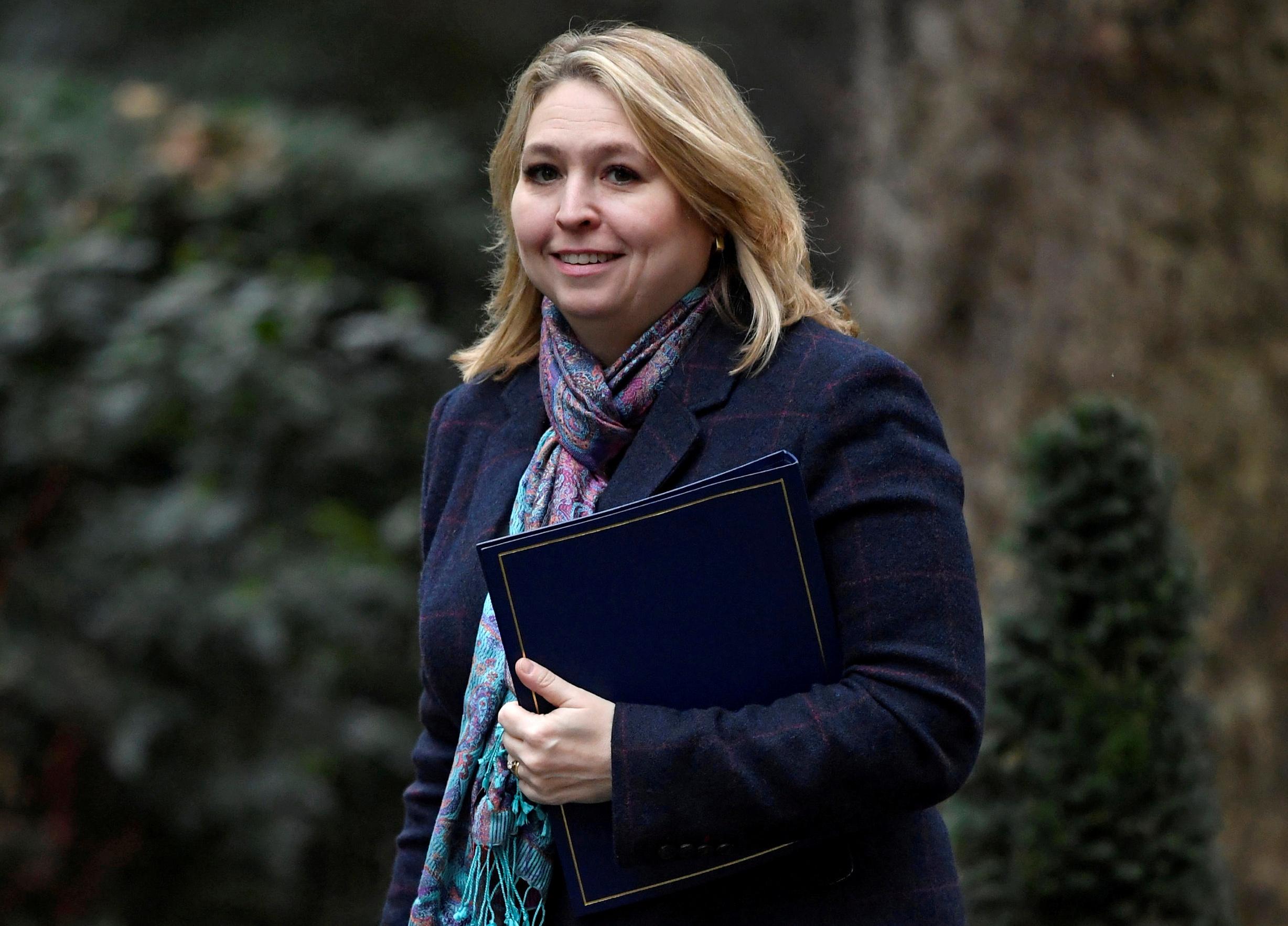 She spoke a week before Northern Ireland’s public prosecutors were due to decide whether soldiers who killed 14 unarmed demonstrators on “Bloody Sunday” in Londonderry in 1972 are to be charged with murder or other criminal offences.

Security forces were dogged by Catholic allegations of unlawful killings and collusion with pro-British Protestant paramilitaries during the Irish Republican Army’s bloody campaign to end British rule over the province and unite it with largely Catholic Ireland.

Following criticism of her remarks, she said in a statement on Thursday: “The language was wrong and even though this was not my intention, it was deeply insensitive to many of those who lost loved ones.

“I know from those families that I have met personally just how raw their pain is and I completely understand why they want to see justice properly delivered,” Bradley said.

“I share that aim and that is why I launched the public consultation on addressing the legacy of the troubles. My position and the position of this Government is clear. We believe fundamentally in the rule of law.”

Irish Foreign Minister Simon Coveney raised the issue with Bradley at a meeting in London on Wednesday evening.

“I think (Bradley) recognizes the seriousness of the statement made yesterday, and she is making a very significant effort today to try to correct that,” Coveney said.

Bradley was due to travel to Belfast later on Thursday to meet with relatives of people killed by the security services.

In 2014, Ireland and Britain agreed that investigations into outstanding criminal killings and alleged police misconduct should be carried out by an independent body.