BRITISH motorists have been targeted in a pre-Brexit blitz by French traffic cops, official figures reveal.

More than 500,000 drivers have been hunted down for speeding offences since EU countries were given access to the DVLA records last year. 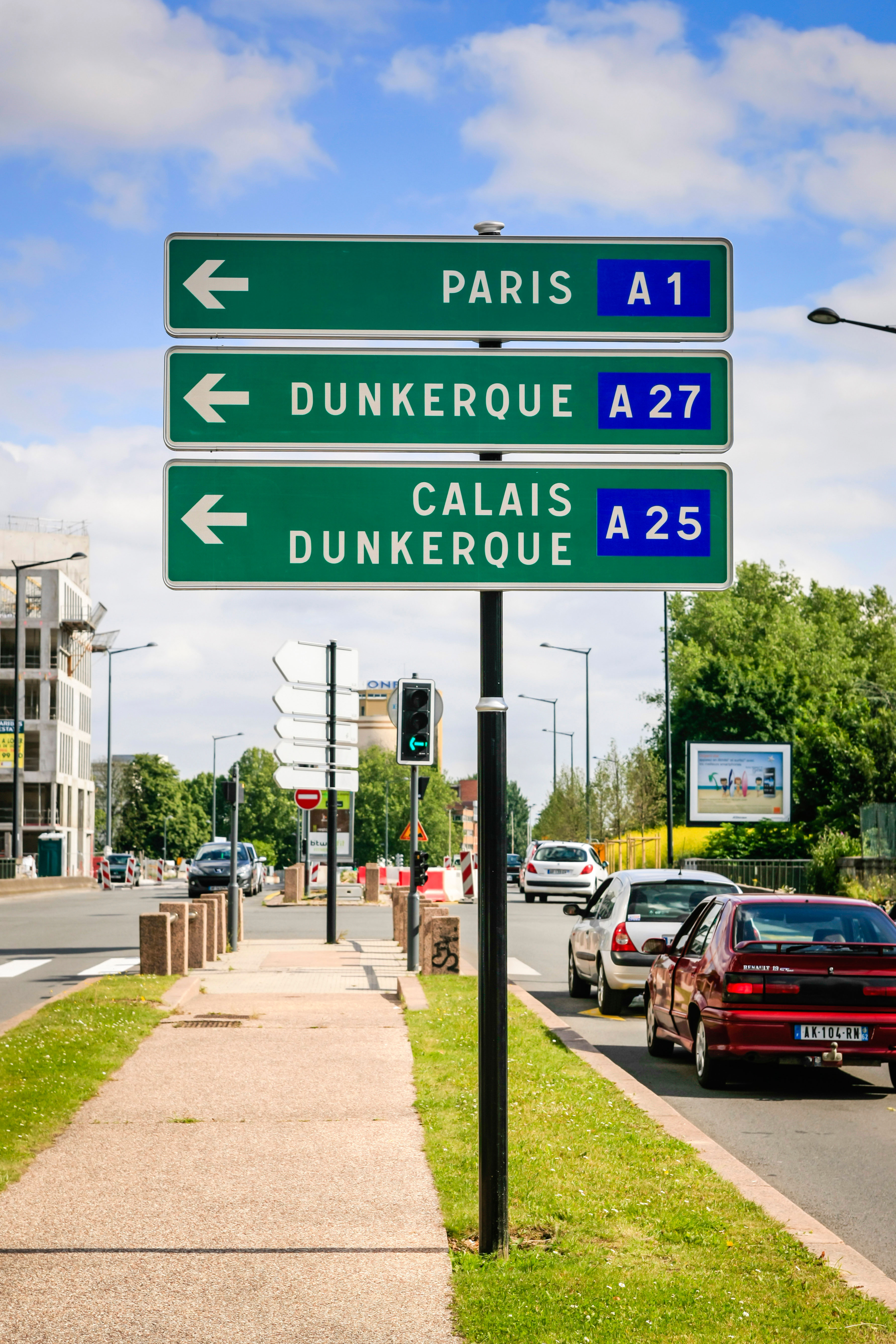 It has led to suspicions French police are cashing in now in case sharing of database details stops once the transition period ends on December 31.

The number of requests rocketed by 150 per cent in March last year when it looked like imminent Brexit might halt their ability to trace UK offenders.

Government figures show that 551,928 Brits were traced for speeding in France since data sharing began in January 2019.

Details of a further 3,919 drivers were handed over in connection with failing to stop at traffic lights.

Tory MP Andrew Bridgen said: “We always thought that EU countries were only interested in Britain for our money. The fact the French are chasing so many of our motorists for speeding fines only enforces that view.

“If that’s their game, it won’t do much for their tourist industry.”

AA president Edmund King said: “The huge toll of UK drivers chased back home for speeding and red light fines sends a very clear message to anyone driving into France and abroad in general – learn the rules of the road of the country you are visiting and stick to them. 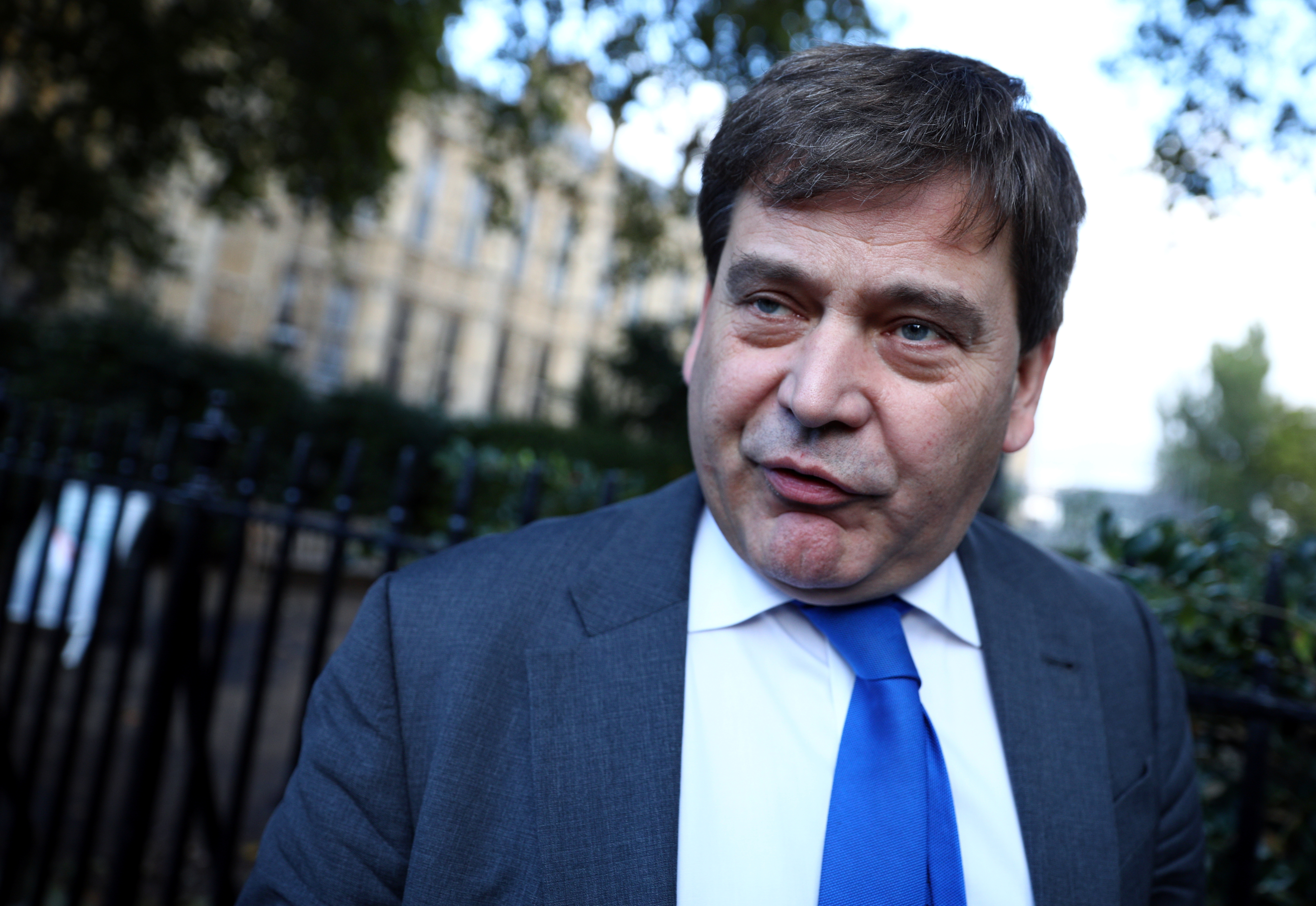 "And watch out for differences, such as lower speed limits in bad weather.

“However, the gung-ho way in which the French police have maxed out the opportunity to source UK drivers’ details from the DVLA must raise eyebrows.

"Interestingly, in March last year when the French feared that an imminent Brexit might stop their access, the number of requests for driver details shot up 150 per cent – from around 40,000 a month to above 100,000.”