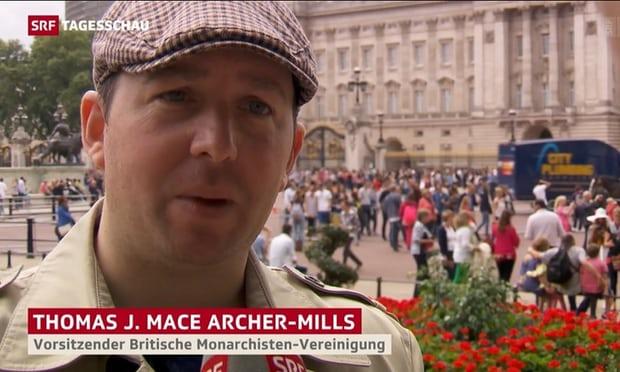 He spoke to scores of international broadcasters who thought they were chatting to an Englishman outside Windsor Castle.

But the royal expert is in fact an Italian-American called Thomas "Tommy" Muscatello raised in New York, according to the Wall Street Journal.

Tommy, 38, told a Norwegian broadcaster that former Suits star Meghan should be about "keeping formality and making sure that the traditions and heritage that we have as British people remain at the forefront".

In another interview with a US station, he reportedly told the bride-to-be not to upstage members of the Royal Family. 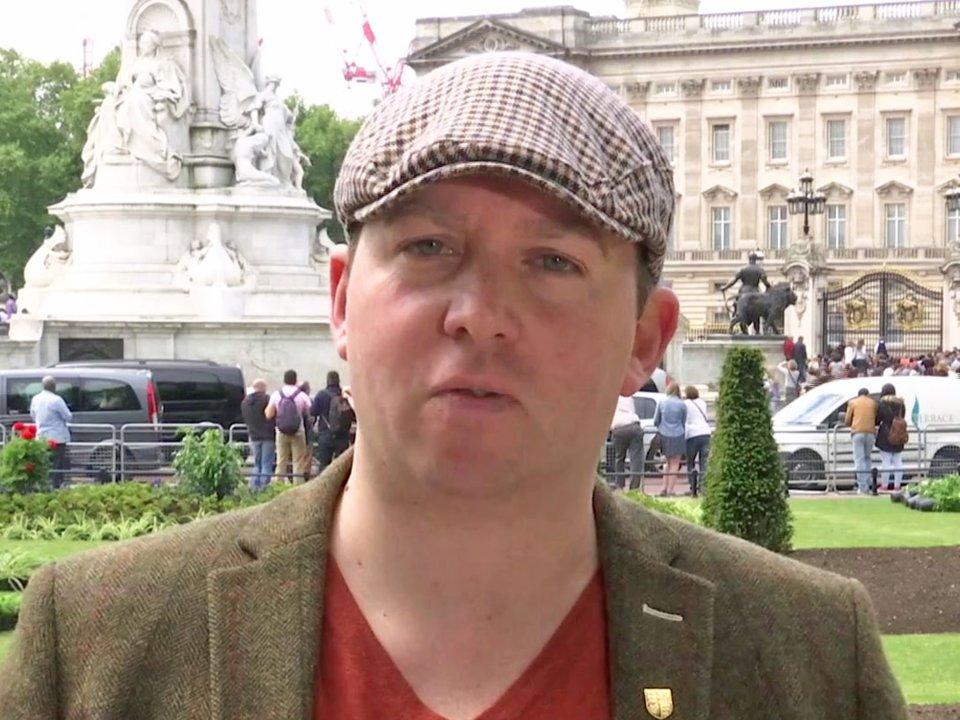 He added: "Especially when you're coming in the way you are."

In one clip filmed in St James' Park, near Buckingham Palace, he talked to a Shaun the Sheep statue.

He joked: "We have a little fun here in London, monarchy is always so stiff and proper and firm and 'how dare you make fun and have a laugh'.

"But the Royal Family and the Queen herself, they have a wicked sense of humour and so should we."

Tommy told the Wall Street Journal he identified with Britain more than America and had been UK-obsessed since a child. 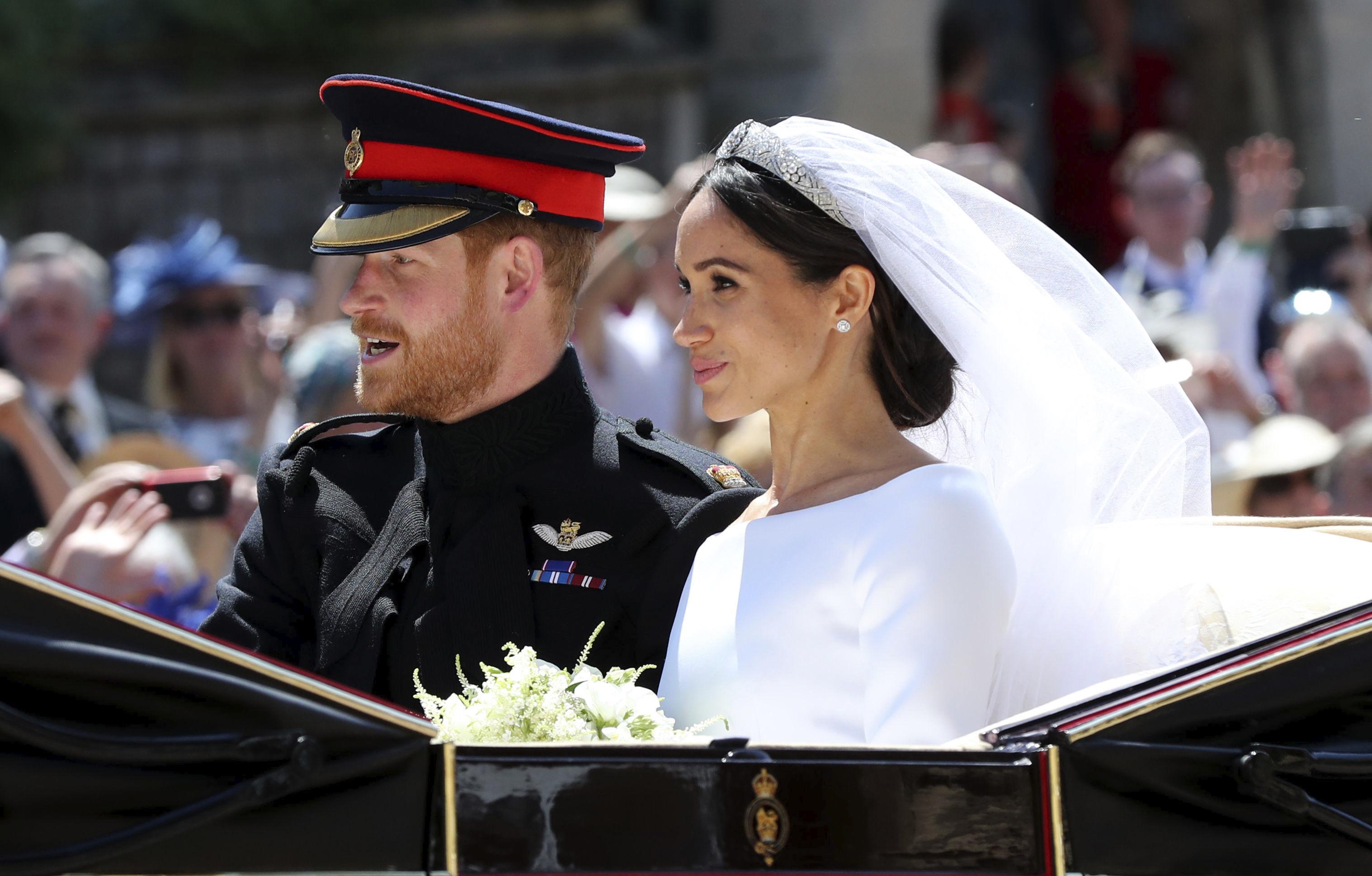 But he refused to talk about his nationality.

His high school music teacher said: "Tommy was also able to learn and duplicate a British accent and the appropriate mannerisms for his character, again all from his own research."

Tommy said he had adopted a British accent and ended conversations "God save the Queen" – despite living in Bolton Landing, New York.

The royal fan, who is editor of Crown & Country Magazine, said he formed his surname by combining "names of friends and distant relations". 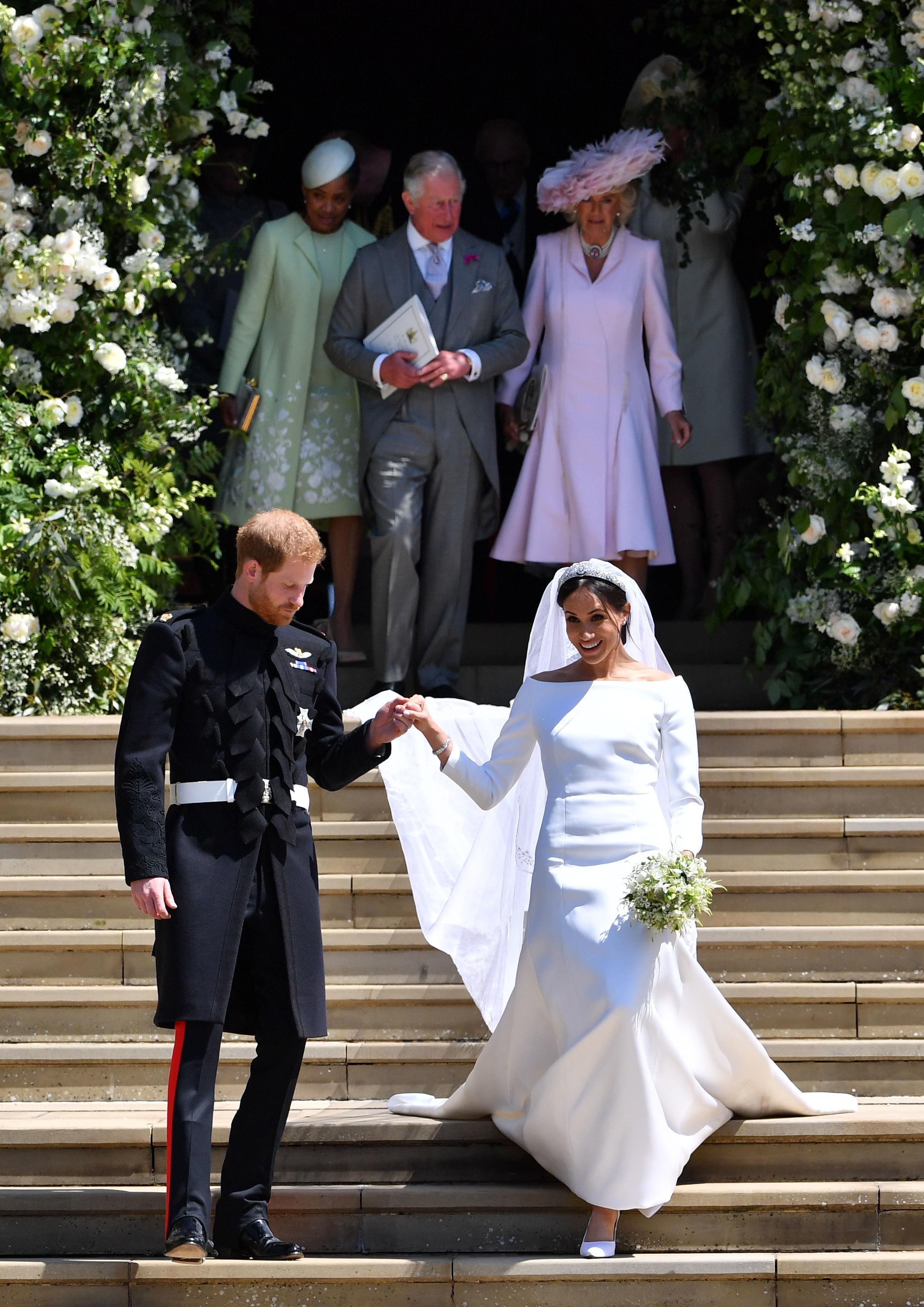 Tommy, who has even launched a royal-themed concurrency, is said to have found an elderly British man and woman and agreed he can call them his grandparents.

His father, Thomas Muscatello Sr, said of his son's obsession: “He told me, ‘Dad, someday I want to move over there and be part of what’s going on.’

"I said to Tommy: 'Can't you speak in your regular American accent?'

"He said it's hard for him. This is his accent now."