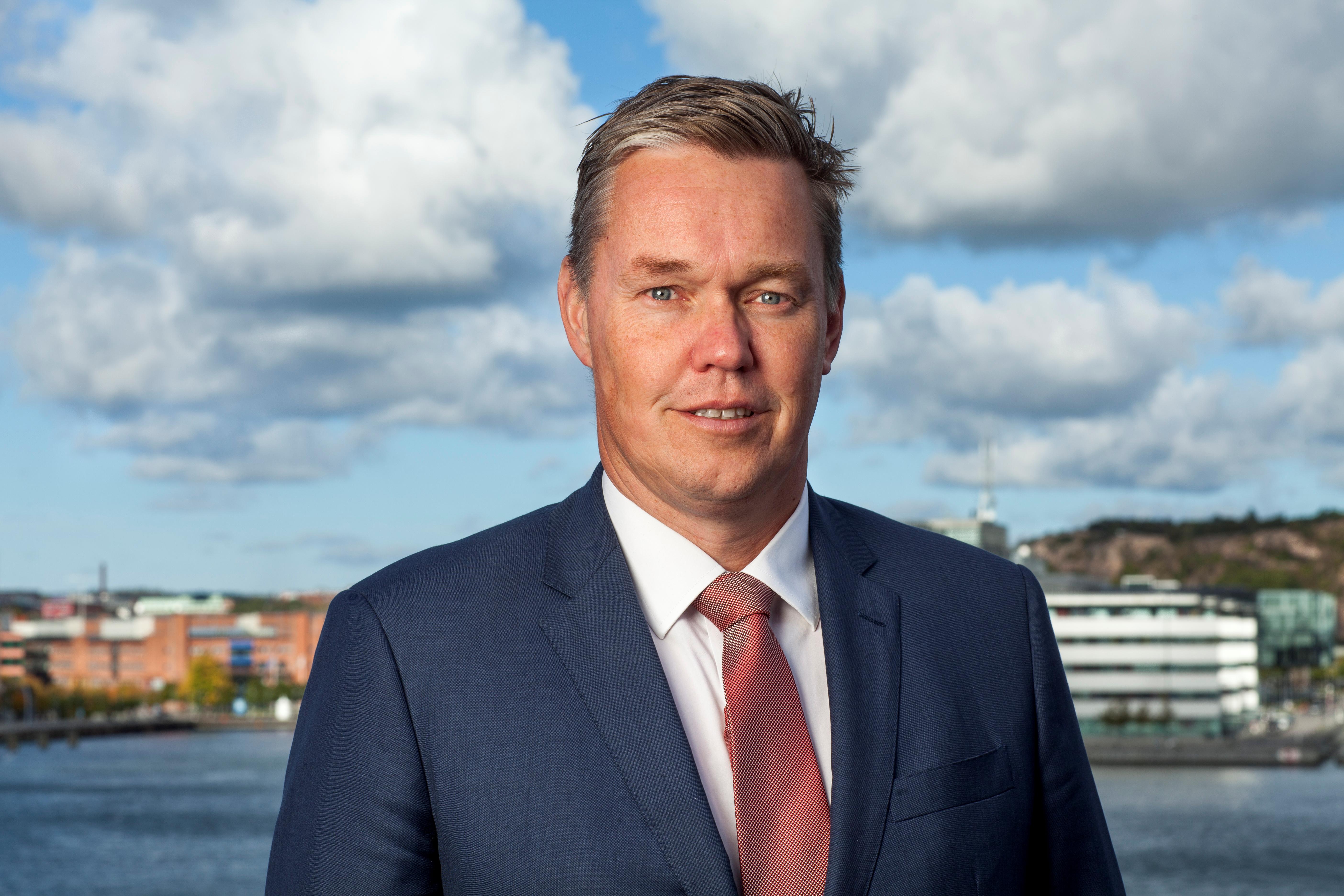 STOCKHOLM (Reuters) – Iranian authorities have yet to release the British-flagged tanker Stena Impero even though the vessel, seized by Iranian forces in July, has been cleared to leave port, its Swedish owner said on Wednesday.

“At this point we are simply waiting for the guards onboard to leave and for the ship to receive clearance to sail,” Stena Bulk Chief Executive Erik Hanell said in a text message.

Iranian forces seized the Stena Impero on July 19 for alleged marine violations two weeks after British marines detained an Iranian tanker off Gibraltar. The Iranian vessel was released in August.

The actions followed attacks on other merchant vessels in Gulf oil shipping routes which Washington blamed on Tehran. Iran has denied responsibility.

The head of Iran’s Ports and Maritime Organization, Mohammad Rastad, said on Monday the Stena Impero was free to depart from Bandar Abbas port after legal hurdles had been cleared.

“We don’t know where in the process from the decision for the ship to be able to leave to the port authorities actually releasing the ship has got stuck,” Hanell said.