A UK player has won £15.2 million in the EuroMillions draw, Camelot said.

The winner of Friday’s jackpot comes days after another UK EuroMillions player netted £16.5 million after sharing the main prize from Tuesday’s game with a ticket-holder in France. 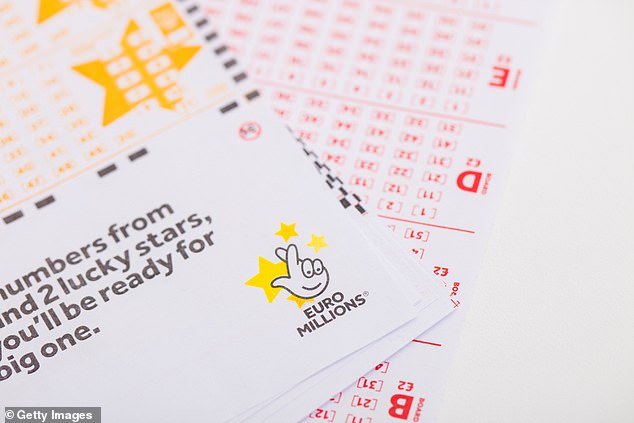 One British lottery player has won almost £15.3 million on last night’s Euromillions jackpot. On Tuesday, another Briton shared a £33 million jackpot with a French ticket holder 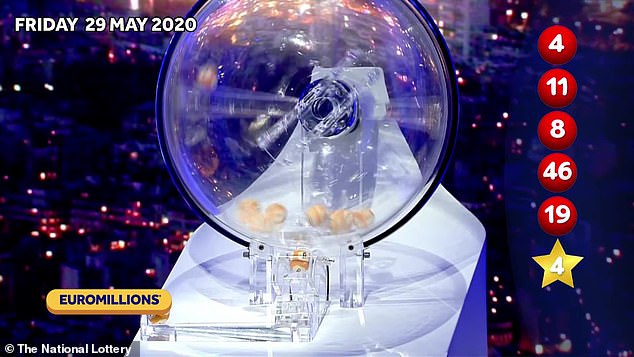 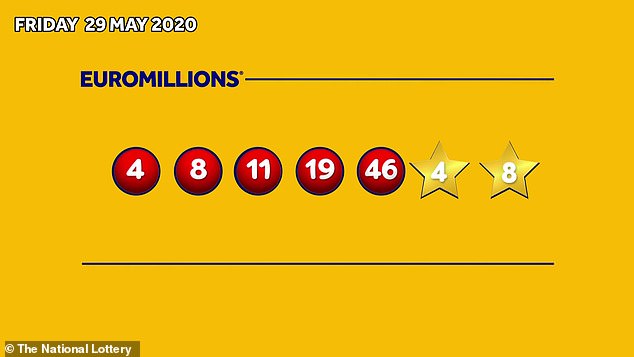 ‘This winner follows hot on the heels of Tuesday’s UK jackpot winner who won a massive £16.5 million – which is still waiting to be claimed.

He said that people have 180 days to check their tickets, meaning the prize can be claimed until November 25.

The ticket-holder matched all of the numbers to take home the top prize.

Tuesday’s jackpot is an estimated £15 million. 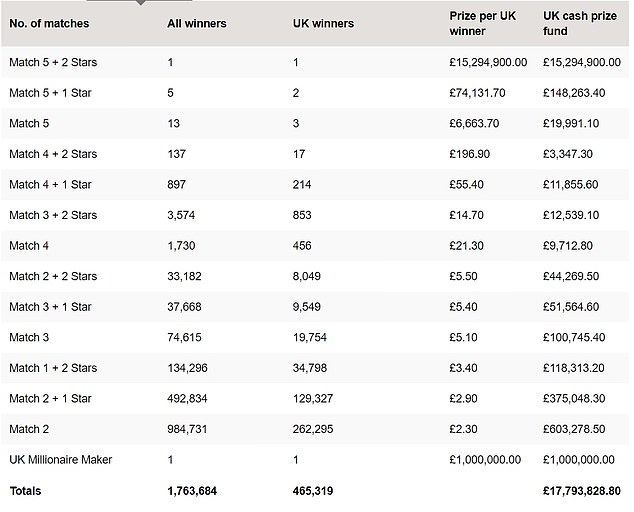 As well as the person winning £15.3 million, two Britons scooped more than £74,000 for matching five numbers and one star while there was also one UK Millionaire Maker Kelly Clarkson Shares Cover Of TLC’s ‘Unpretty’
We and our partners use cookies on this site to improve our service, perform analytics, personalize advertising, measure advertising performance, and remember website preferences.Ok