BRITS have queued through the night again as the petrol crisis enters its 8th day amid ministerial warnings things may not return to normal for weeks.

Desperate motorists formed long lines outside forecourts with fuel reserves still at less than half of usual and fears the recovery may be stalling. 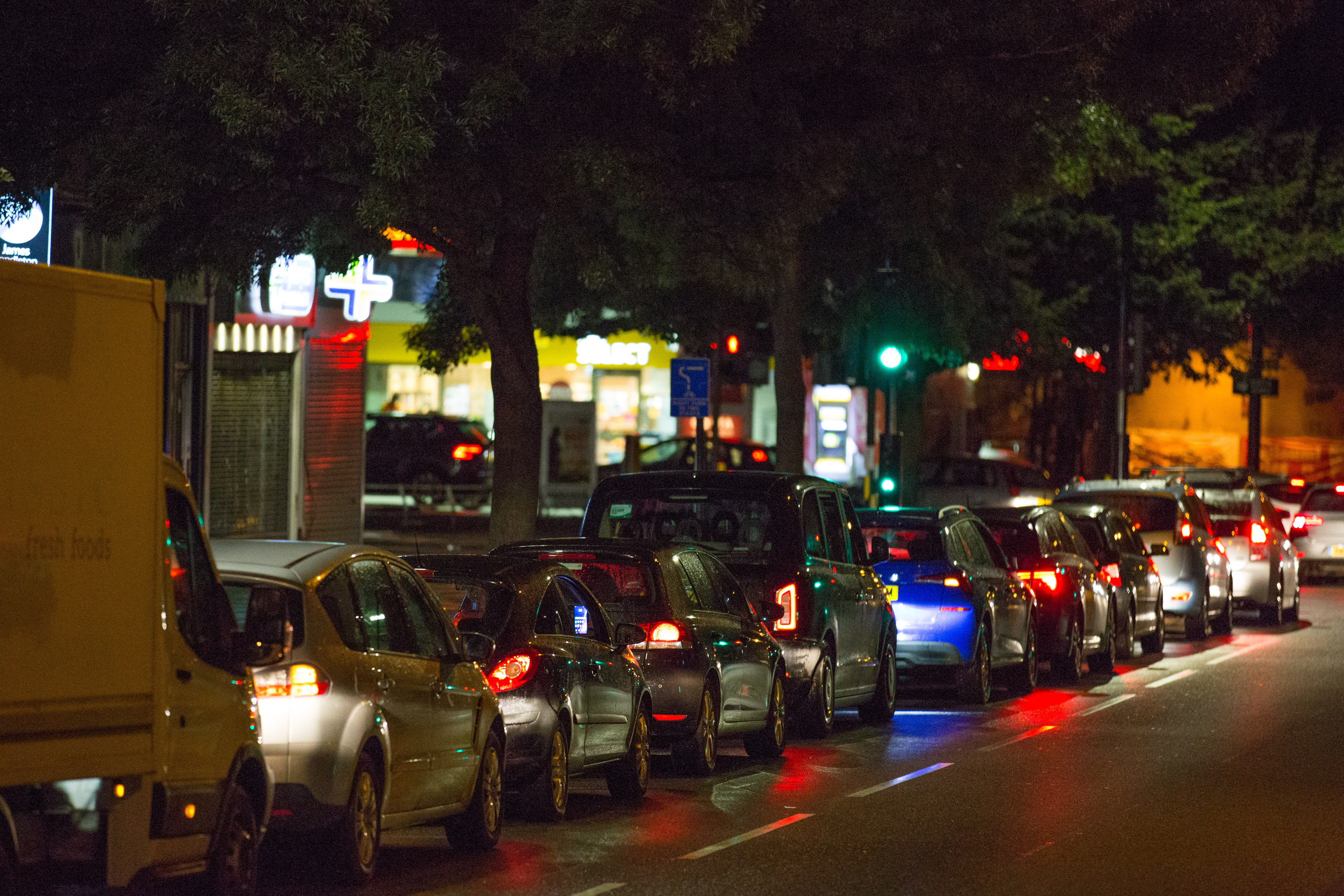 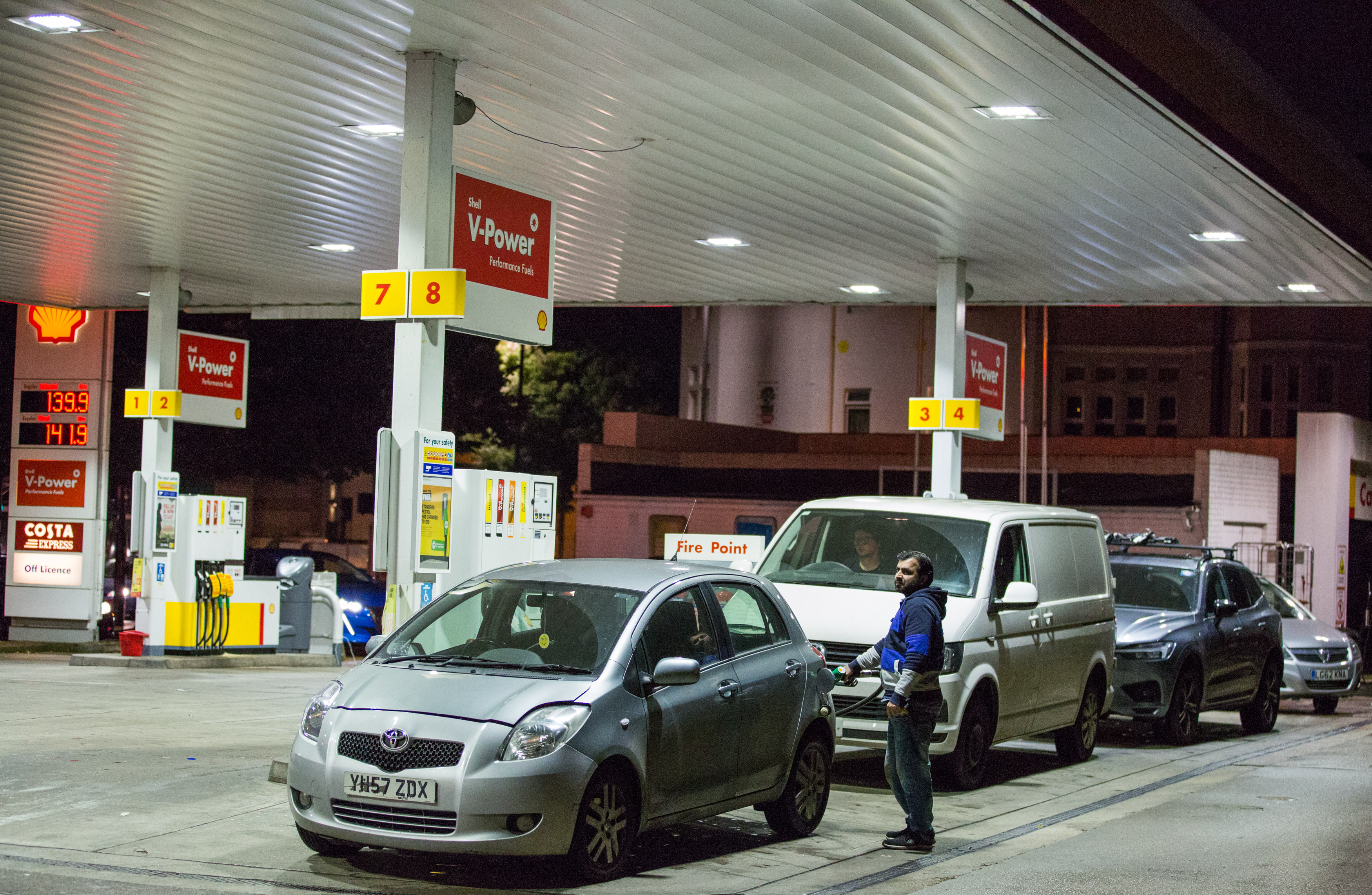 Today the policing minister Kit Malthouse warned it may be "a couple of weeks" before the situation returns to "some kind of normality".

There is now a "postcode lottery" across the country with petrol supplies improving in Scotland, Northern Ireland, and the North East. .

But there are still acute pressures in the Midlands and South East in particular amid ongoing "unprecedented demand" from motorists.

The Petrol Retailers Association reported 27% of forecourts ran dry yesterday, which is the same percentage as on Wednesday.

Mr Malthouse said the crisis was being still being caused by panic buying and not a lack of fuel at refineries.

He said "There is no supply problem coming into the country. There's obviously a distribution issue that's caused by excess demand.

"My information this morning is the situation is stabilising across the country, albeit there's obviously still high demand for fuel.

"Let's hope that over the next few days that eases as tanks fill and that extra demand starts to abate a little.

"If we can get demand stabilised and supply can resume, hopefully over the next few days and couple of weeks we'll get back to some kind of normality."

"The fuel supply into the country is not the problem. There's obviously a distribution issue that's caused by excess demand.

Mr Malthouse said panic buying was a "natural response" to fears over shortages and the public aren't to "blame" for the crisis.

He added: "People have to get to work, get their kids to school, all those important things they need to do."

London, the South East, North West, and the East and West Midlands are all on red alert with average fuel levels of below 20%.

But supplies are improving in the North East, Yorkshire, and Wales which have all been upgraded to amber on the traffic light warning system.

Scotland and Northern Ireland are currently the only two parts of the UK classified as green, meaning the situation is normal.

The Petrol Retailers Association warned many areas of the country are still facing an intense squeeze.

It said: "PRA members are reporting that whilst they are continuing to take further deliveries of fuel, this is running out quicker than usual due to unprecedented demand."

Ministers have been accused of "gaslighting" the public with claims that the petrol crisis is starting to ease.

Cops have been forced to man forecourts overnight as tempers frayed amongst frustrated Brits queuing for scarce supplies.

There are even fears the chaos could stretch on until Christmas threatening the festive season for millions of families. 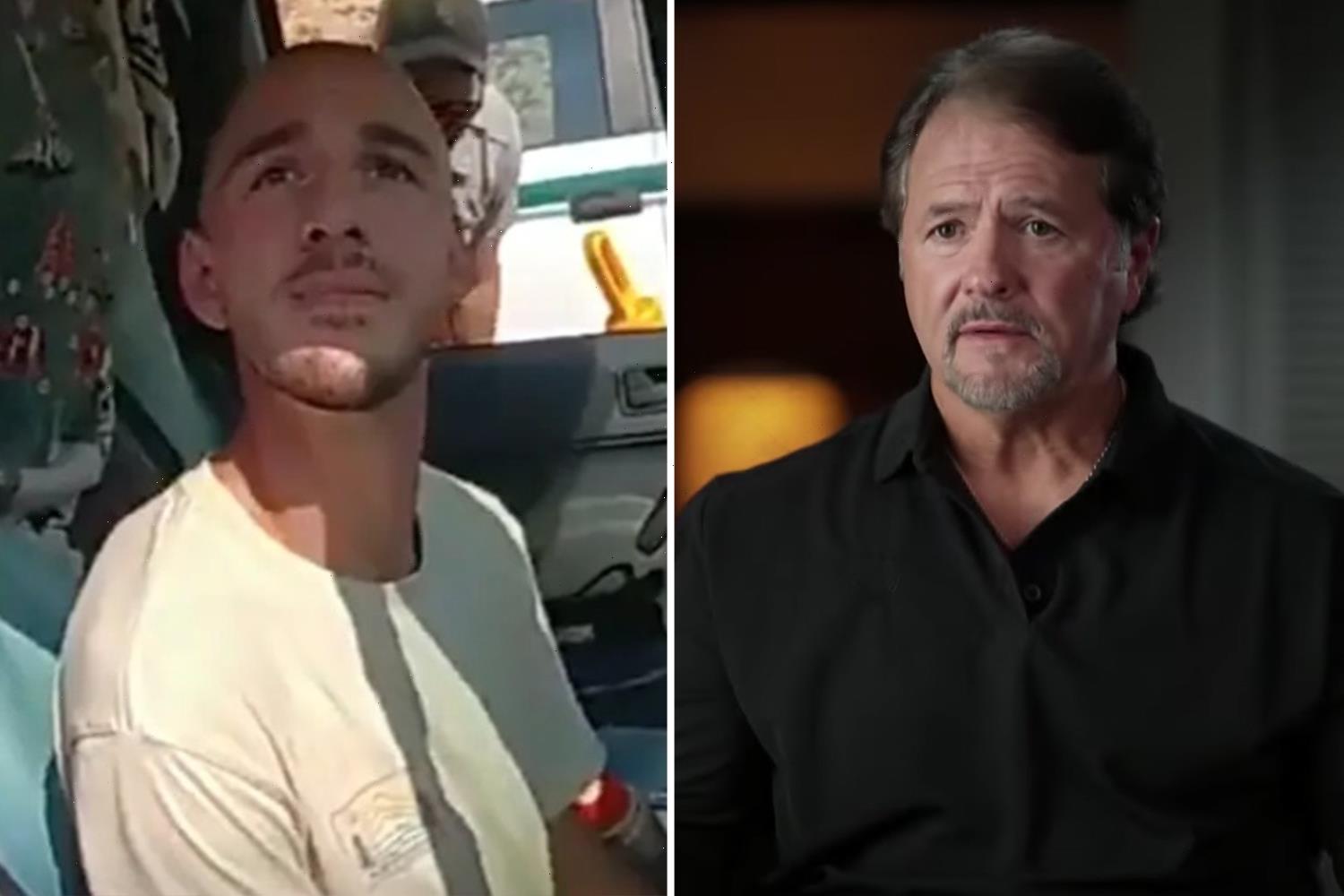 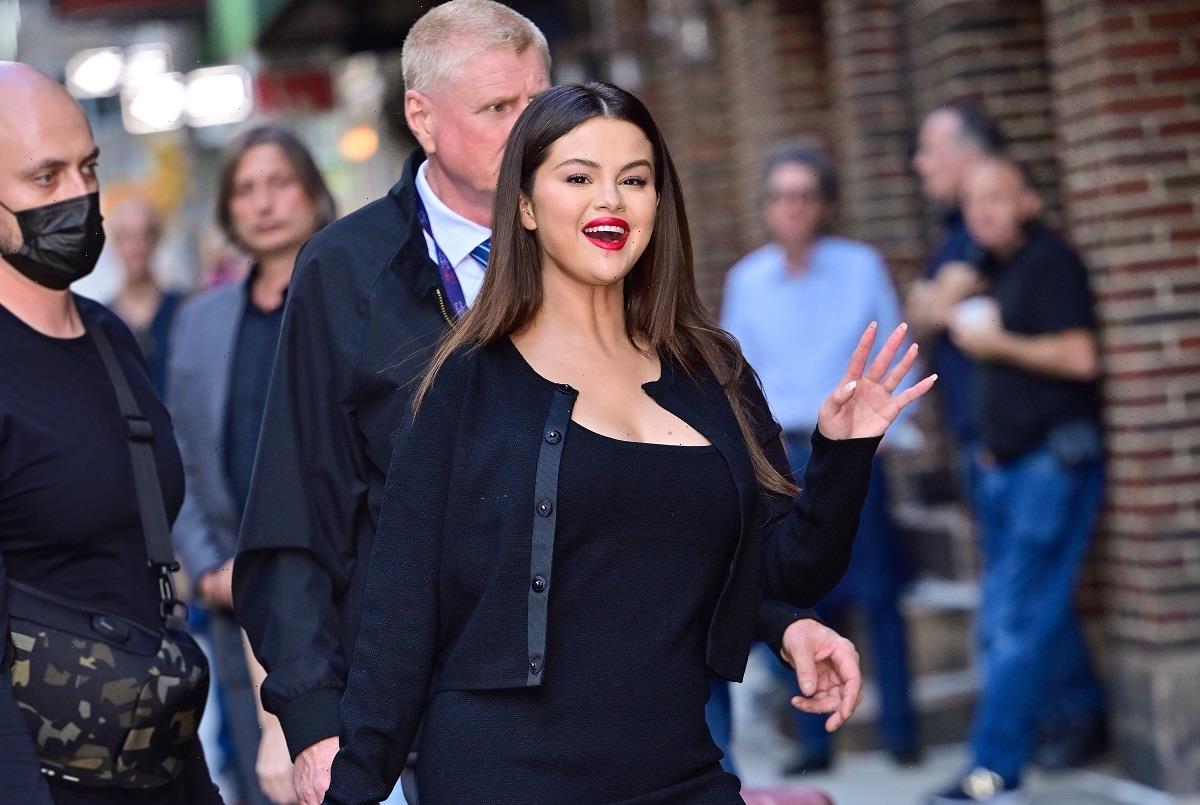