Shoppers in the north west steal the most followed by those in the south west and Scotland while consumers in the west Midlands and east Anglia are the most honest. 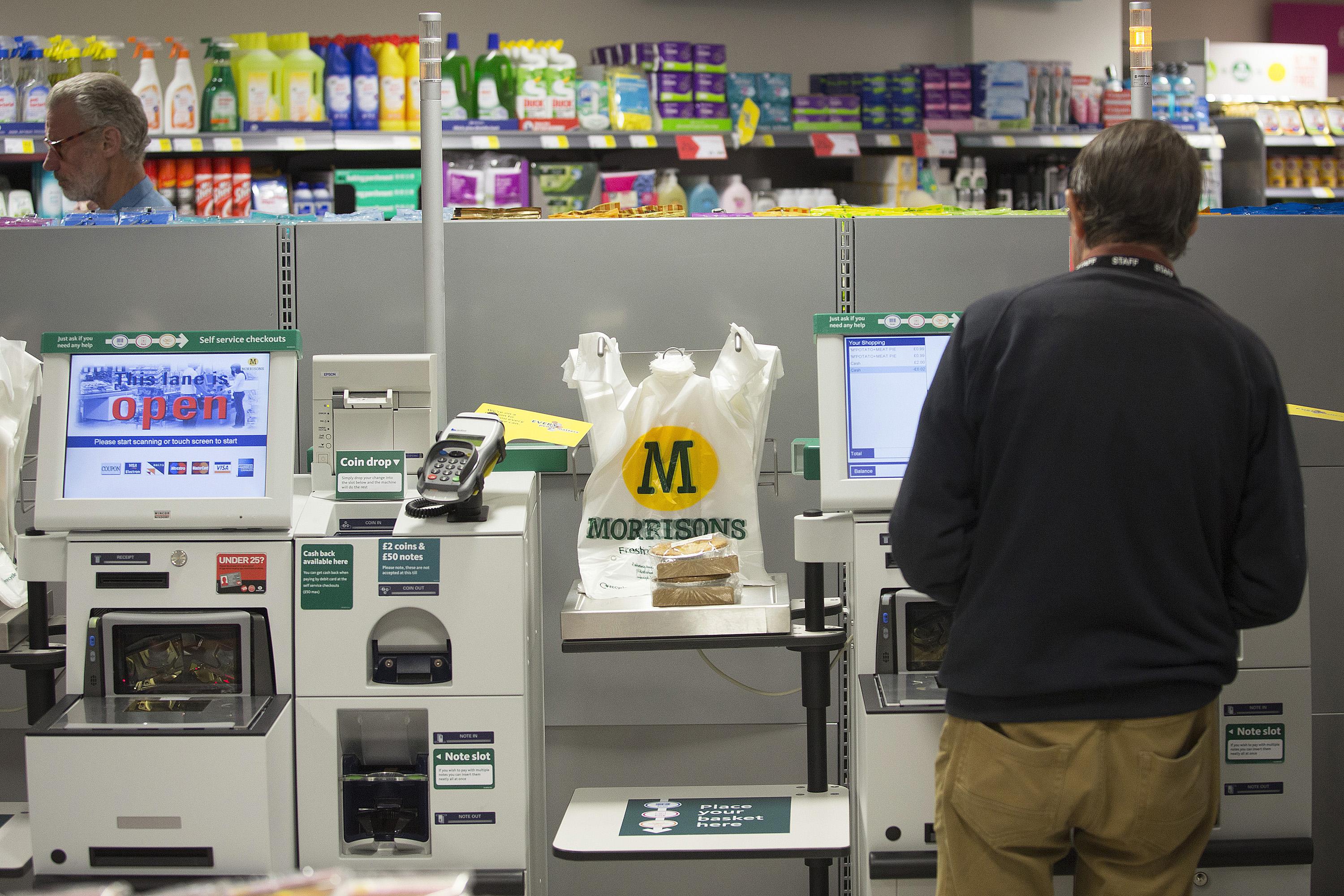 The latest trick, revealed by researchers last week, was the avocado con – where crafty customers tell the scanners they are weighing carrots but are really putting far more expensive avocados into their baskets.

But they are not alone. Around one in four Britons admits to have stolen something using a scanner, whether by accident or on purpose, according to the most recent figures.

This equates to an average of £23 per shopper or a total of £3.2 billion a year, said a survey of more than 2,600 adults by VoucherCodesPro.co.uk. 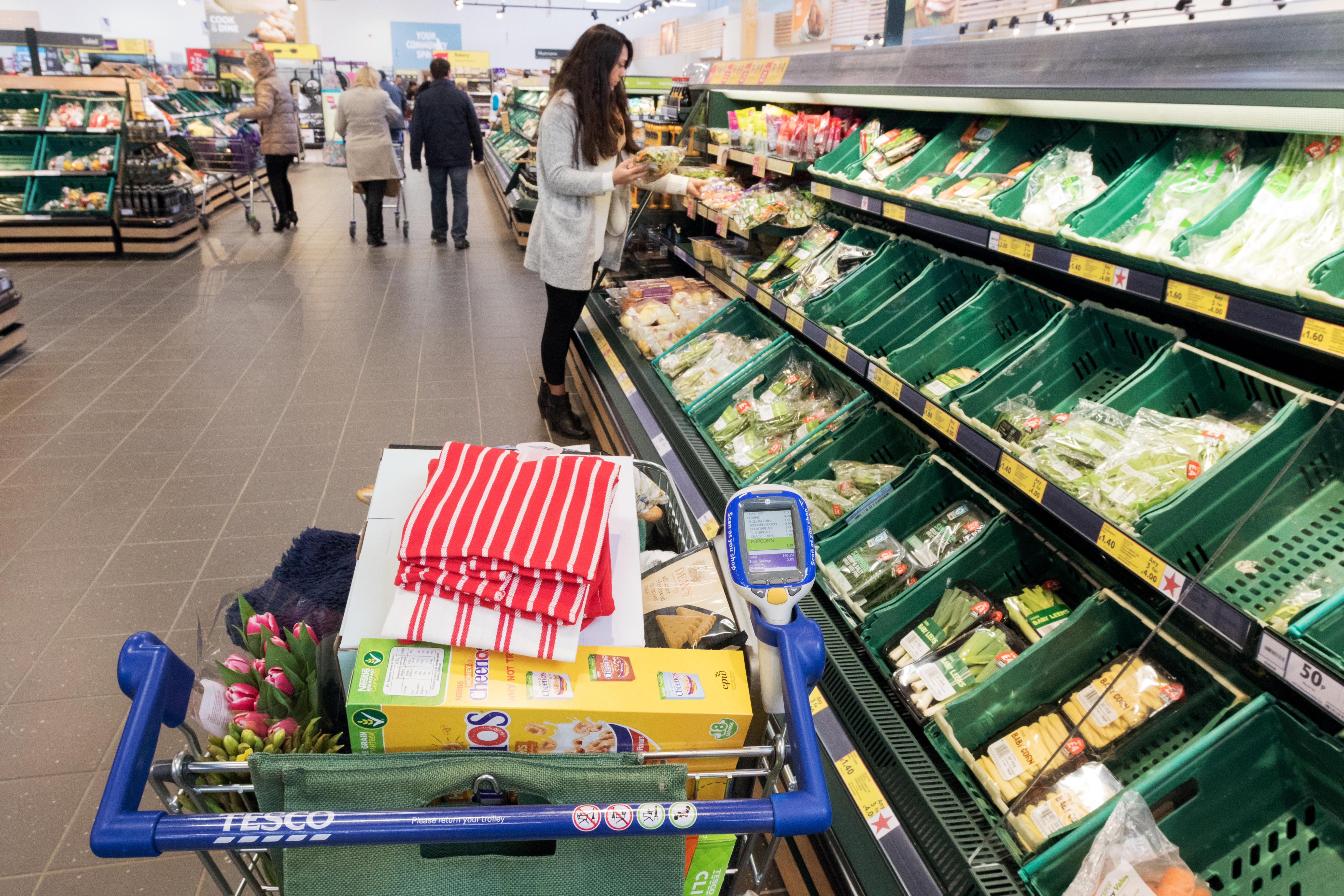 Academic researchers looking into the phenomenon say that the scanners are breeding a new generation of opportunist shoplifters who do not go out intending to steal something that day.

But when they find the machine has not scanned all their items properly, or faced with the chance to punch in details of an item that costs less than what it is their trolley, they take advangage of the situation.

More than six in ten – 62 per cent – of shoppers claim they only went home with unpaid items because 'the machines didn't work' but they did not bother to go back and pay for the goods either. 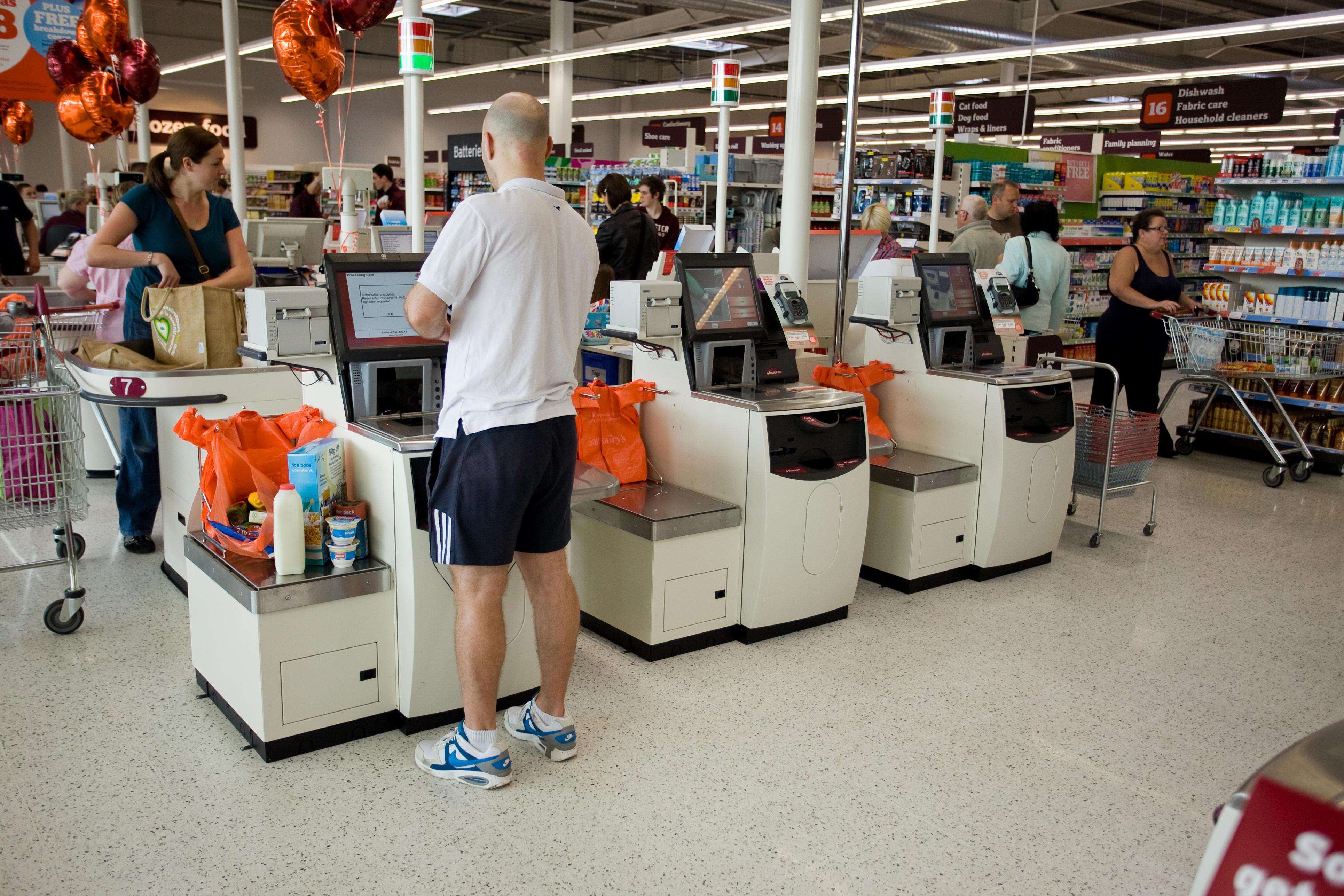 Others claim they simply forgot to scan in an item or decided to risk it because there was no one watching them.

George Charles, a spokesperson for VoucherCodesPro.co.uk, said many of those guilty of theft had been unable to resist the temptation.

He said: "It’s great to see how far technology has come and, if you don’t want to have to deal with an overly cheerful sales assistant, they are a blessing.

"However, the issue is that without workers patrolling the area, it would seem people cannot be trusted to behave themselves.

"The economy may not be in top shape currently and money may be tight, but that is no excuse to start stealing your weekly shop instead of paying for it."

Britain's supermarkets have an estimated 50,000 self scanning checkouts and are beginning to beef up security with extra CCTV cameras and additional staff in those areas to prevent theft.

The most frequently stolen items are toiletries, followed by fruit and veg and then dairy items and confectionary, said the survey.

In 2015, criminologists at the University of Leicester audited a million self-service checkout receipts against baskets to find nearly £650,000 worth of goods had not been paid for as they left the store.

Amount, in £££, of items stolen per person per month using self service scanning: